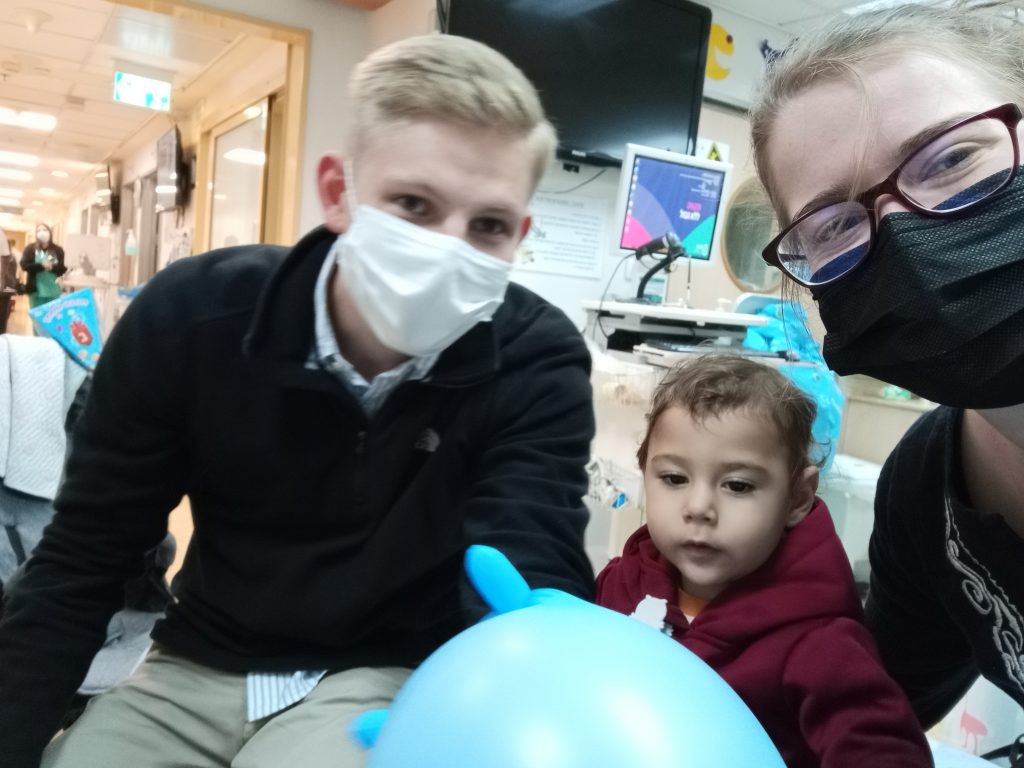 As planned, we brought Kenan and his mom late this evening to the ER at Sheba Hospital so that he can get admitted. It all took pretty long as it wasn’t an emergency, but Kenan enjoyed most of his time there. 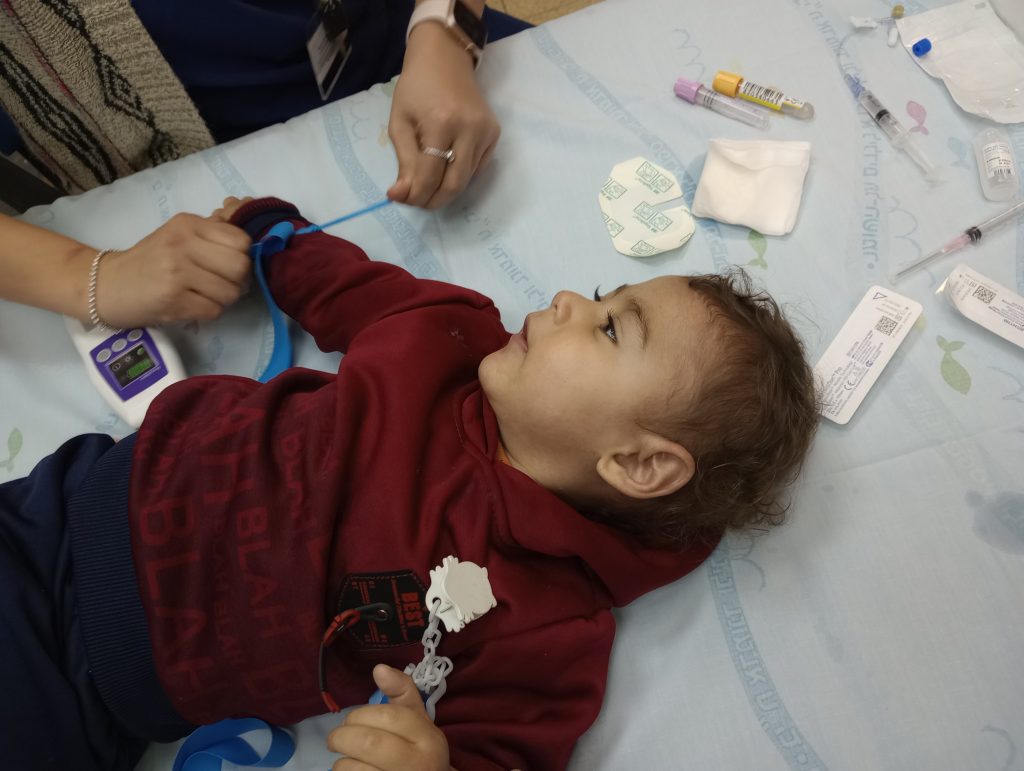 He didn’t like his blood tests though as the doctors had to try six times until they finally succeeded. 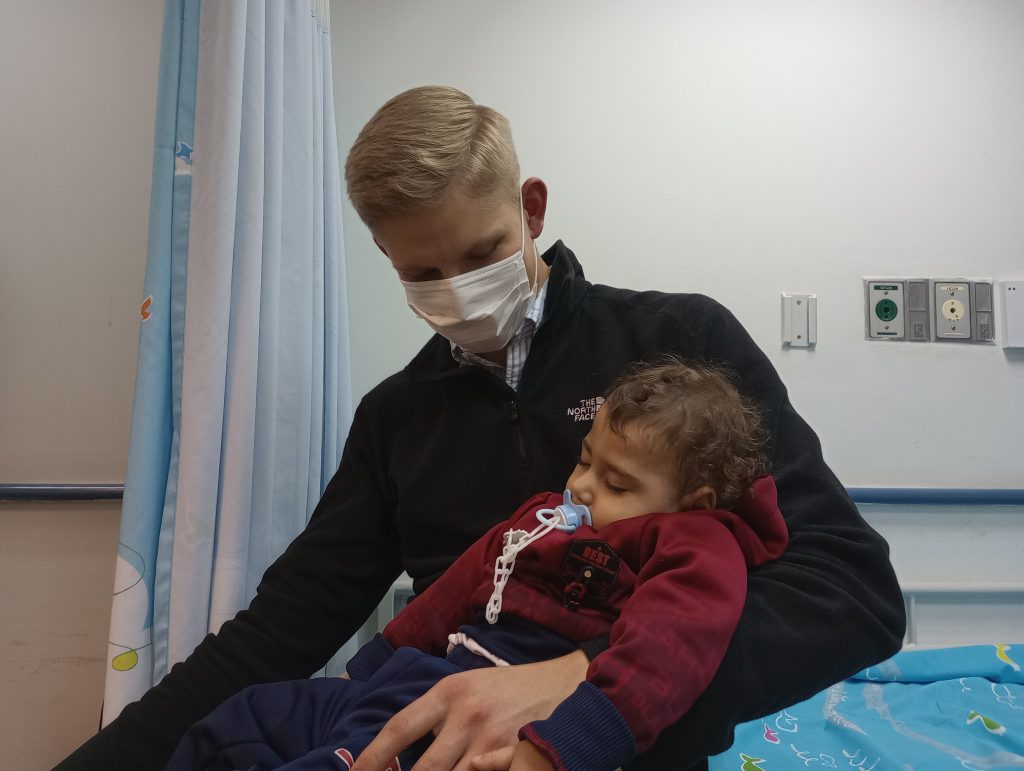 After five hours of waiting and a lot of questions, we could finally bring him to his room where they did some tests on him and he could sleep in his bed.

Please pray that the doctors will quickly find out where Kenan’s problems come from and what they can do to help him.