After Wael and his mother settled in at our home in Ashdod yesterday, Wael started to throw up in the evening. Also he had a high fever. The doctor said if that happens, we should go to the ER. 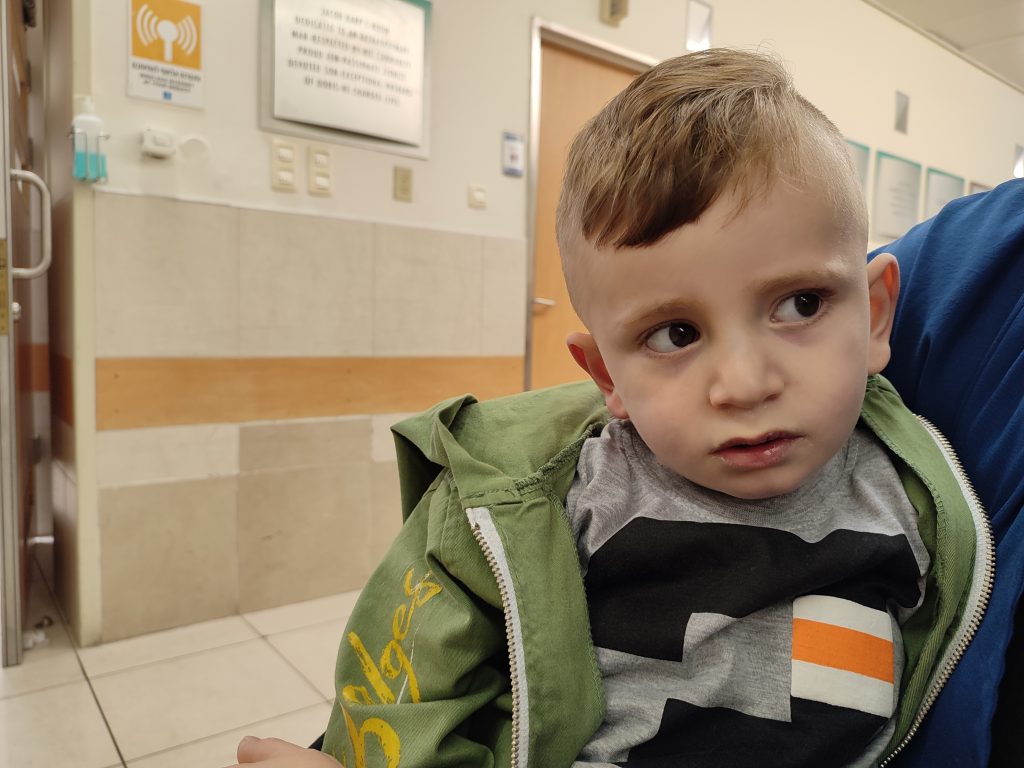 So, Wael’s mother, coworker Hanna and I, all packed our bags quickly and were on our way to Hadassah Hospital’s ER in Jerusalem. 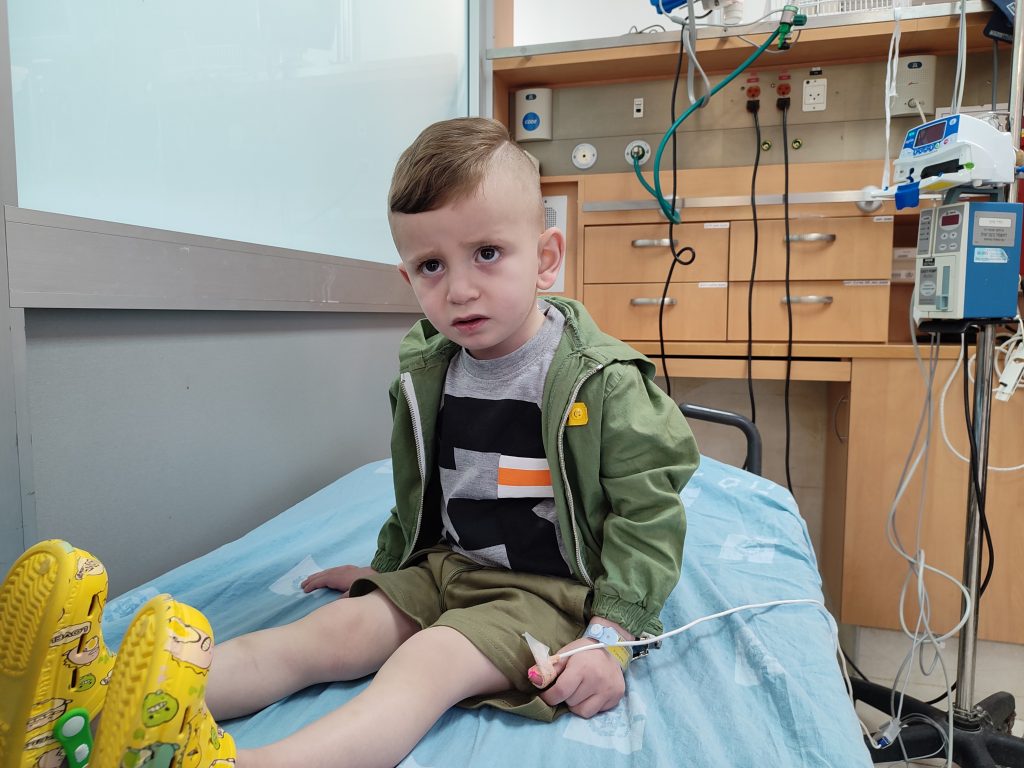 From the beginning on we had to wait a lot in the ER. Wael wasn’t doing well at all, but still he was very peaceful and strong. The poor guy even had to throw up again. The nurses took some blood tests, what was very hard for Wael. At least he was then very tired and could sleep. His mother was all the time faithfully at his side and tried to also sleep next to him. 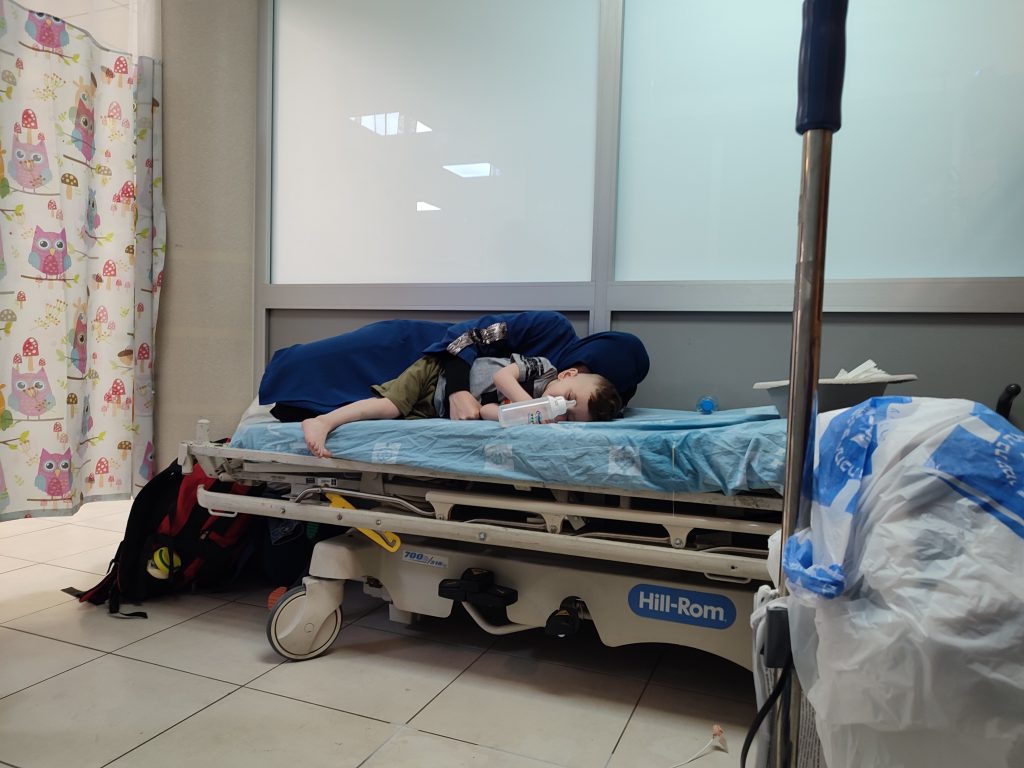 At three o’clock in the morning, the doctors said they want to watch Wael until seven o’clock to decide if he needs to be hospitalized. So, coworker Hanna and I tried to sleep for a few hours on a little bed next to Wael’s bed with many background noises of an ER. It was definitely an interesting long night with nearly no sleep for us.

At eight o’clock in the morning, the doctors finally explained to us that Wael seems to be okay to go home. His fever and throwing up probably came from the bronchoscopy yesterday. He got some antibiotics to treat his sickness. They should come back as planned to Hadassah on Sunday for Wael’s further treatment. 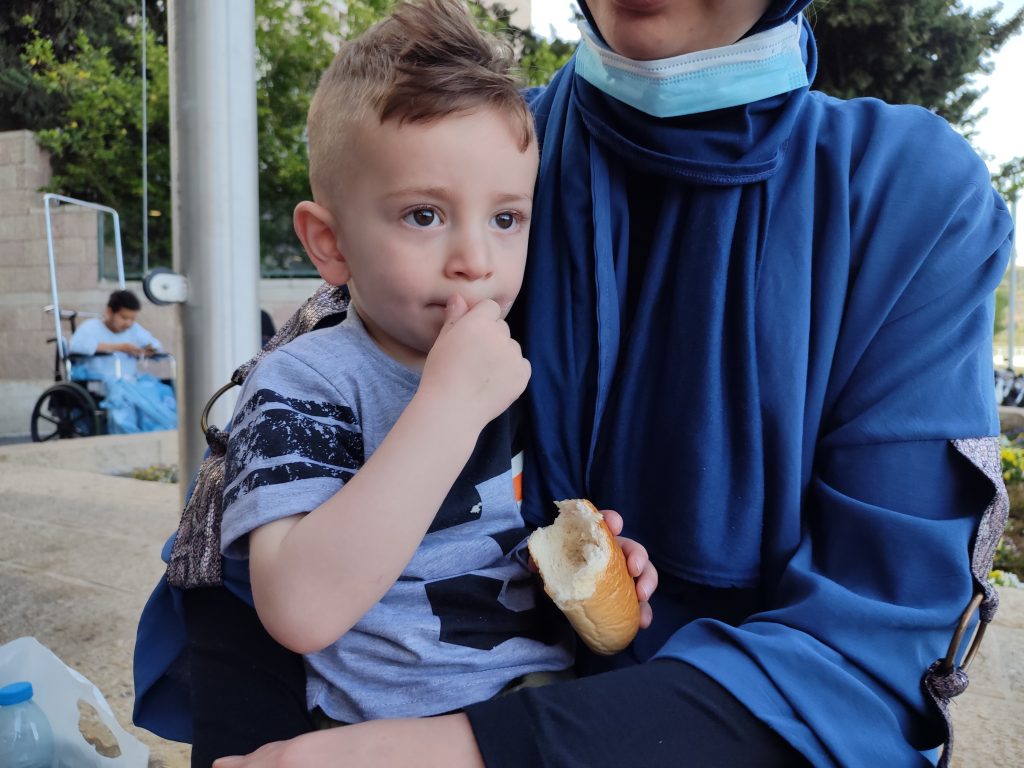 So, we could finally head back to Ashdod and Wael is already doing a lot better.

During this crazy night, I was really impressed by Wael’s mom. She never complained, just took the situation as it was, and did the best for her son and gave him the comfort he needed. She also always had a smile left for us. Wael’s mom, Hanna and I, had still a lot of fun together and still laughed at three o’clock in the night together. 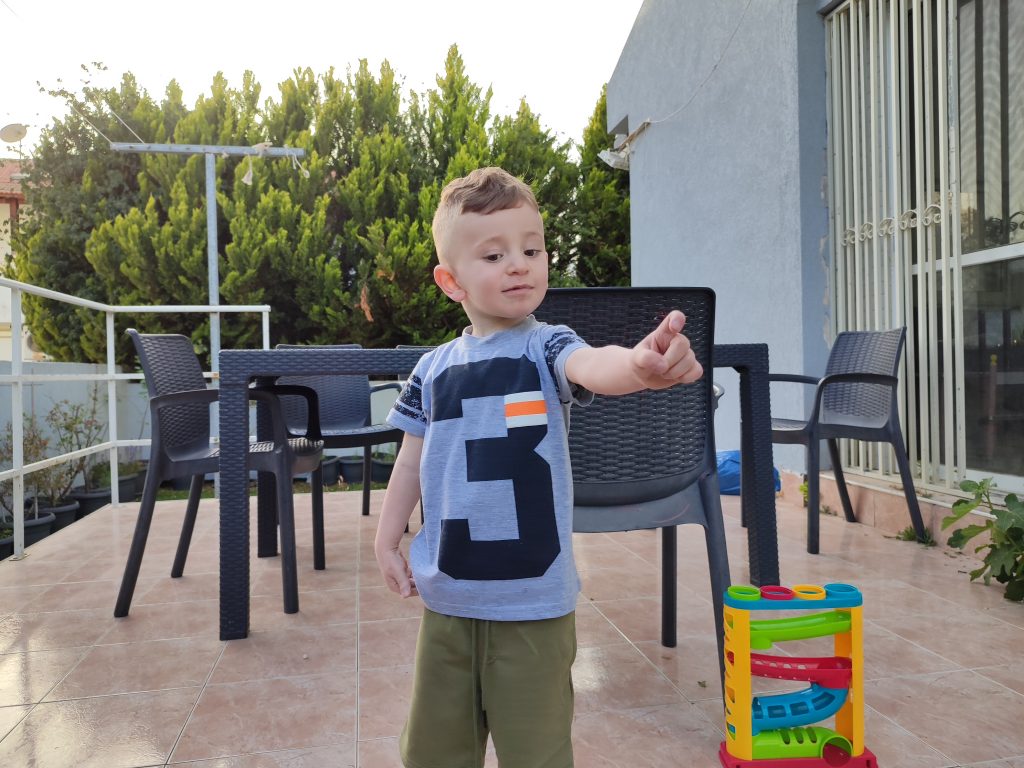 God watched over us. This night in the ER was definitely somehow a good experience. For Wael, we hope so much that he will be fine. This afternoon he already looked so much better. Hopefully he can have his needed treatment on Sunday.