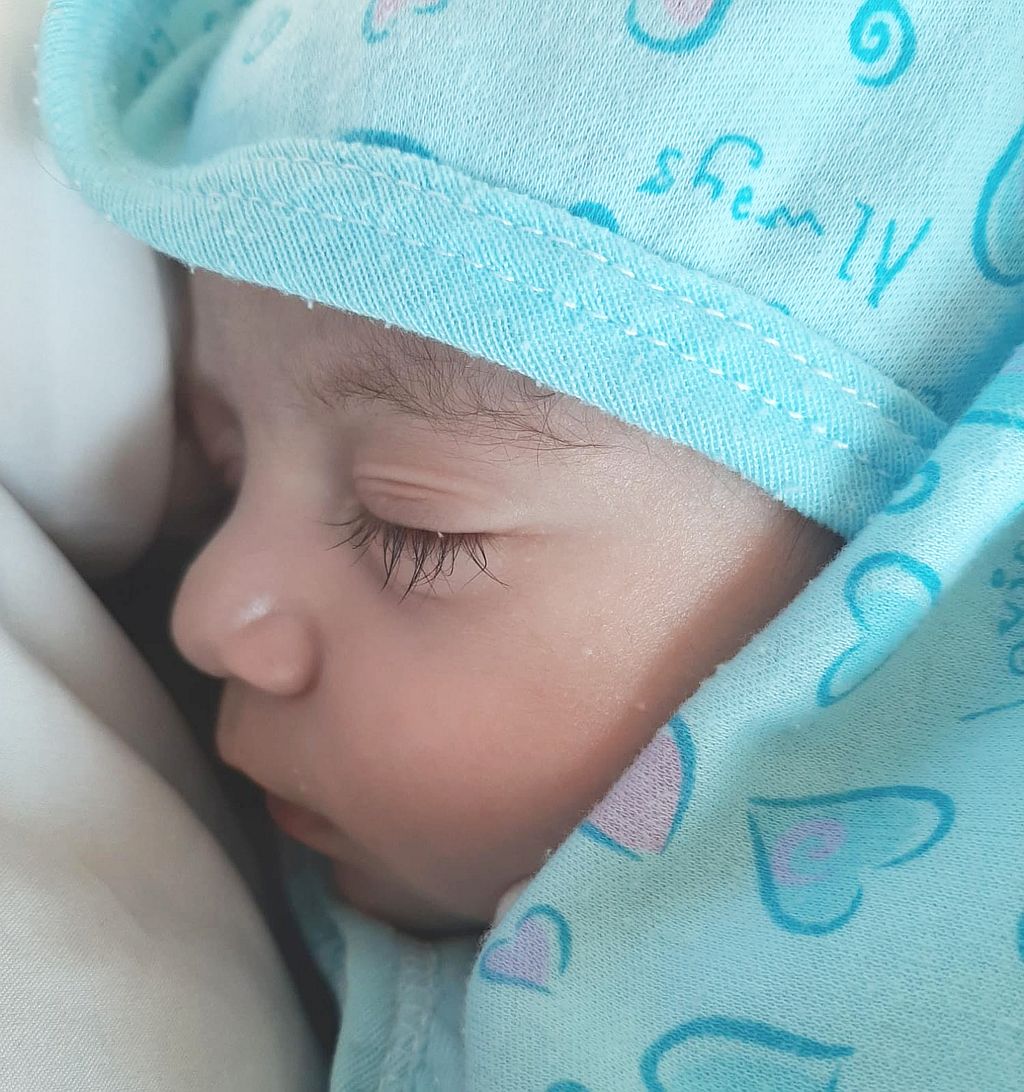 Mohaned was quite comfortable in the hospital, where he has been for most of his life. He was sleeping peacefully in his stroller. He loves placing his hand on his head, and his grandmother showed me many photos of him in this position previously. 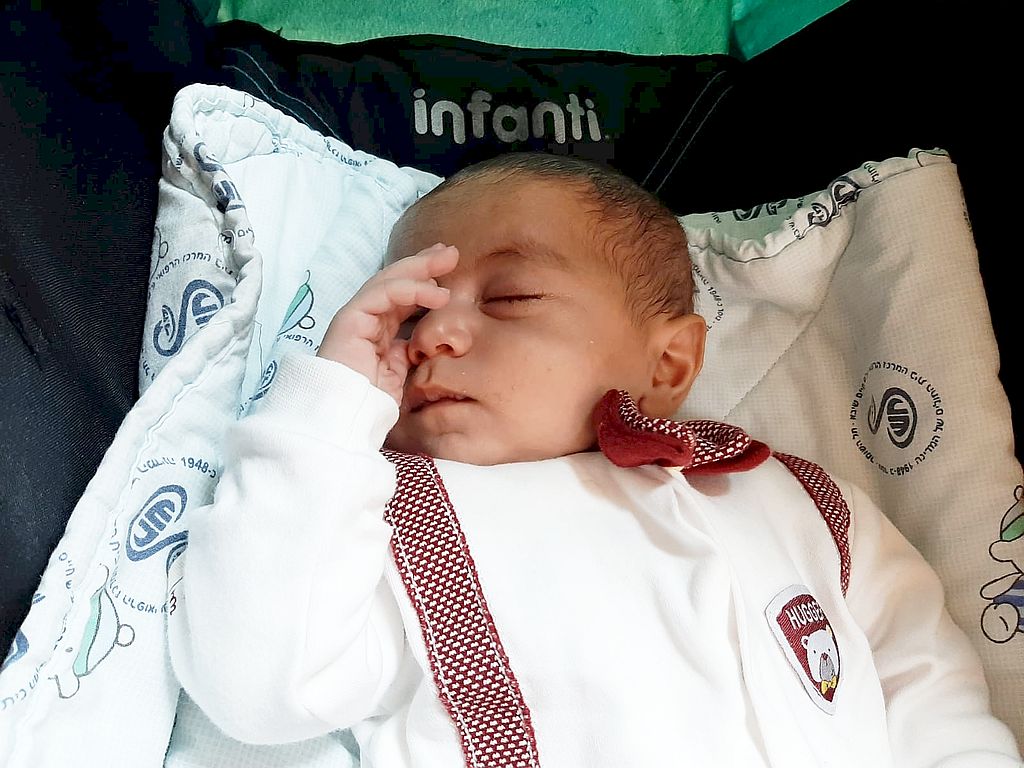 Though later, when the physiotherapy started, it was not as much of a pleasant experience. However, the therapy was very helpful for his lungs. It helped clear mucus from his lungs as he struggles clearing it himself, and we could all feel the improvement. Mohaned’s grandmother bravely attempted helping with the physiotherapy. She will most likely be in the place of instructing the family with his physiotherapy back in Gaza. Mohaned’s family will eventually be full-time physiotherapists for Mohaned. 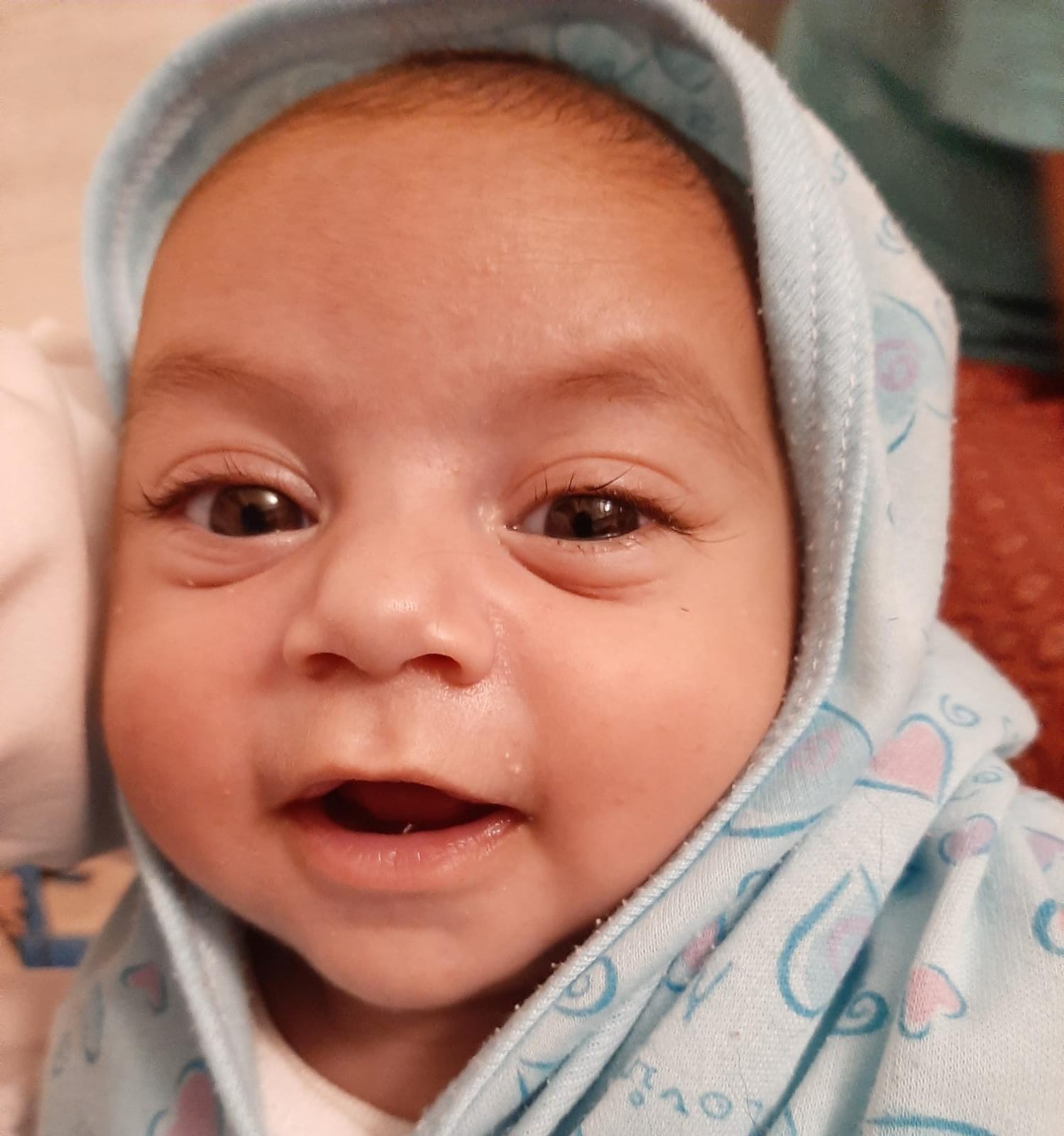 Please continue to pray for sweet Mohaned and his grandmother. It’s been a blessing to see him learn to smile and also to grow. Mohaned is a beautiful gift from God.