Today I went to Sheba hospital with the idea that I would translate and help Aurfa and mom get a drainage in her lung to treat the fluid that she’s been retaining for several weeks now. 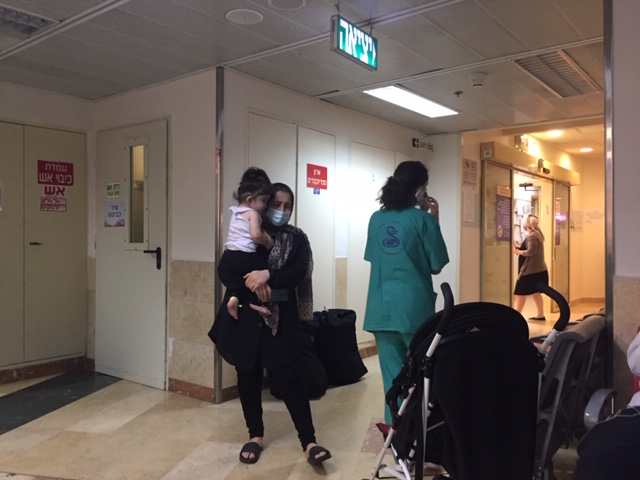 Last night I translated for Aurfa’s mom as to what the drainage procedure was going to look like and that Aurfa needed to fast until today. We went together to have Aurfa’s X-ray and ultrasound needed before the procedure. Then we went up to the room again and when we found the doctor who had great news for us. 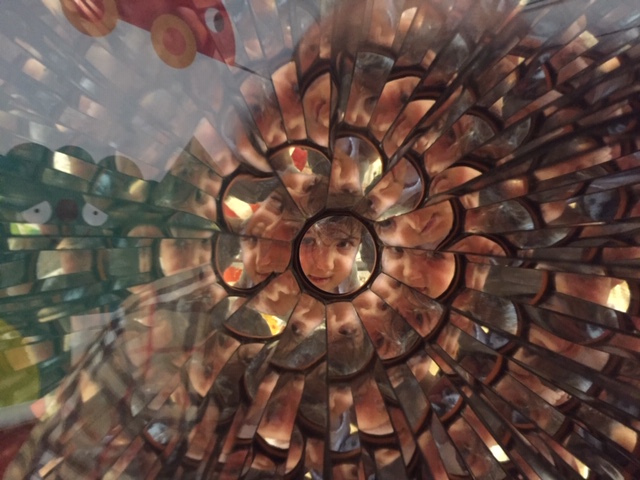 Aurfa was not going to have the drainage put in as the fluid had decreased, and they saw that there was just a little fluid remaining. I hope you can feel, like me, the relief and joy after hearing this wonderful news. Aurfa’s mom was also very, very happy about it. 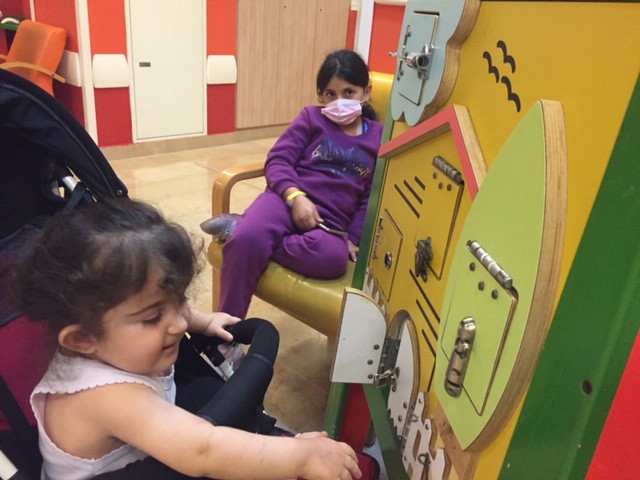 Aurfa was hungry because of the fasting, so they ate a little and we played for some time while mom went to pray.