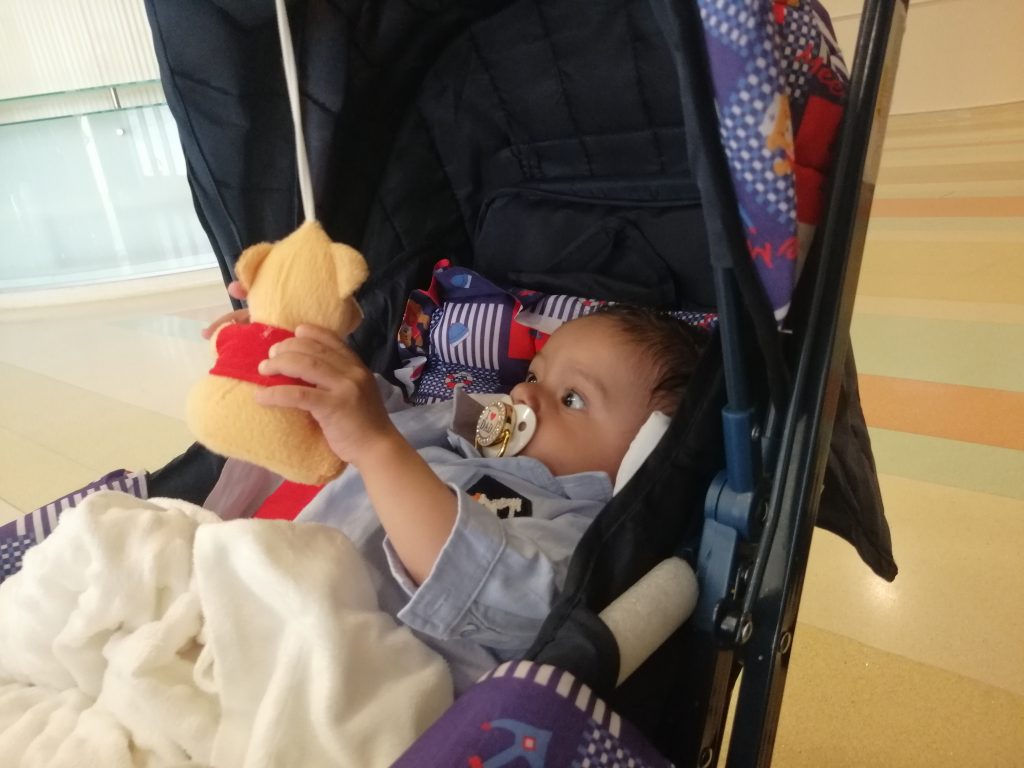 Shadi was asked to arrive for an early appointment to Sheba Medical Center. We left our community home a little after 6 a.m. When we arrived at the hospital, we realized that Shadi’s outfit (a blue shirt and blue jeans) was a very popular choice amongst the male doctors arriving into work too. Shadi’s mum says she hopes he will become a doctor in the future also. 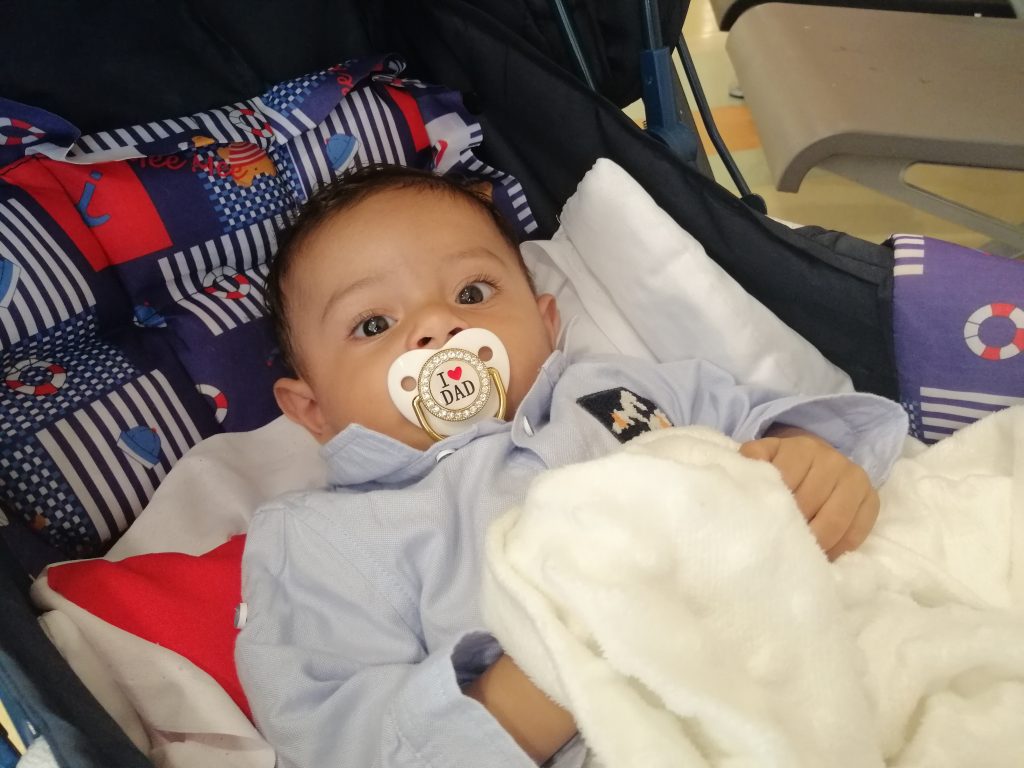 It’s taken some time gathering assessments to decide about Shadi’s surgery because his heart is so complicated. His mother says her main fear is that after all the assessment, the doctors might say they will not be able to make any surgery to help Shadi. We hope this is not the case, and the doctors so far seem to be saying its likely a surgery will be possible. 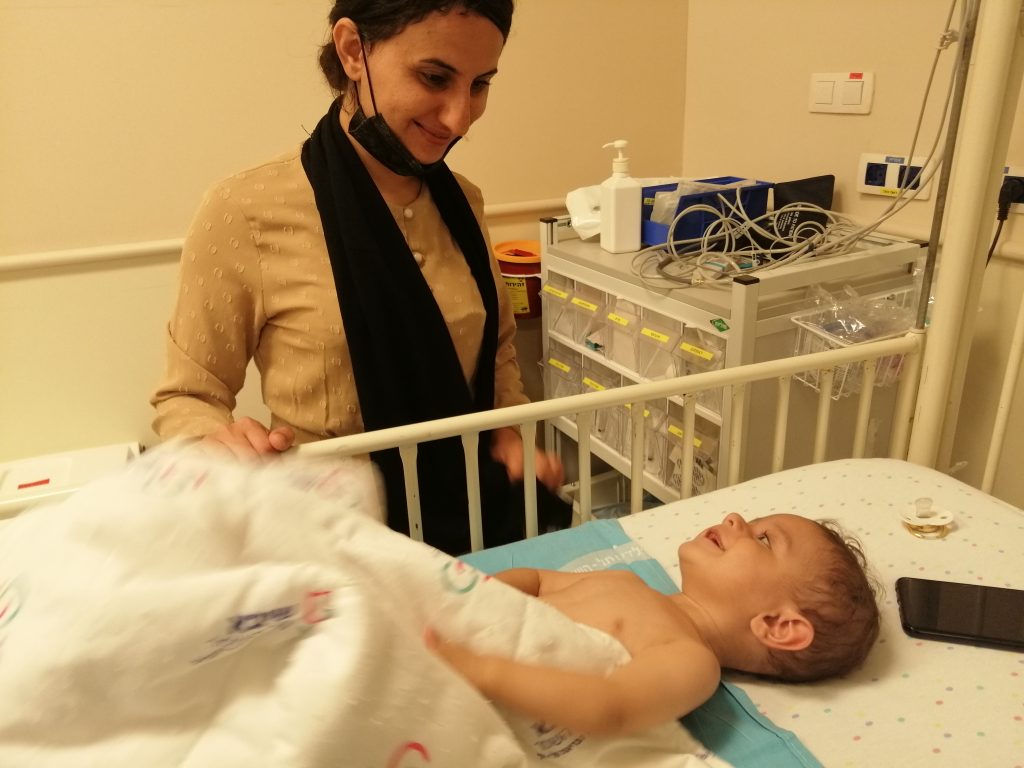 Shadi had a tracheoesophageal echo, which required sedation, as it is performed by a tube going down his throat. He then had a 3D echo, before he was discharged home. 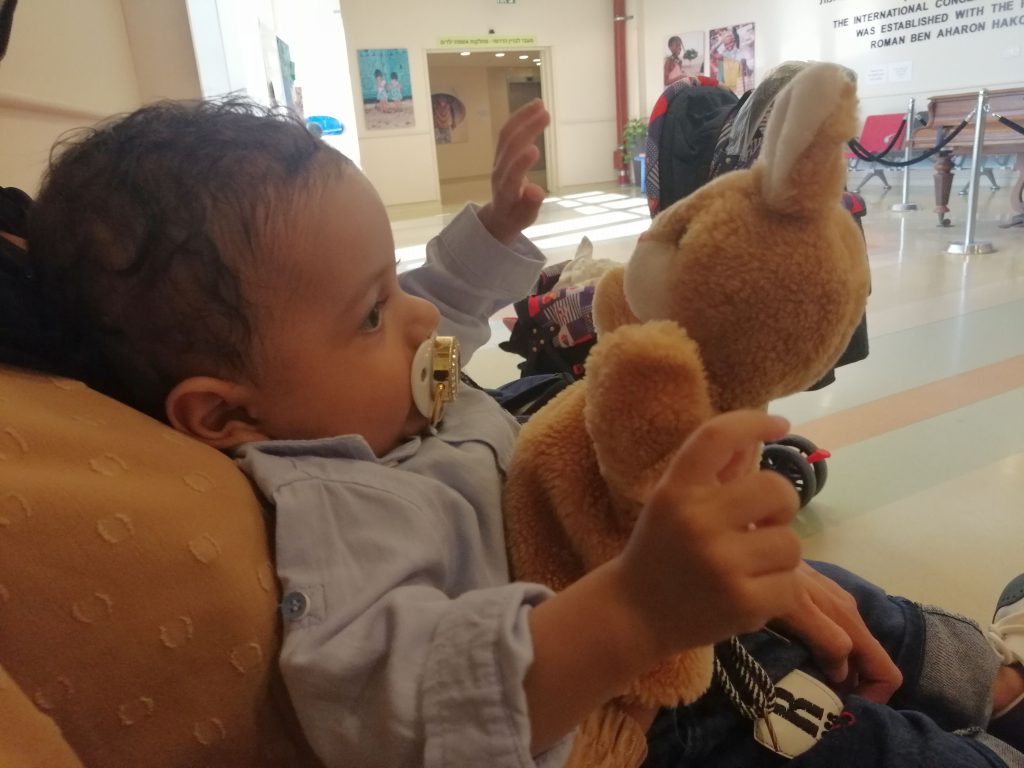 We hope to hear soon that a surgery is possible for Shadi.