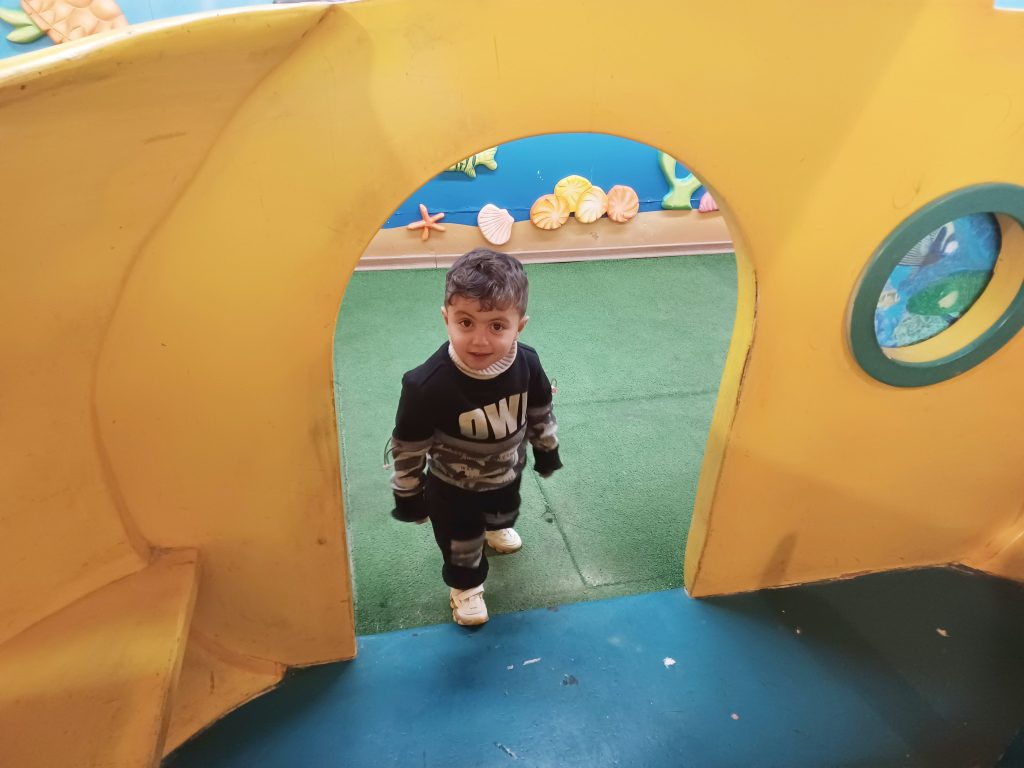 After spending half a week with us in our community home in Ashdod, Mohaned finally had his last appointment at Sheba Hospital today for dietary concerns. After the appointment, the plan was to bring him back to Gaza.
The reason Mohaned needed to go to the dietician is that he is not gaining enough weight. The dietician recommended a special milk with extra nutrition for him. Before the appointment, Mohaned’s mother told me that he developed a fever in the car. After the appointment, it became a little concerning to listen to his breathing, so we stopped by the ER to have him checked out. After regular testing, the doctor told me Mohaned’s sodium level is too low. This can be very dangerous, so they decided to admit him to the hospital. 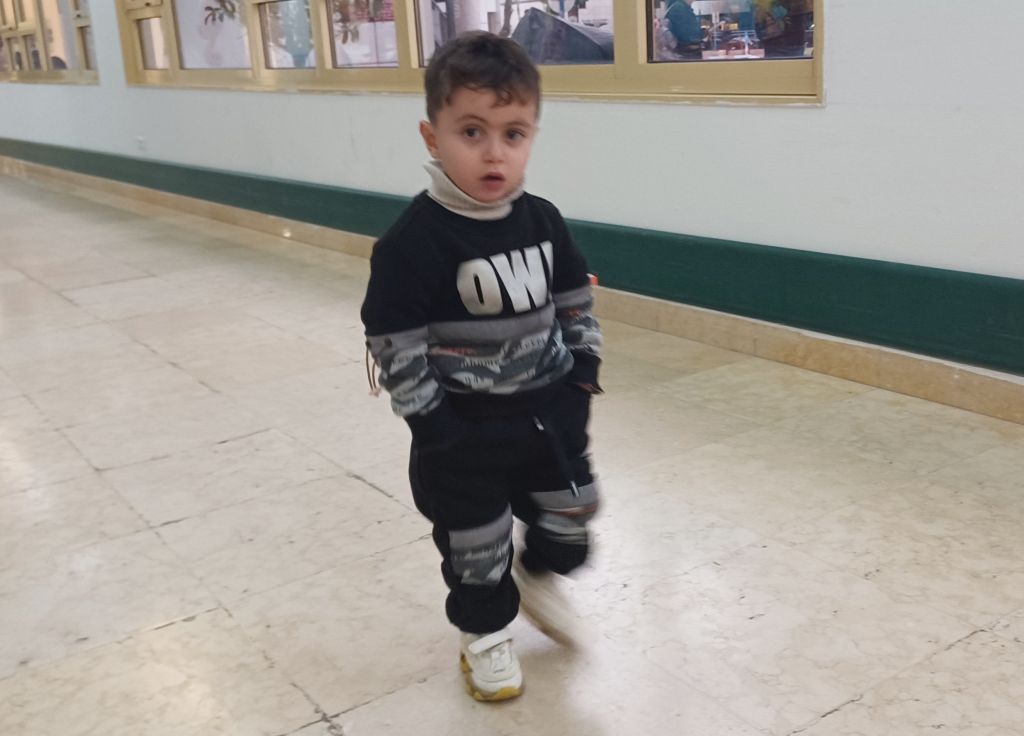 I was able to spend some time with Mohaned and his mother who are loved by former members of the Shevet community. Please pray for Mohaned, for his mother due to have another baby soon, and for God’s continued blessings upon them.