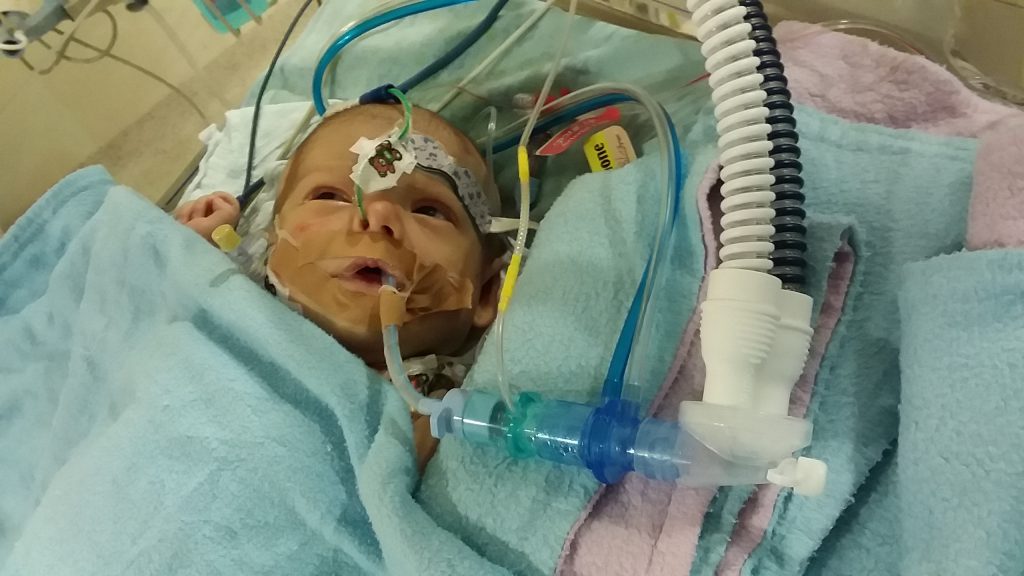 Iman is already opening her eyes, just one day after surgery at Hadassah Hospital in Jerusalem.

When I walked in, a doctor was cleaning her tube. The doctor told me Iman was waking up a bit, but not breathing enough on her own yet. However, just a few minutes later, the doctor returned. Iman had woken up and was trying to touch her intubation. She was also breathing by herself. The doctor said that she was ready to be extubated. 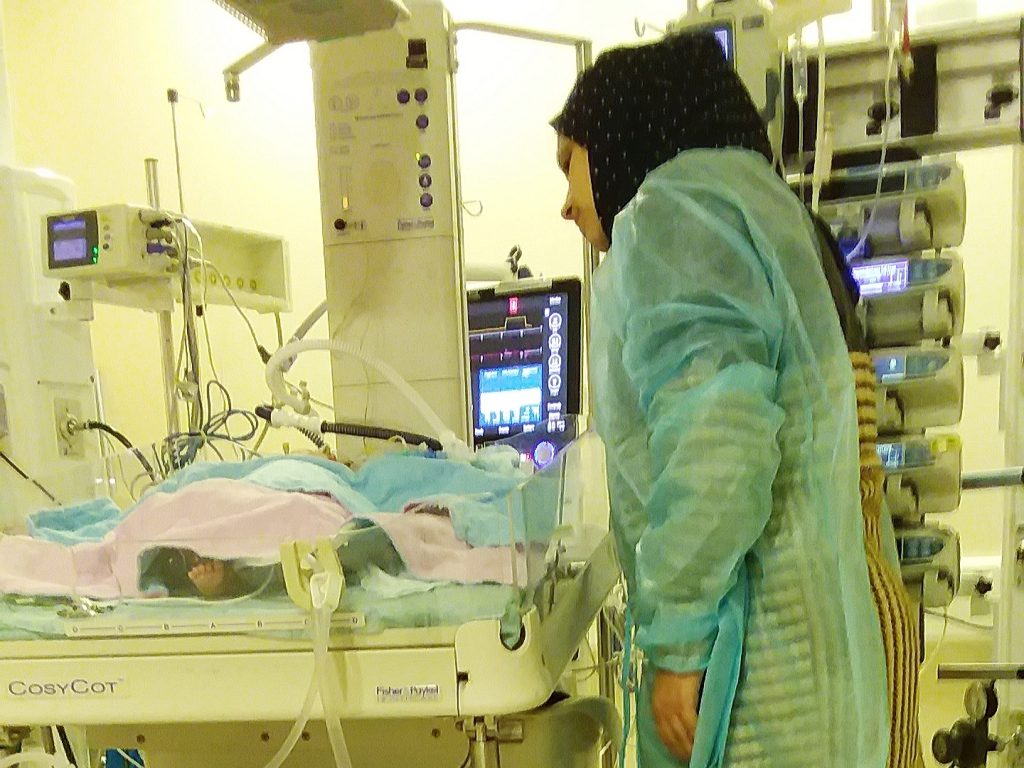 Hopefully, later today, she will be successfully extubated. She is recovering very well from her surgery, and is already moving her arms and legs, fully awake. Her mom is very happy, and has also been able to have a bit of rest. Please pray that she is successfully extubated, and that she’ll continue to improve.