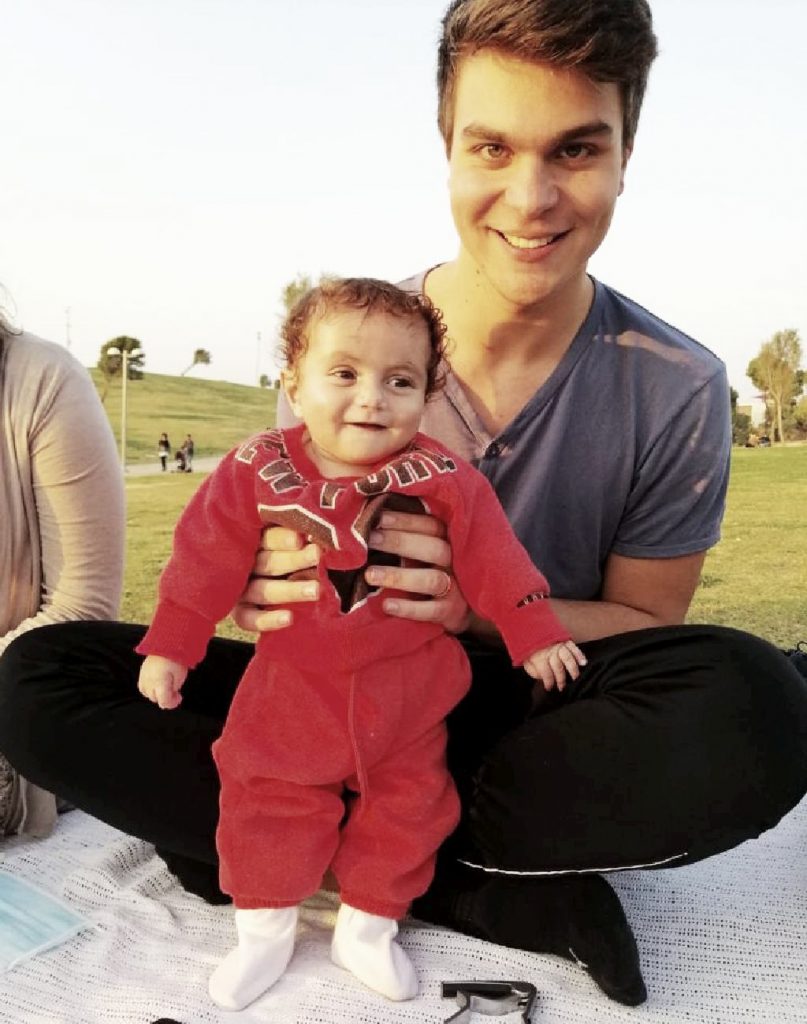 After Mohaned had his catherization last Thursday, he thankfully was discharged to our home in Jaffa the next day. The precious boy and his lovely mother enjoyed their time with us a lot. They went out to the beach together with some of us and with some of the waiting or convalescing Kurdish families that are in our Jaffa coastal home right now.

Mohaned is a lovely, happy boy who smiles almost all the time and he really loves it when you talk to him or smile at him and you’ll definitely receive the cutest-ever smile back. 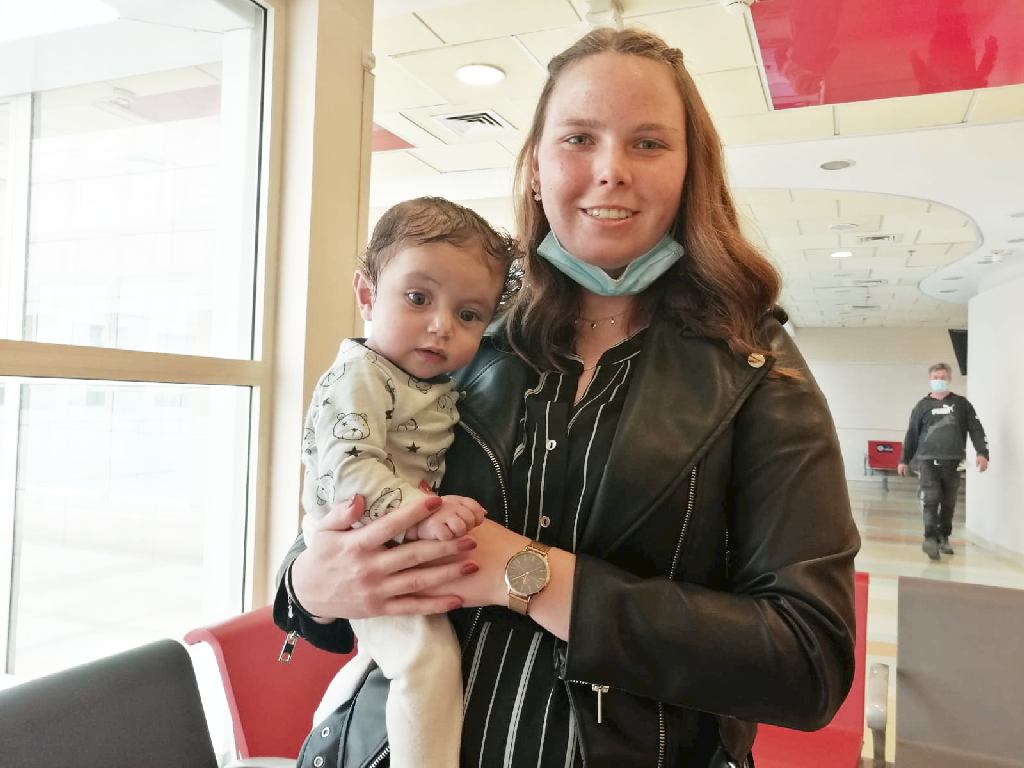 Today he needed to return to Sheba Hospital to receive some physiotherapy. Two hours before this however, he sadly wasn’t allowed to eat anything which caused him to be very upset and to cry after waiting for about an hour until his treatment began.

During the physiotherapy, he cried because of course he didn’t liked it at all, but it needed to be done. The physiotherapist showed Mohaned’s mother how to do the physiotherapy with Mohaned as well, which is good. Happy boy Mohaned (most of the time) and his gentle mother, need to come to the hospital around three times a week for the physiotherapy so that his mother becomes accustomed to it.

Tomorrow, Mohaned will receive an Echo and an appointment will be made with his pulmonary doctor. Thank God that slowly, slowly, Mohaned is improving. Thank you for your prayers.