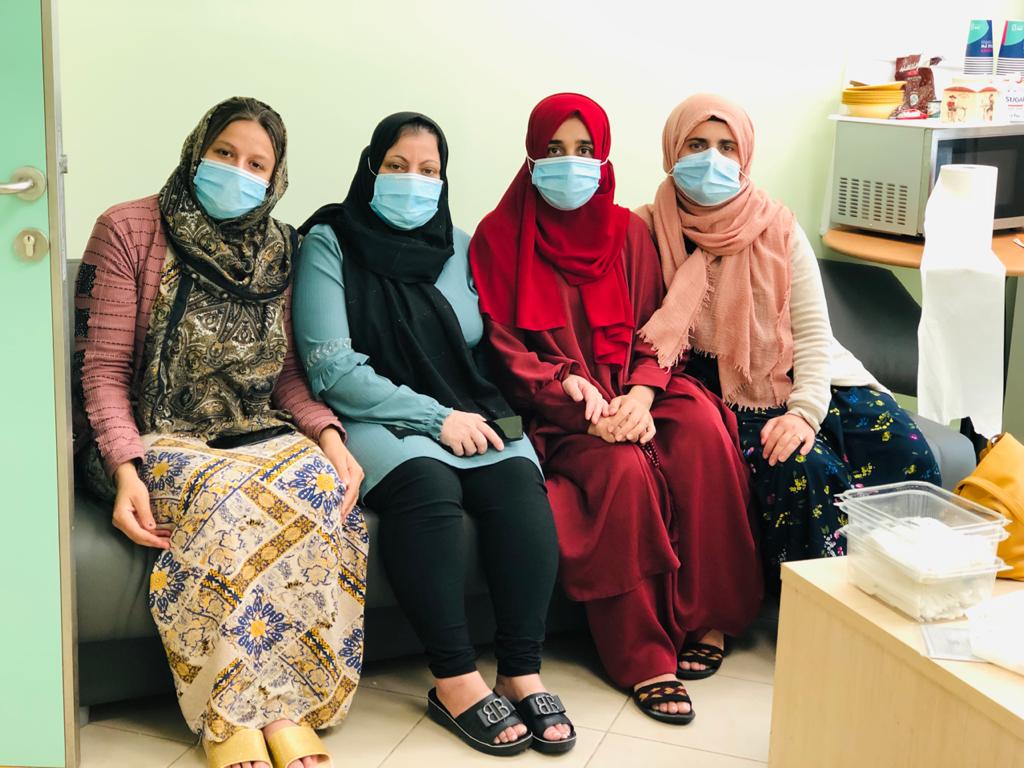 Ayan went into his arterial switch surgery this morning at Sheba hospital. She bravely endured the first four hours of his surgery, crying a little and getting up from her chair from time to time to check at the OR door to see if she can see him. Of course some of our other mothers spent the waiting time with her and tried to encourage her. Ayan’s mum is in red.
After the four hours, a doctor came out to share the good news that the surgery for Ayan is finished and was successful. She was very happy about the good news, and got down on her knees and prayed to God to express how thankful she is. We were told it would take another hour to close Ayan’s chest.
He came out of the surgery after around another hour with his chest open however, as they said he wasn’t ready yet to close it and he was taken back to the ICU. But after around another 20 minutes, they had to take Ayan back into surgery as his heart was so weak from the surgery. Therefore they had to put him on the ECMO machine. 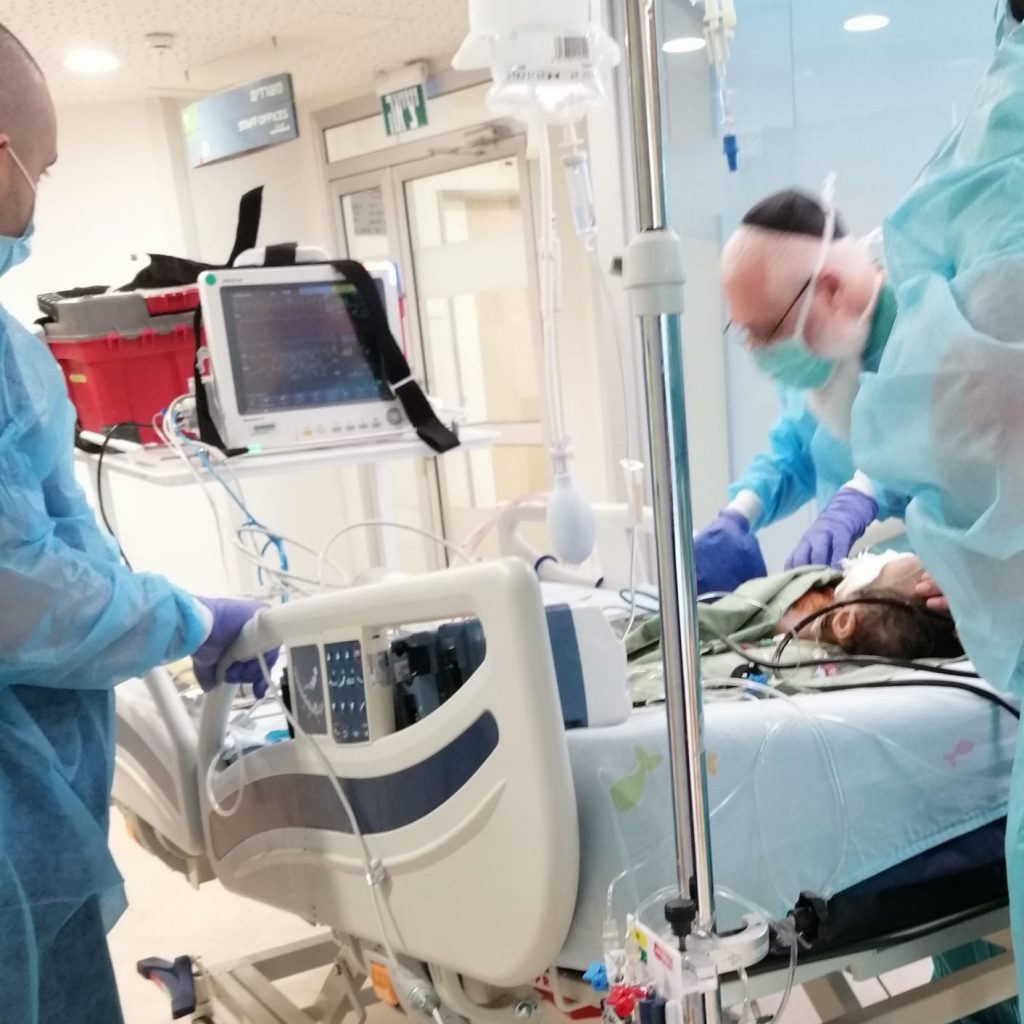 The reason for this procedure was because the change in pressure since the switch of the arteries was difficult for his heart to cope with, since it has been working for three months with the arteries transposed. They did manage to put him on the ECMO machine.
The day was very long and difficult for Ayan’s lovely mother, but she coped well with it as the other mothers were supportive with beautiful hearts.
The time now is going to be very difficult for her as Ayan probably has to be connected to the ECMO around one week. So please pray for her for patience and strength and trust in the lord as he knows what is best for the precious life of Ayan.