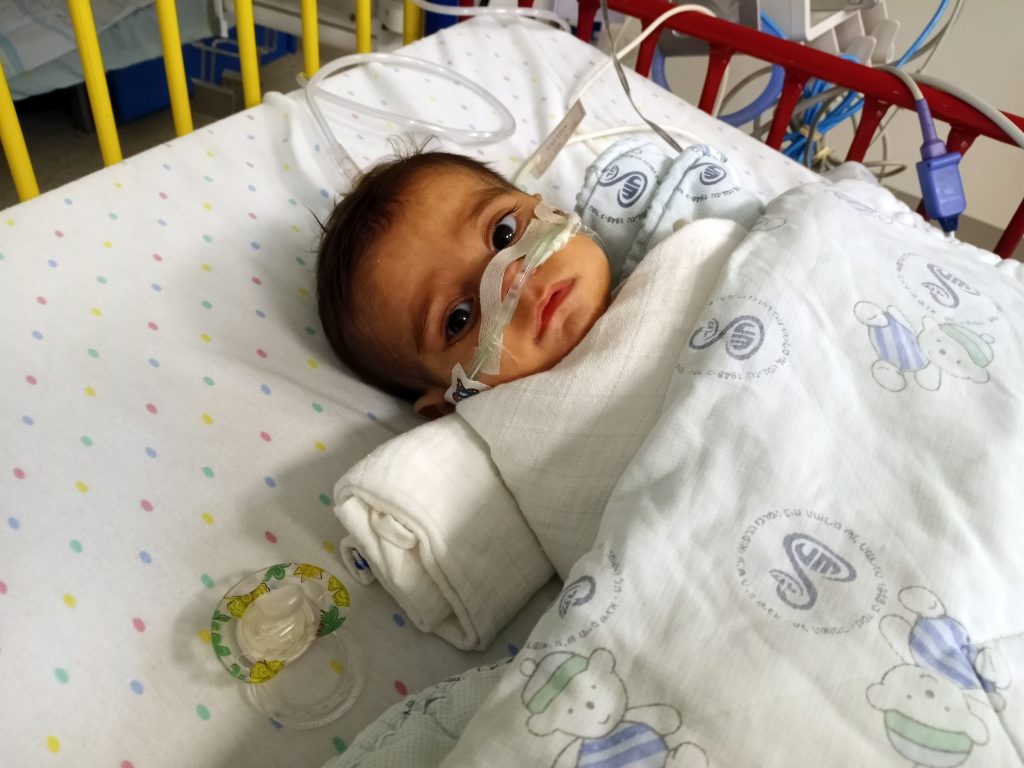 From my childhood I knew the parable of the prodigal son which Jesus tells in Luke 15. I think an exciting part of being a follower of Jesus is that the Lord brings different things home to you in different ways over time. As we visited Salwa today, the force of the words which the Father speaks over his returned son were imbued with new and deeper meaning as Salwa’s mother ushered co-worker Georgia and I in to her hospital room to see her baby awake and well: For this son of mine was dead and is alive again.

After seeing Salwa and her mother today, I realize I had very little understanding of the full weight of those words or any such claim in scripture like it, as in Genesis when Jacob is reunited with his beloved son Joseph after believing him dead for years. 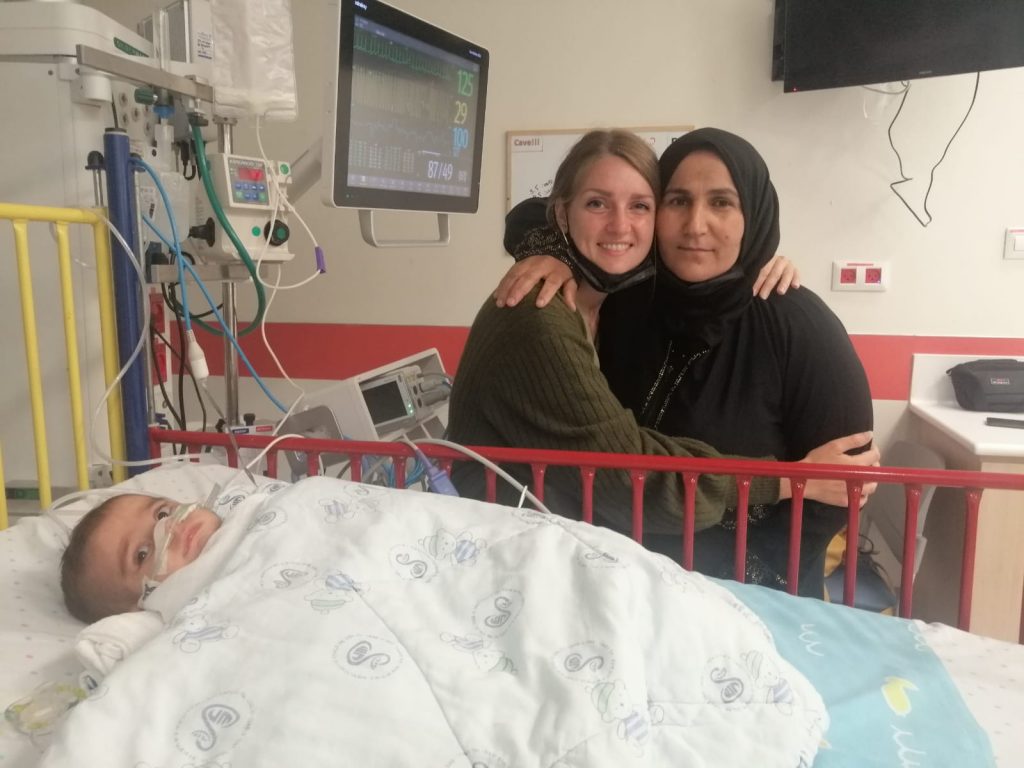 And of course the father of the returned son throws a party, giving us an invitation to rejoice with him. The inexpressible delight, relief, and joy of a parent who received back their child from what seemed like certain death, is contagious. Everything about Salwa’s mother exuded this one unmistakable fact, that this daughter of mine was dead and is now alive, was lost and now is found. Rejoice with me !