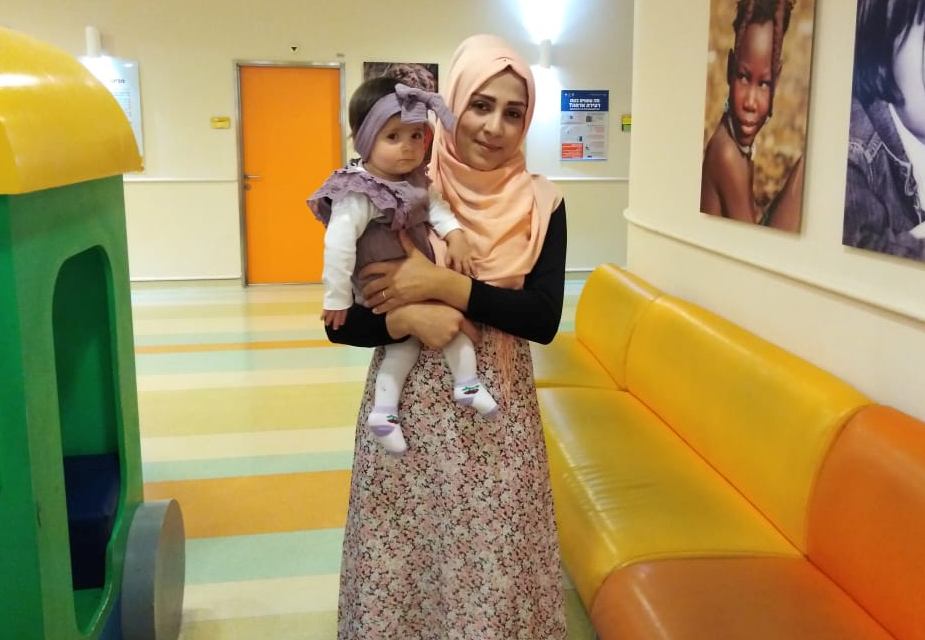 Ma fi maya the technician said as she did Iman’s echo today. These words are Arabic and in English translate to: “there is no fluid (water).” This is very good news for sweet Iman!

Like every echo before this it was a team effort to make Iman calm for the test. Her mum didn’t hesitate to sit on the table with Iman in her lap, alternating between a bottle and a pacifier as I held the phone with “Baby Shark” playing, and the technician was very nice and sang along with us! As she captured the images of Iman’s heart, she could see that Iman didn’t have any fluid around her heart, which is a common and potentially long-lasting problem that affects many children after heart surgery.

The doctor came in to see the results. After reviewing them, he said she was good to fly back to Kurdistan! 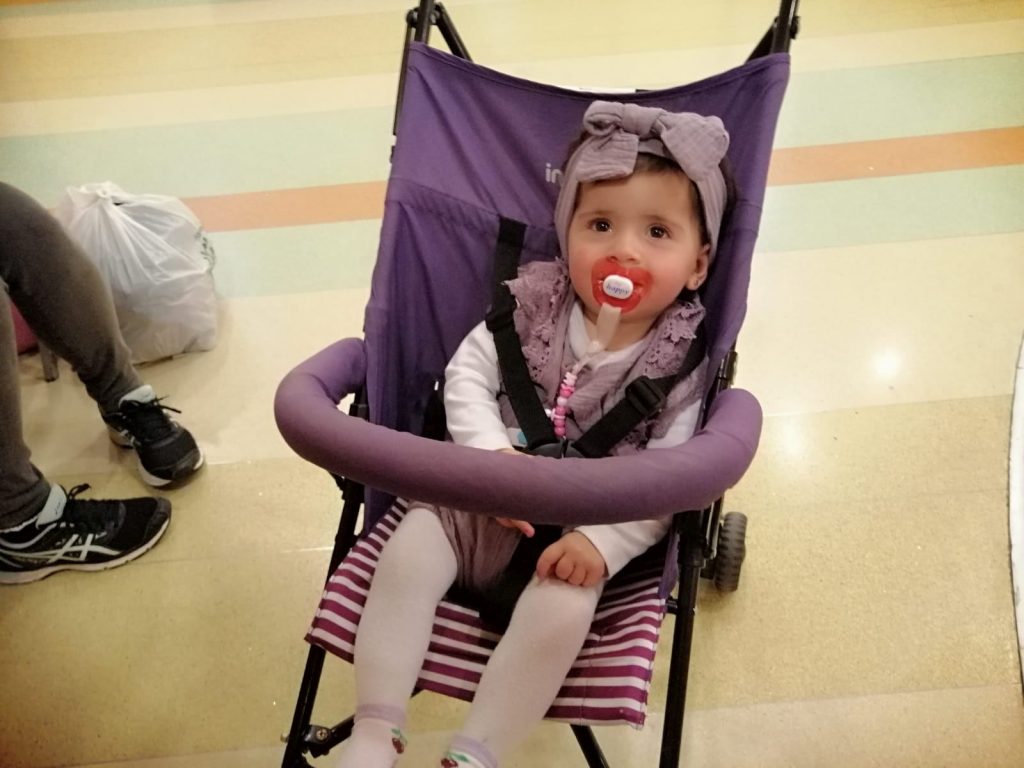 This is bittersweet news because it is wonderful that Iman is well enough to go home, but due to the coronavirus all flights to Iraq are grounded now, and we don’t know how long it will continue. If Iman is still here in one month then she will have a follow up echo, but we hope she will be in Kurdistan by then and do the follow up there.

Iman has improved so much since coming here; she struggled at home to put on any weight, and now she has very full round cheeks and is gaining weight! 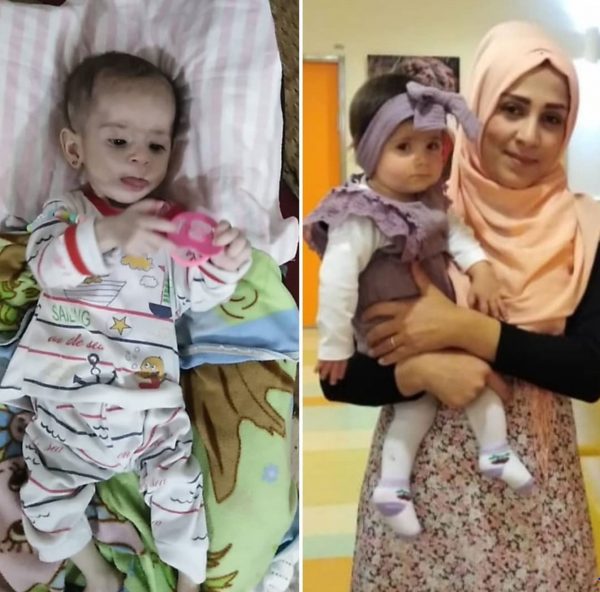 I remember meeting her mum for one of the first times as we were eating lunch, and she said that Iman was her only daughter and for this reason she was her princess. I love this depiction, she is her mum’s princess and all of ours too! Thank you Lord for her life, for making her stronger and her ending her time here in rejoicing.