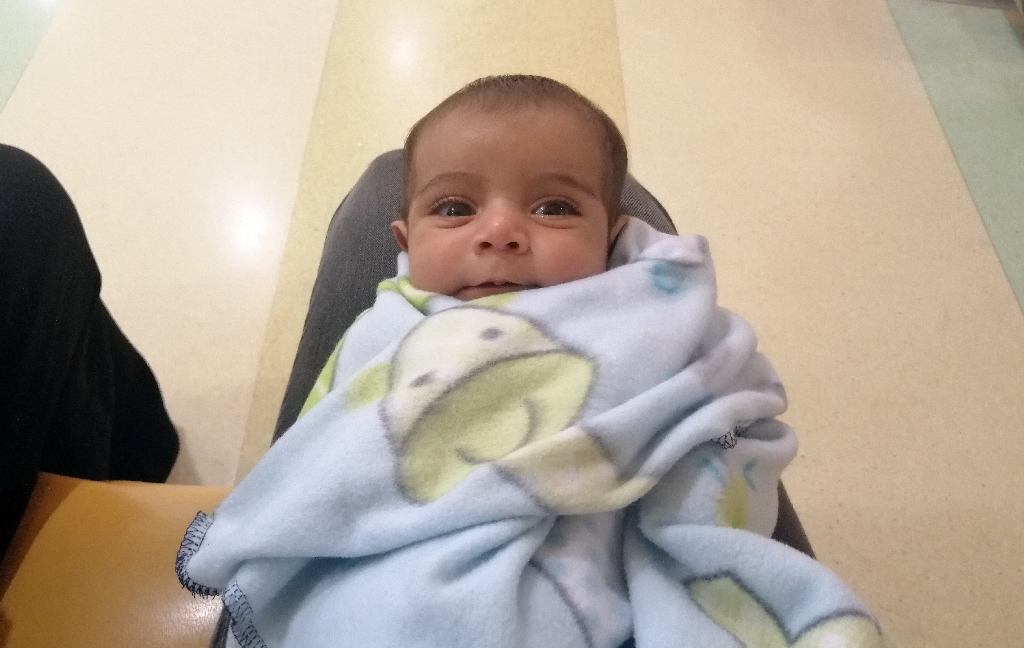 Despite his dramatic arrival from Gaza on Thursday evening via ambulance, Kenan spent the weekend at our community house in Jaffa, in a stable condition with his oxygen saturation at around 90%. 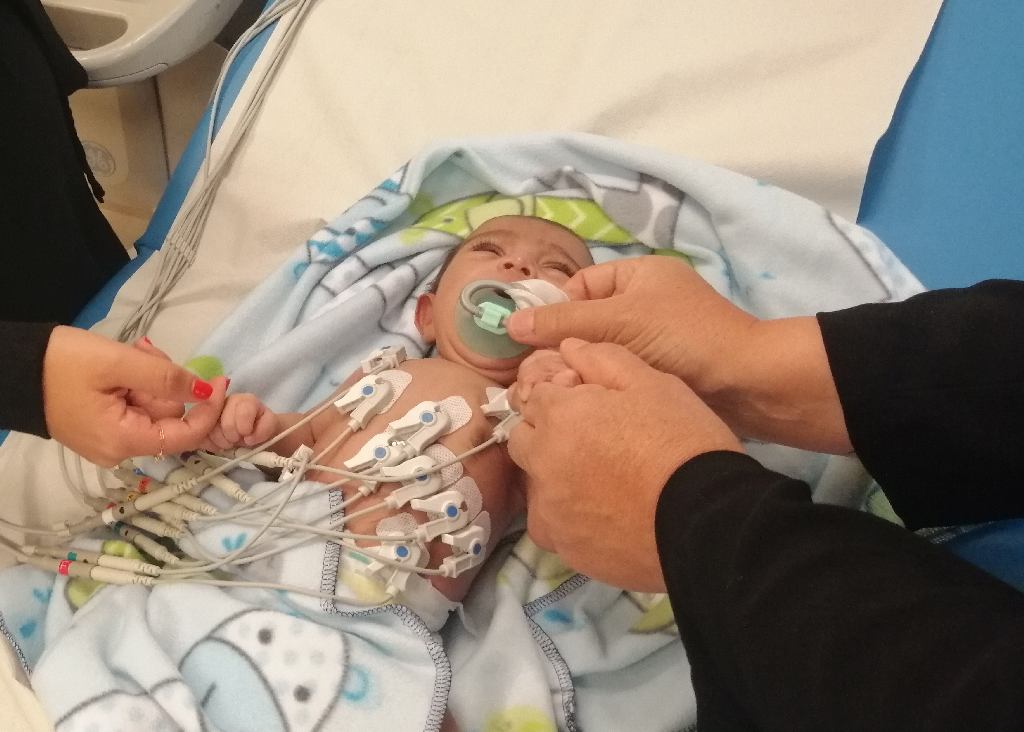 Kenan’s mother has been in contact with his grandma frequently, as she is missing her only grandson and is worried about him. Thankfully today in the echo, the doctor saw that Kenan’s stent is functioning well, which was an original concern. It was also confirmed that Kenan’s oxygen saturation remains in a good condition. 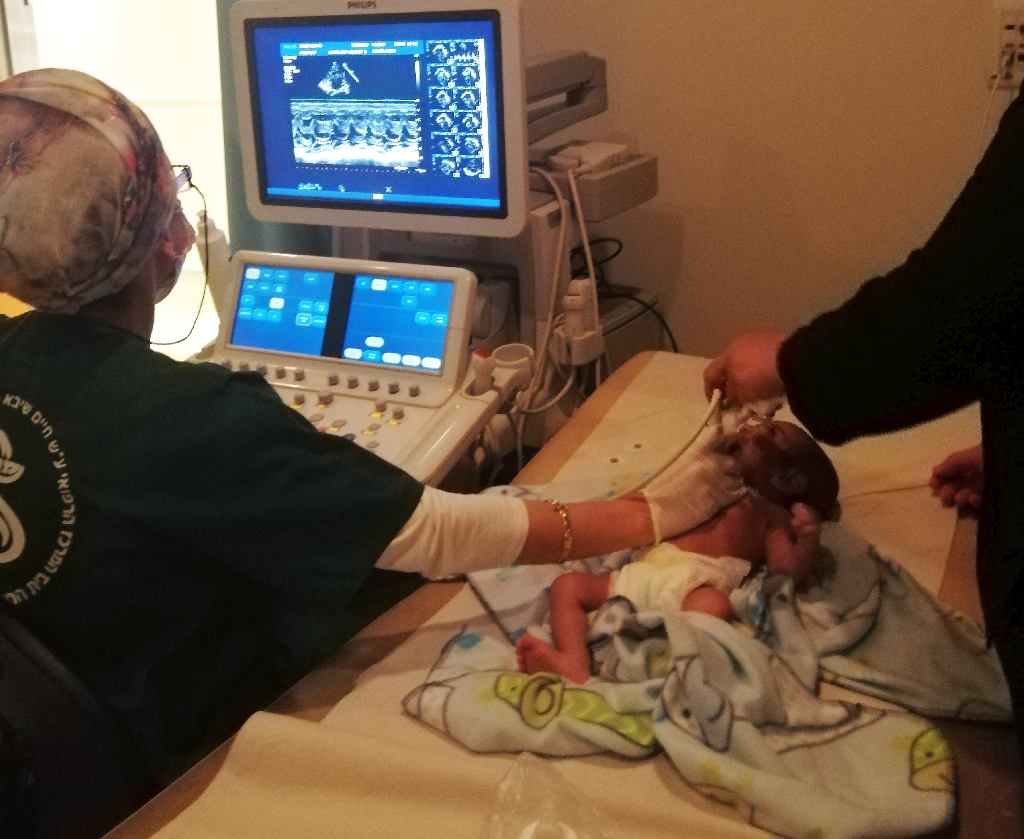 However, Kenan’s doctor saw that one of his pulmonary arteries is looking narrow. They have scheduled Kenan for a catheterisation next month. For the mean time, he was free to return to Gaza today.