Today when co-worker Claudia and I got to Hadassah Hospital in Ein Karim, the day began with extreme overcrowding in all of their parking garages. I am very used to Sheba hospital, so in my mind I was observing how one is similar to the other and the hectic traffic patterns certainly transcend location and are the norm for both. 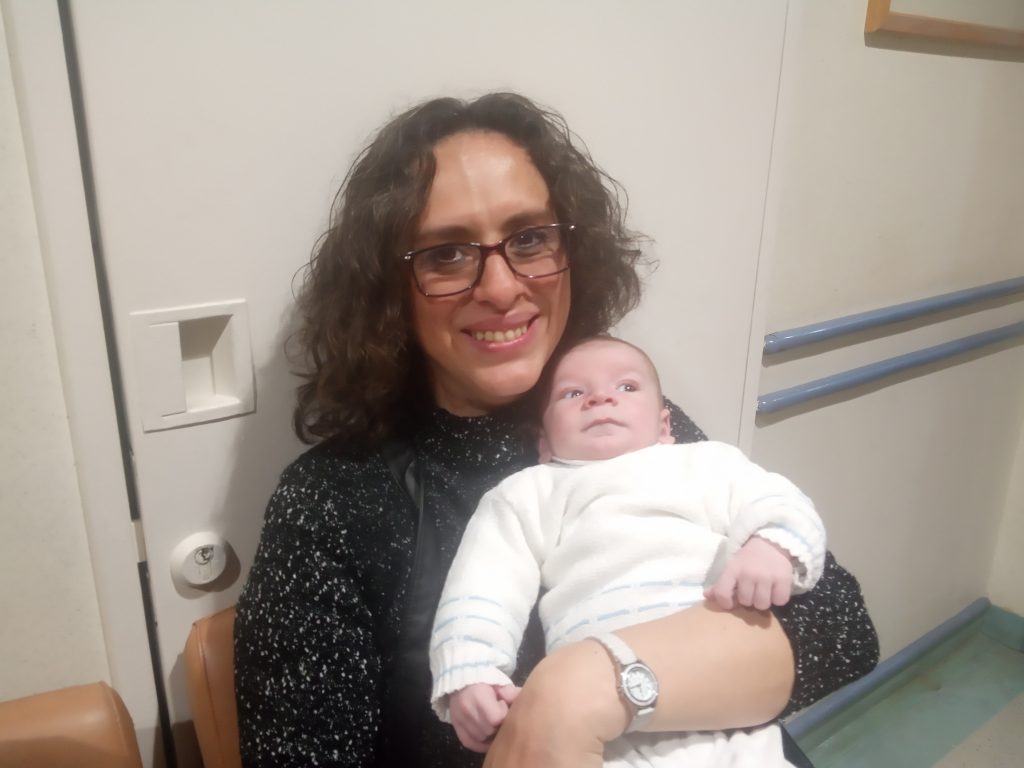 I’ve not visited Hadassah with a co-worker from the Jerusalem base yet, which Claudia is, but I got a beautiful picture of what life is like for all volunteers at Shevet. When we found Wael (from the Gaza Strip), now two months old, waiting by the echo area, Claudia’s face broke into a huge smile as she greeted him and his great auntie. This was the first time I was meeting him, but for her it was a reunion. There was so much love between them, as was built by the many hours of fellowship that Claudia, and the rest of the Jerusalem staff poured into the relationship during his hospitalization period.

Although they cannot speak the same language, it was amazing to see this deep friendship; this is true for every family and all staff, but today as I observed, I felt like I was seeing the beauty of Shevet Achim with fresh eyes. I saw inexpressible joy as  she could now hold in her arms this baby she had seen confined to a bed and attached to tubes. 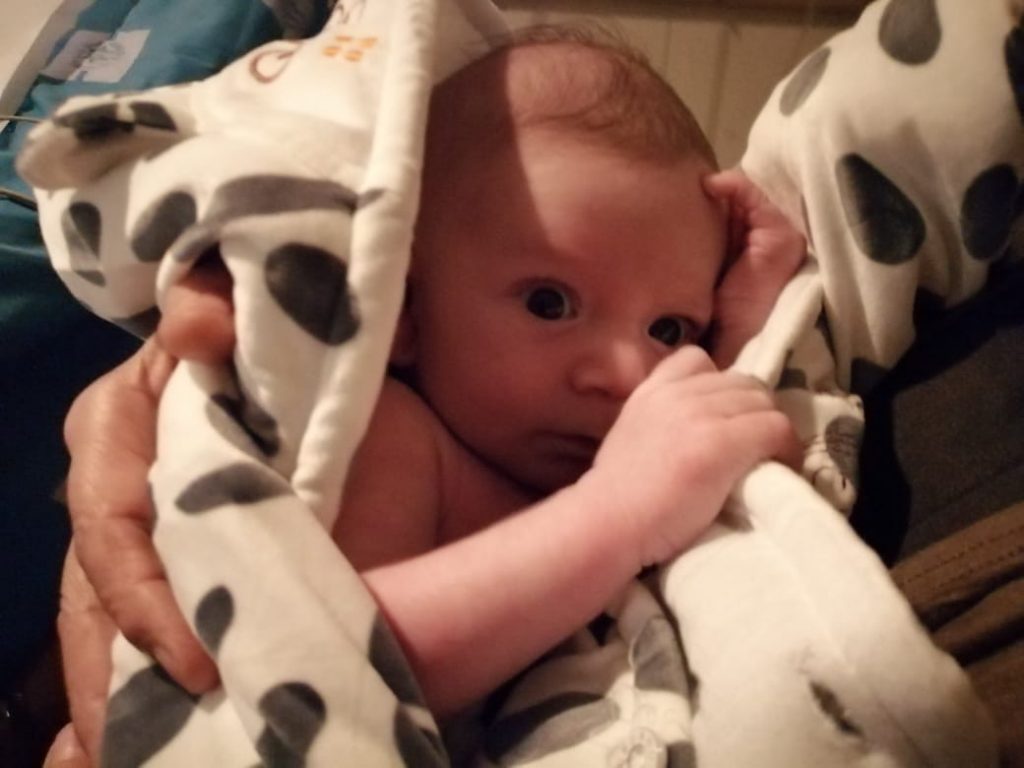 In some ways, we stumbled through the day, because of the chaotic parking and after the echo, the cardiologist said to meet with the surgeon, and then we had to check in for that and figure out where we were going. But it was good for us both to learn the process, and God’s grace brought us through. We were so thankful to hear that Wael’s first surgery looks great. There is also no fluid around his heart, which is always something to give thanks for.The surgeon said there is no concern for him to return to Gaza, and that he will be in contact about his next surgery, though the cardiologist did say he would be eligible for the next surgery when he reaches 10 kilos- for reference he’s about 4 kilos now! 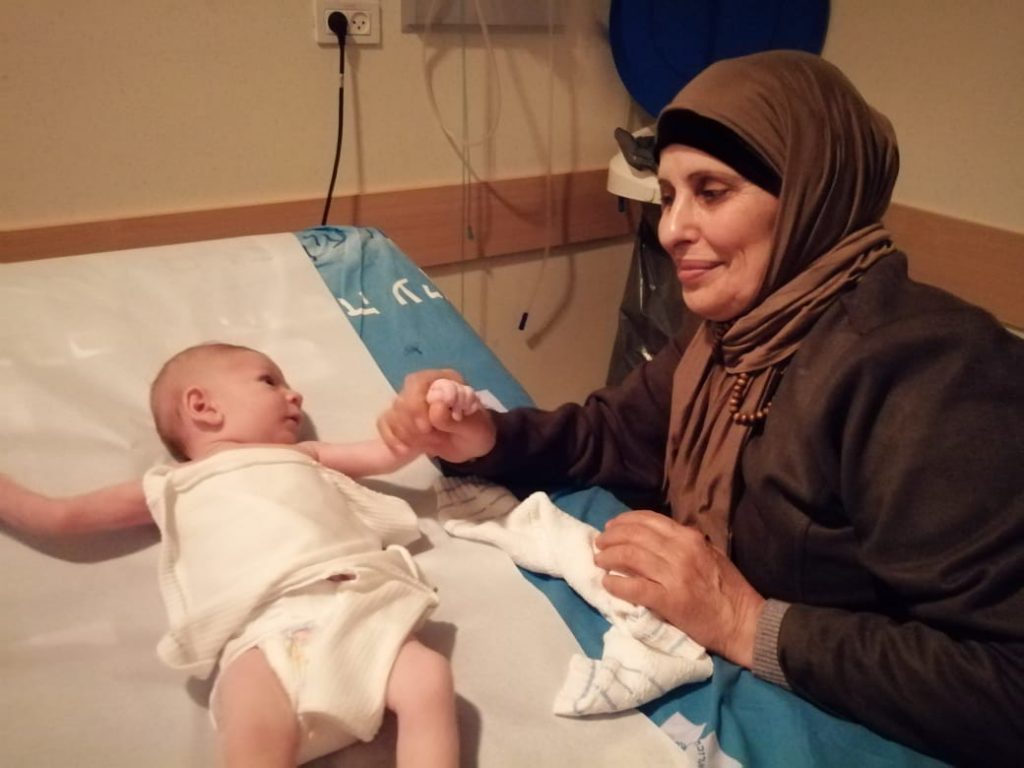 The route back to Gaza from Hadassah took us through the beautiful hills and valleys of Jerusalem, it was impossible not to experience an inkling of the One who created nature; it was beckoning us to Himself. I pray that Wael and his great auntie would experience this also.

When we said goodbye at Erez, the border crossing between Israel and Gaza,Wael’s auntie told Claudia, “Next time, bring Johanna (who is another women on the Jerusalem staff)  also with you!” Which again illustrated to me the sacred connection happens in Shevet Achim.