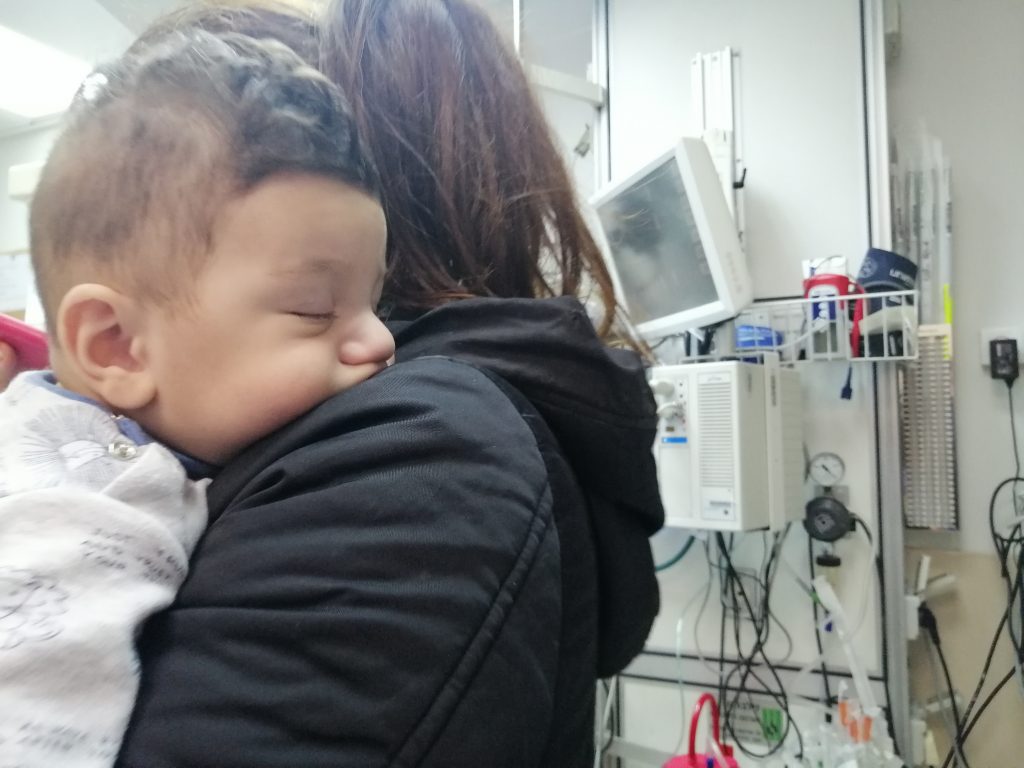 Lalo’s mum noticed that there was something not quite right with him today. He slept a lot more than usual and this evening, she noticed that the pulse in his neck seemed to be racing. Despite being asleep, his heart rate was over 200 bpm. The heart rate did not calm down, so we took him to the emergency room at Sheba hospital.
I messaged our contact nurse from the Cardiology department, and she wrote back saying that there was one of the Cardiologists working in the ER tonight. In fact, it was Lalo’s Cardiologist, who specialises in electrophysiology, working his one shift per month in the ER. What a blessing that the very person who could help Lalo, the bestchoice happened to be there at just the right time.
He was even waiting for us when we arrived, and despite the hugely busy ER, Lalo and his mum were brought immediately through into the department. I stayed behind to check them into the reception, and again, what a blessing to just be able to say the words “Shevet Achim,” and have all the administration fall immediately into place. 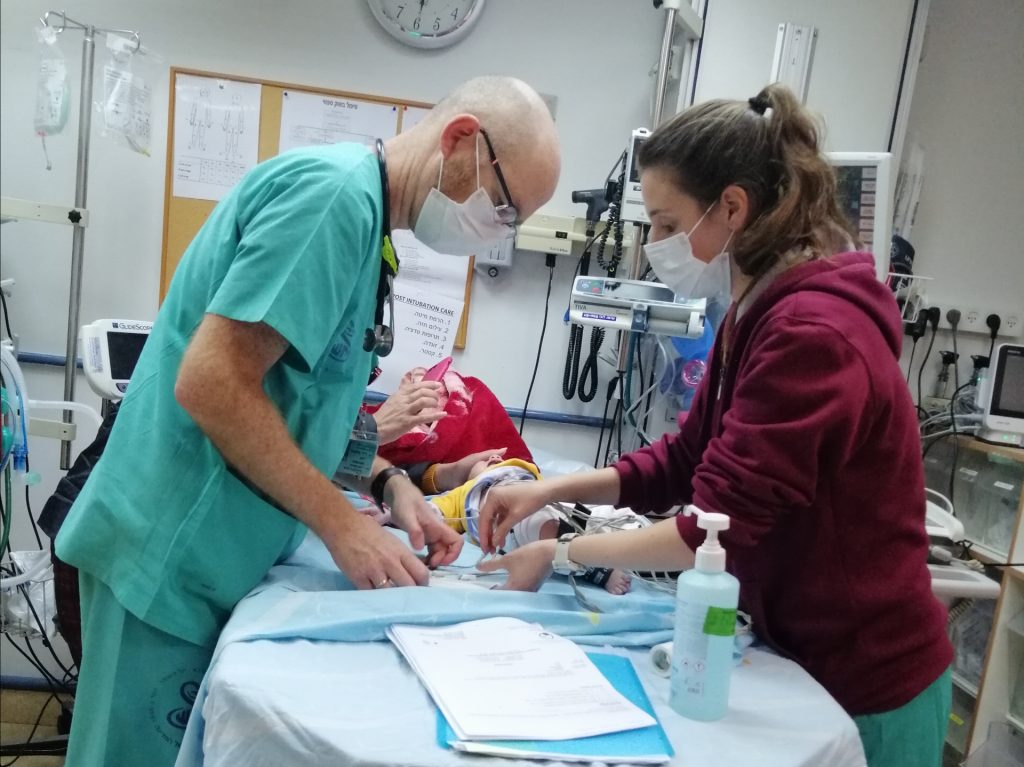 I caught up with Lalo in his own room surely less than a minute later, already surrounded by about six or seven members of the ER team. The room was busy, and the machines were bleeping, telling us that his heart rate was very high. Lalo was screaming and a cannula was put in his neck. The ECG was brought over, and something about it made this the most dramatic experience I have ever had in the ER, much more like something you might imagine from the television. Lalo received medicine which brought the heart rate under control, and slowly, slowly over the hours which followed, he started to smile and become interactive and happy.
The doctor explained that it can be very dangerous for Lalo’s heart rate to be at or above 200 bpm, and that he should be brought immediately to the hospital in such an event. Thank God that today, he arrived safely to Sheba hospital and was treated with excellence by the staff there.
His beautiful mother was so worried, and thankfully she is able to feel more peace as she sees that Lalo is much more stable. Still, they must spend the night in the hospital, in the Intensive Care Unit even, as his problem is so potentially severe. 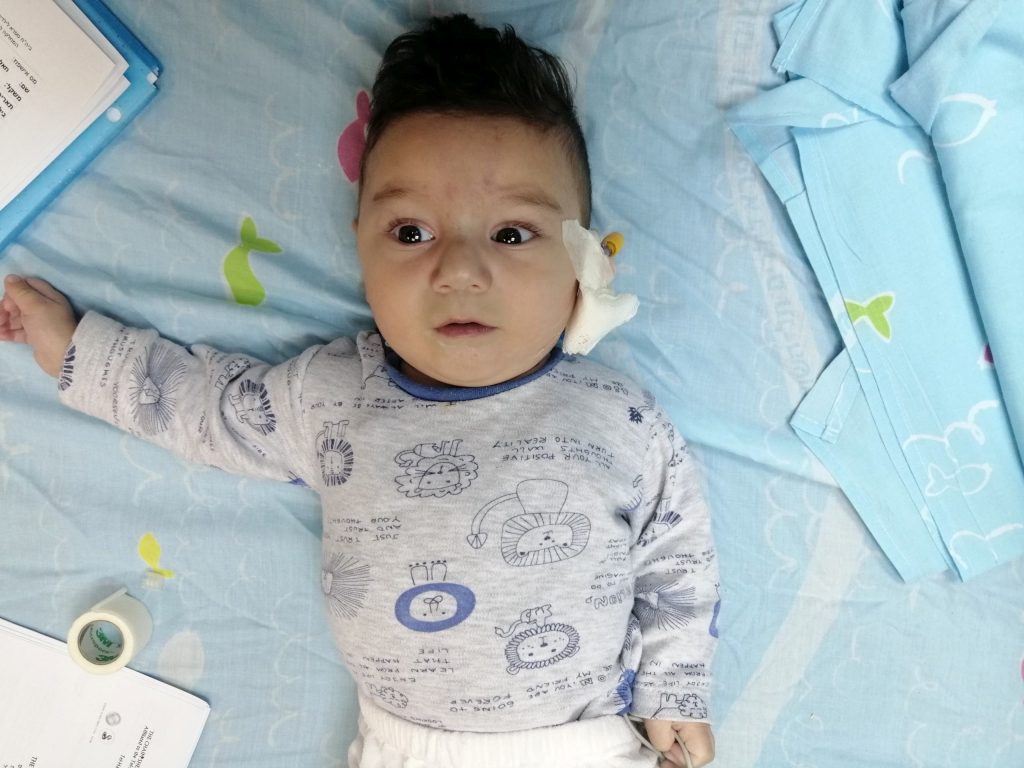 Please pray for lovely Lalo who is really having a difficult and traumatic time. Pray that God would heal his heart and protect him from all fear during this time in the hospital.