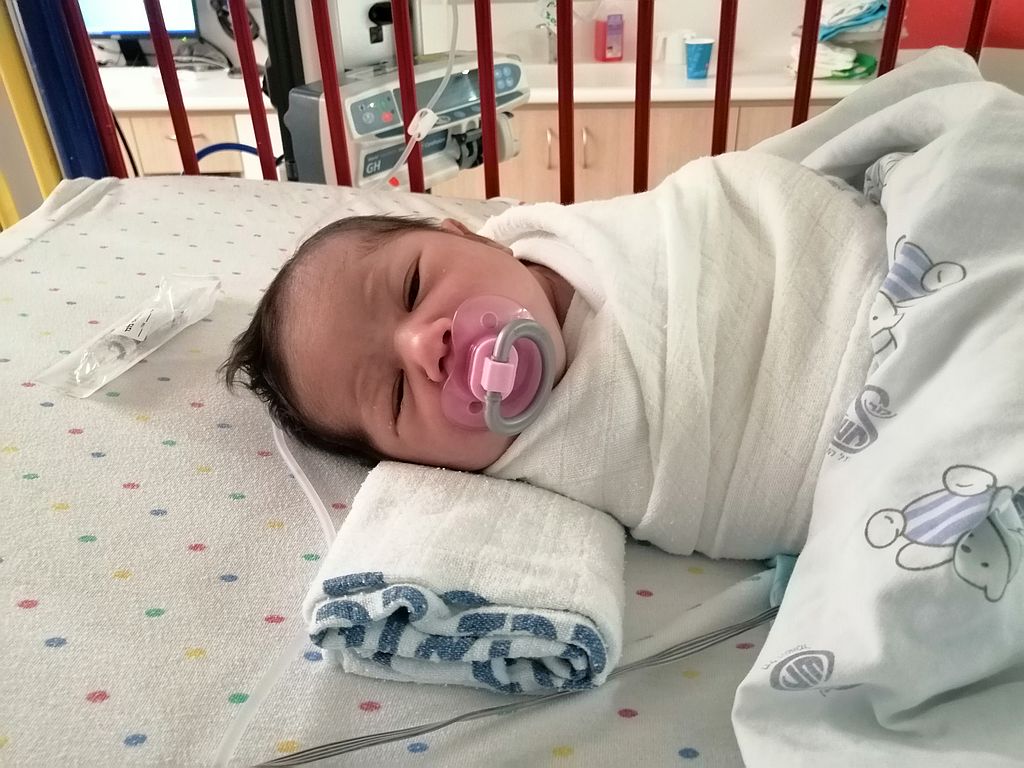 I reached Salma’s hospital room at the same time as the doctor this morning. Her mother gave her consent to today’s procedure which was to place a stent to help her blood flow.
Little Salma is the youngest of four children, only ten days old. She was crying before she was taken to the procedure as she was hungry from fasting. It made her mum sad to see her upset, and with the worry for the catheterisation also, there were a few tears shed. 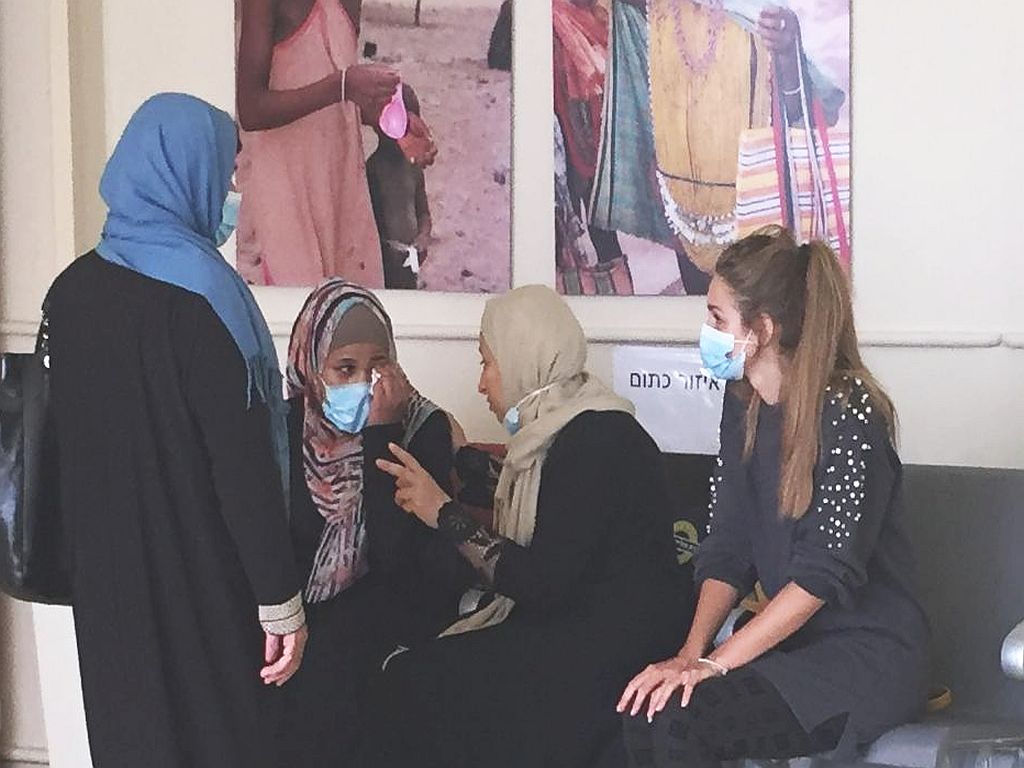 After she left the baby in  the hands of the doctors, Salma’s mum was comforted by some other parents who are with Shevet Achim and also at the hospital today; Mohaned’s sweet grandma, who is from the same city in Gaza, and Khonav’s empathetic mother, who remembers well the worry of having her daughter progress through three catheterisations. 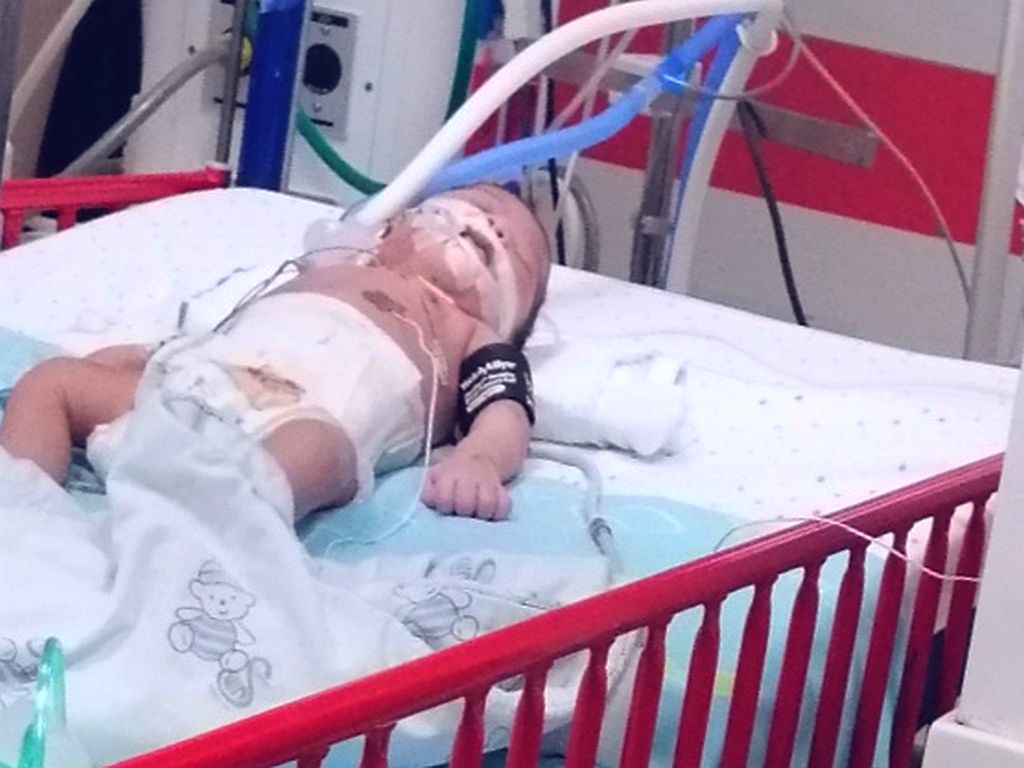 After two and half hours, the doctors brought Salma out, and announced that the cath had been successful and that Salma was doing well. Her mum burst into happy relieved tears.
Salma is now recovering in the Sheba Hospital ICU. Hopefully it will be possible to extubate her later today!