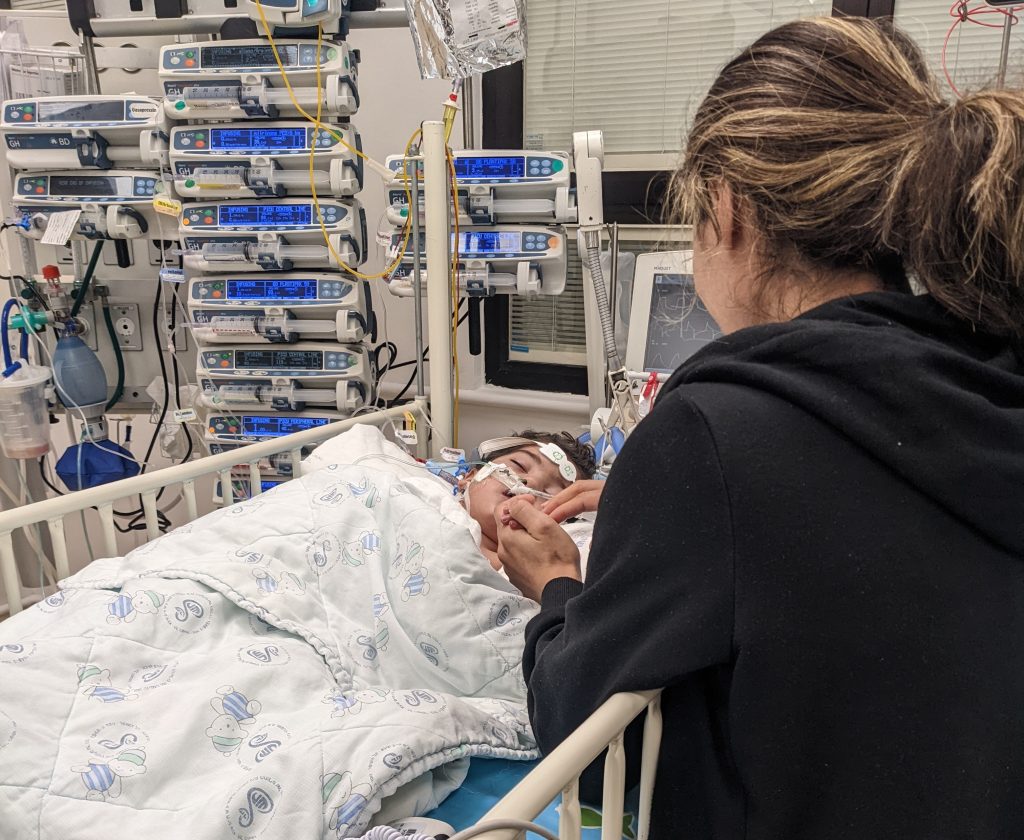 When I reached the ICU at Sheba hospital early this morning, Sohaib’s mother was waiting anxiously for the doctors to take Sohaib into surgery. The surgeon had just arrived to speak with her. He explained that Sohaib may have developed endocarditis, a serious infection in the muscle of the heart, and that they would need to remove the patch they placed over his VSD in his first surgery. He asked me to explain to her that it would be a very difficult surgery and she should be prepared in case Sohaib came out on the ECMO machine. 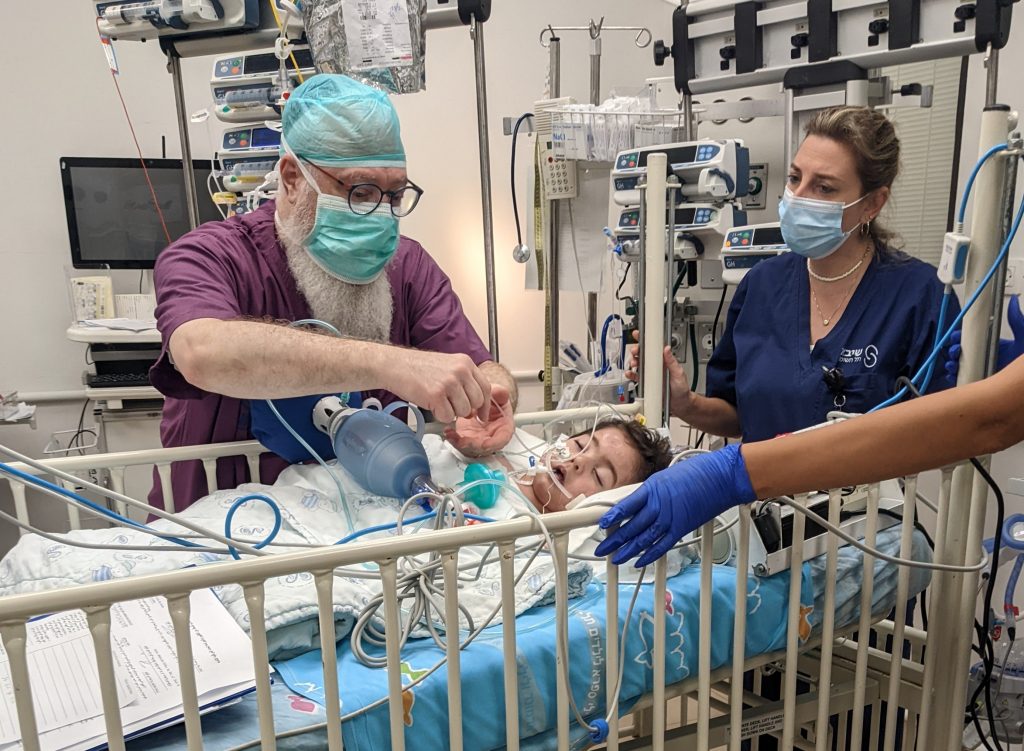 Sohaib’s mother took all of this with remarkable grace and strength. As the room began to fill with doctors and nurses preparing Sohaib for the trip to the OR, she went to his bedside and stood beside him, holding his hands in her own. 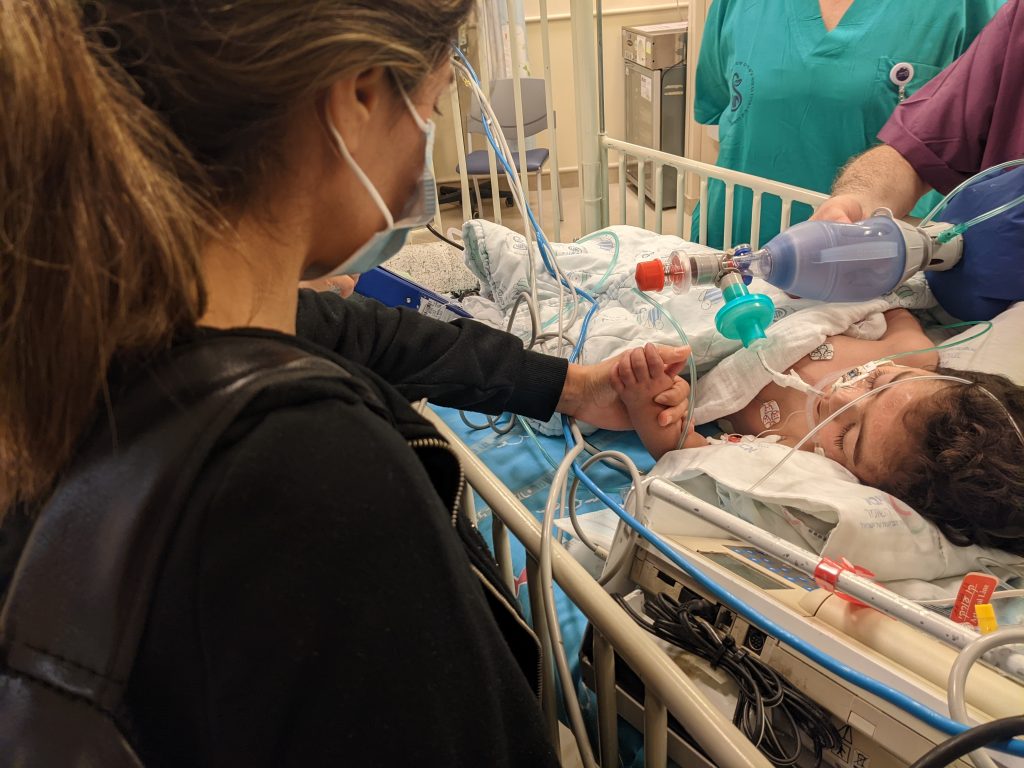 Together with the doctors, we walked him to the OR entrance, where she kissed his little hands and waved goodbye before he was wheeled through the doors.

We waited outside the ICU all morning, joined by several mothers from Gaza who shared breakfast and words of encouragement with Sohaib’s mother. She showed me photos and videos of Sohaib at home in Kurdistan and during his stay in Israel, including one from the emergency room the night he was rushed by ambulance to the hospital. Even with an oxygen mask strapped to his chubby face, Sohaib was dancing along to music. 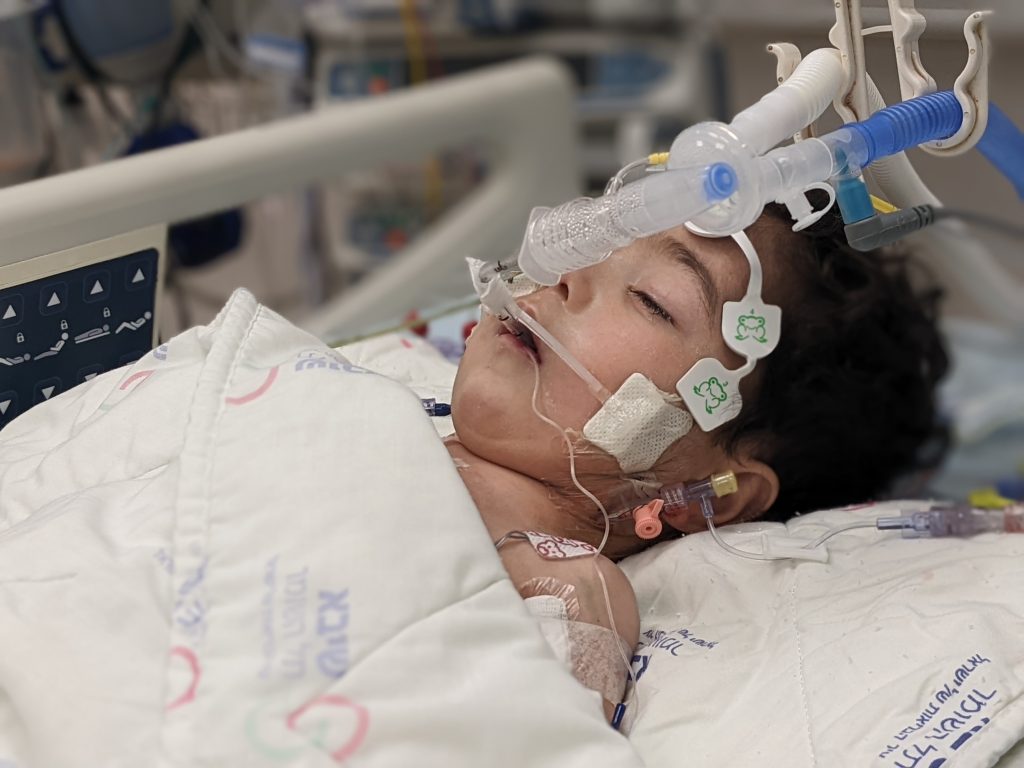 After just four hours, one of the other mothers came out of the ICU with the news that Sohaib was back in his room. I went in first to look and sure enough, there he was, no ECMO machine in sight! As soon as I gave her a thumbs-up signal that all was well, his mother hurried to his side and kissed his hands again and again. 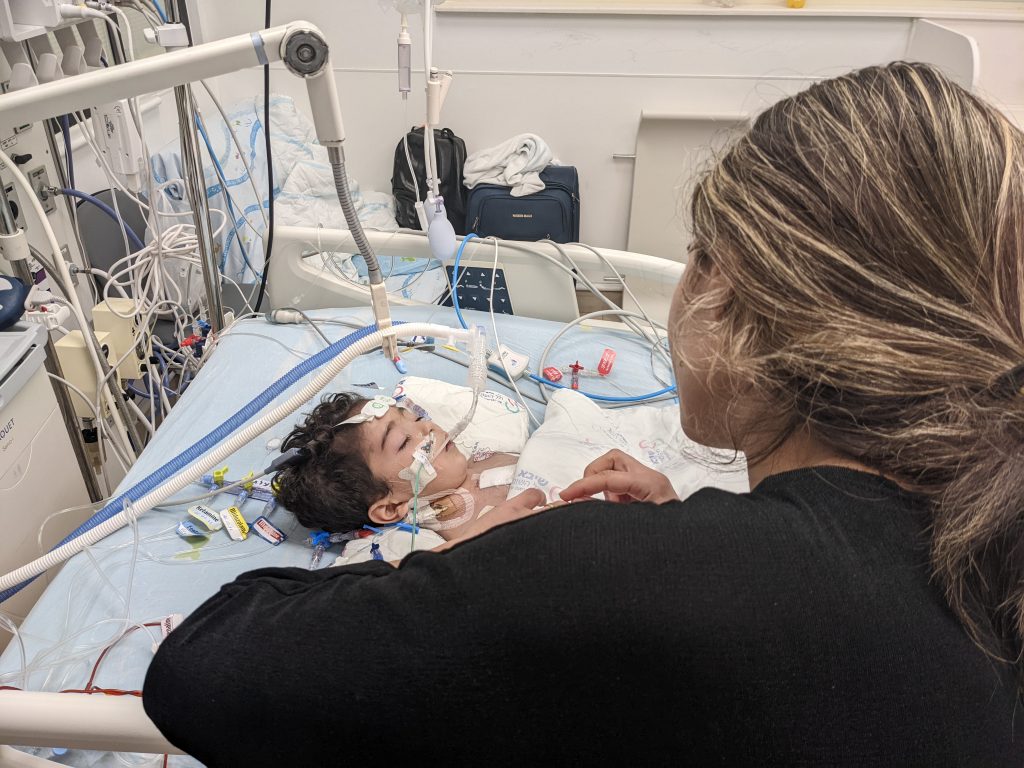 Thank God, Sohaib’s surgery was uneventful and successful. His cardiologist told me that she was pleasantly surprised by how well he is doing after the operation. In addition to removing the patch, the surgeons placed a band to limit blood flow to the pulmonary arteries and relieve some of the pressure on them. The doctors will wait and see how he recovers in the coming days and consider the next steps for him. 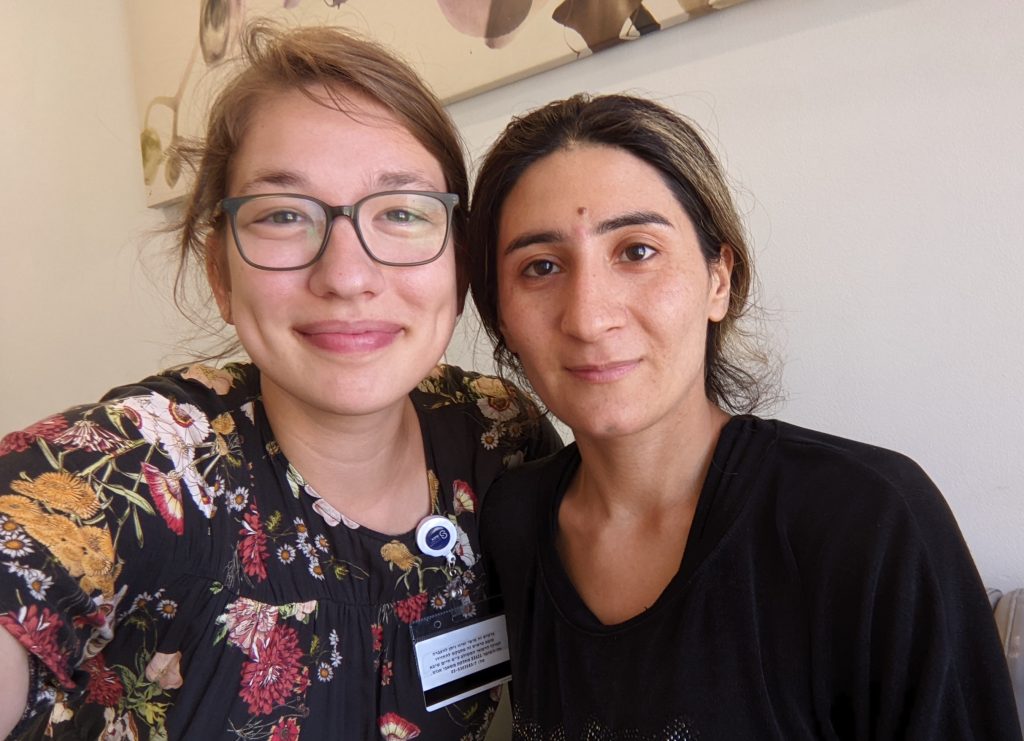 After hearing this good news, Sohaib’s mother and I celebrated with a walk to the supermarket to buy snacks and juice, and spent some time relaxing and enjoying the afternoon together.