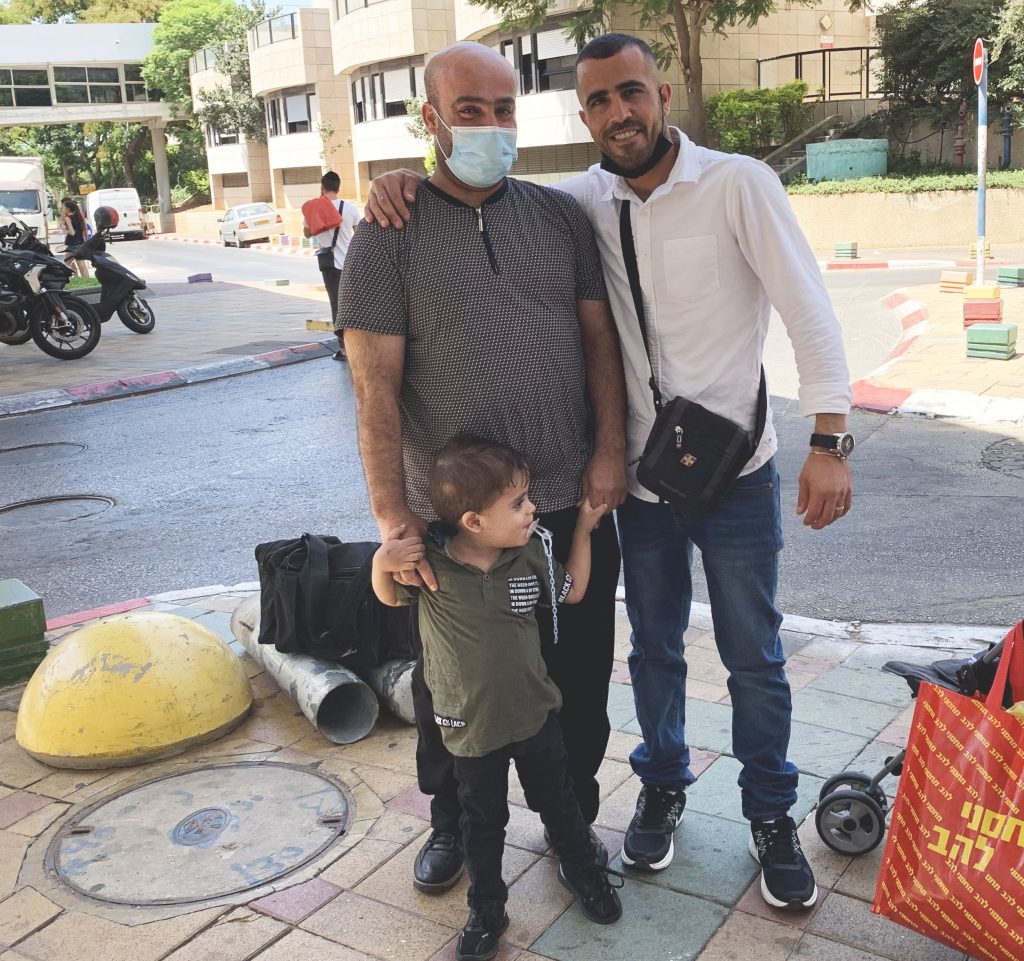 Today Hassan was discharged from Sheba Medical Center. I was able to drive both him and his uncle to Gaza shortly after the discharge. Co-worker Amar and Hassan’s dad have become good friends, so Amar came along to visit them also. We met Hassan’s dad at his room and surprised him with Amar’s visit. It was nice to see them reunited.. 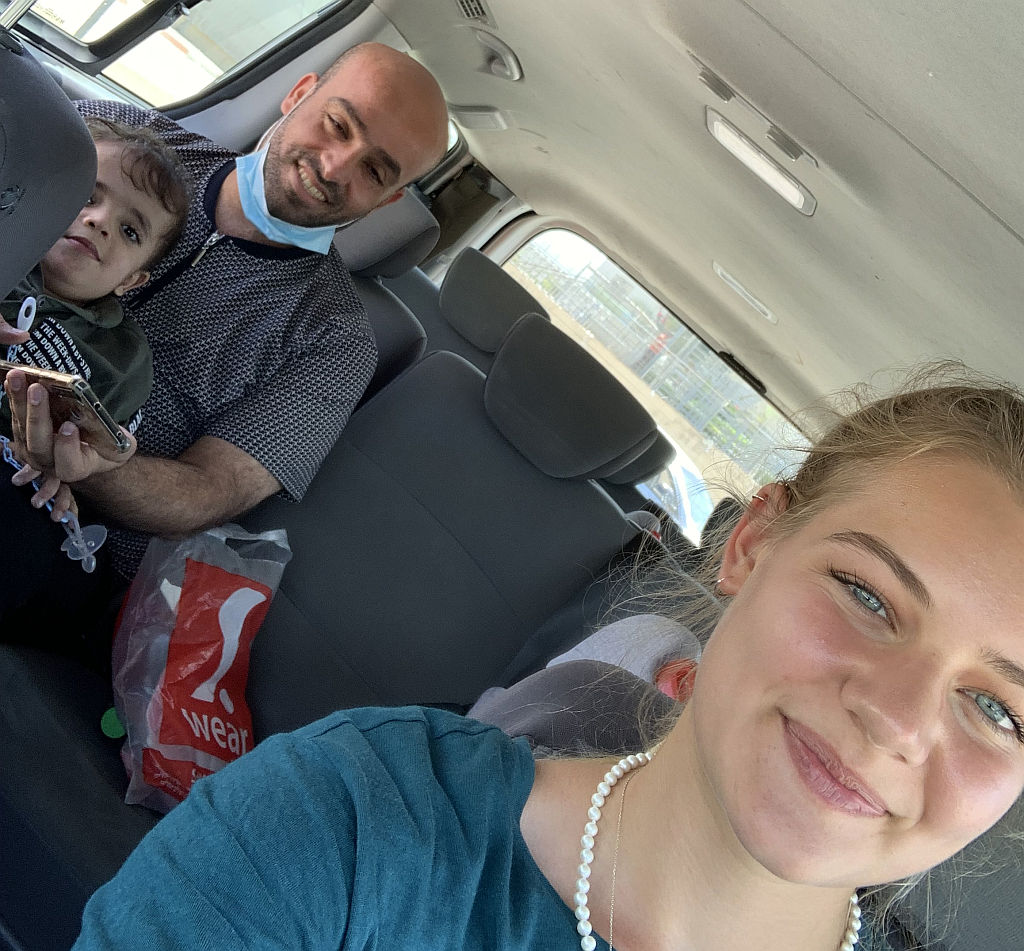 The drive to the Gaza border was very nice because Hassan’s father can speak English. We talked about everything like his work, Gaza and family. The atmosphere was very good. He mentioned Amar a few times and talked about the valuable friendship.

Hassan’s father loves his son very much. It was special to see how he cares for Hassan, plays and laughs with him. He said he is very tired, although it didn’t seem like that and he was looking forward to finally being at home to get rest from his sleepless hospital nights.

We will see them again for a Pulmonologist and cardiology appointment in a month. Please pray for Hassan.