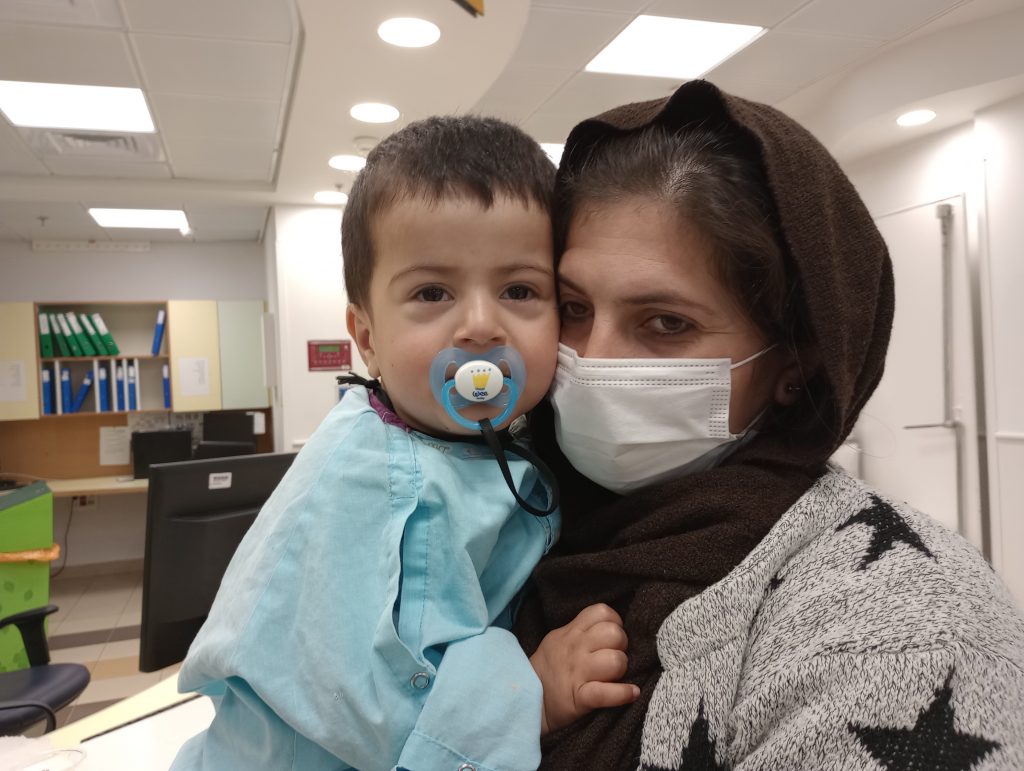 “Oke.” That’s how little Miran greeted me this morning, this one word he learned from us in his time here. Every time we check his oxygen in our house and we are finished, Miran says with a big grin on his face: oke!

At 10:30 they took him into the surgery preparation room and after another signature from his mom and some questions, his mother was allowed to carry her boy into the Cath lab where she came out crying and hugged me. She went through all of this for the second time and still it was so hard for her. Especially because the doctors told her that if this Cath doesn’t bring enough success, Miran will need a surgery. 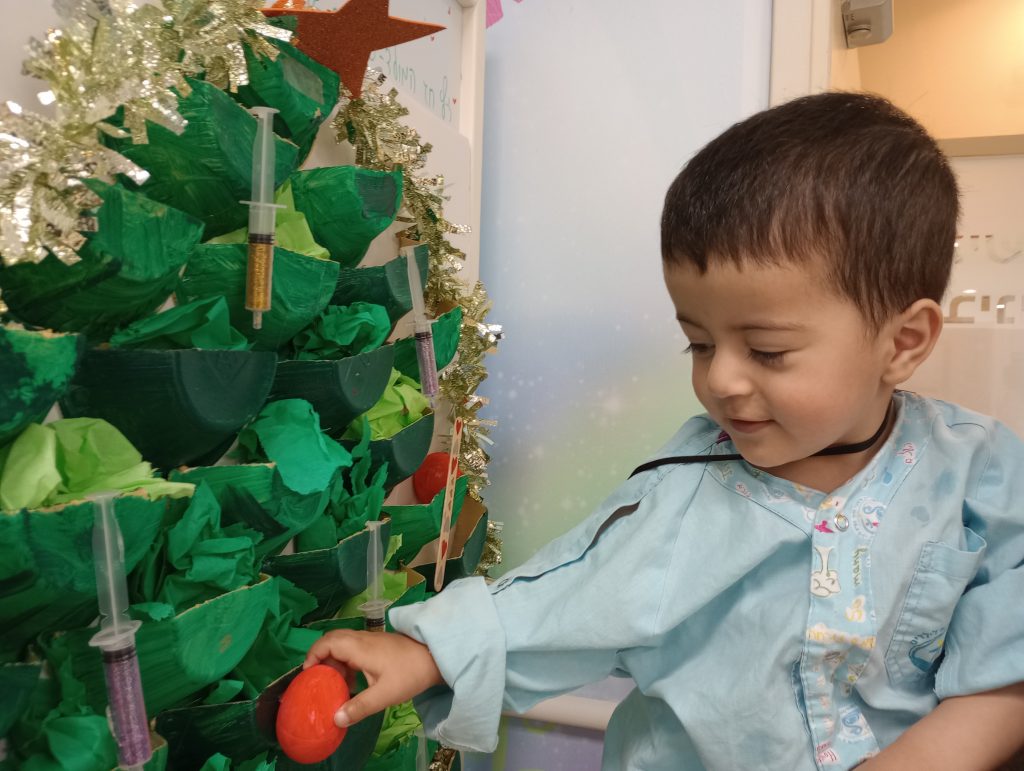 The Cath was over after three hours and a little after Miran was back in his room we could go to him and a doctor told us that the Cath went all well. They were able to widen his pulmonary artery but weren’t completely happy with the results. After his heart fought now for nearly two years against the pulmonary stenosis, it’s hard to fix it. 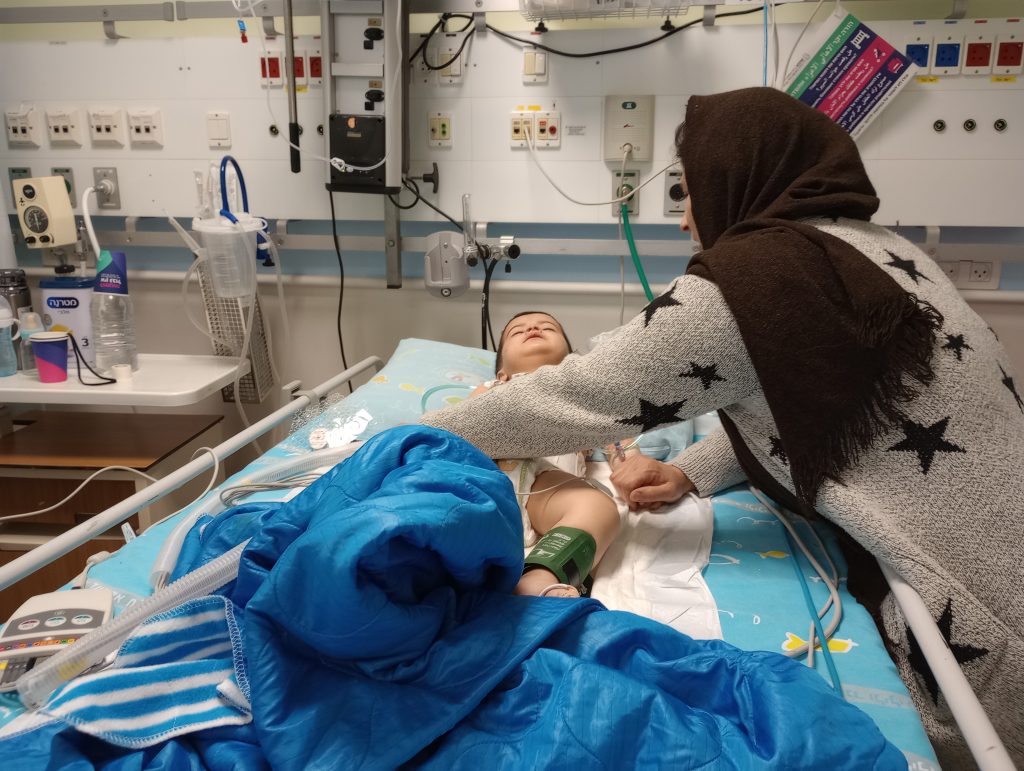 After a week, Miran will get another echo where the doctors will make the decision if he needs surgery, but they didn’t sound very optimistic that the Cath was enough. This is hard news for his mom who will have to celebrate Miran’s second birthday tomorrow away from her family! Please pray for Miran and his mother.S