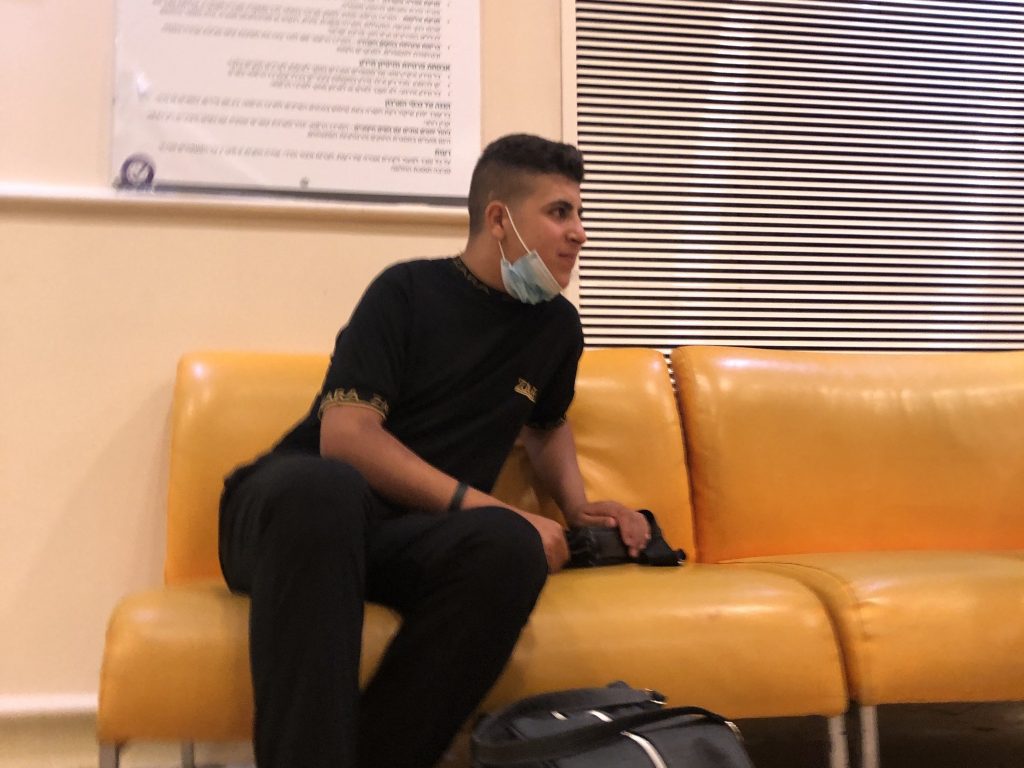 Mohammed and his mother have returned home to Gaza today after an appointment at Sheba with the cardiologist. He ran a stress test with Mohammed to see what his oxygen saturation levels would be under physical exertion. His mother was concerned because she has noticed he has shortness of breath on staircases. The tests were physically demanding for Mohammed and he struggled with his oxygen exponentially as each task continued overtime, so the doctor referred him to the pulmonologist for an appointment mid-July. This, as well as his scheduled CT scan in a week, should provide some more clarity.

While staying in the family home this weekend, Mohammed made himself very helpful, running errands for the other mothers and helping play with the children. He is quietly attentive and gentle with the little ones around him, including Shevie! Please pray for Mohammed as he waits to return to Israel. Pray that God would bring answers and progress in the coming appointments.