We volunteers at Shevet meet every morning to do worship, read the Bible, and pray for our kids in Ashdod and in the hospital. Today we prayed especially for little Rachael, who went into chest closure surgery today.

After our prayer, Rachael’s mother sent me a video how the doctors took Rachael into the OR. When we arrived in the hospital, coworker Joanne and I waited with Rachael’s mother until the surgery was finished and she could go into the room. 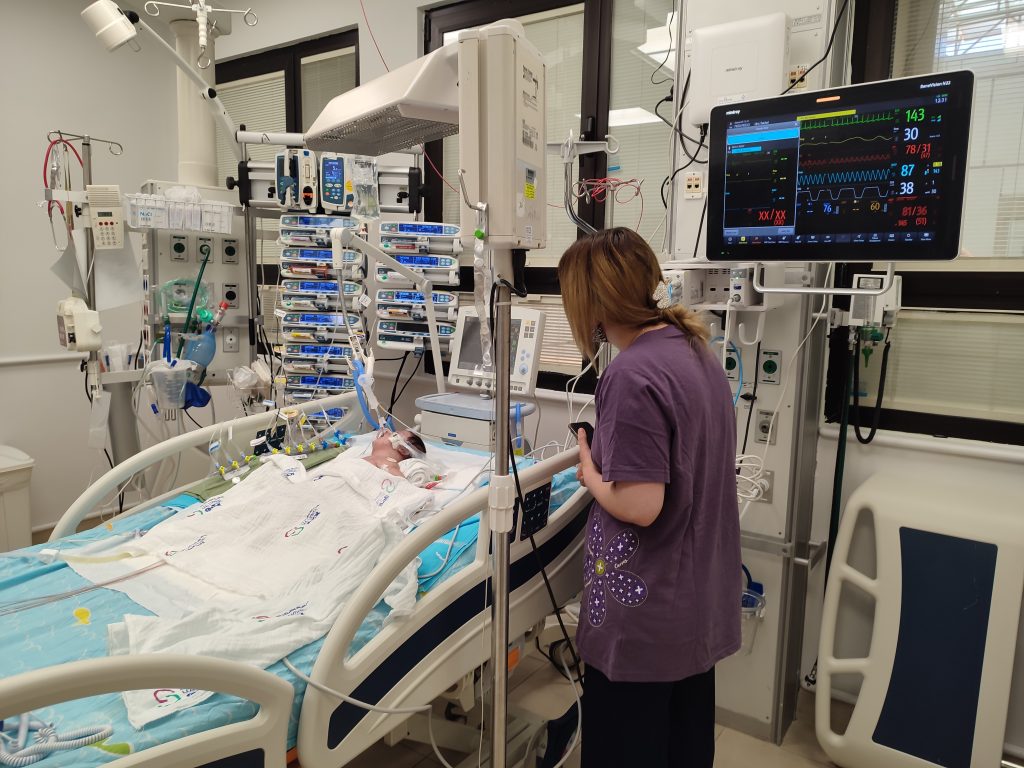 She was very nervous and anxious about the surgery. When she finally could enter the room and see her baby girl again, I could see how relieved she was. Especially also because the doctor said everything went well and for now they don’t see a difference between before and after the chest closure surgery, which is a good sign. Also the shunt the doctors took out yesterday, is not infected. 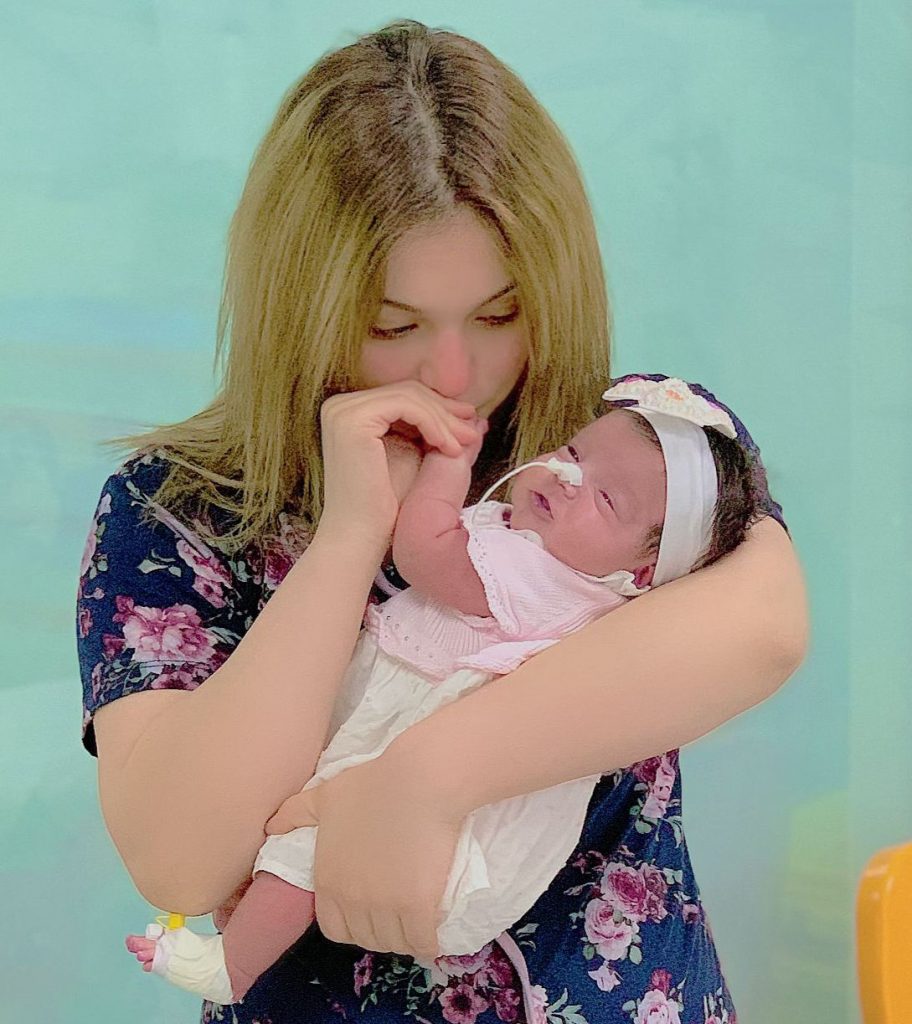 During our waiting time together, Rachael’s mother showed me pictures of Rachael back in Kurdistan. Rachael was never at home, only in the hospital. Her oxygen was very low and she had to be resuscitated once. But in all the pictures, I could see how patient and loving Racheal’s mother was, at her daughter’s side. She also told me that every time Rachael could sleep on her mother’s chest, her oxygen was so much better and she smiled. The doctor was impressed by this and that a one month old baby could smile like this. Look at this special mother – daughter relationship! 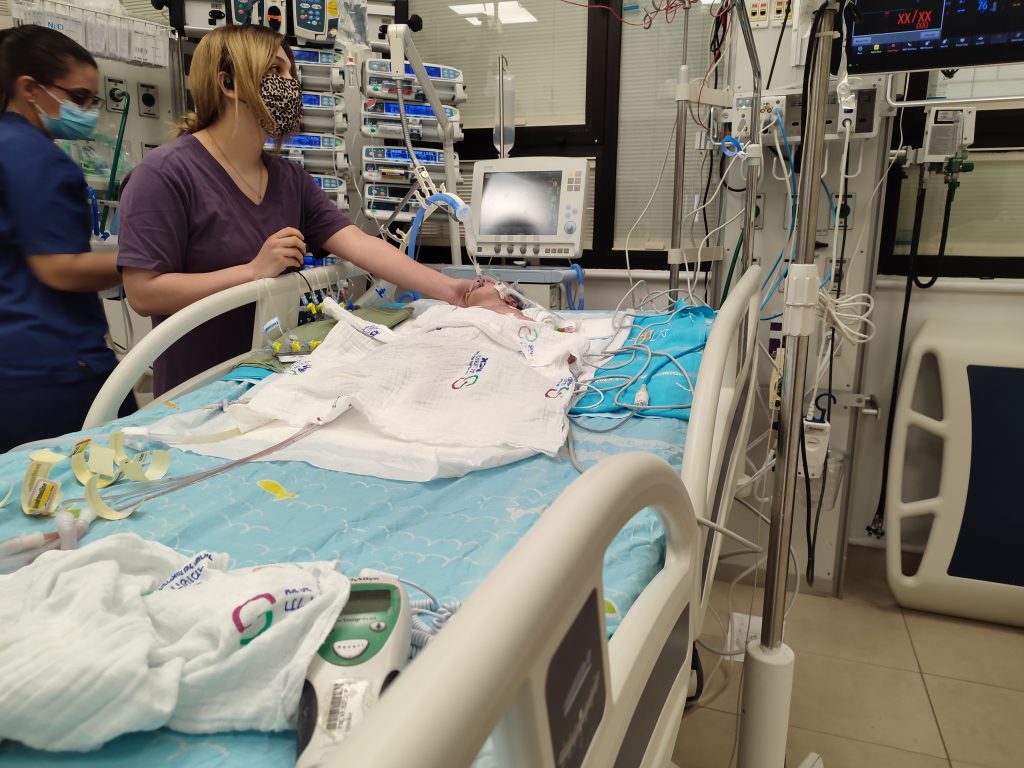 Rachael is the first and only daughter in this family, and I can understand their relationship now better, thanks to the pictures and what Rachael’s mother told me. They just have a very special and deep connection. So, it is also very hard for Rachael’s mother to see her daughter so weak and not be able to hold her right now in her arms. But I’m very glad that this little girl gets so much love!

After the successful surgery today, we have to wait to see how Rachael will improve. Her body is still very puffy and she will need time.

Please pray for Rachael and for improvement, and also for the relationship between mother and daughter, that the love Rachael gets will help her to recover and get strong.