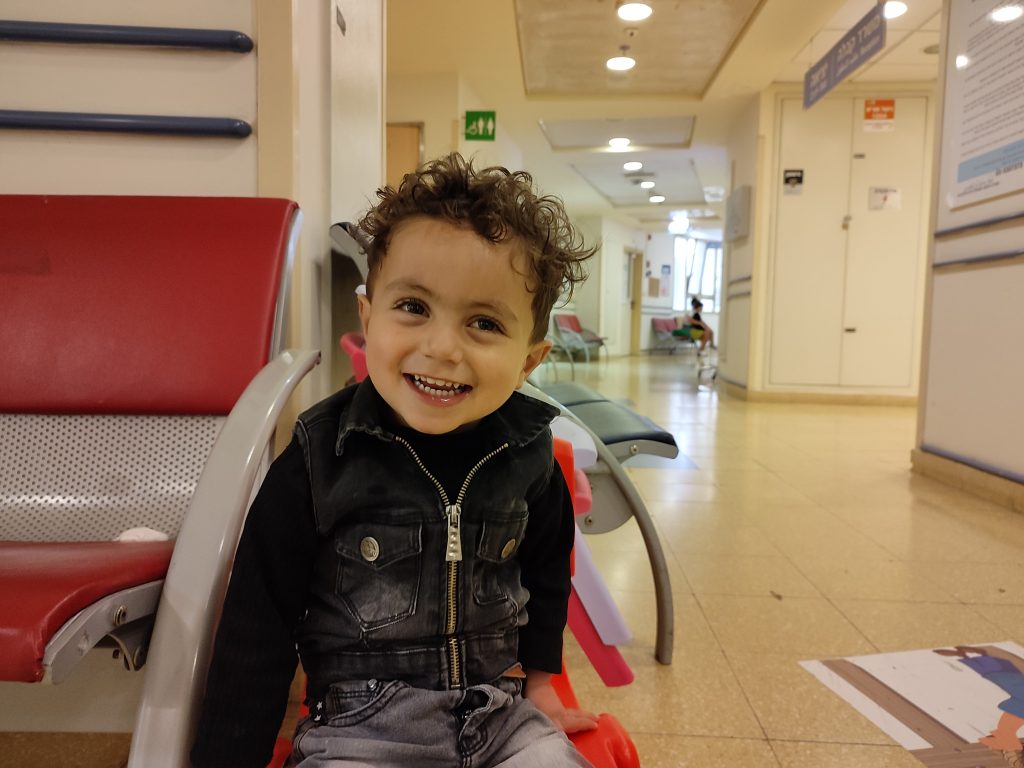 Today, coworkers Joanne, Hanna and I drove with a happy Mohaned and his mother from Ashdod to Sheba. 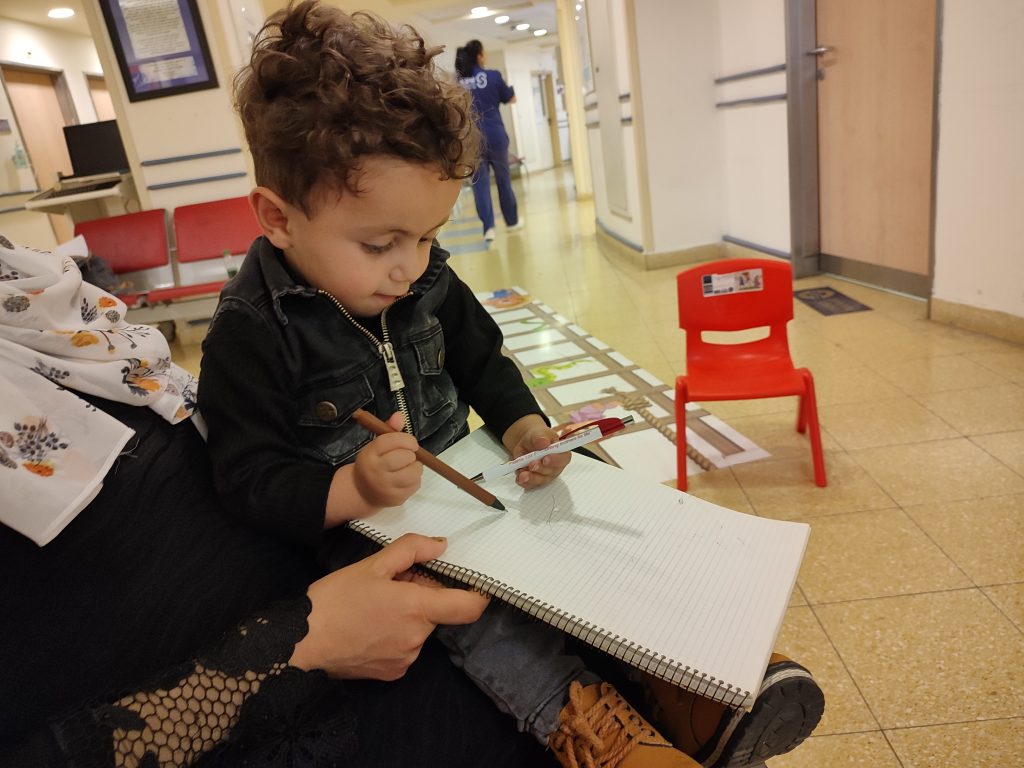 In the hospital, we had to wait some time for the doctor. Mohaned used the waiting time well by painting. He was feeling like a real artist. 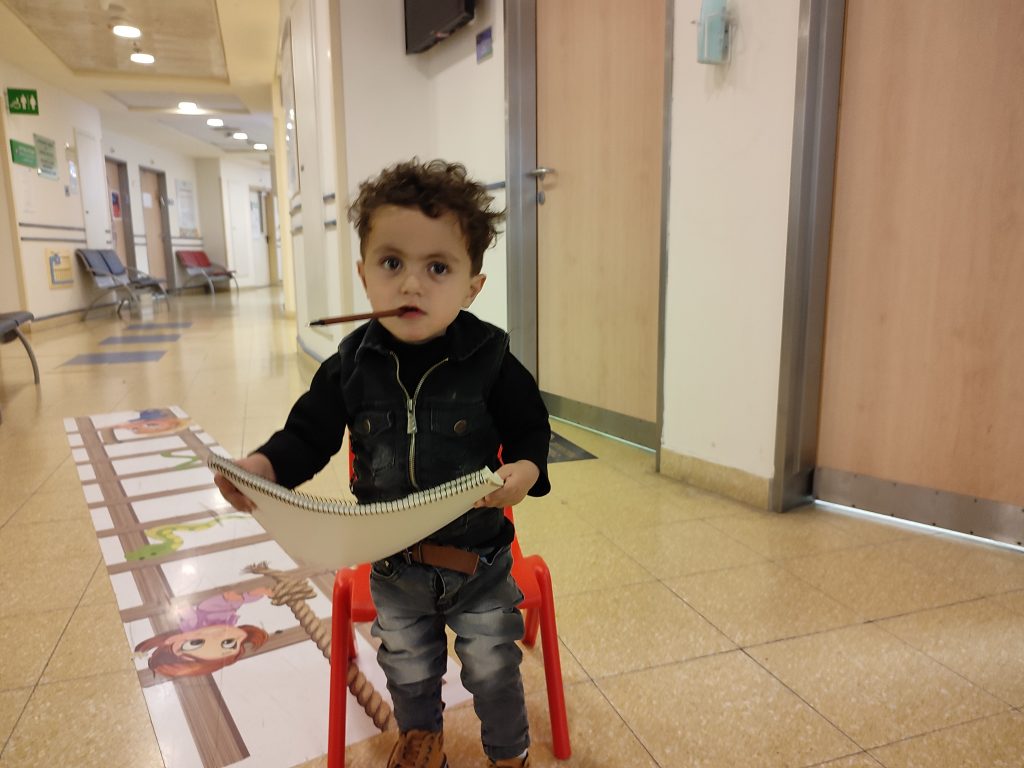 And posed for some nice pictures. 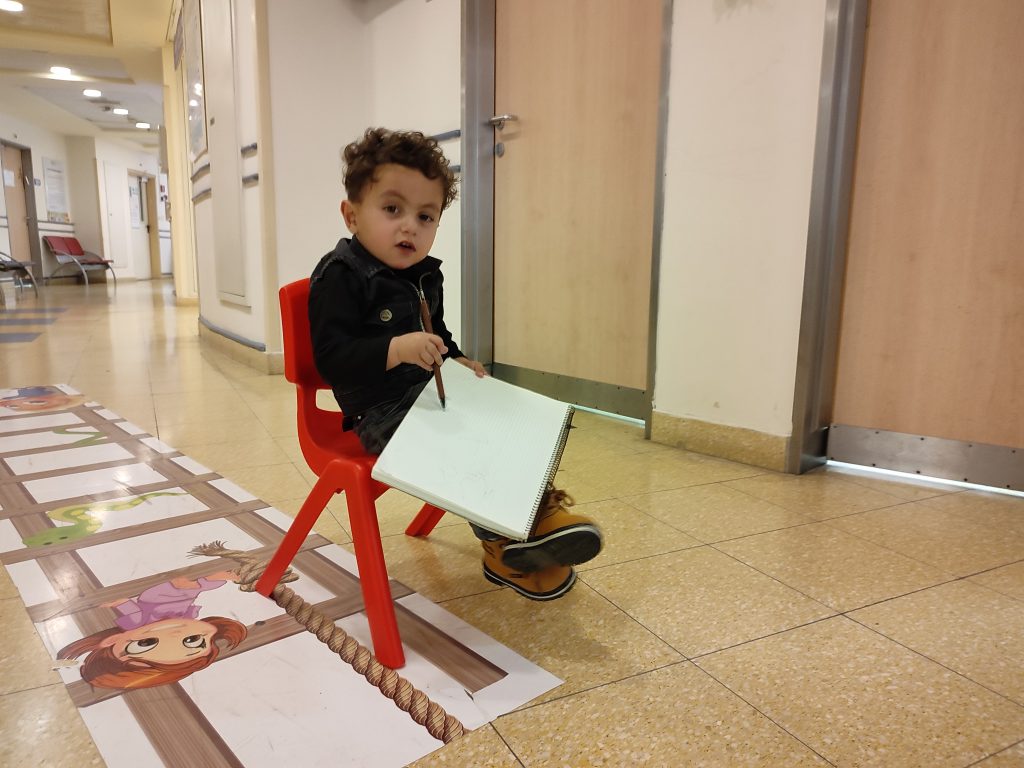 Finally, the doctor examined at him. She explained to us that Mohaned is in a good condition, but because he had a fever and a cough, he needs antibiotics. Furthermore, he needs to do all the time his inhalations to put away the sputum in his lungs. The sputum could cause an infection, so it’s important that he takes his inhalations. 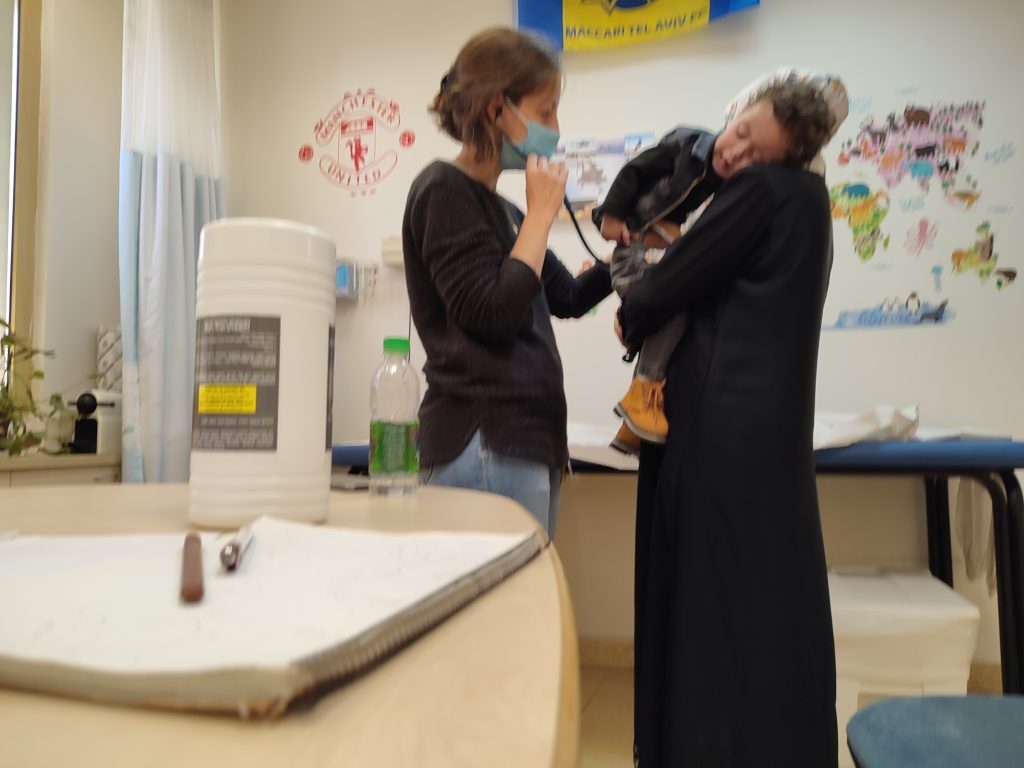 Also today, a physiotherapist took a sample to see if Mohaned has bacteria. If something isn’t right, they said they would call us. 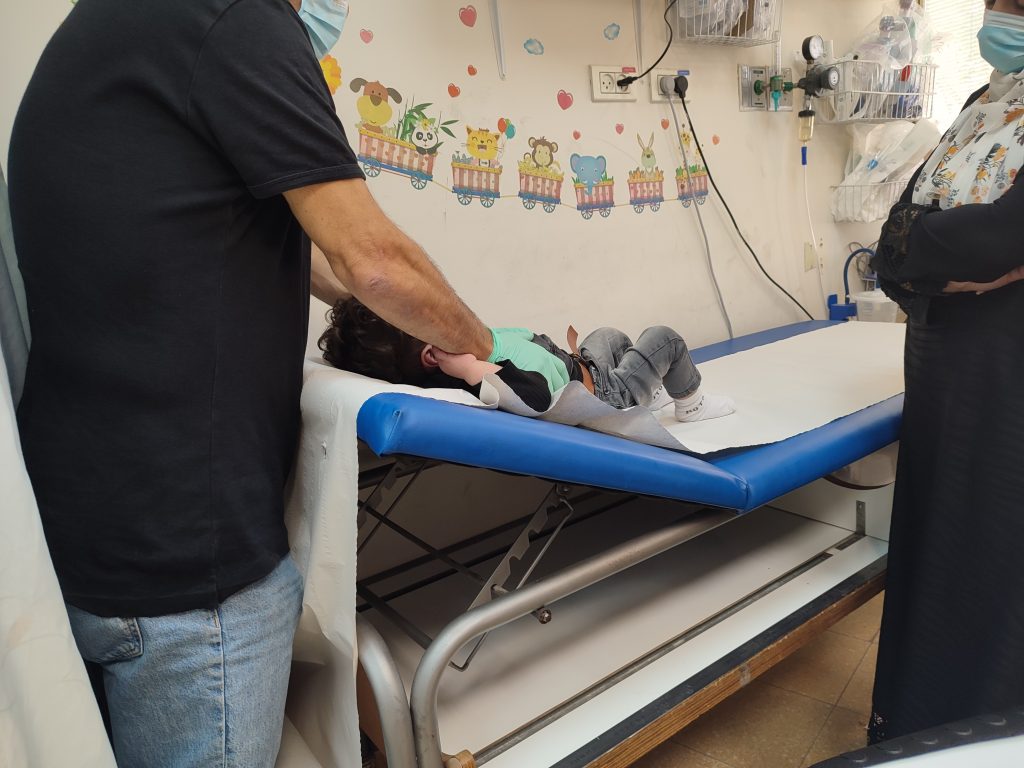 Afterwards Mohaned was really tired and slept in the arms of his mother. 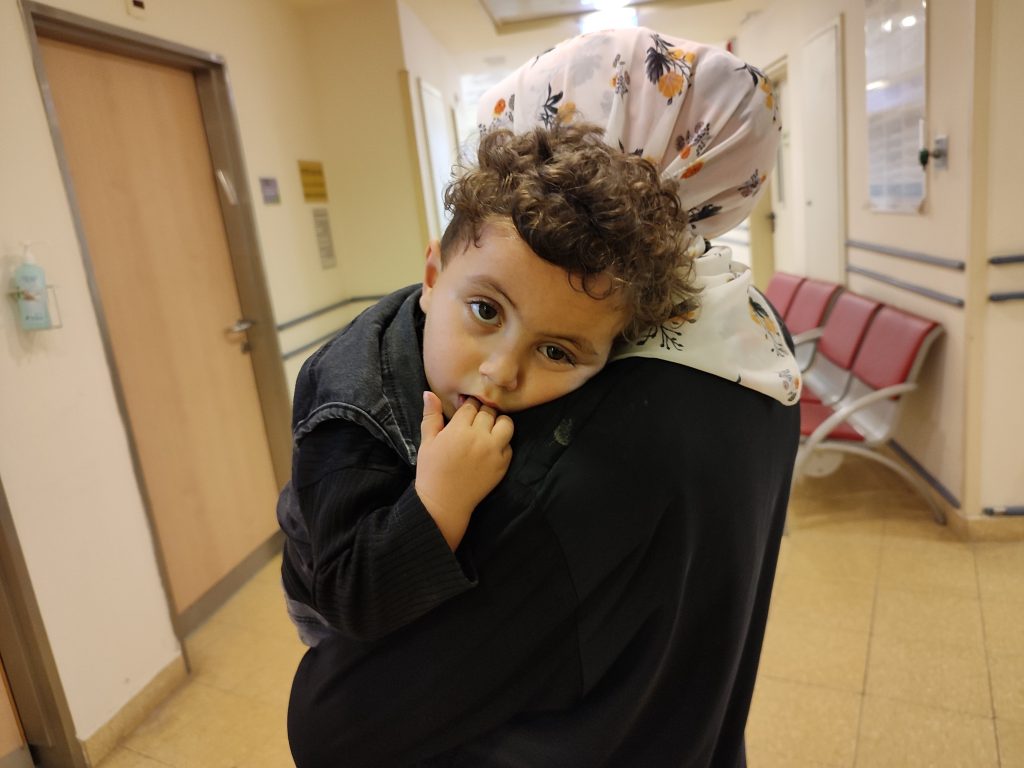 In their short time in Ashdod, we spent some time together. I sent a former coworker, Sabrina, a picture of Mohaned and his mother, because Joanne told me they had a special relationship. Sabrina responded with a voice message for Mohaned’s mother and together we listened to it. I could see how her smile grew bigger and bigger. She was so, so happy. We responded to Sabrina and I could see all the happiness and thankfulness in her smile and words. Also afterwards, she thanked me again for showing her the voice message. She was happy the whole evening. It was also good to hear from Sabrina that also Mohaned’s mother had an impact on her life, “She is like a sister for me and her son like my son.”

Also on our way back to Gaza, Mohaned’s mother showed Mohaned videos of Sabrina of the time they spent together in Jaffa. What a special place Shevet is to build such special relationships. I was very thankful to be a witness of this. 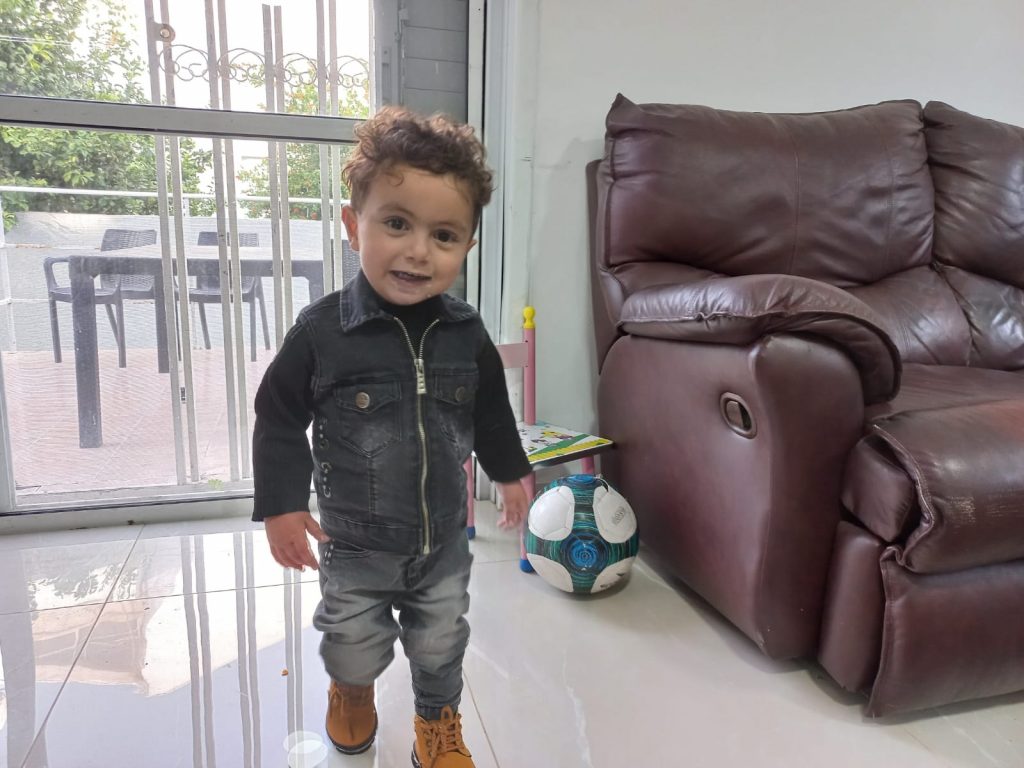 Mohaned also used the time in Ashdod to be friends with some of our Kurdish children. 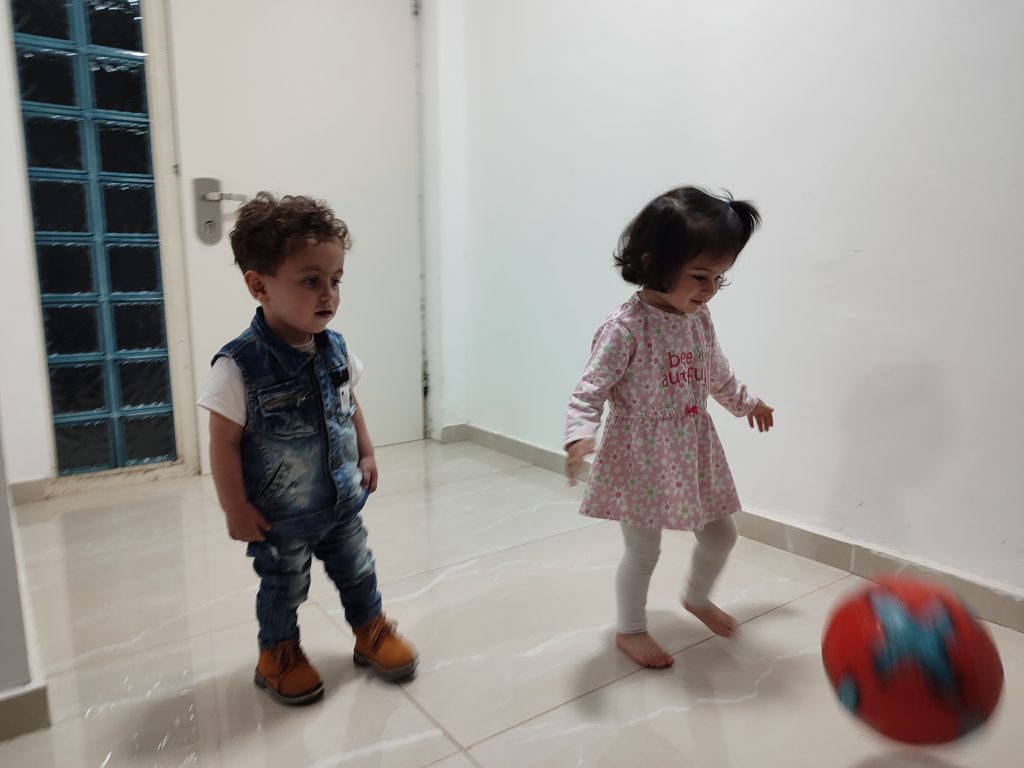 In three months, Mohaned and his mother will come back for a pulmonologist follow up, together with an endocrinology appointment, because he is quite tiny for his age. Until then, he should take his inhalations and we can pray for him and his mother.