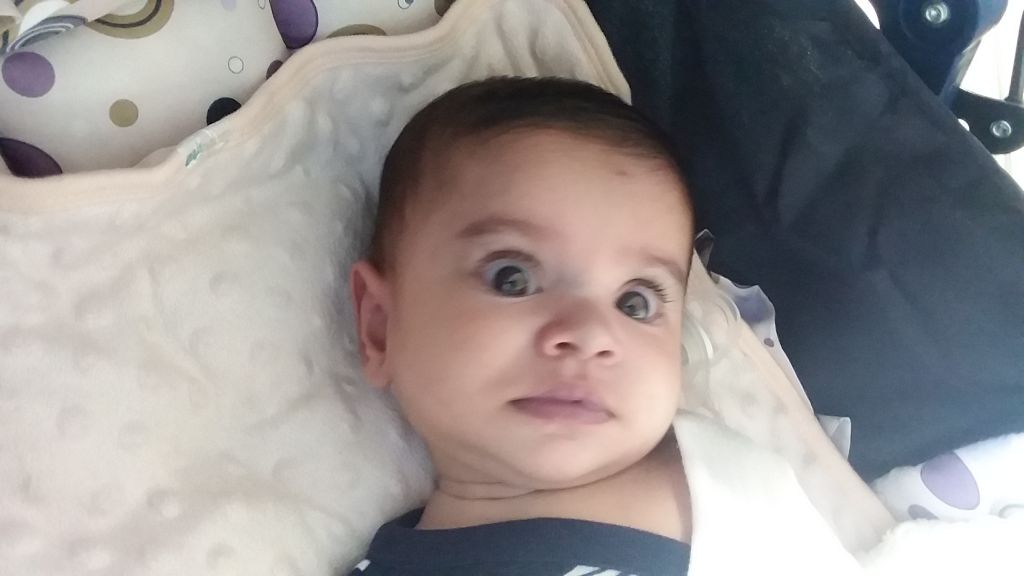 Last night Shan’s mother called me from the hospital. She was a little worries because the doctors had told her that Shan had a bacterial infection and needed to be moved to isolation. She was asking me what it meant, because she hadn’t been able to find an Arabic-speaking doctor. I didn’t know, but thank God, just a bit after she called me a doctor came and explained it to her. 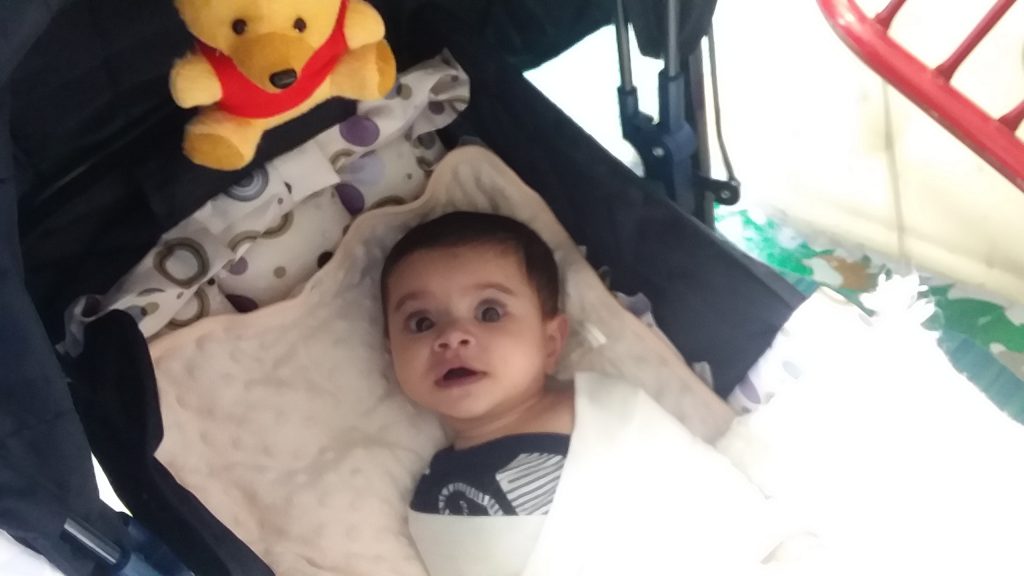 Though Shan carries MRSA and CPE bacteria, they told us that it isn’t hurting her now, she is only in an isolation room because the bacteria could be dangerous for other children in the hospital. Shan doesn’t seem to mind at all – she was still her happy, smiling self when I visited her today. The nurse told her mom that she needs a bath with special antibacterial soap every day, but other than that, she’s doing very well. Her oxygen remains low, and we’re waiting until after the doctors’ meeting on Sunday to hear what her treatment plan will be. 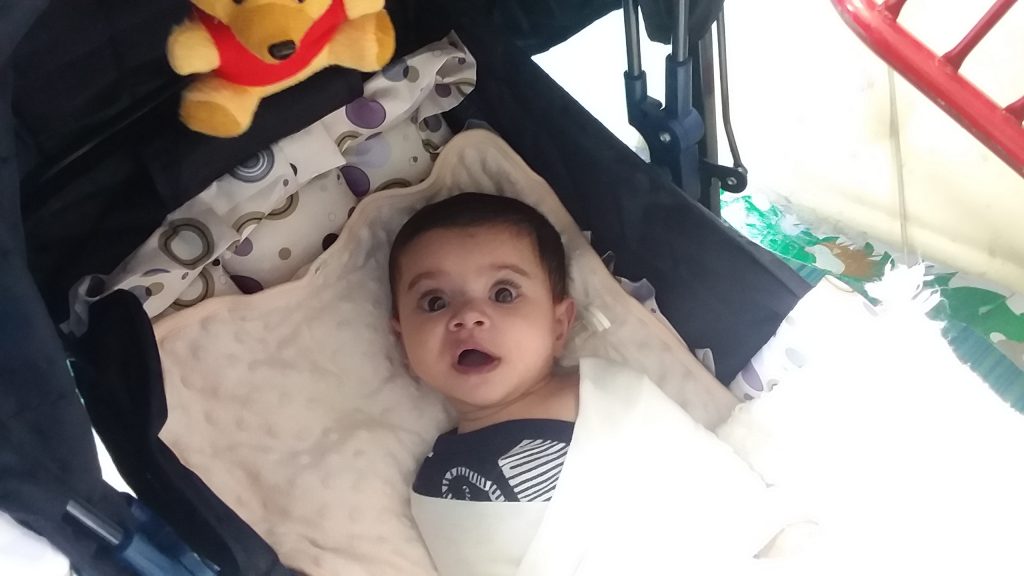 Please be praying for good news, so that she can have her necessary operation soon.