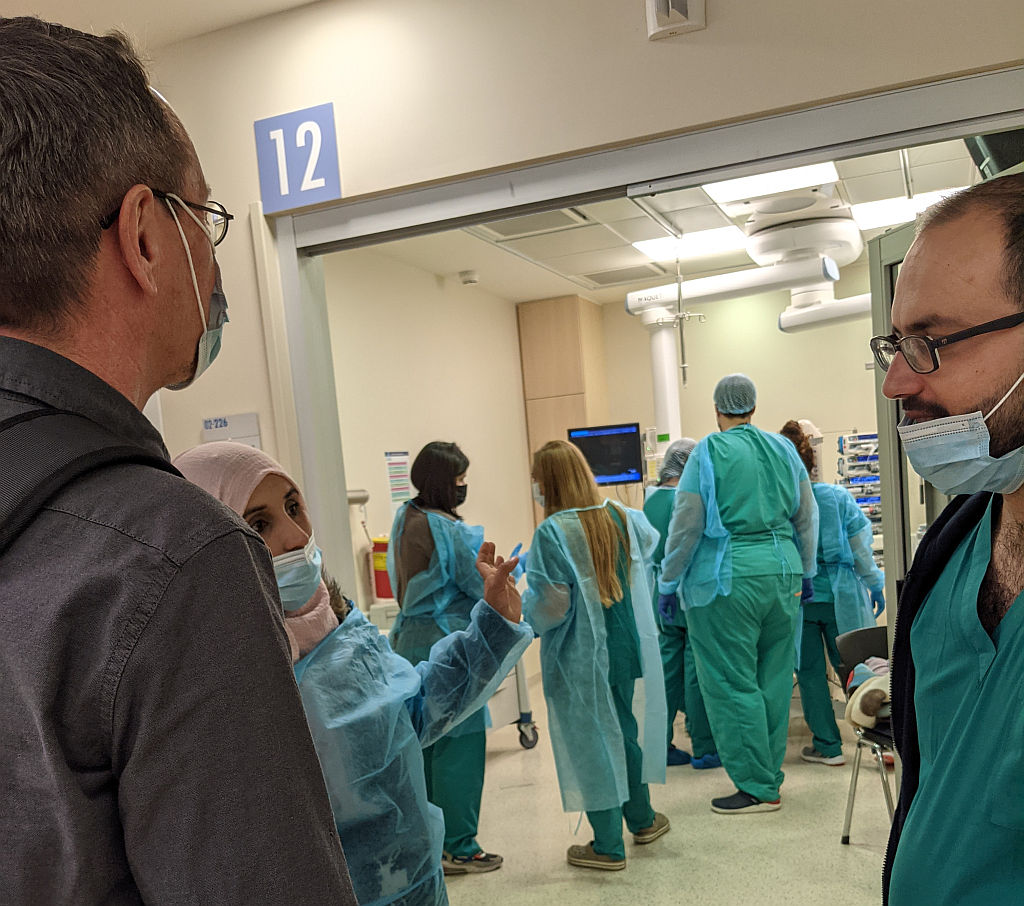 It was a flurry and rush of medical staff including three cardiologists in Hadassah Medical Center this afternoon at about 2:15 pm, as they rolled Ayham’s tiny bed out of the cath lab and into the Pediatric ICU.

Ayham’s cath began at 10:30 this morning in which doctors succeeded to place a stent; this they hope will better regulate his blood flow. He remains on mechanical ventilation, but they’re expecting this won’t be for long.

Ayham must be in hospital at least several more days, after which, depending on how things go, doctors said he can be discharged to the Shevet Guesthouse, not too far they said, because they will begin administering a medication which they will want to have follow-up on before they fully discharge him to Gaza. 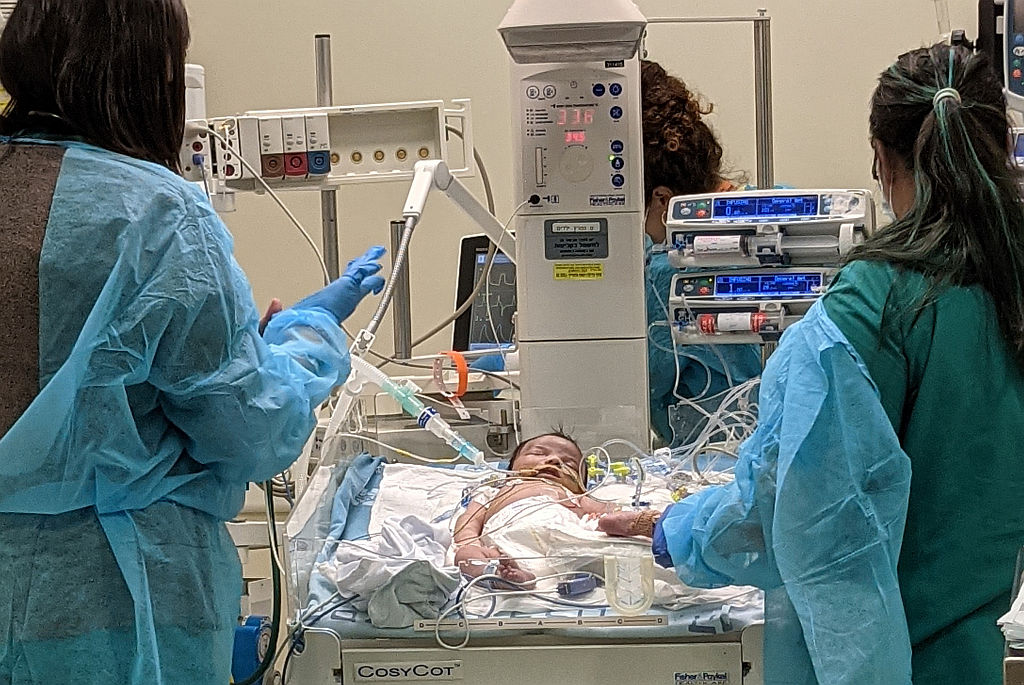 Doctors are also hopeful to have observed Ayham moving his limbs and showing signs of less neurological damage than they previously thought he might have. 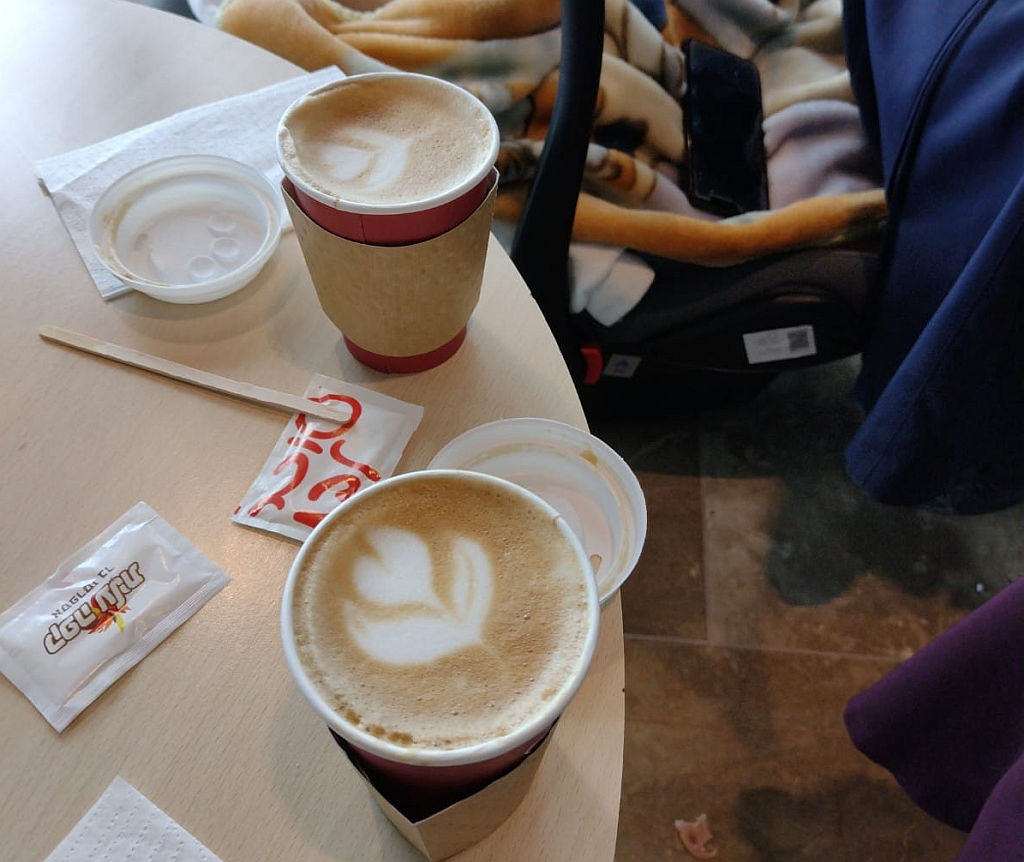 During our sit down together this morning, a few other Palestinian mothers also in the ICU waiting area, were able to spend time with Ayham’s mom, conversing in their shared language, sipping coffee and encouraging each other.

Thank you for your prayers for Ayham and his continuing recovery.