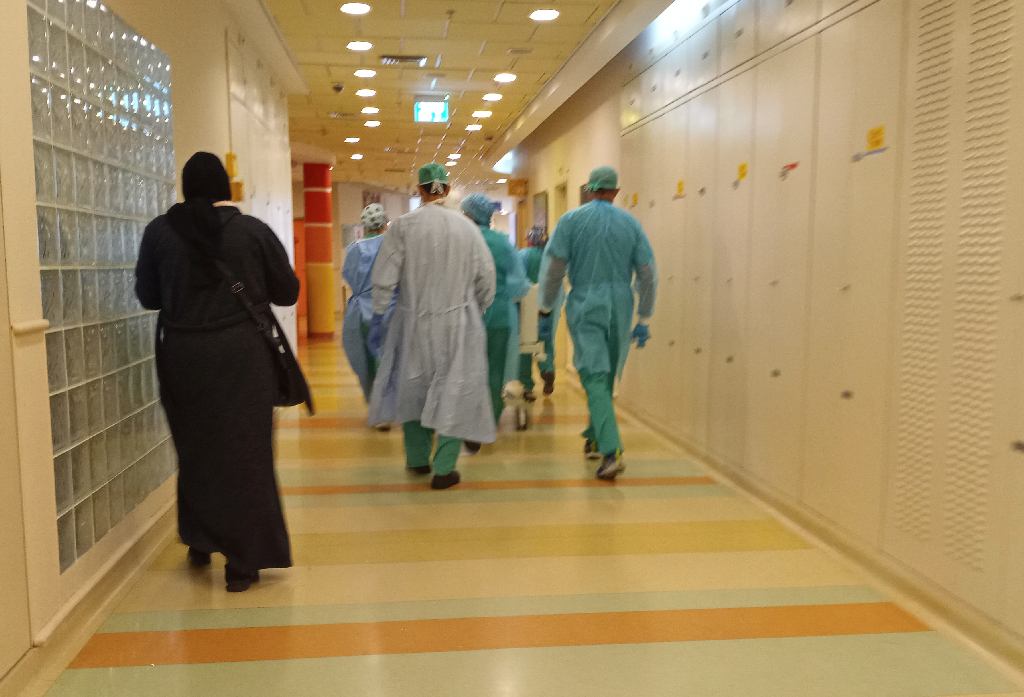 It was such a joyful day, the pinnacle of which was the surgeon coming out to say that Kareem’s surgery went well and they were able to make the repair they set out to do for his Tetralogy of Fallot.
When Kareem’s mother and I hugged, she started to cry, and even though she received such good news, it is completely understandable; there is such a release of stress and pressure with the words of the doctor. Everything she hoped and prayed for, had come to pass. When he was taken to his room in the ICU, I brought his mum there and said to her, “go see your boy.” I think those were the best words I got to say today. 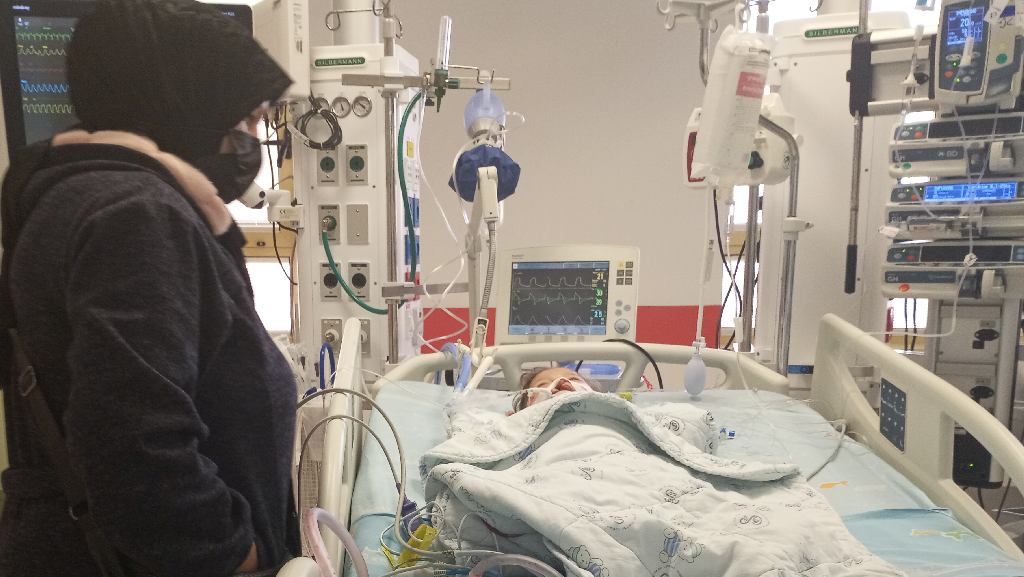 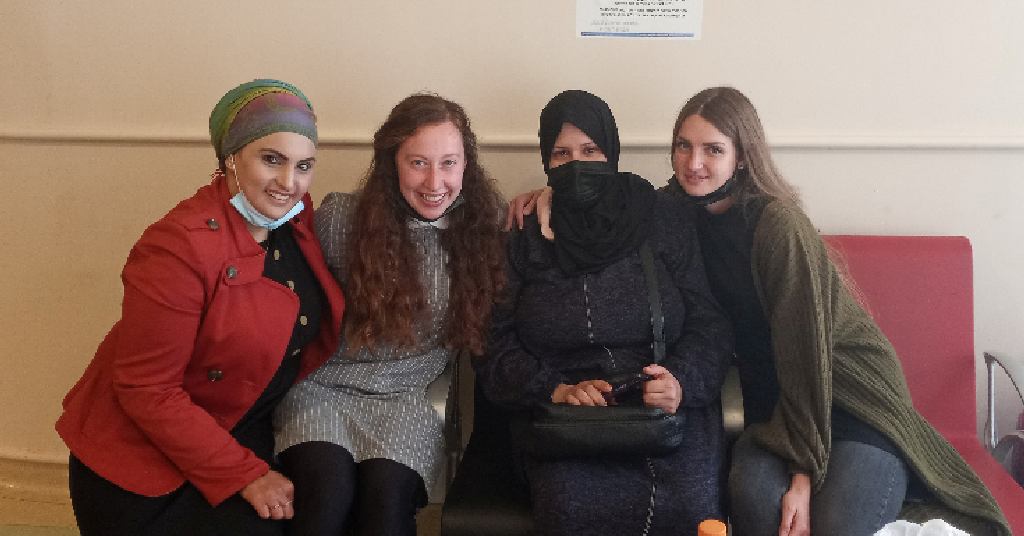 We conversed mostly in Arabic, but also slipped in some Hebrew and English. We were so thankful for their presence because the chatter over cookies and pastries never fails to create community and with that, a strong support for Kareem’s mum. One of the best moments was when we were talking about doing exercise, and both Kareem’s mum and her sister-in-law said that because they have children, it is their voice that they work-out the most saying things like, “get dressed!” or “eat your breakfast!” almost constantly.
We pray that this is only the beginning of a new life for Kareem, and also that in this hospitalization period, it would also be possible to provide him with a cleft palate repair.