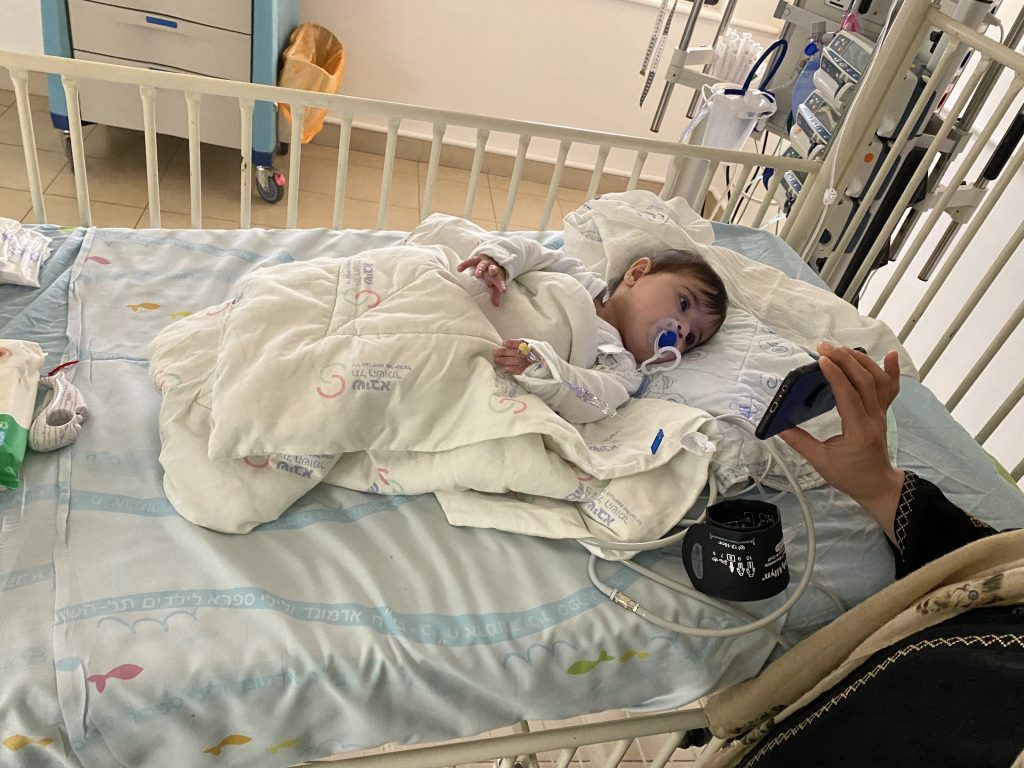 When I went to Sheba Hospital to see Balsam’s mother this morning, I spent time with her during Balsam’s operation. I found out that the surgery had been postponed by a few hours. 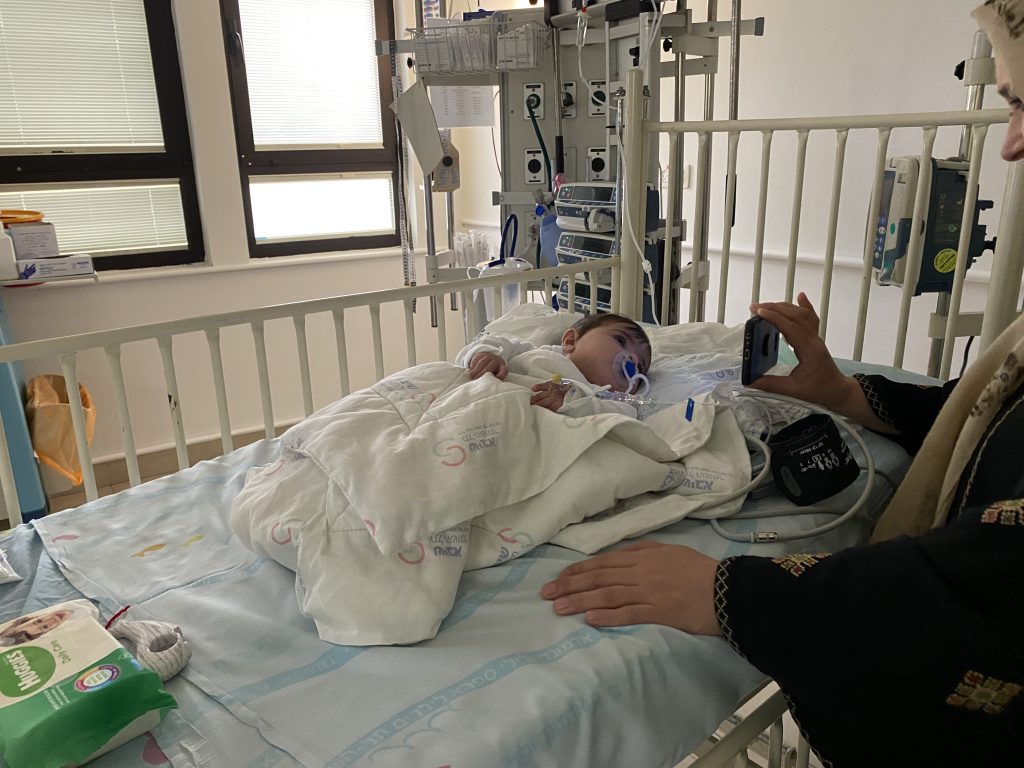 When coworker Amelie and I came to Balsam’s mother while her daughter was in surgery, she was quite upset and nervous.  After she found out that everything went well and that Balsam was stable, she was very relieved and happy.

Thank you for your prayers!  Praise the LORD for his guidance during the surgery today!  Please keep praying for full recovery of Balsam.