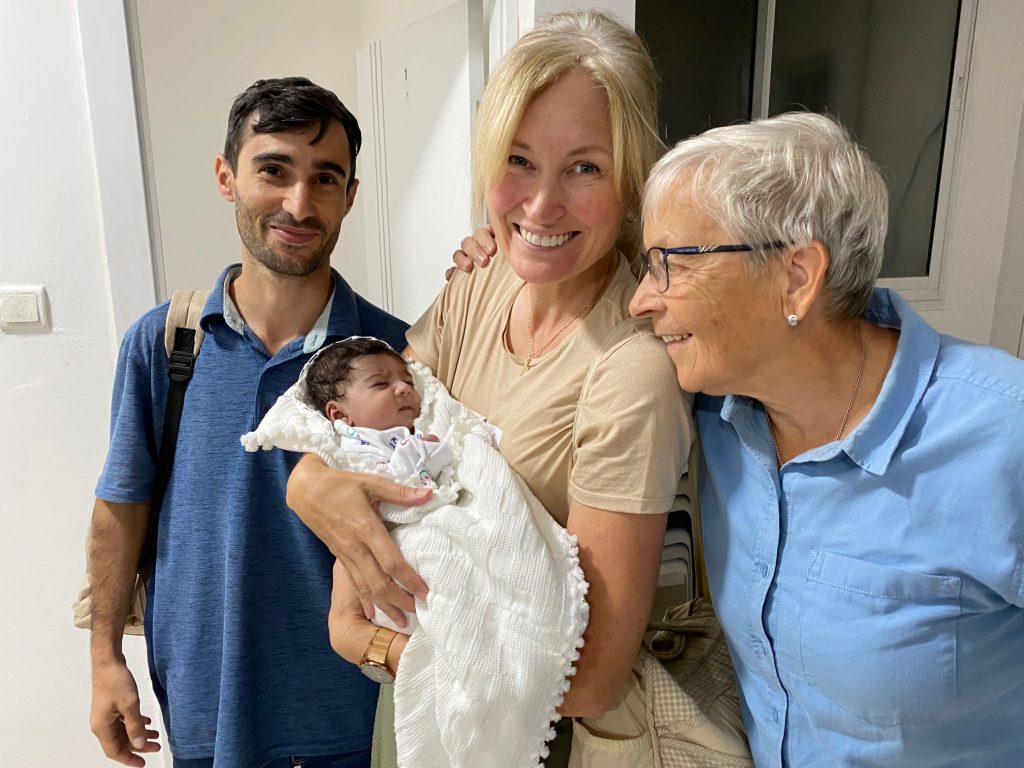 Yesterday was a stressful day for Hazhin and her father. They were preparing for surgery for Hazhin at Sheba Hospital; it was emotionally hard for her father to be waiting the whole day. Also for Hazhin it was physically hard and she cried a lot as she couldn’t understand why she didn’t get any food. The plan was to have both another child and Hazhin to be operated back to back. But since that child’s surgery took so much longer than expected, and had complications, the doctor finally, in the late afternoon, had to postpone the operation for Hazhin. Because she already had been medicated and prepared for the operation and not been eating until late afternoon, the doctors decided to keep her overnight.

Today it was so great to see the family again, and they were so ready to get home to Ashdod! Hazhin’s father didn’t sleep many hours during the night at the hospital. He knows that the operation Hazhin needs to save her life is late and should have been done earlier. But there was some good news: Hazhin’s oxygen levels were much better and well above the crucial limit which is good. 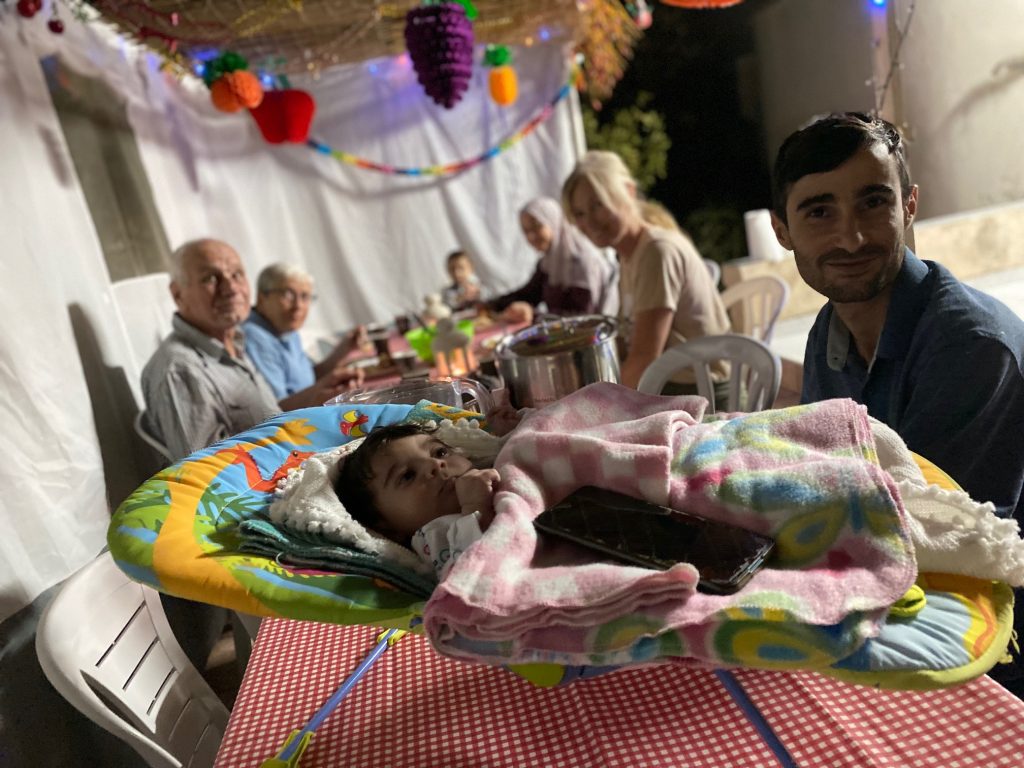 Safely back home, one our moms at the house had prepared dinner for all of us. You could see the relief on Hazhin’s father to be back in the environment that now has become a safe haven for him during this challenging time.

Please pray that Hazhin will be stable while here in the house. We pray the surgery will be successful next Wednesday as planned.