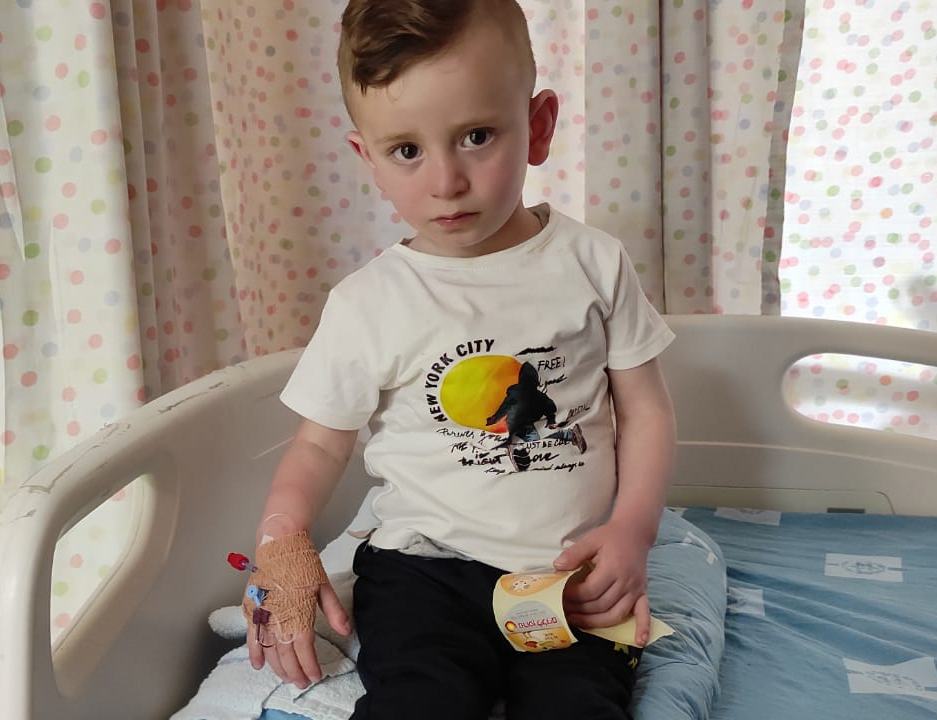 This morning coworker Elisabeth and I drove to Hadassah hospital to be with Wael’s mom after doctors took him in for his third heart surgery. In the surgery the doctors switched his aorta and his pulmonary artery and also the lower chambers of his heart. 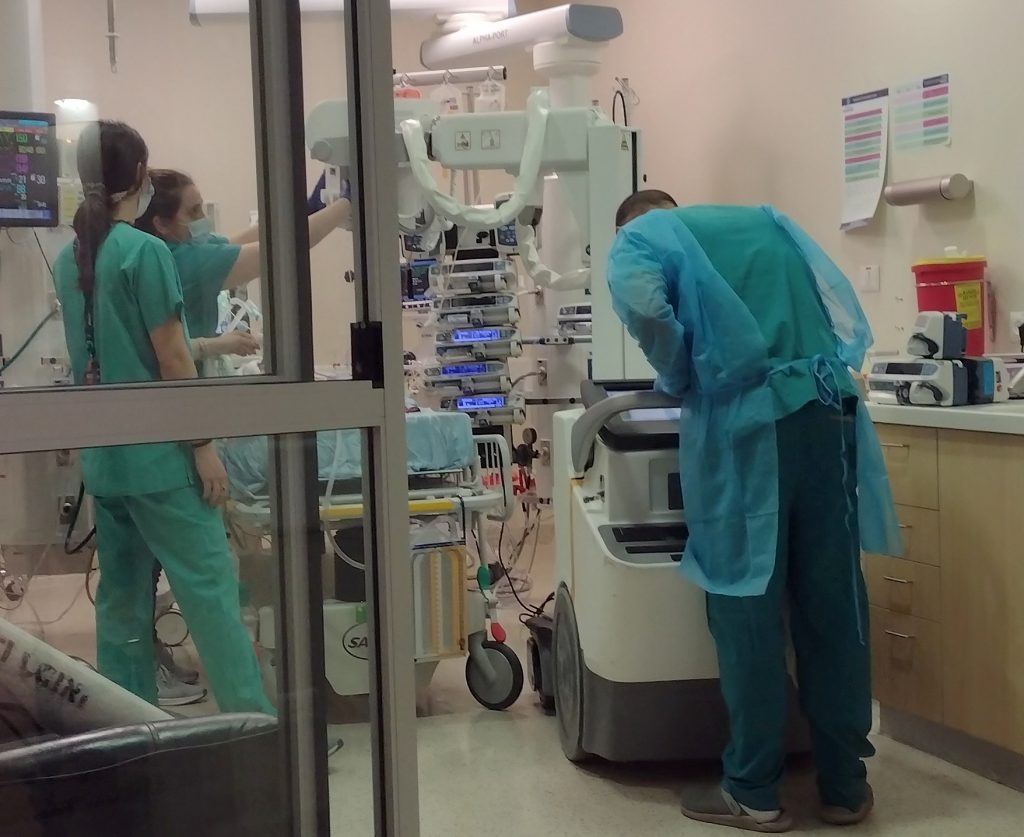 Everything went well and after nearly ten hours of waiting Wael was stable and intubated back in his room in the ICU. He will stay there for at least 48 hours as those is the most critical time after surgery. Hopefully after this he can be extubated and moved to the pediatric ward, depending on how he is improving.

Today they were able to fix everything they needed to so there are no plans for further surgeries in future. Thank you for praying for little Wael and his mother!