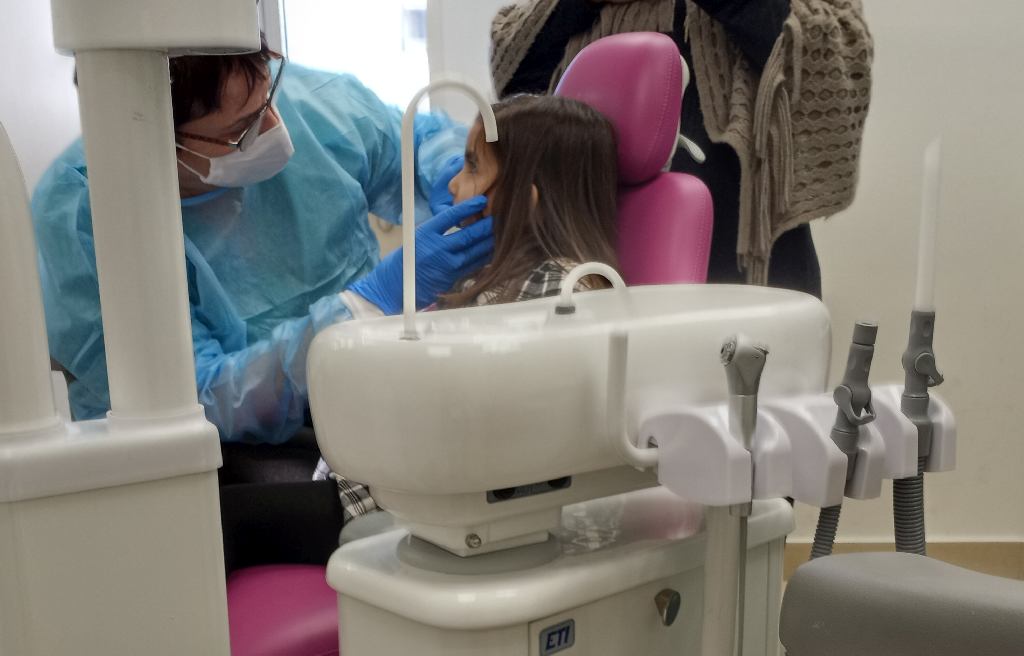 Leen’s mum often says the phrase “Sabir Ayub,” which is an Arabic expression for  ‘the patience of Job,’ and it is always said in the context of circumstances that certainly try our patience.
I thought of this as we went to the dental clinic at Sheba Medical Center today. It was hopefully the last check-up before Leen returns to Gaza after six months of being here for various treatments. Never-theless, the hope of going to Gaza was once again delayed until tomorrow, as Leen needs one last tooth extraction before going back home. The doctor is confident that tomorrow, after this procedure is completed, she can actually return to Gaza. 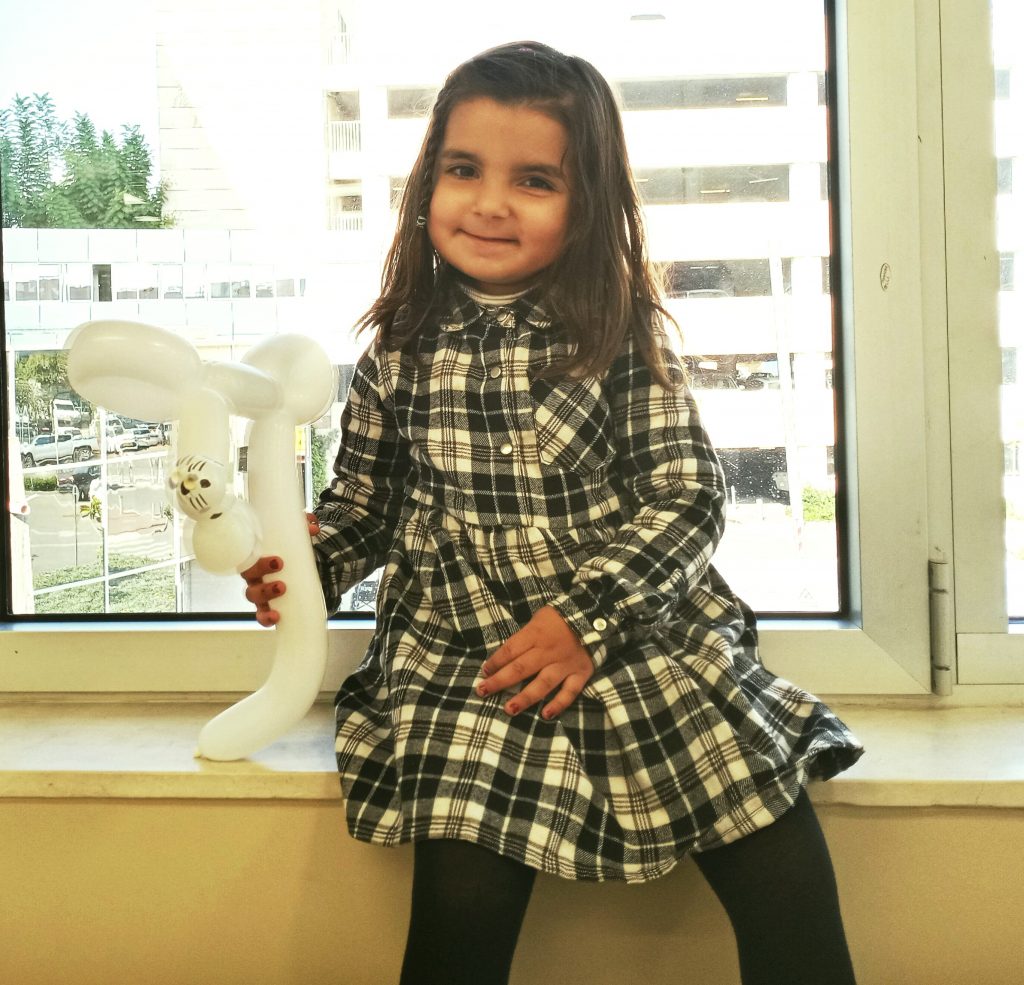 So we say “Sabir Ayub” in the car, as her hopes of returning home today were deflated. However, there is an anticipation for tomorrow as the day when Leen will see her family.