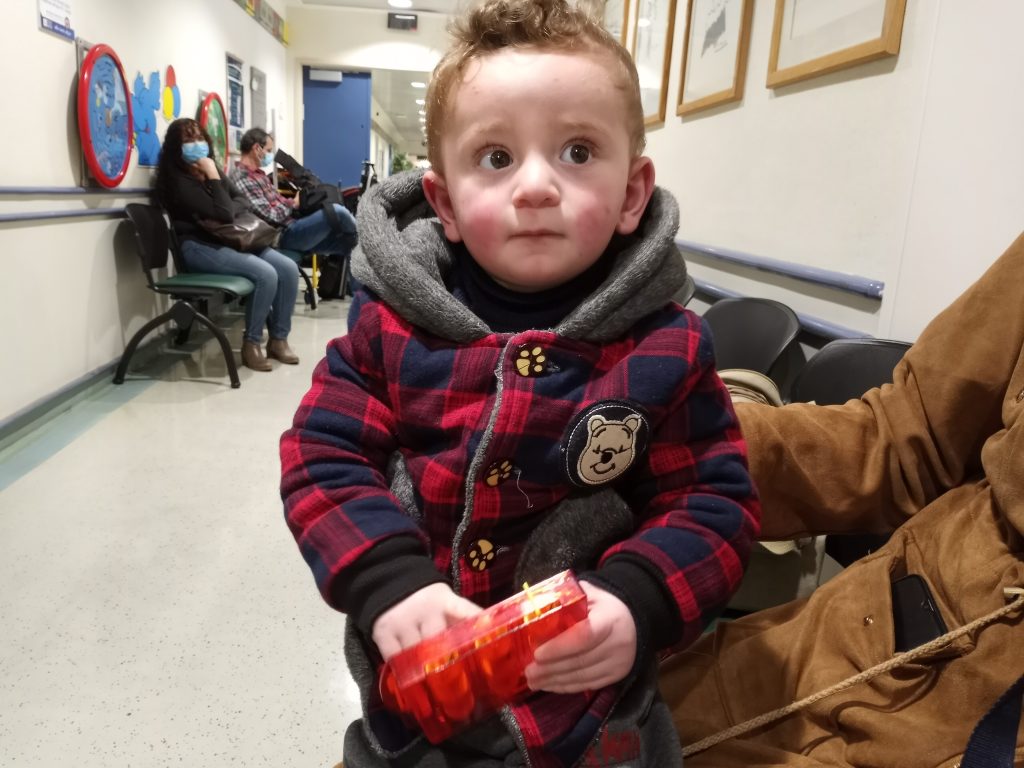 Wael came from Gaza today with his beautiful mother.  Although Wael has been in Israel before for treatment, this was his mother’s first time accompanying him.

It was a long drive from the Erez border crossing with Gaza to Sheba hospital, but Wael was asleep for most of it. Once we arrived at Hadassah Hospital, his mother took in the sight of the bustling foyer of this large and imposing hospital as we navigated our way to checking in for Wael’s Echo-cardiogram.

As we waited for him to be seen by the Cardiologist, an Israeli toddler with a similar diagnosis befriended Wael, and her mother was interested to hear how Wael from Gaza had come to Haddassah. 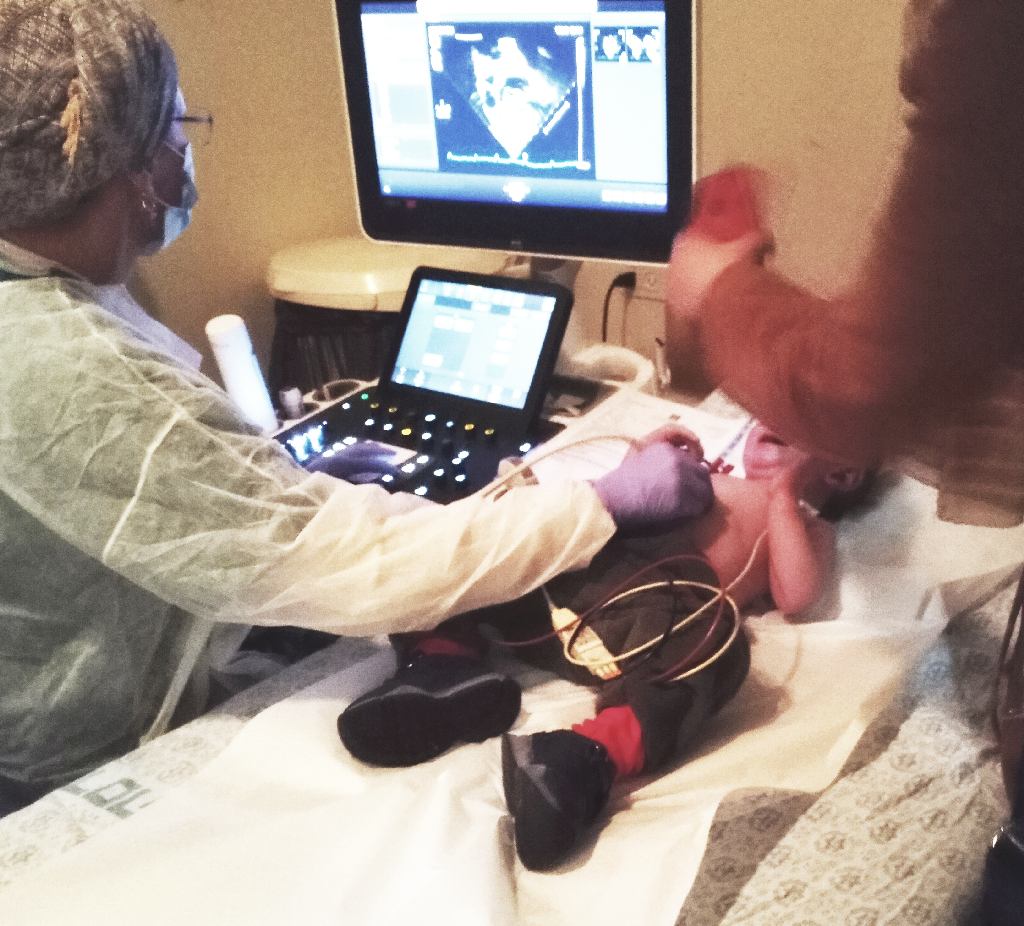 Wael has only ever been calm each time I’ve seen him, but once the Echo started, he quite strongly fought against it. While he was crying, his mother exclaimed, “He was a baby when he had the surgery, how can he remember this?”

But thankfully it didn’t take long for the doctors to get good images of his heart. They would like to do a diagnostic Catheterization in one month to plan for his second surgery. 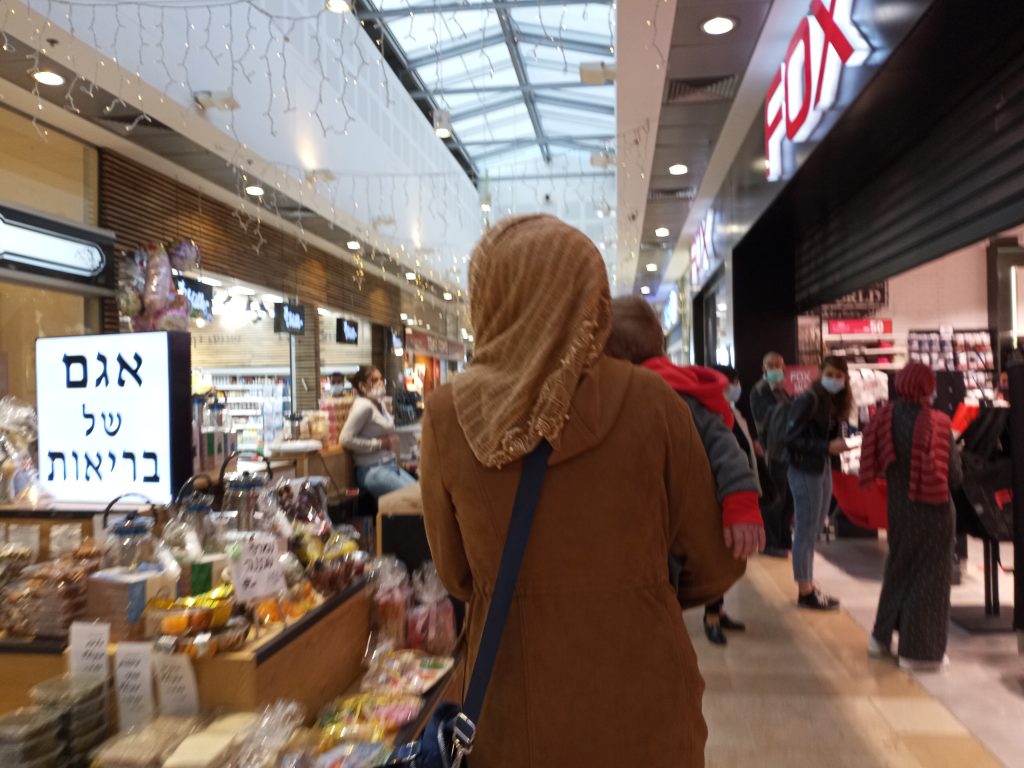 After this, we went to the mall in the hospital where Wael’s mother got some snacks and drinks for the ride back to Gaza.

Today was really wonderful with this family. Even though we just met, we could communicate in Arabic quite well together. It was easy for me to understand her, so I could ask the questions she wanted to ask of the doctor.

Please keep Wael in your prayers. We will see him in one month for his Catheterization, Lord willing.