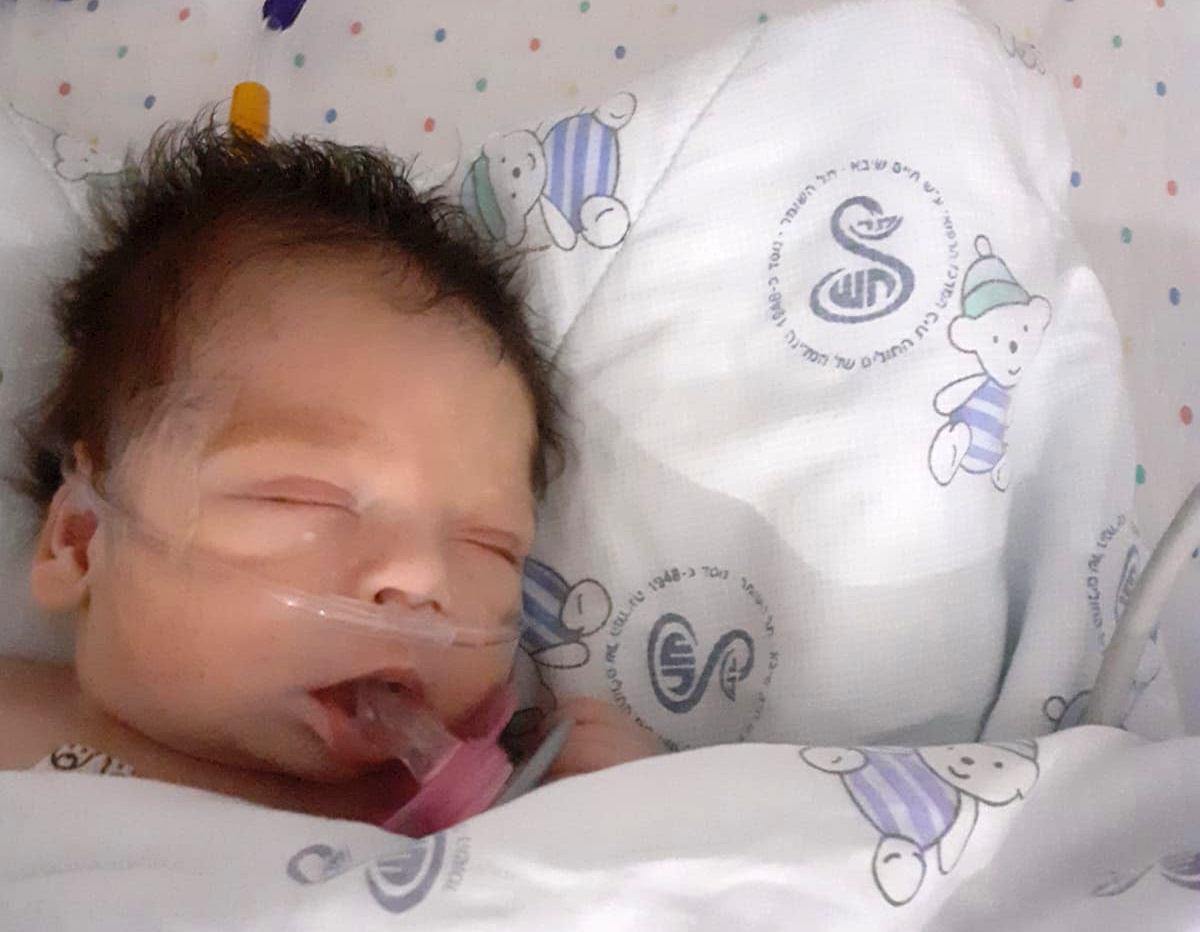 For the past day and a half, Shevet co-workers Amar and Lindsay and Yousef, our Gaza-patient coordinators, have been working tirelessly to help three urgent babies from Gaza come to a hospital in Israel. But as Lindsay explained to me, no one wanted to help each other because of the current political crisis. No ambulance would bring the children from the hospital in Gaza to Erez, and time was of the essence, not only because these babies need to have surgery as soon as possible to give them the best chance at life, but also because space in the hospital isn’t a guarantee. But late this afternoon, their labors proved successful as all three children were able to come exit Gaza.

One of them, a month old boy named Khader, arrived at Sheba Medical Center this evening, and I had the privilege of going there to meet him and his mother. 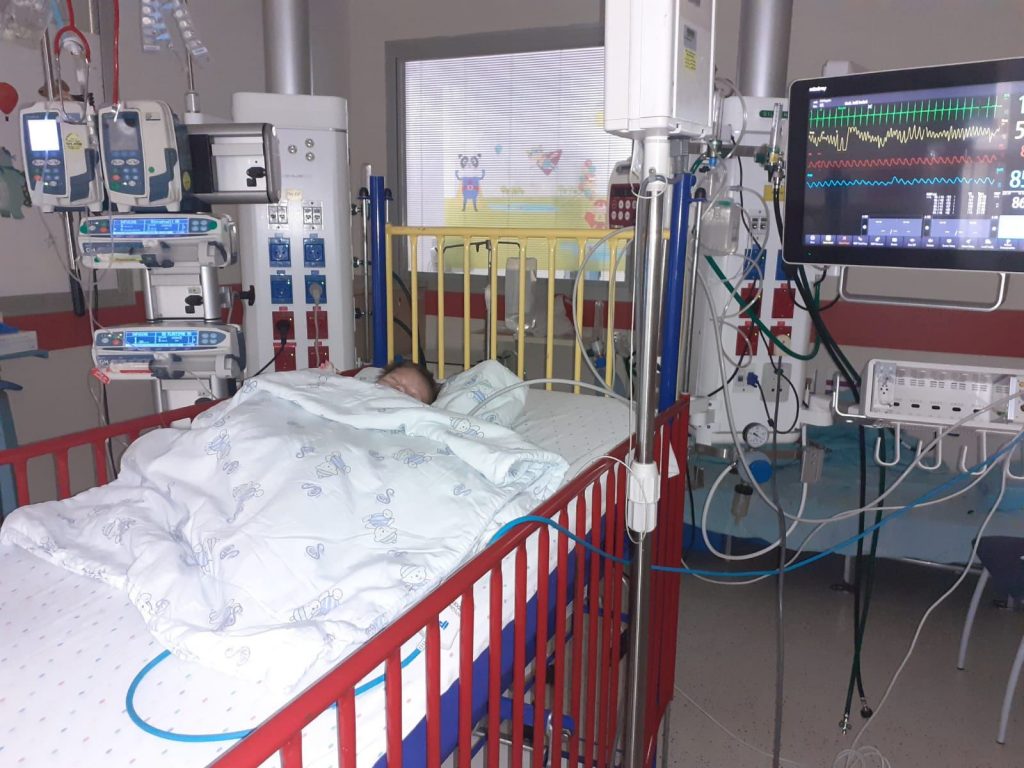 It was a long day for both  of them. When I arrived, Khader was in the middle of an echo. It showed that he had many heart defects. When I walked into the hospital room, there was a blur of abbreviations for heart problems listed on the board in his room, ASD, VSD, TGA, and CoA. These all indicated a staggering complexity in the heart of someone so young. 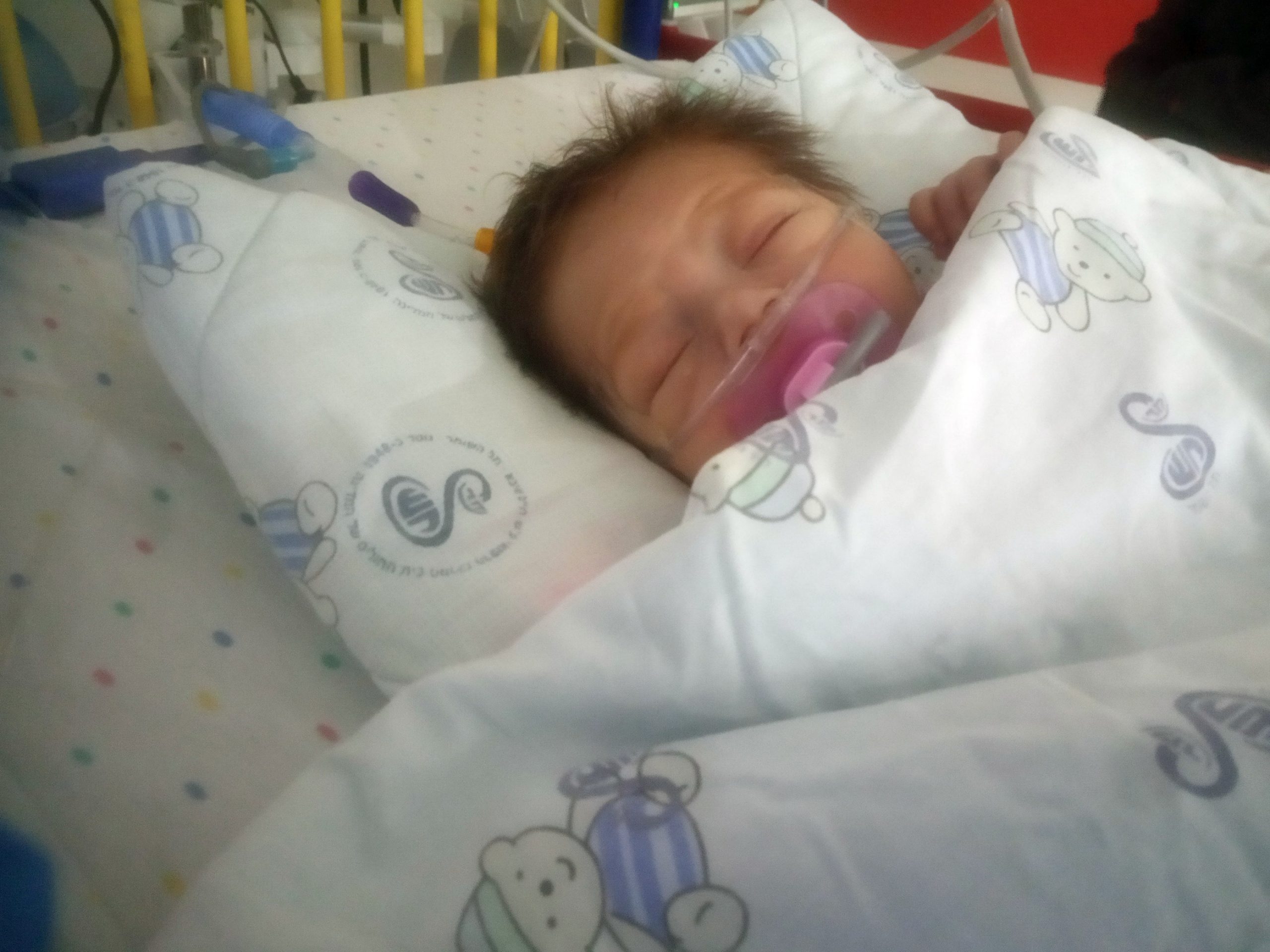 His mother was a year younger than I and so warm and friendly despite being in a totally alarming and new environment. We talked about her family; she said that Khader is her first child. I told her that at Shevet we are Christians and will be praying for her, and that God can bring healing to Khader. Please join in praying for his precious life.

As our community goes through the book of Genesis in its morning Bible studies, I am convicted of the value of human life. God breathed into Adam and he came to life. So too, every human life carries, no matter what skin colour or ethnicity or country of origin, inherit value by virtue of being human. We are created in the Image of God, and it is an honor to witness the hard work of my co-workers at Shevet who fought so hard for khader’s life despite barrier after barrier. Thank God for opening this door so he can receive medical treatment.