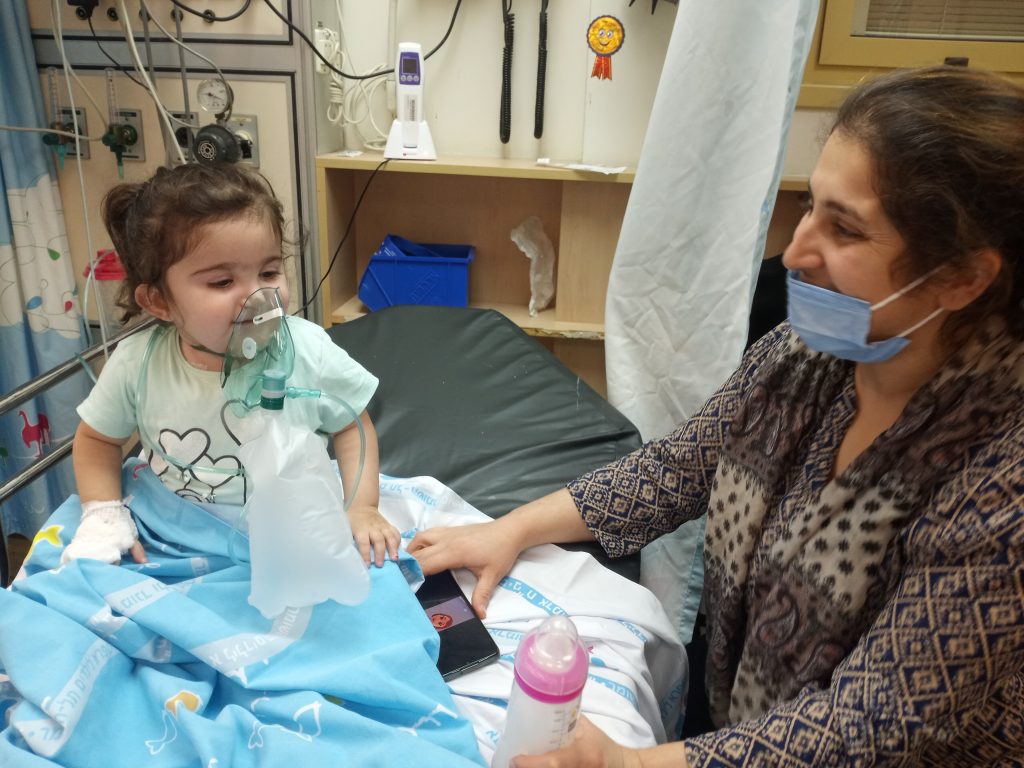 Today day was supposed to be a day trip to Jerusalem with Aurfa and her mum, but her mother, coworker Julio, and I were concerned that Aurfa looked quite ill, so we decided it would be better to stay at the community house and keep an eye on her.

Aurfa is on a medication that causes swelling, but it was decreased, and her swelling had become worse overnight. She also has been receiving antibiotics for an infection in her surgery scar.

At our community home,  I wanted to take Aurfa’s temperature and vital signs. She had no fever but her oxygen was 80% when it should be 100%. This unexplained drop in oxygen required Aurfa to be taken to the ER. 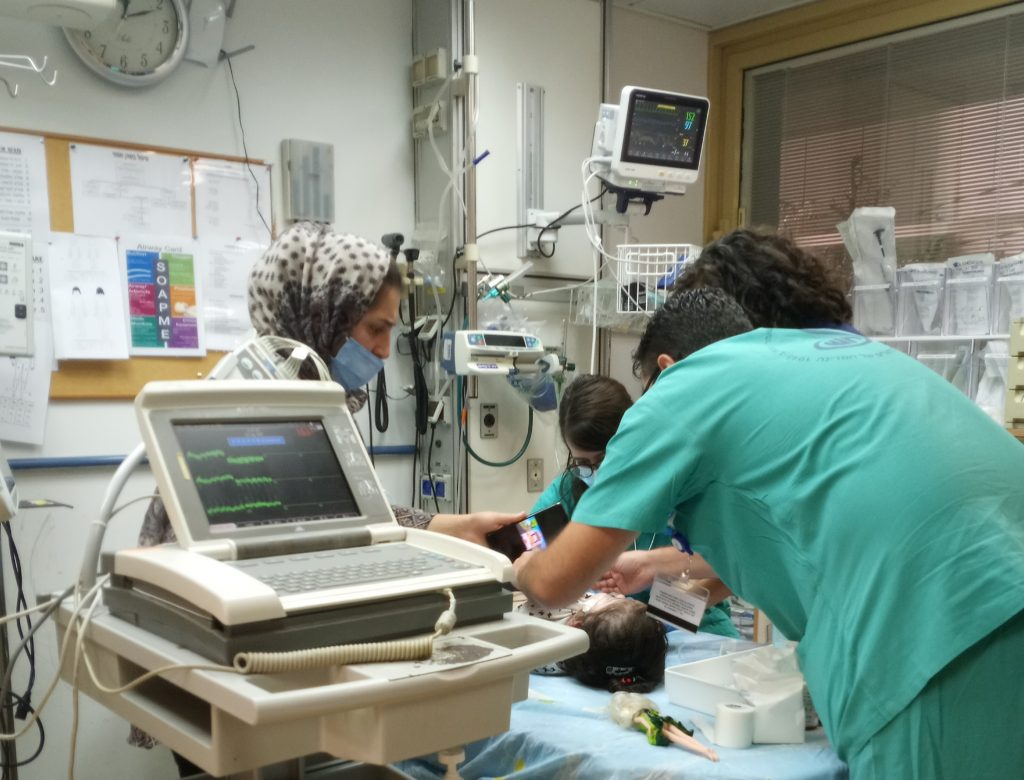 Doctors there took her in immediately. Her chest x-ray showed that there was fluid around both lungs, which was the cause of the swelling and low oxygen.

To treat this, doctors wanted to restart her on a medication that would help her body get rid of the fluid. This is treatable thank God, and her mum, after being so scared, was so glad to hear that this problem wasn’t life-threatening. We were told that while there is fluid in her lungs, the pericardial effusion did not return along with it.

Aurfa has been admitted to Sheba hospital for observation and further treatment. Please be praying for her; I know God was watching over Aurfa today, right down to the smallest detail.