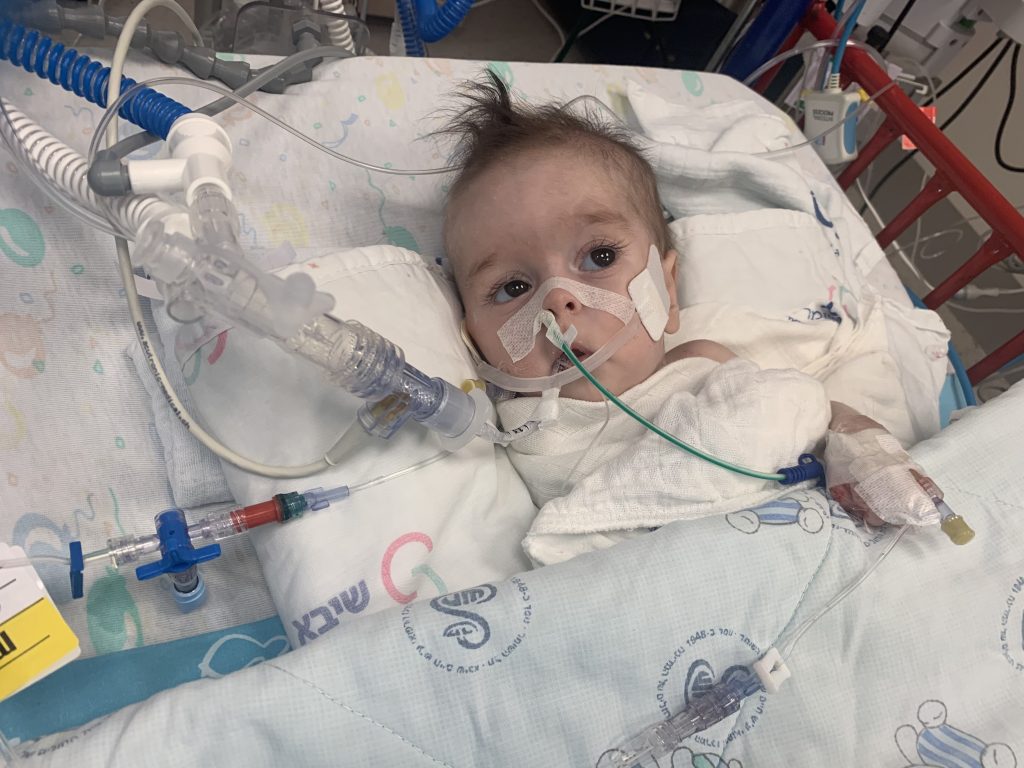 When I entered the room, I found Sally’s father grieving next to the bed of Sally. It’s a very tough time that Sally’s father is going through. At the moment the doctors say Sally is dependent on the ventilator and her father has to make a decision to have a Tracheostomy surgery for Sally or not.

We can fully understand his dilemma. On one hand, Sally has had so many procedures already, that her father feels sorry for Sally to have even more. But at the same time, he wants the best for her.

We called Jonathan so that Sally’s father could talk to a man and fluent Arabic speaker; he needed advice and to have someone to listen to his concerns and worries. After the call, he told me that he is thankful for us and that Jonathan is a good man.

At the end I prayed for Sally at her bedside. Let’s consider Sally, her family and the next steps in prayer.