When Ahmed was only seven days old, he was brought to the hospital for severe cyanosis which means that he presented as blue rather than the healthy pink newborns often present as. Ahmed was experiencing difficulty breathing, and as a result needed to be supported through mechanical ventilation. One week later he was transferred, with his kind grandmother escorting him, via ambulance to Sheba Medical Center. Today Ahmed is 14 days old yet he has already faced many challenges. 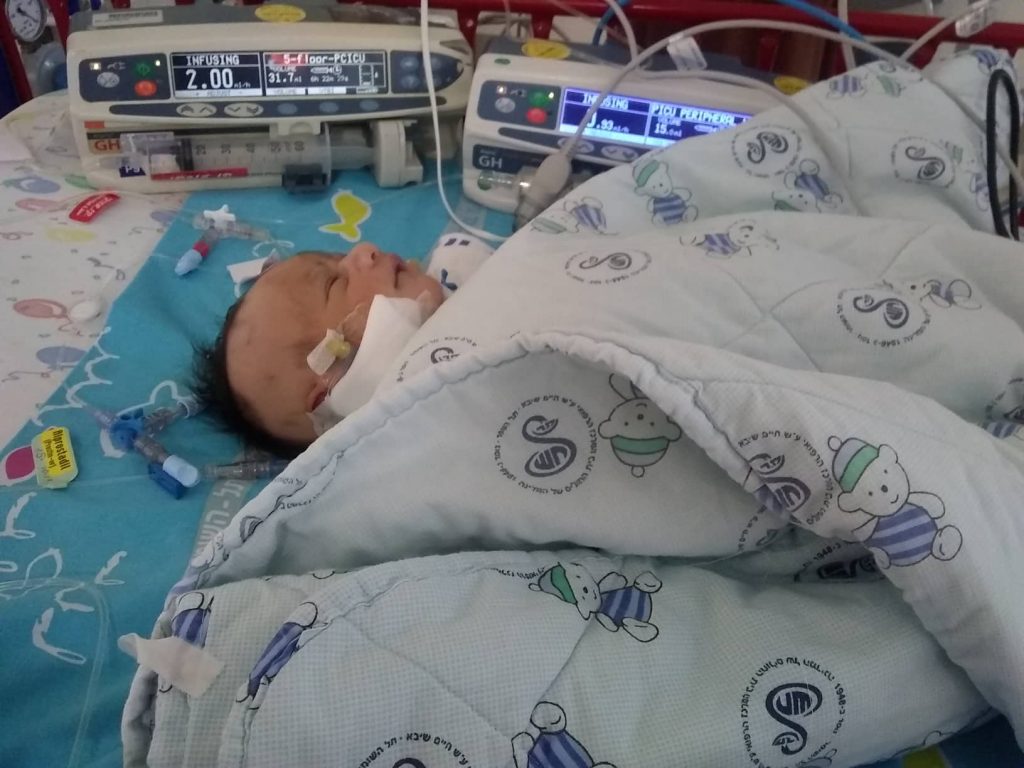 In his brief time at Sheba Medical Center, he suffered left lung atelectasis, meaning collapse of a lung, in this case his left lung. The doctors intubated and extubated him. They then rushed him to a cardiac CT exam to learn more about his heart so that they can develop a plan of care. 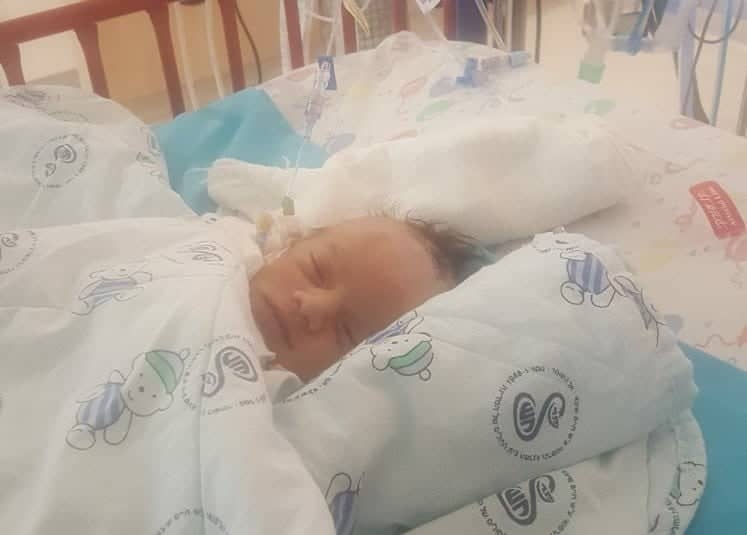 Ahmed is on a medication which maintains the patency of a structure that normally closes following birth, this is allowing for the perfusion of oxygenated blood and is sustaining his life. He is receiving Prostaglandin E1 (alprostadil) to dilate the patent ductus arteriosus thus increasing the pulmonary blood flow. This results in an improvement of oxygenation. As Ahmed has very severe coarctation of the aorta, he is dependent on a open ductus arteriosus to maintain the blood perfusion to his body. He not only has severe coarctation of the aorta, but also has Double Outlet Right Ventricle with Transposition of the Great Arteries. 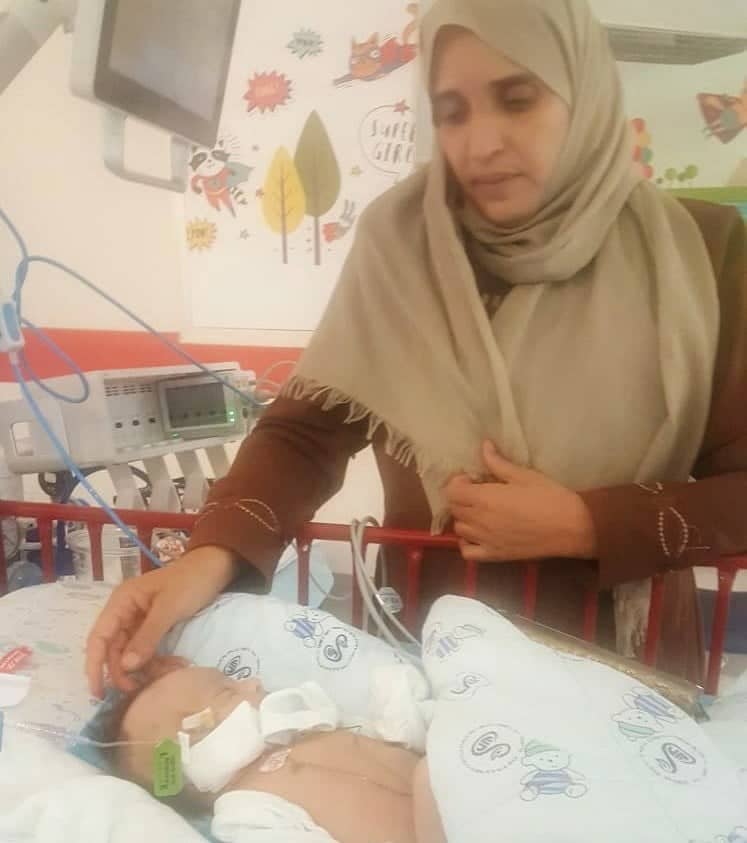 The family of Ahmed is sad when they consider him. He has an older sister, who is 1 year and 8 months old. Please pray for his whole family, including Ahmed’s cousin Joud (who is also at the same hospital!). We praise God for sustaining him through these past two weeks and pray that God will continue to breathe life into him.