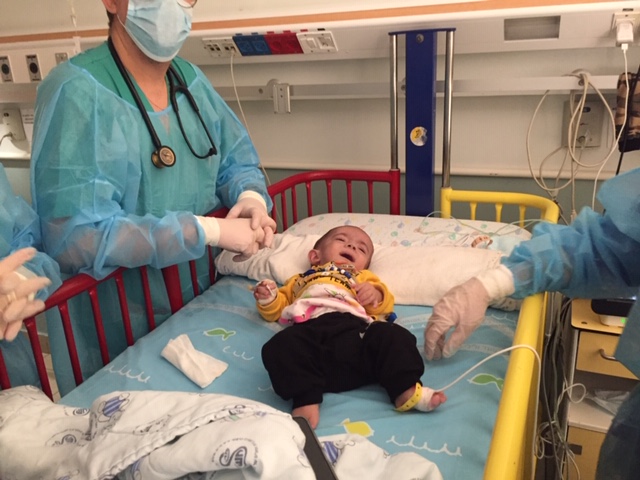 Mohammed has been in Sheba hospital dealing with a virus and respiratory problems and has been sick the whole week, but he is much better now. His oxygen saturation is sometimes quite low, just 30-40%, and doctors are uncomfortable with a discharge for him just yet with this degree of saturation.

A group of four doctors examined him and concluded that in general, Mohammed is way better than at the start of his admission, but they all agreed he isn’t stable or well enough to leave the hospital.

In either case, Mohammed will require oxygen on his flight and at the airport upon being collected in Kurdistan and continuing at home. This stipulation because Mohammed’s heart condition hasn’t changed, so he will continue with low oxygen and need supplements. He requires oxygen on the flight and back home. 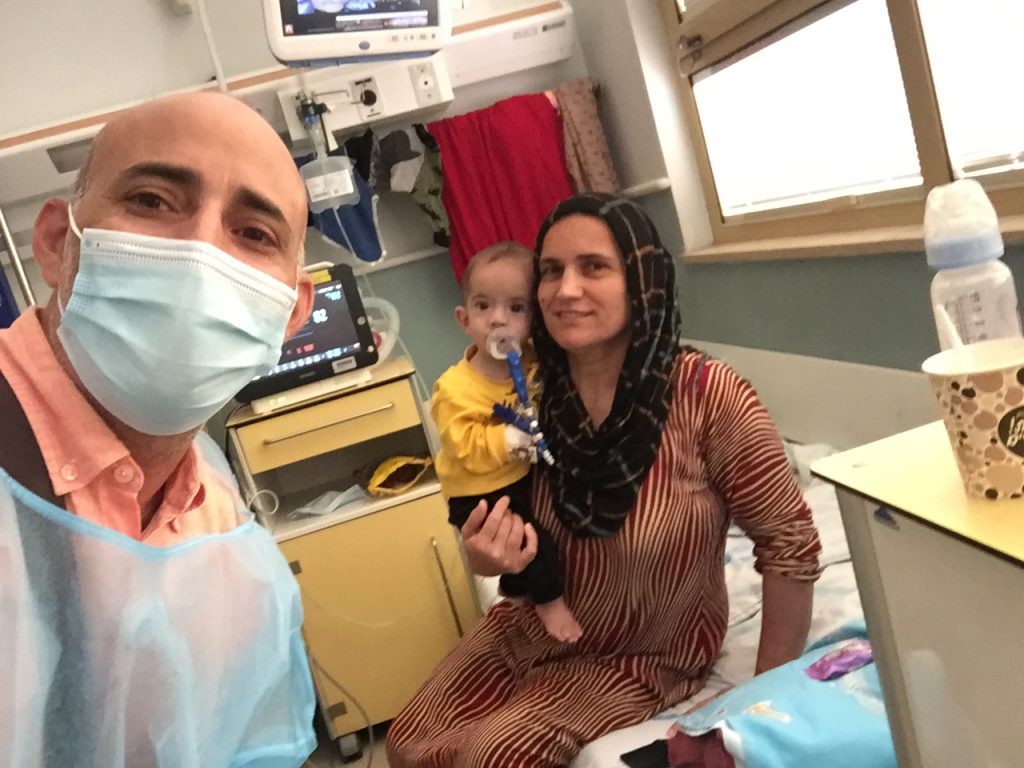 There is no contraindication to fly in terms of cardiology. They did a blood test and x-ray on Moammed, trying to get more information about his lungs and heart.

The end result from all this is that Mohammed cannot be discharged as he is still inadequately stable from a respiratory perspective. They would also like to make sure that he will have an adequate set-up for oxygen in his home in Kurdistan. Mohammed’s mom was sad, but she knows the doctors are trying to do their best. 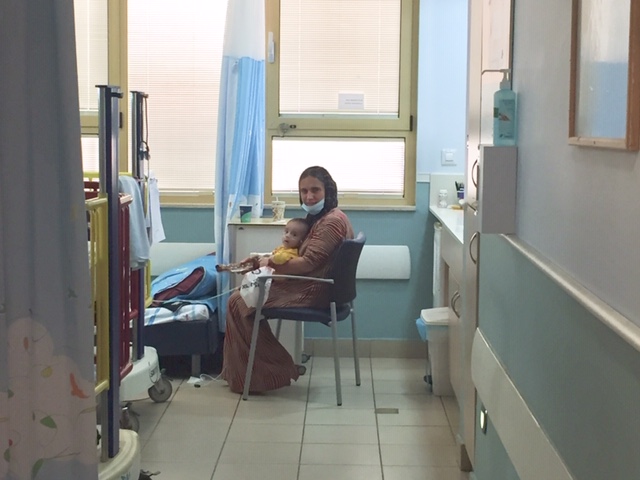 It was difficult to leave Mohammed’s mother with this news, but Mohammed was very happy while we were playing Peek-a-boo and hide and seek.

The Lord’s time for discharge will be the right time, please pray for patience.