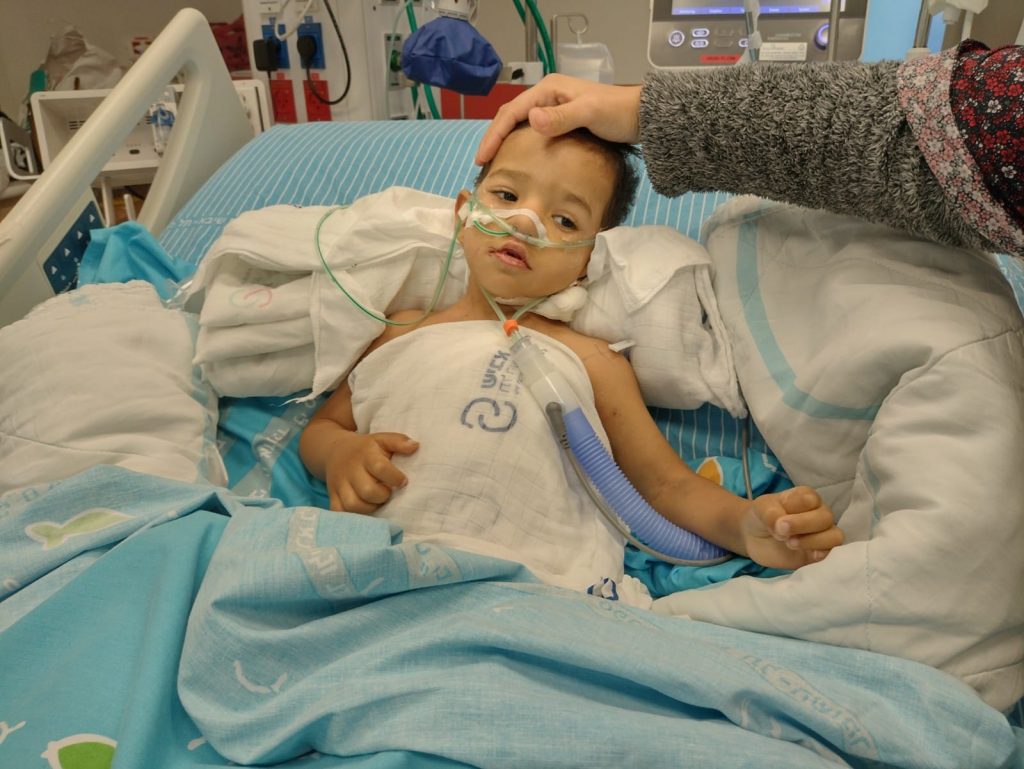 After a week of drama and heartache, we were surprised to find Ahmed’s mother beaming today in Sheba Medical Center’s Pediatric ICU. Ahmed was not only breathing on his own, but was awake and active. 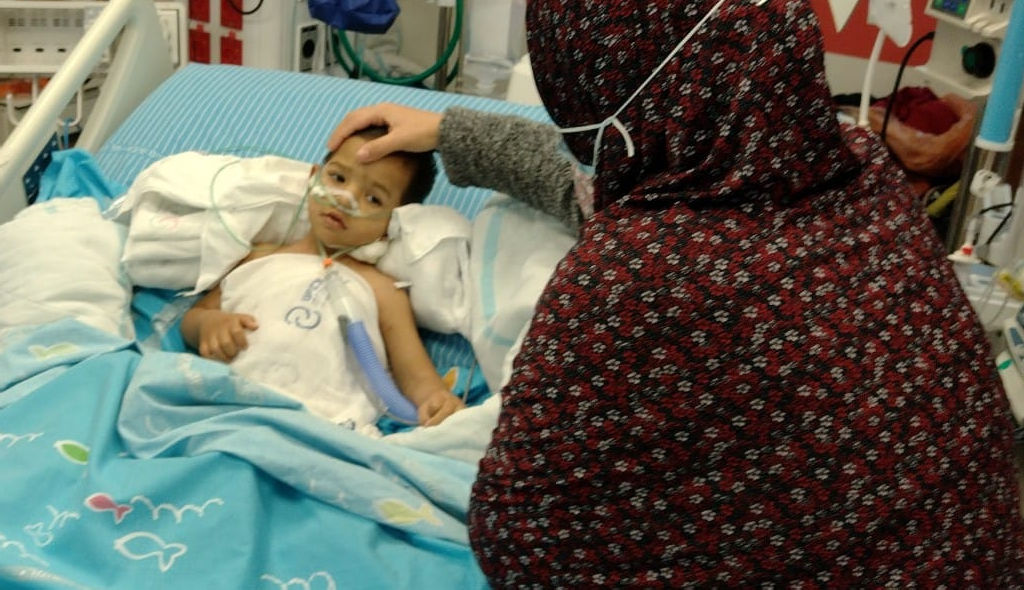 He still isn’t responding to his mother’s voice, and the rhythmic waving of his arm (which looked to me at first to be joyful dancing) is probably also an involuntary movement.

But the progress is unmistakable, and we and his mother are trusting God to complete his good work in Ahmed’s life.