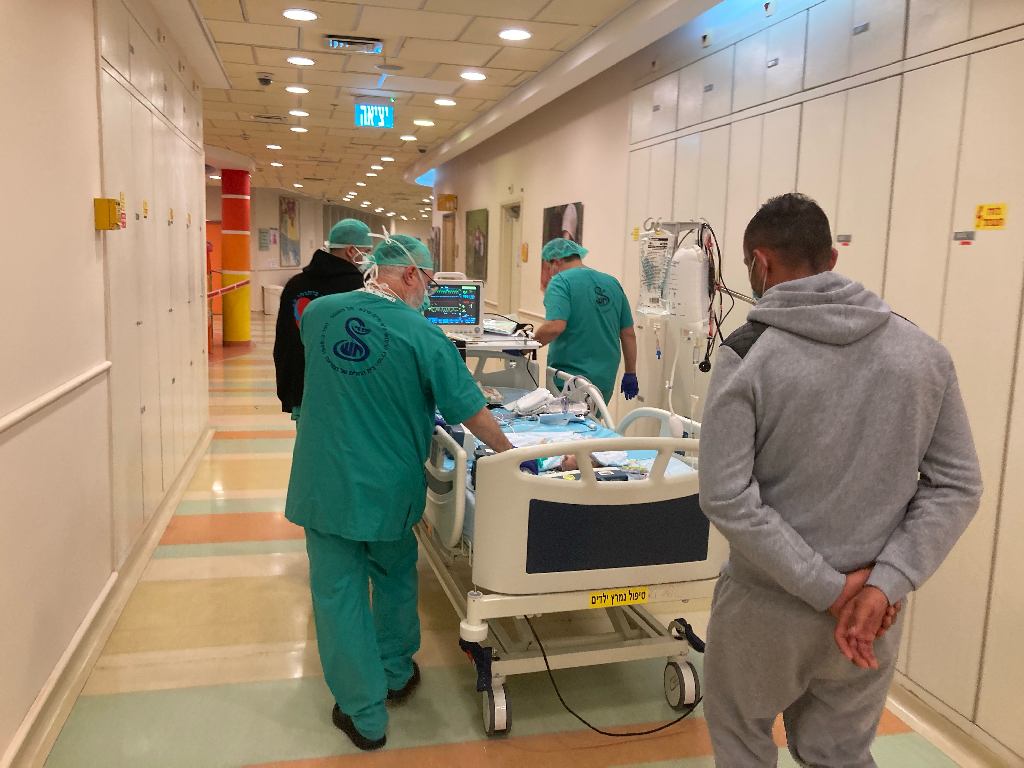 Today it was the day for Mohammed to have his surgery, he has already had one surgery and one catheterization. After Mohammed was brought into the surgery room, his dad and I were waiting with some others in the waiting area directly near the door from which Mohammed would come out again after the surgery. So we knew that it would probably take about four or five hours and even if we didn’t communicate that much because of the language barrier, we just sat there waiting together for Mohammed’s return. 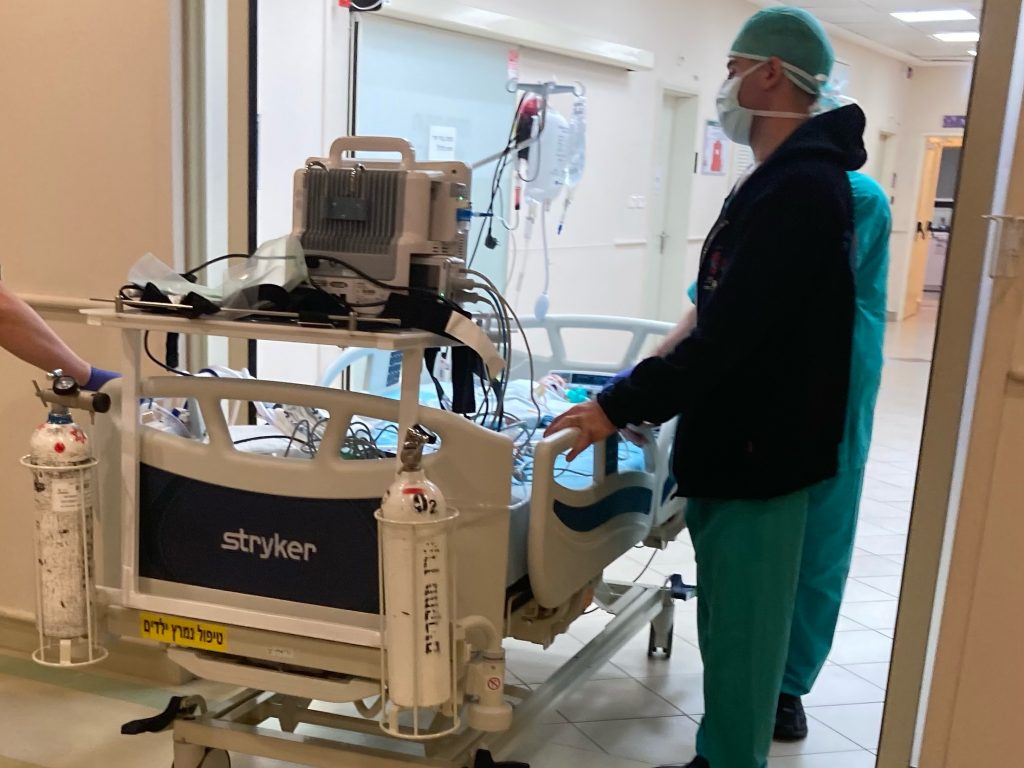 After about four hours, we asked a nurse about the surgery and he told us that it‘s just finished. It took again some time to prepare him to come out of the surgery room, but then finally, the doors opened and Mohammed was rolled out in his bed. 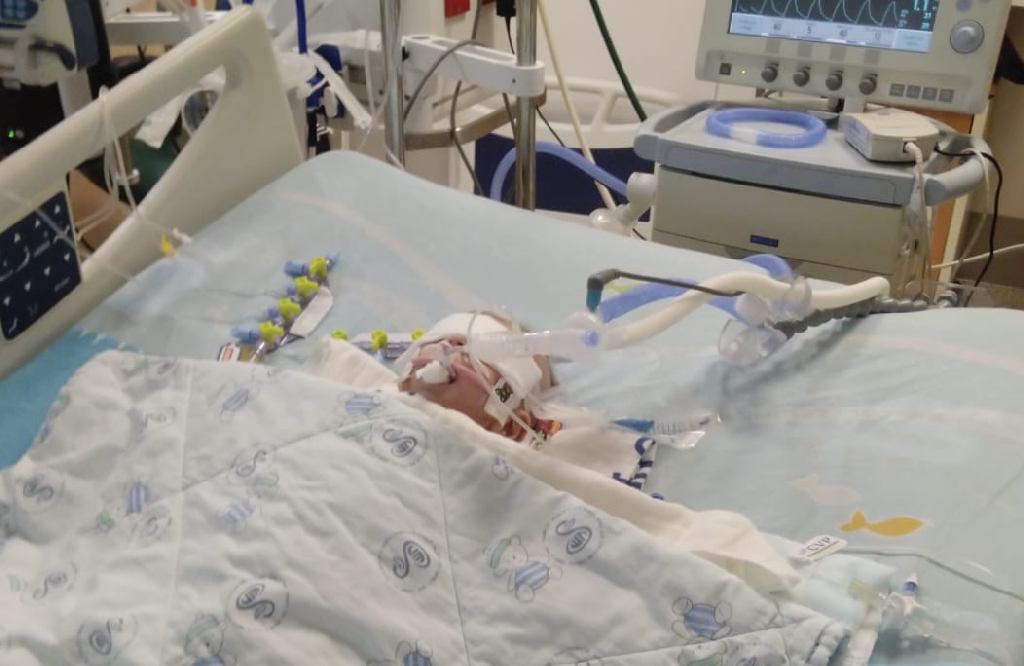 Following them to the ICU, they said that the surgery was successful. We had to wait again for Mohammed who was being connected to all the tubes and electrical appliances in his room. His dad was really happy about the good surgery, thanks to our heavenly Father! For now, Mohammed will stay in the ICU to recover from his surgery. Would you pray for him?