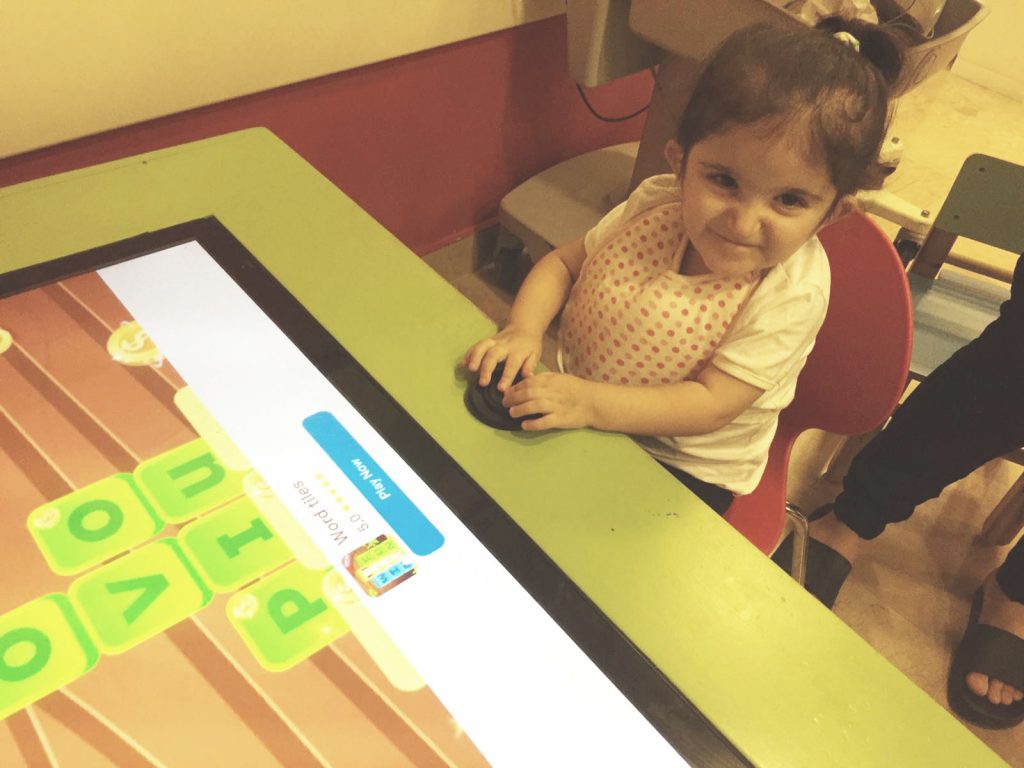 Today, some co-workers and I went to Sheba hospital. It was a very productive day. I was able to pray for several children in the hospital. Their stories touched me, especially that of one of our little Kurdish girls in hospital, named Aurfa. 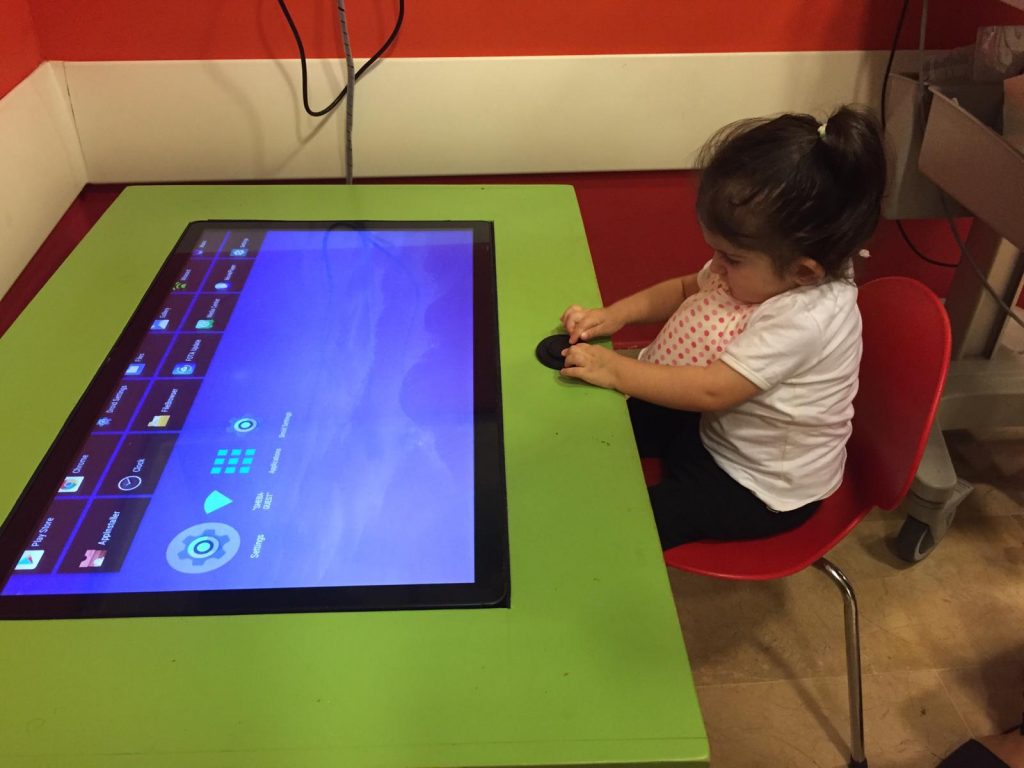 After Aurfa’s surgery, she was intubated for several days, and her vocal cords were somehow affected. Doctors were planning to do an MRI on her as well, because she wasn’t moving her arms and legs either. But what’s amazing is, these days, she has started to move! Her mother tells us that she has already said two words!

When we visited Aurfa, she took some steps by herself. Of course, her mother and we were very happy to see Aurfa’s progress. We thanked God.

Doctors are considering a test to look more closely at Aurfa’s mouth cords. So, let’s keep her in our prayers.