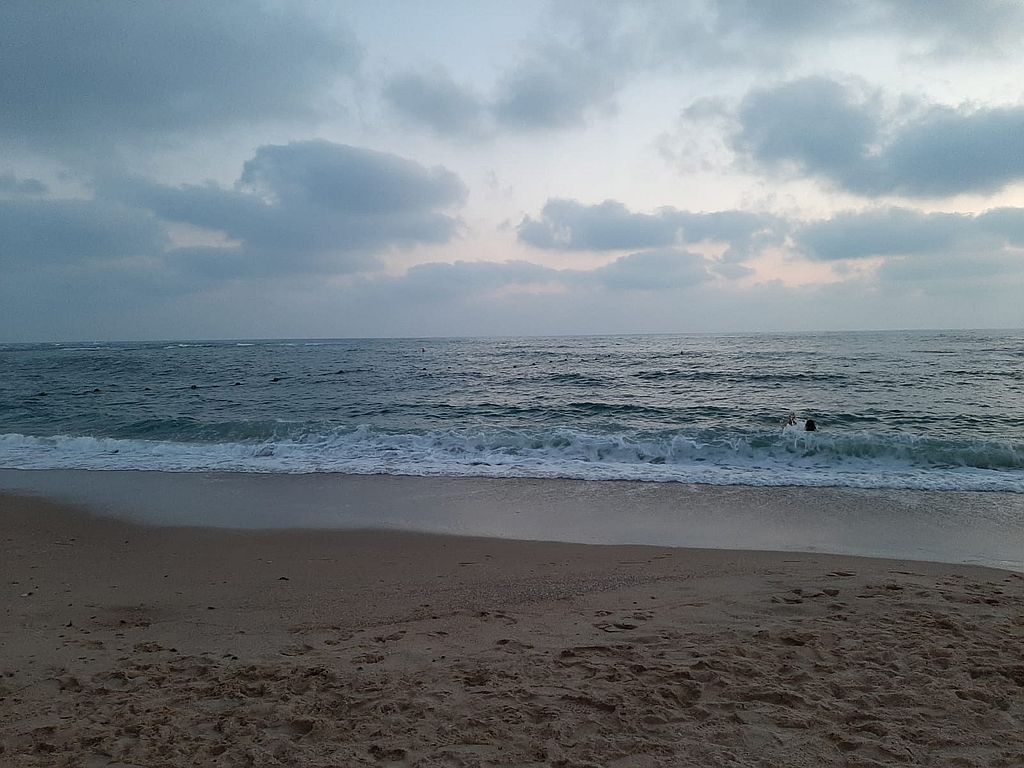 Following his heart surgery a couple of months ago, Wasim came back to Israel yesterday for a follow-up echo. The disappointment of missing yesterday’s appointment turned into a surprise blessing – Wasim spent the night at our Shevet house in Jaffa, giving his mum a chance to see the beautiful Jaffa beach and toget to know our community a little bit.
Today we left bright and early for what turned out to be a long hospital day. First, Wasim had an echo and then his doctor decided to send him to another building for a pacemaker check. In all the waiting, appointments and walking back and forth, the two of them were so much fun to spend time with; in fact, by the end of the day I almost forgot we spoke different languages. Both Wasim and his mum have an incredible sense of humour that seems to cross the language barrier.
Wasim’s mum is an amazing woman. She is a mother of eight, and her love for each of them was obvious by the way she talked, a huge smile spreading across her face as she mentioned them by name.
After a good echo and pacemaker check, Wasim was able to go home to Gaza. It is so good to see how much he has improved since he first came to Israel. He will come back again in six months for another appointment. As we parted, his mother thanked us over and over again. Her deep gratitude and love really touched me and left me thankful for the time God had given us together.