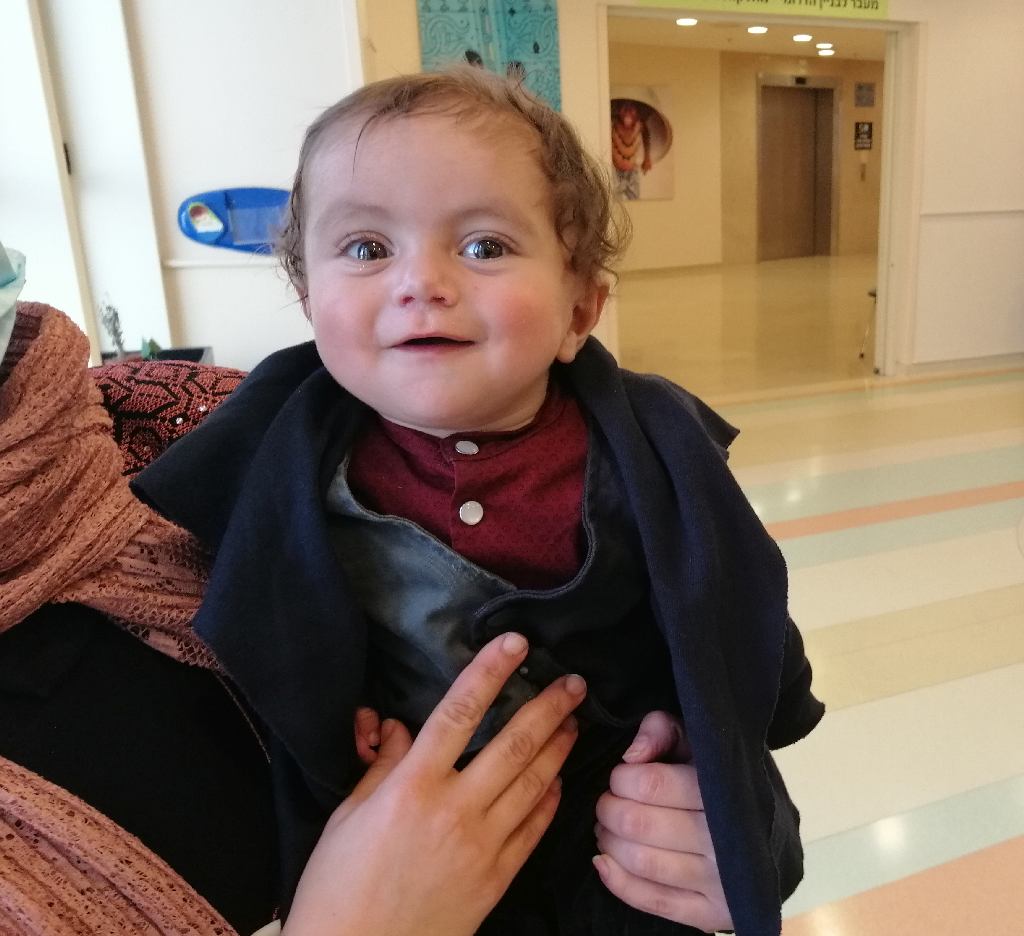 It has taken many months, but finally, Mohaned and his mother were granted permission to enter Israel, returning from Gaza to hospital for a follow-up appointment. Their appointment was yesterday, but they were only able to arrive in Israel today, late in the evening. Thankfully, the Cardiac and Pulmonary Departments both agreed to reschedule his appointments for today.
Mohaned’s mother stayed at our Jerusalem Guest House last night, which was very exciting for me and co-worker Alena, who both called in for a video-chat to see Mohaned again and meet his mum. 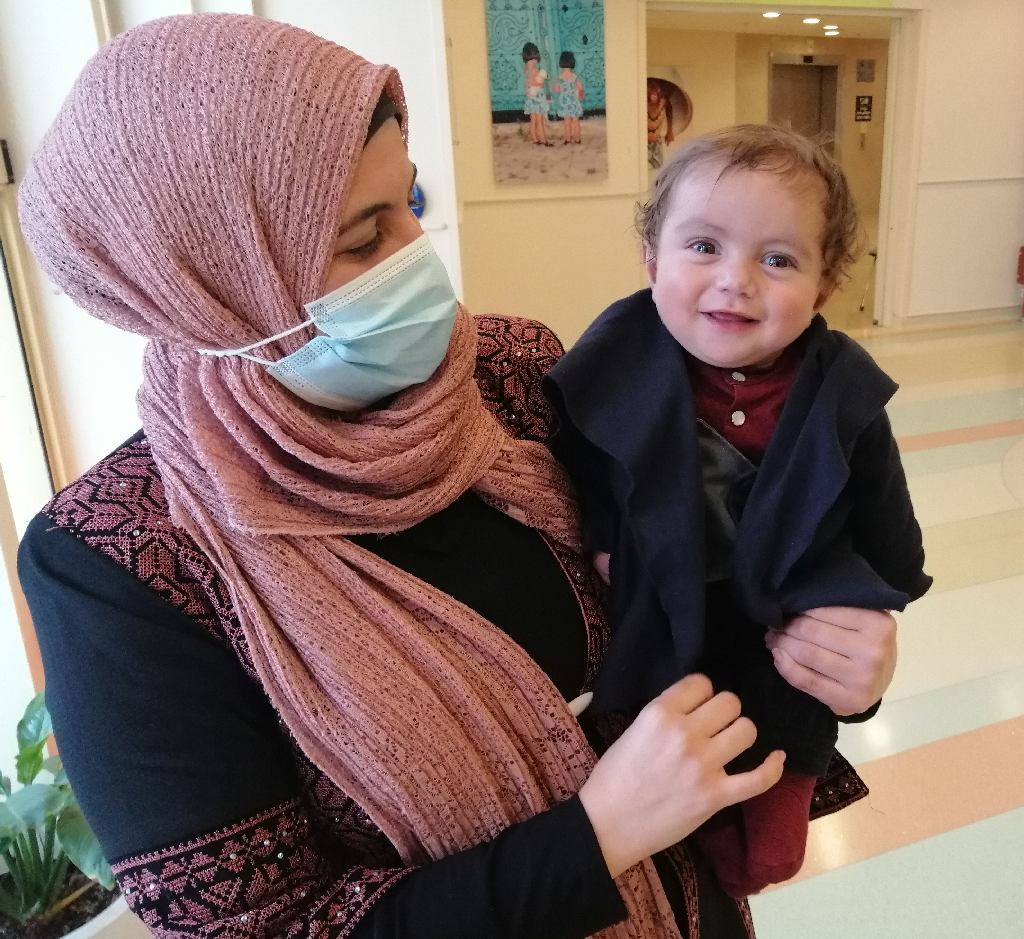 Today, Mohaned, mum and co-worker Berith, all traveled to Sheba hospital. Berith told me that this is Mohaned’s mum’s first time out of Gaza, and the first time she has been somewhere without her family or husband, so this is a big day for her as well, and a reminder of the privilege we have to be entrusted with the care of not only Mohaned, but also his mother, away from home. She is a very brave and positive lady, attentive to Mohaned and keen to learn about his condition from the doctors.

The cardiologist (and I) was shocked to learn that Mohaned has only visited the cardiologist in Gaza once since his return, and only had his oxygen saturation checked once. He has not been receiving any medications or physiotherapy treatment for at least one month. The cardiologist deemed it to be an act of divine intervention that he is finally here and a miracle that he is alive. Mohaned’s mum also was shocked to hear how serious a problem it could be for him continuing as he has without medication. She says that it was difficult to get his medications in Gaza; this includes Aspirin, and blue inhalers.

It was a difficult day for his mum, which didn’t end there. She learnt at the pulmonary clinic, that he will need the physiotherapy possibly for his whole life, really compounding and driving home the message of the severity of his condition. 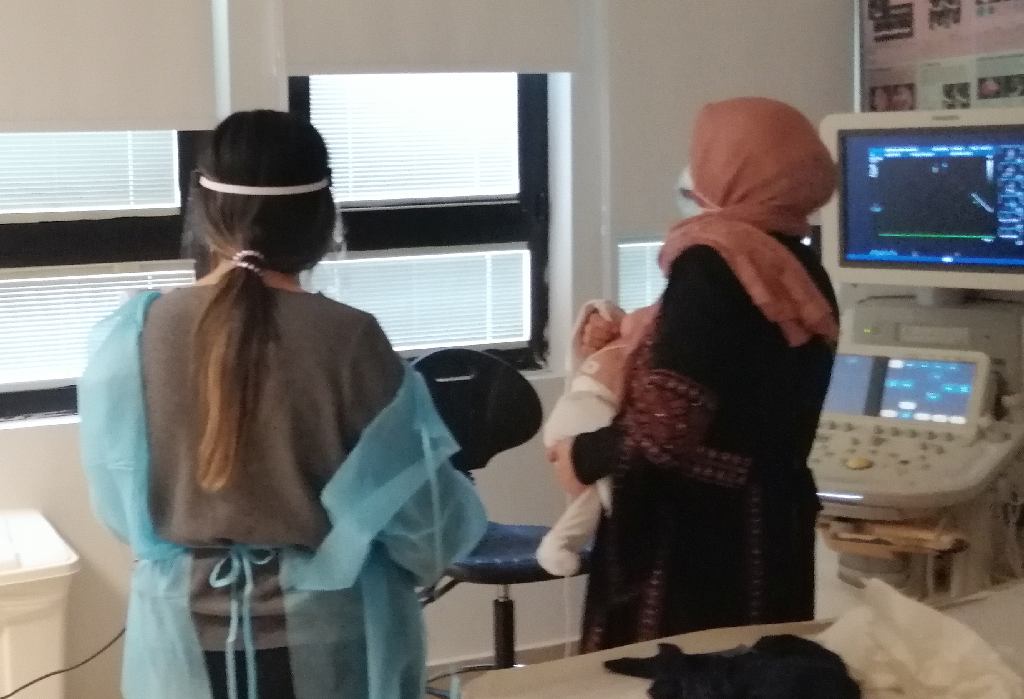 The doctors decided that he needs to have a catheterisation, and hope this can be arranged for this week or next, and therefore he must stay with us at our Shevet home in Jaffa, also so we can get him set up again with medications, inhalations and bring him for physiotherapy sessions.
By the end of the day, mum was tired and overwhelmed, as we made our way home to Jaffa. I feel for her so strongly, and I am so happy to be able to welcome her into our home. The mother of Leen, another family from Gaza, is also at our home and she cooked a beautiful dinner of maqlubeh (an Middle Eastern dish of chicken, vegetables and rice), followed by doughnuts and cake to celebrate her own daughter’s time in Israel, Mohaned’s arrival, and the end of quarantine for our new nurse volunteer, Carina. I think it was a sweet ending to a difficult day for this mum, and I hope that she feels like this can be her home for a time. 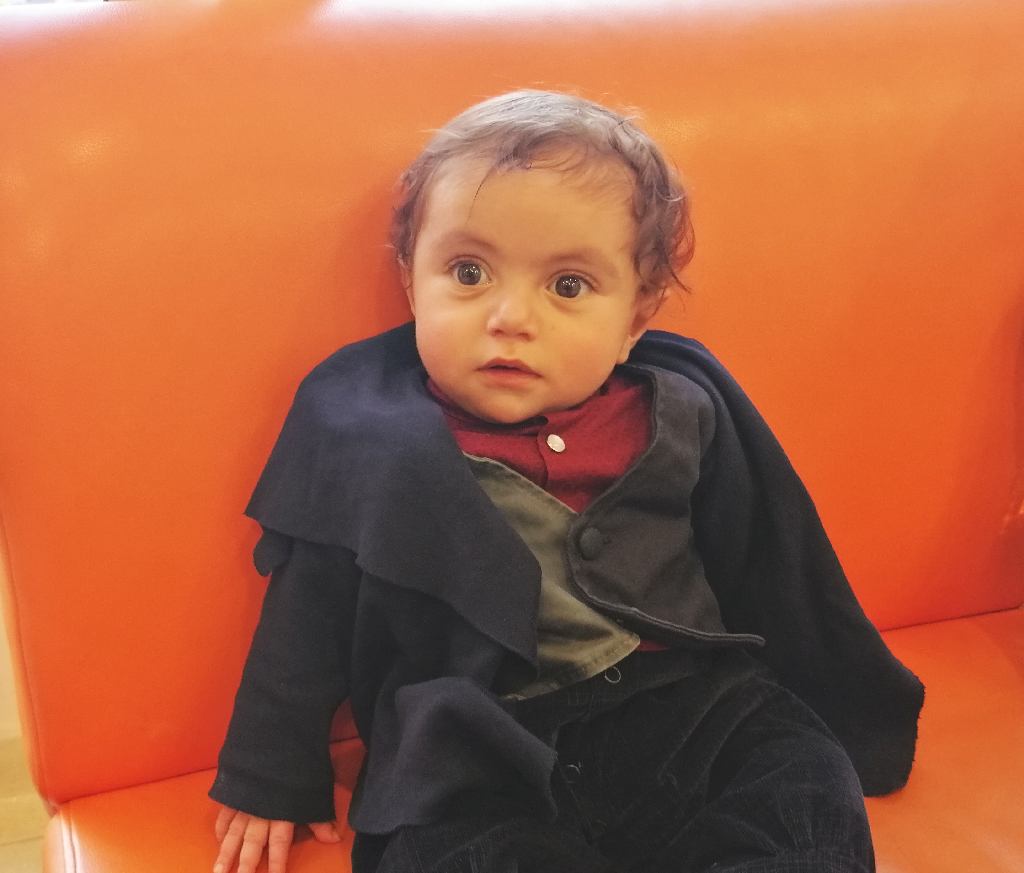 Please pray that she will feel loved and valued. Thank God for keeping Mohaned safe during these months back in Gaza despite his circumstances, and please continue to pray for his health. We are so happy to have him back!