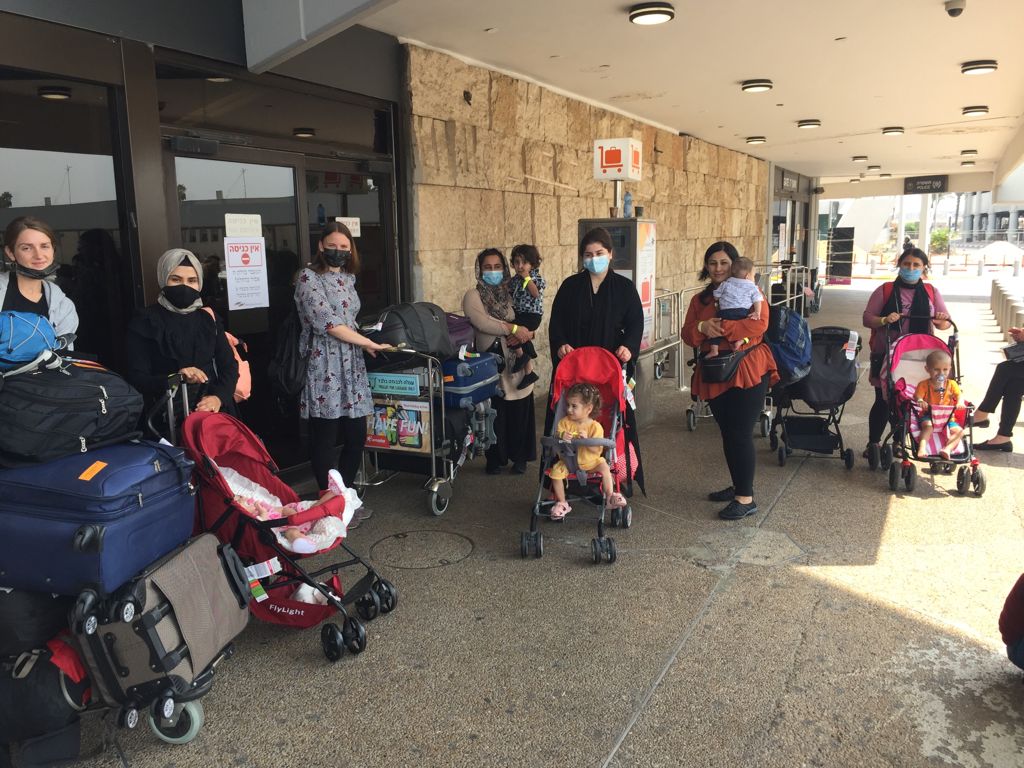 Mohammed Mahdi arrived in Israel yesterday along with his Aunt and a group of Kurdish families also requiring help for their children. 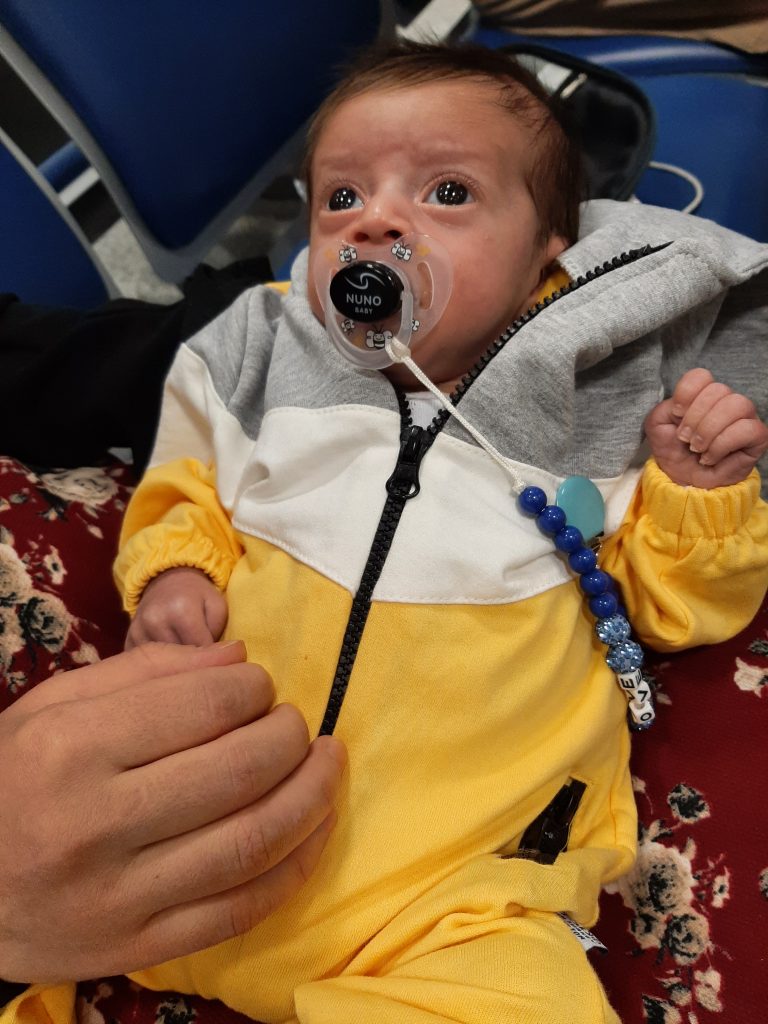 Mohammed is almost two months old. He was referred to Shevet Achim at the age of two days. When we received his report, he was not even given a name as yet. After he received his passport and was given the name of Mohammed, we urgently submitted a visa application on his behalf. His entry permit to Israel was only granted two days ago. We are thankful that he was able to travel with such short notice.
At the age of two days, a local cardiologist performed a Rashkind procedure. This was much needed emergently, as his oxygen level was 40% prior to this procedure.
Please pray for Mohammed and his aunt as they adjust to life in Israel. We also pray for the doctors and staff caring for him.