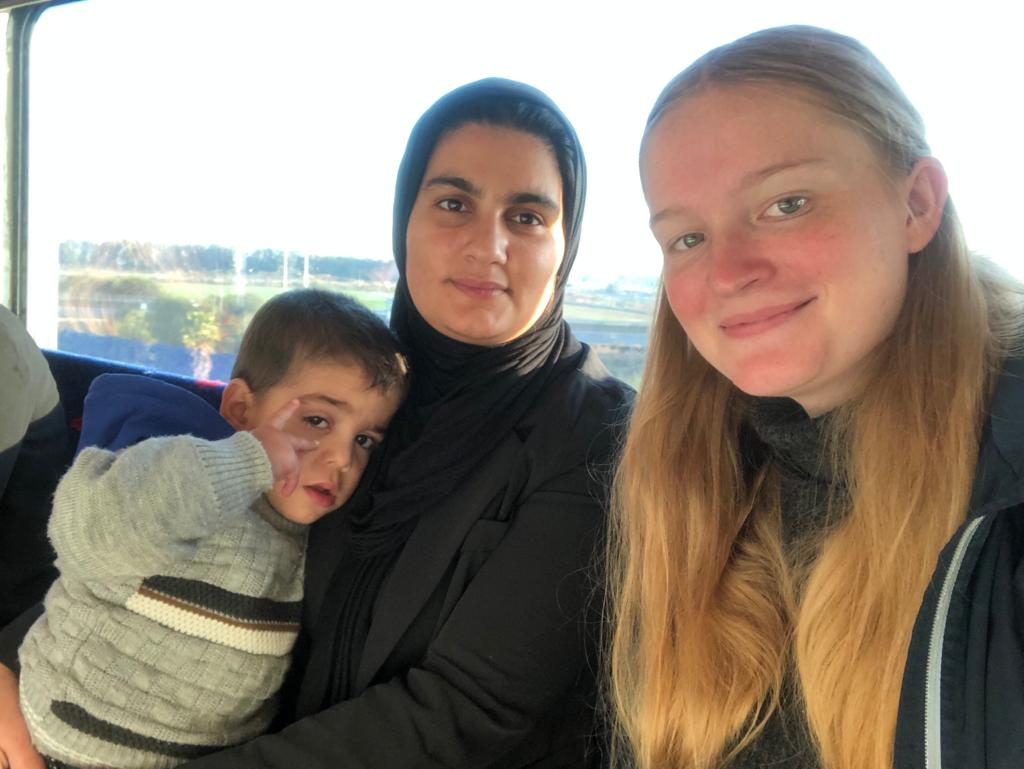 This morning, two years old Dahen and his mother arrived at the airport. I took them by train to Jerusalem. At around 8:30 we arrived at our guest house where they were welcomed by the rest of our community and the two families we have staying there with us. While Dahen’s mother needed some time to settle, Dahen directly went to bed and fell asleep. It must have been a really tiring night for him. Sadly, Dahen and his mother can’t stay with the their friends from Kurdistan in Ashdod who came already earlier this year. Dahen’s mother was a little discouraged because of this and she asked multiple times if it’s not possible for her to go to Ashdod. 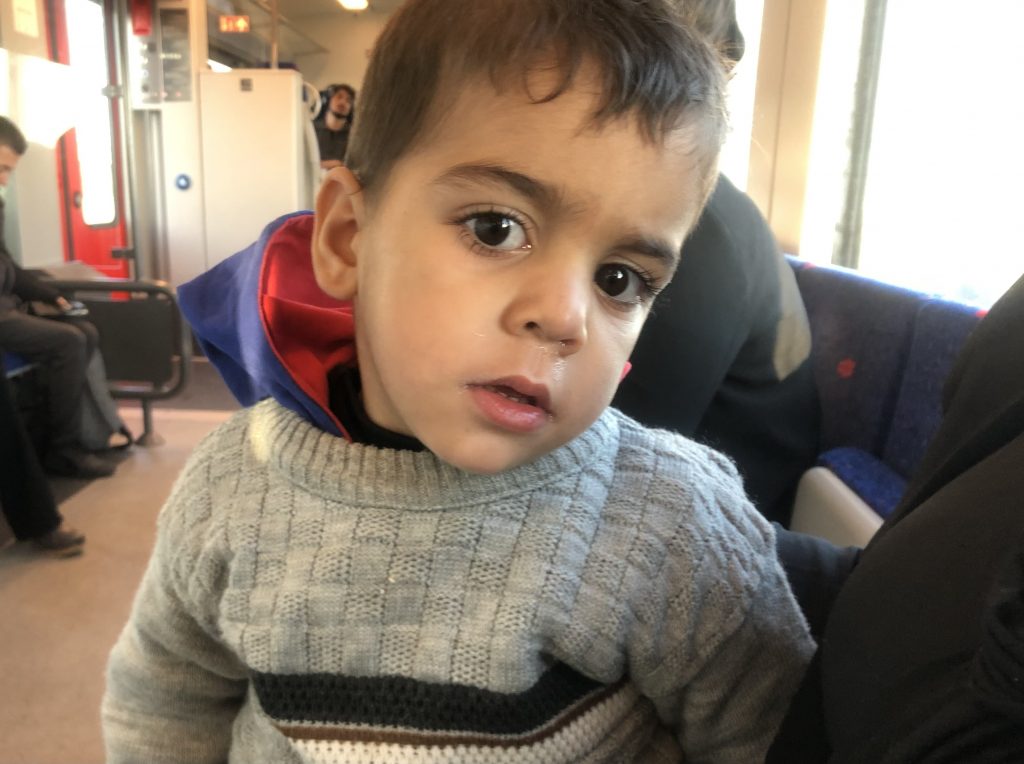 But even more than this were her worries for her son. A doctor in Kurdistan told her that Dahen should have had his surgery already one year ago. Because of this, his mother wants to go to the hospital eagerly, so that he can be treated and get his surgery. She even started to cry multiple times today. Maybe she was also a bit tired and overwhelmed by the whole new situation. Let’s pray for her and Dahen, that he can have his treatment started soon and that his mother can relax a bit more. Dahen has not only a hole between his lower chambers, but also both of his main arteries are connected to the right ventricle. Instead, his aorta should be connected to the left ventricle. Because of these two defects, the oxygen-rich blood mixes with the oxygen-less blood. Hopefully he will have his first appointment soon and can start his treatment. In the meantime, please pray for them, that their waiting time won’t be too long.