The effort to save the lives of children through Shevet Achim is truly international. It begins with an Arab partner physician in either Gaza Strip or Iraq, who gives a diagnosis of the child’s heart defect. The next phase is transport to an Israeli hospital, overseen by Shevet Achim’s international staff. At the hospital it is the Israelis’ turn. They comprise the medical staff that performs open heart surgery on the child, and that also attends to pre- and post-operative care.

But the effort does not stop there. Support for these children comes from other places in the world, and not only through financial donation. In Kalispell Montana, a small town in the northern Rocky Mountains, a women’s group has taken up the task of being involved in the lives of Shevet kids in a unique and creative way – by gifting them with hand-made dolls.

An announcement was printed in the church bulletin, asking if there were any experienced seamstresses who wanted to make dolls for children in Israel. Several responses came in, and a little group came together around this project. Sewing materials and patterns were bought and divvied up, and the measuring and snipping began.

In a recent batch, ten beautiful hand-made dolls were sewn. Each has its own unique outfit. The faces are a stitched pattern of dark eyes above a triangular nose, and the red hair is coiled yarn. 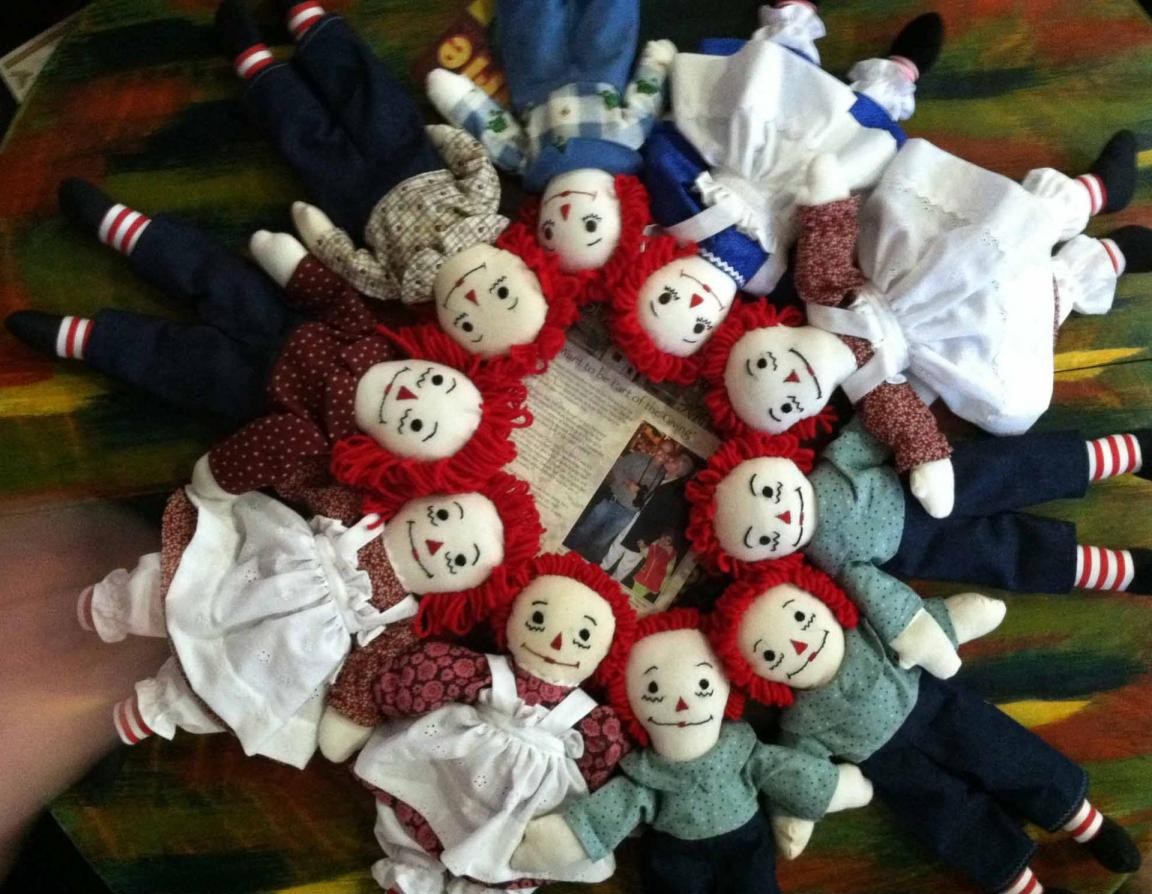 When the dolls were finished, the women gathered to pray over the dolls before putting them in the mail across the Atlantic to Israel. Assembling the dolls was an act of love addressed to a child specifically with a heart defect, and the prayers reflected that. As the dolls were being put in the mail, a skype call was placed to the Jerusalem office of Shevet Achim, and the women actually “met” through the screen two of the little girls who will be receiving these dolls.

In little steps and large steps, the vision of Shevet Achim, of “brothers and sisters dwelling together,” continues to be embodied. Dolls can instigate a friendship between strangers. As the children go home from Israel and mature into adults, these cloth faces with red triangular noses and springy red hair will be in their homes as a memory from the time that their heart was healed by people and a God that loved them.

Everyone in Jerusalem says a big thank you to the Montana women who sewed such beautiful dolls for kids! 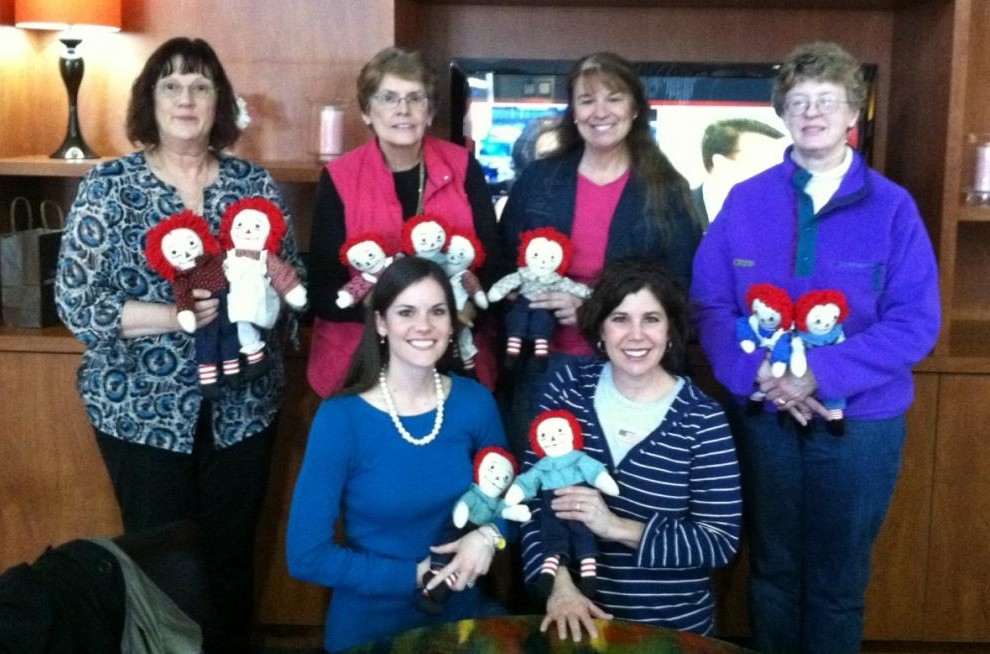