The opening words of A Tale of Two Cities came to mind after our visit to Hadassah Hospital in Jerusalem this morning. Down one hallway we found the parents of Yafa heading home to Hebron, their newborn daughter recalled to life by emergency surgery which switched the great arteries of her heart: 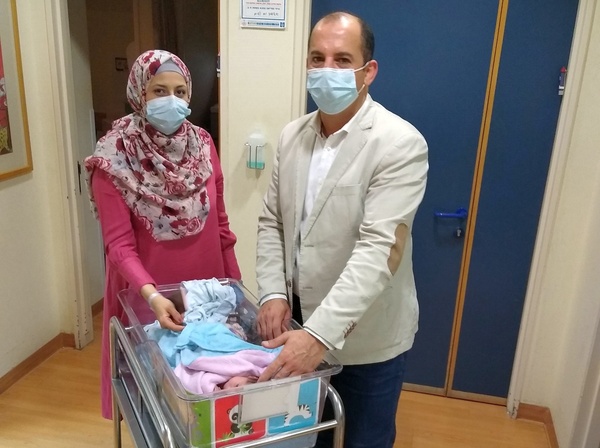 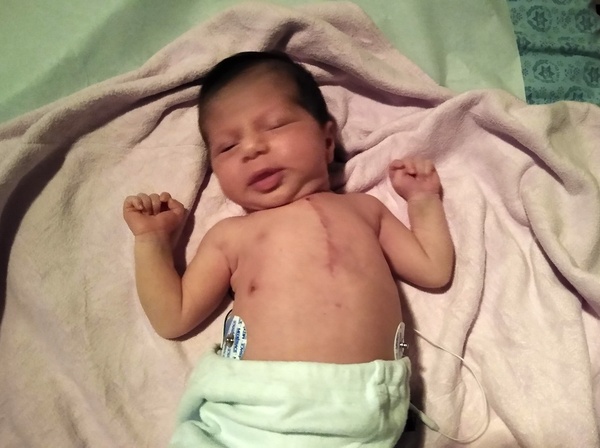 And the backstory is that one of the medical crew who stabilized this precious child after surgery lives in an Israeli settlement right across the security fence from Yafa’s West Bank home. Saving a child’s life brings together people who would otherwise never speak to each other! (Click the video below to watch). 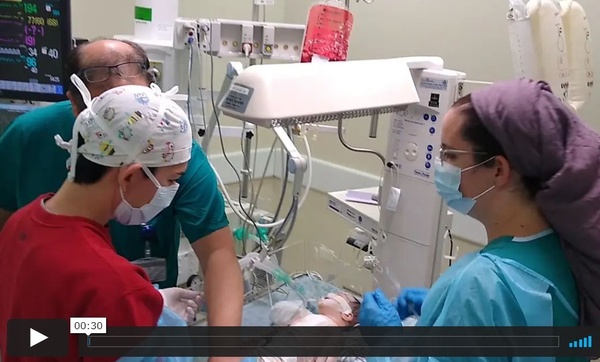 But just down the other hallway in Hadassah this morning we asked in the ICU about newborn Omar from Gaza (for whom we requested urgent prayer in Thursday’s Shevet Prayer letter). The medical staff looked painstricken and just shook their heads: 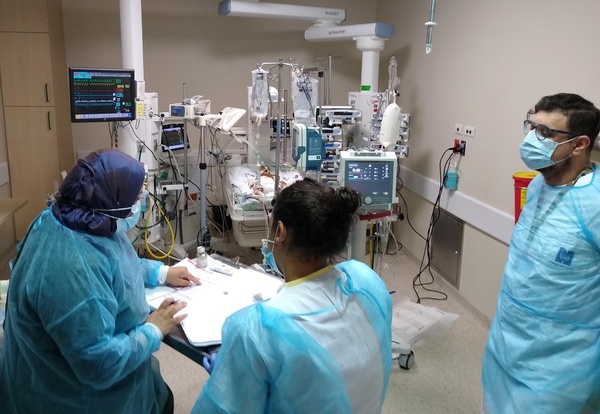 Omar has developed sepsis, which can be life-ending for a child dependent on the ECMO device. His doctors aren’t giving up, and neither should we. With God all things are possible.

But as we walk through this world, we cannot close our eyes to the reality that great blessing exists right alongside great suffering, faith alongside unbelief. With eyes of trust we see our Father working through both toward the redemption of the world. (Click here for John Piper’s thoughts on the best and worst of times).

I’m writing you tonight from the Shevet community in the heart of Jerusalem, and just outside our window is the spot where Roman forces breached the third wall in 70 AD and seemingly brought the grand story of the Jewish people to an end. One million were put to the sword, those left alive put to slavery. Not one stone of the glorious temple was left atop another.

What disaster, what grief, what hopelessness.

Yet hope remained. These events were not unforeseen. 40 years prior Jesus had foretold them in stunning detail. This very prophecy was one of the charges against him before the corrupt high priest (and its fulfillment within a generation confirmed that Jesus was indeed the prophet promised long ago by Moses). God had not failed his people, but sent his word to comfort them with the knowledge that he was at work to redeem them through the most terrible of times.

Nearly 1900 years later the sovereignty of the Jewish people was restored in Jerusalem. What a miracle we have seen with our own eyes! But the word of God cautions us that this is not yet the final redemption. The ancient prophets Ezekiel and Zechariah among others foretold in stunning detail another fearsome attack on Jerusalem, this time by a confederation of nations at the end of the age, Iran prominent among them.

Which is one reason that the change of governments in the United States will be so consequential. What is bad for Israel, will be bad for the world. The last human efforts to restrain Iran’s drive to obtain nuclear weapons are already being abandoned. International pressure will grow on Israel to abandon its biblical homeland, including Jerusalem, to make peace.

The world’s leading power, which once brought the scriptures of Israel to the nations, will also now aggressively promote worldwide the ancient Middle Eastern holy rite of sacrificing our infants on the altar of sexual immorality. Furthermore it will demand that all bow the knee before the sin of Sodom and Gomorrah. This spirit is anti-scripture, anti-Israel, and anti-Messiah.

Dissenters will find that the hard-earned Reformation freedom to speak the word of God has been lost. And yes, according to the word of God, even the blood of the saints will be shed, sooner than we may think possible. “Indeed, the hour is coming when whoever kills you will think he is offering service to God. And they will do these things because they have not known the Father, nor me. But I have said these things to you, that when their hour comes you may remember that I told them to you.”

This may sound fanciful inasmuch as our minds are yet shaped more by the wisdom of this world than by the word of God. The words of the resurrected Jesus to his despondent followers on the road to Emmas are also for us: “O foolish ones, and slow of heart to believe all that the prophets have spoken! Was it not necessary that the Messiah should suffer these things and enter into his glory?”

Friends, if it is necessary for our generation to suffer these things in order for Messiah to return in his glory, shall we not embrace it? The ship of fools is sinking, and rather than panicking and mourning, our call is to man the lifeboats and save as many as are willing. Let us resolve to stop thinking about politics and fix our eyes resolutely on the coming kingdom of God.

The words that Jesus spoke on the eve of his death, on the eve of the death of Jerusalem, ring clearly through the centuries. “Let not your hearts be troubled. Believe in God, believe also in me. In my Father’s house are many rooms. If it were not so, would I have told you that I go to prepare a place for you? And if I go and prepare a place for you, I will come again and will take you to myself, that where I am you may be also.”