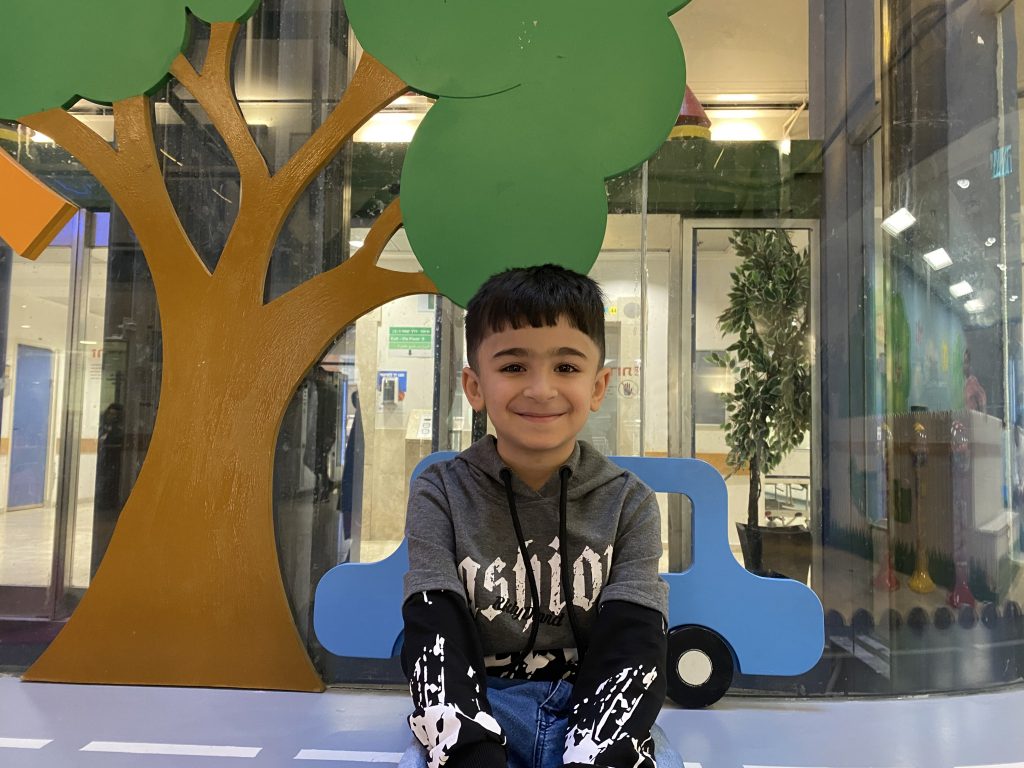 Today Azhan had his first echo in Hadassah hospital. We took the light train to go to the hospital.  He enjoyed the view and the experience. 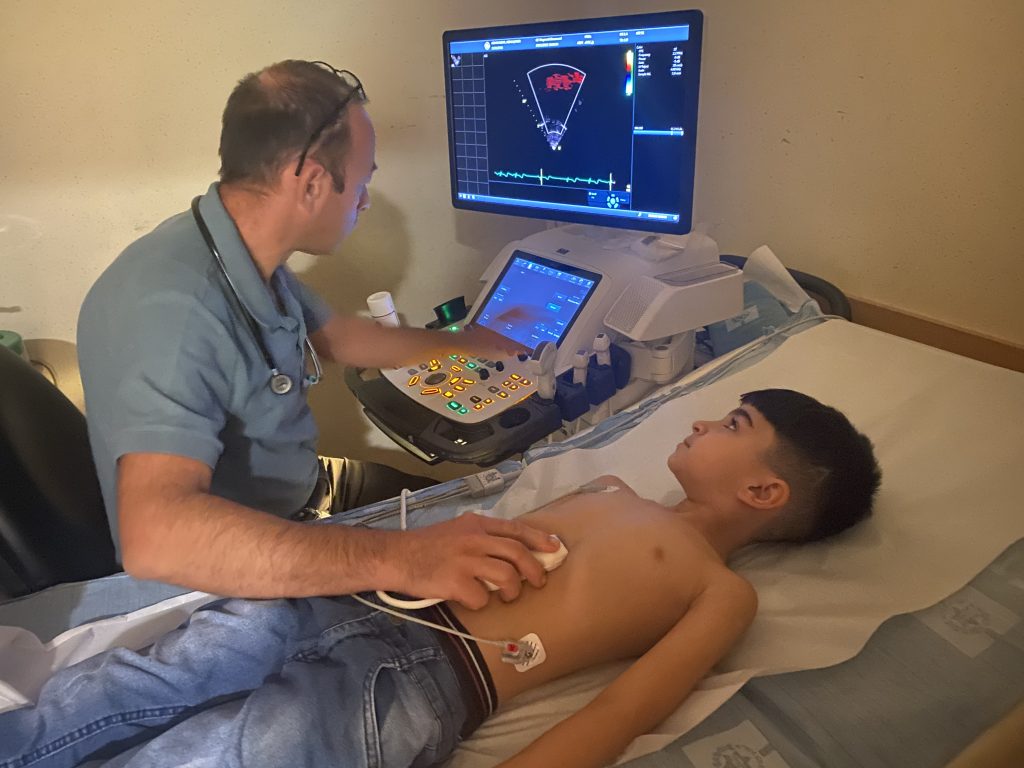 It took time for the doctor to identify Azhan’s heart condition, but when the echo ended, he said, “It’s a good diagnosis for a good surgical repair.”
Azhan has a heart defect between the two ventricles that needs to be closed and in his right ventricle, Azhan has an accessory muscle that needs to be removed. The valve from his heart to his lung of is leaking a little bit, but according to the echo, and to the doctor, Azhan’s valve condition is not serious and doesn’t need to be touched.
His family is relieved with the news. I had the opportunity to talk with Azhan’s father via cell phone.  He expressed how much he’s grateful for and feels blessed through us.  He refers to the medical staff at Hadassah as being part of the Shevet Achim team.
Azhan doesn’t have a complex condition to repair, and God willing, what he does need done, will be repaired with the upcoming surgery. The doctor expects to admit Azhan next week to the hospital for the procedure.
Hide Comments Show Comments 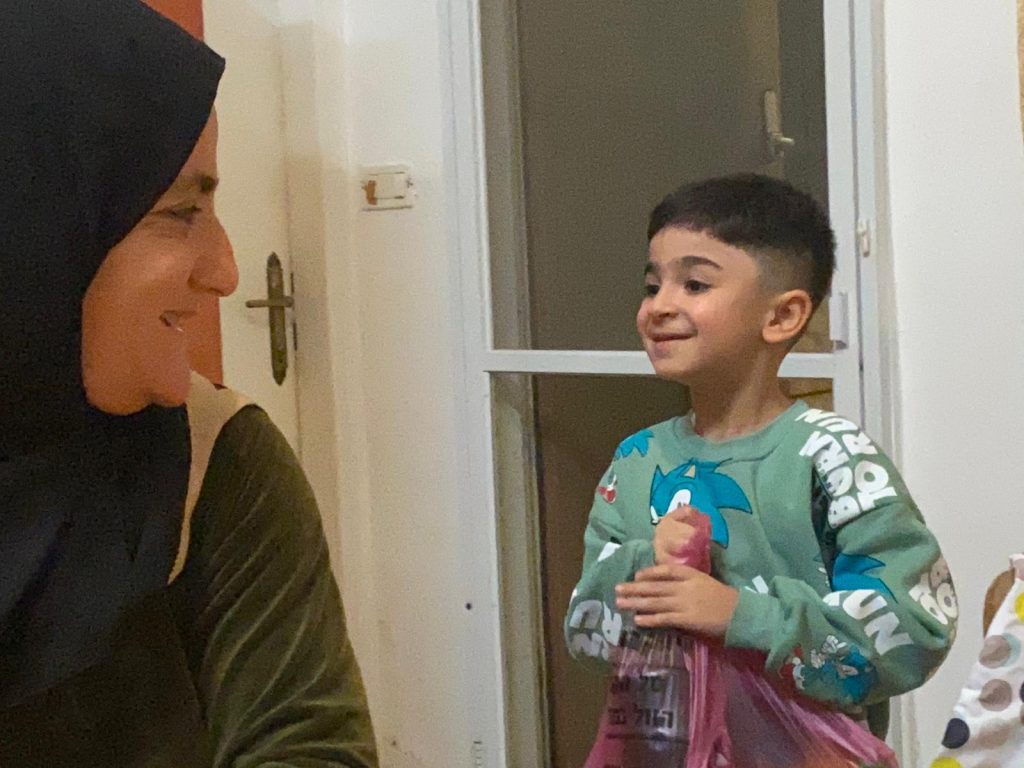 Azhan, our cute boy from Kurdistan who arrived this morning, is having a good time with his visitors at home and he’s exited for the food they bring him. 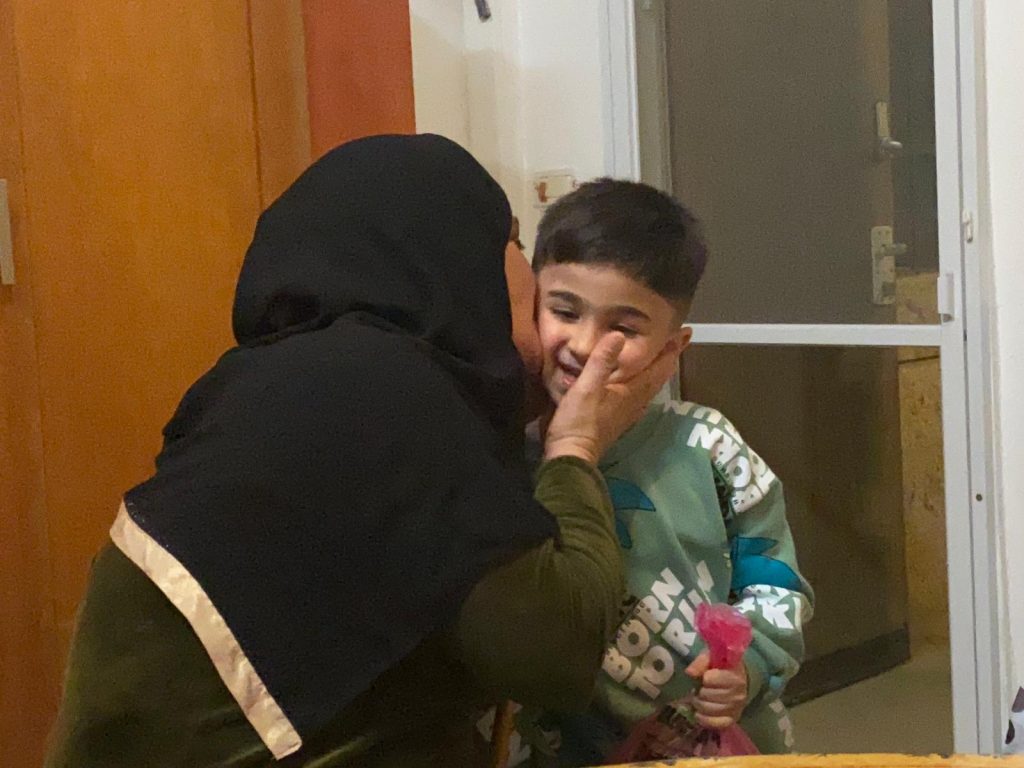 Also Hazhan looks happy receiving some kisses from another Kurdish mom who is also staying in the guesthouse in Jerusalem.

Azhan is still waiting to have his first assessments at Hadassah Hospital.

On Monday evening, our new child from Kurdistan arrived at Ben Gurion with his mother: adorable little Azhan. He is coming to Israel to treat several congenital heart diseases, including a ventricular septal defect (VSD) and a double chambered right ventrical (DRCV).

When coworker Luisa and I arrived at the airport to pick them up, we had complications with finding them and eventually brought them safely to the car. From the airport we started our long car drive to Jerusalem, for they will stay with our community there. Most of the time both of them slept and at 1 am, we finally arrived at the Jerusalem guesthouse. We just showed them their room and everything that’s necessary and gave Azhan’s mother her new SIM-Card,  then we let them get some sleep after their long trip. I was very impressed by Azhan who still was awake enough to smile and say “Bye bye.”
Both Azhan and his mother seem to be such kind and grateful people; I haven’t met that often yet. Let’s pray for them, to make themselves at home as much as possible and of course for Azhan’s treatment at Hadassah Hospital. Praise the Lord our God, for these two who are so adorable, for their trip which went really well, and for the grace He is showing them through the opportunity to treat Azhan the way he deserves.
Hide Comments Show Comments 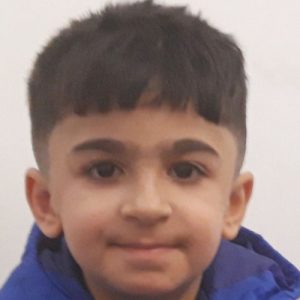 Azhan does not yet have a local leader to advocate for prayer and financial support for his surgery.

As of right now, Azhan still needs $6000 toward surgery and related expenses.