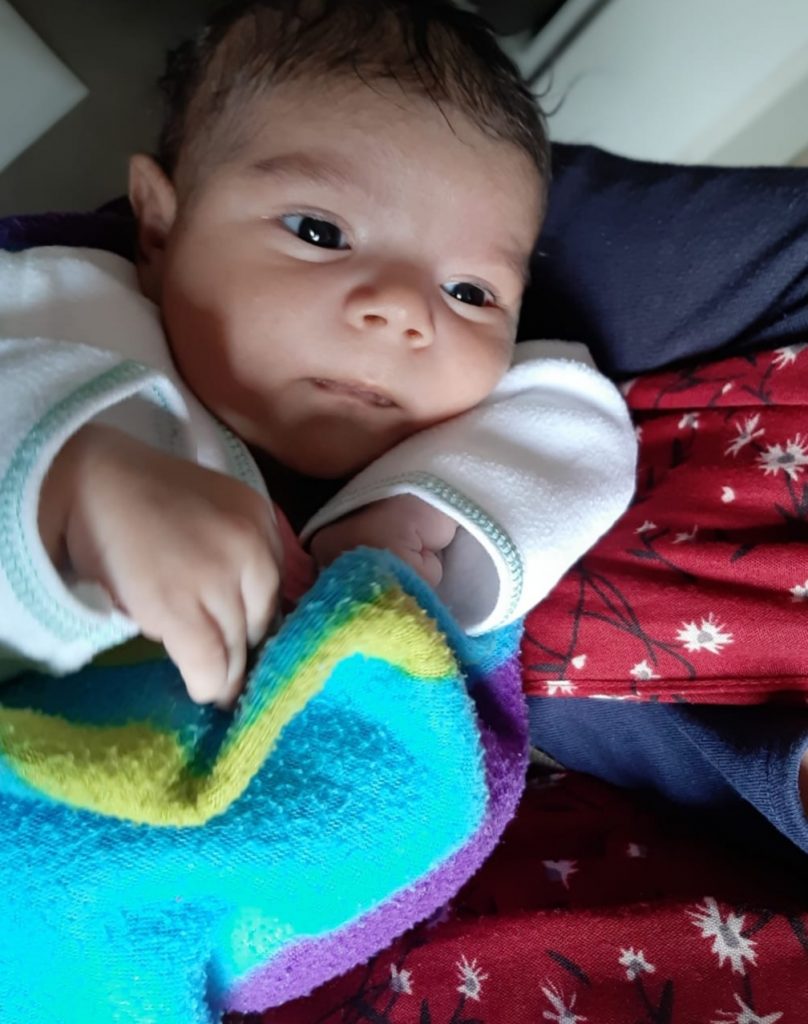 Today, Yakeen had her echocardiogram at Sheba Medical Center and the results were good. The pulse measurement took a bit longer but she did very well.

Finally she and her mother could return to Gaza, probably they‘ll have to come again in a few months for another surgery. 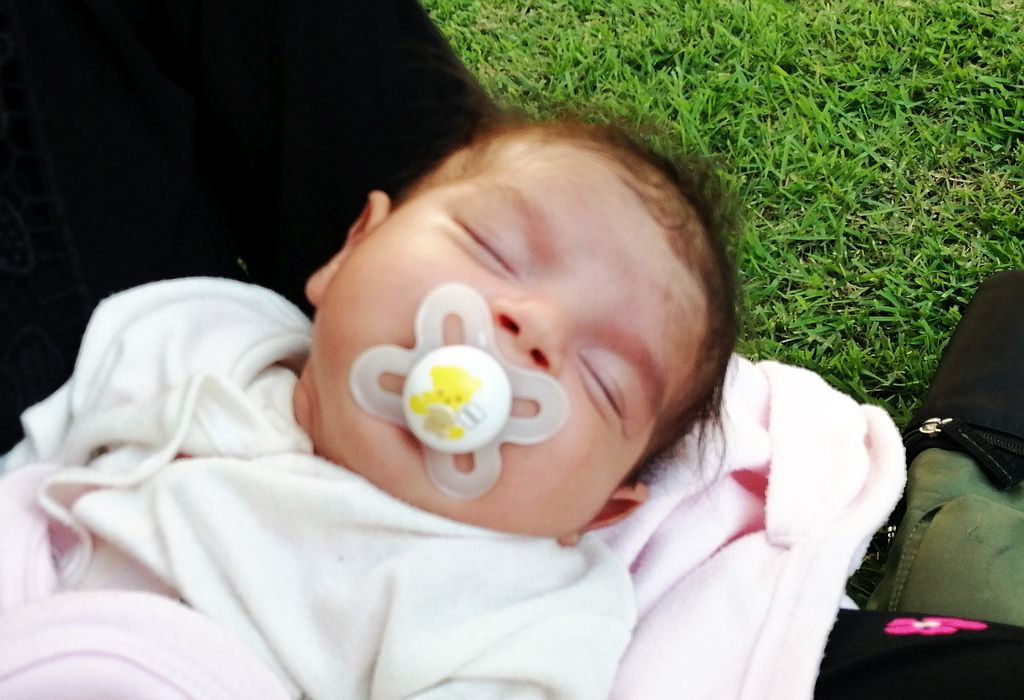 We continue checking the sodium level in Yakeen’s blood, for this reason she had a blood test today at Sheba Medical Center. 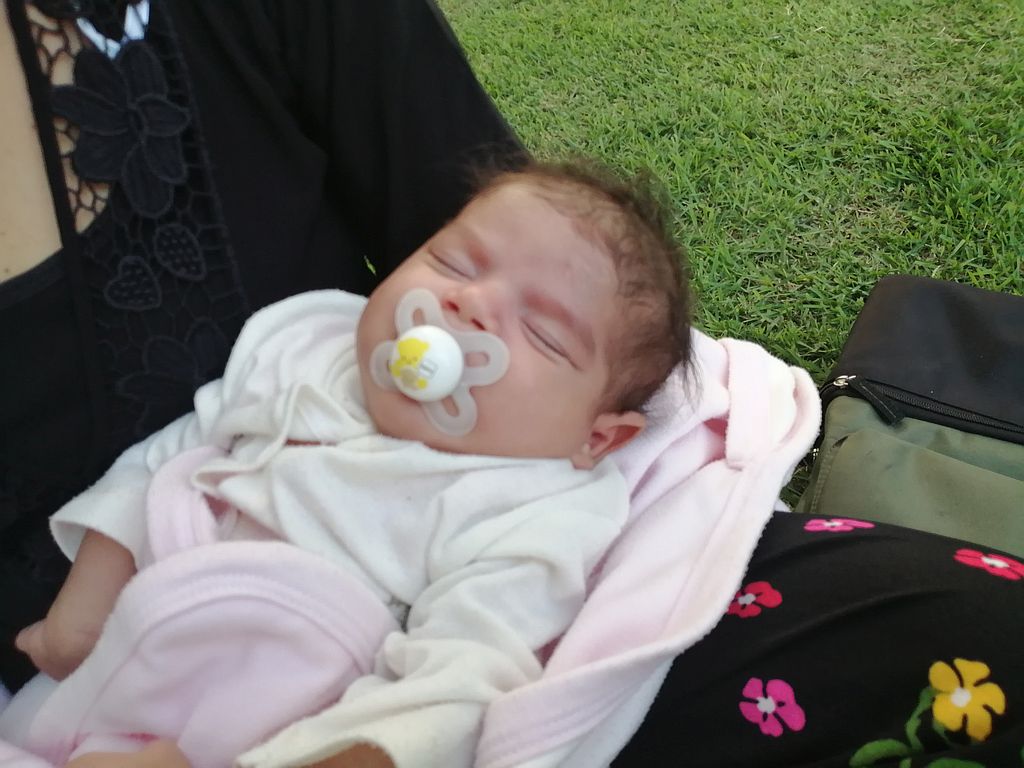 We are now waiting for the results of this test. Please join us in prayers for this baby and for her mom, that everything goes well and that the doctors will know exactly how to proceed with her care. 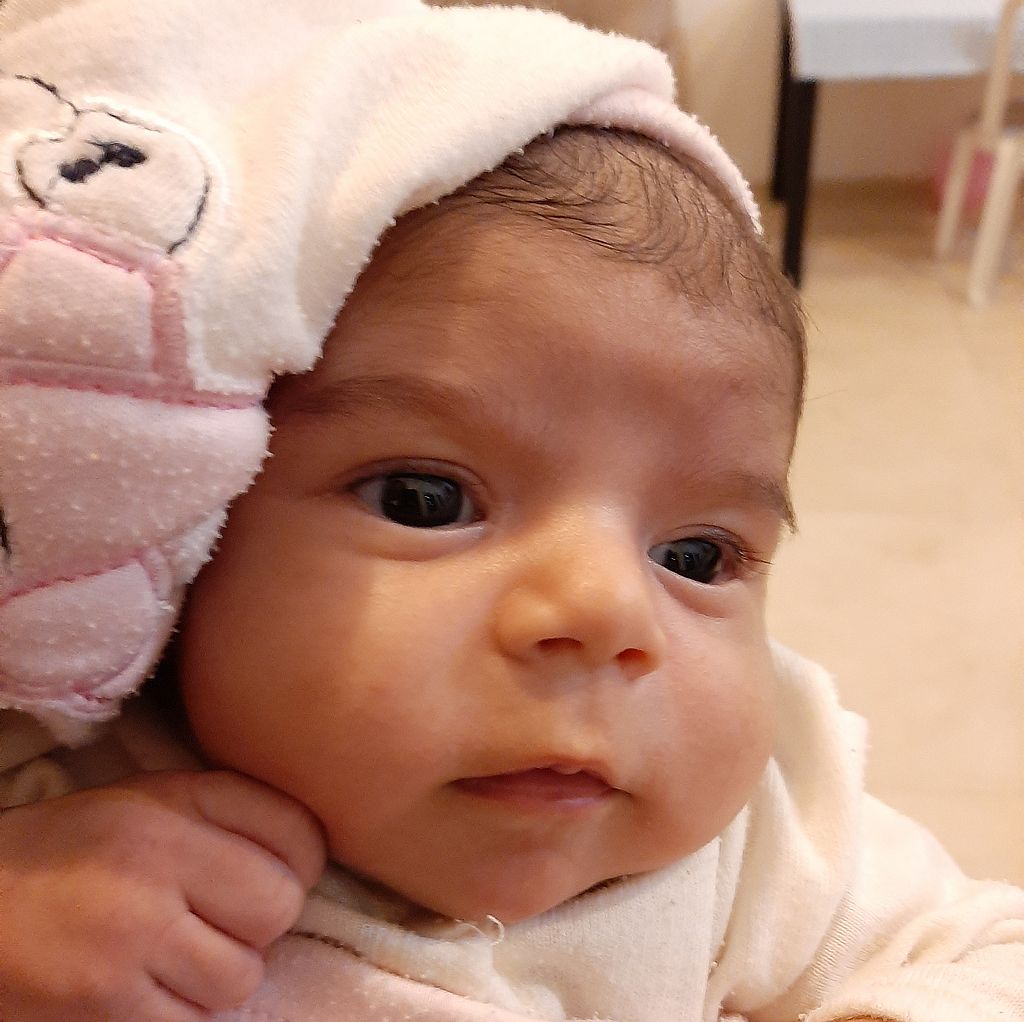 Yakeen has an incredibly complex heart where the lower half of her heart is reversed. She had an Echocardiogram today at Sheba Medical Center and is not quite ready to return to Gaza just yet.

We have the pleasure of having Yakeen stay with us at our Jaffa-coast home for the next week. She will have another blood test and echo, and if all is well, then we hope she can return to Gaza. 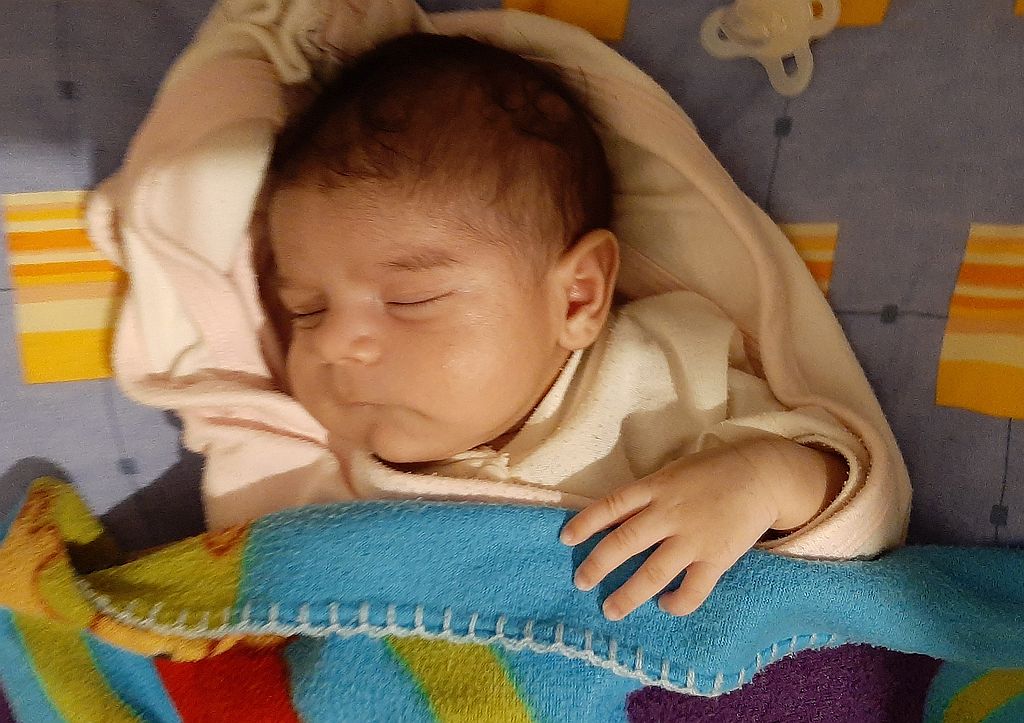 Please pray for her as she continues to grow and to wait for her next appointments! 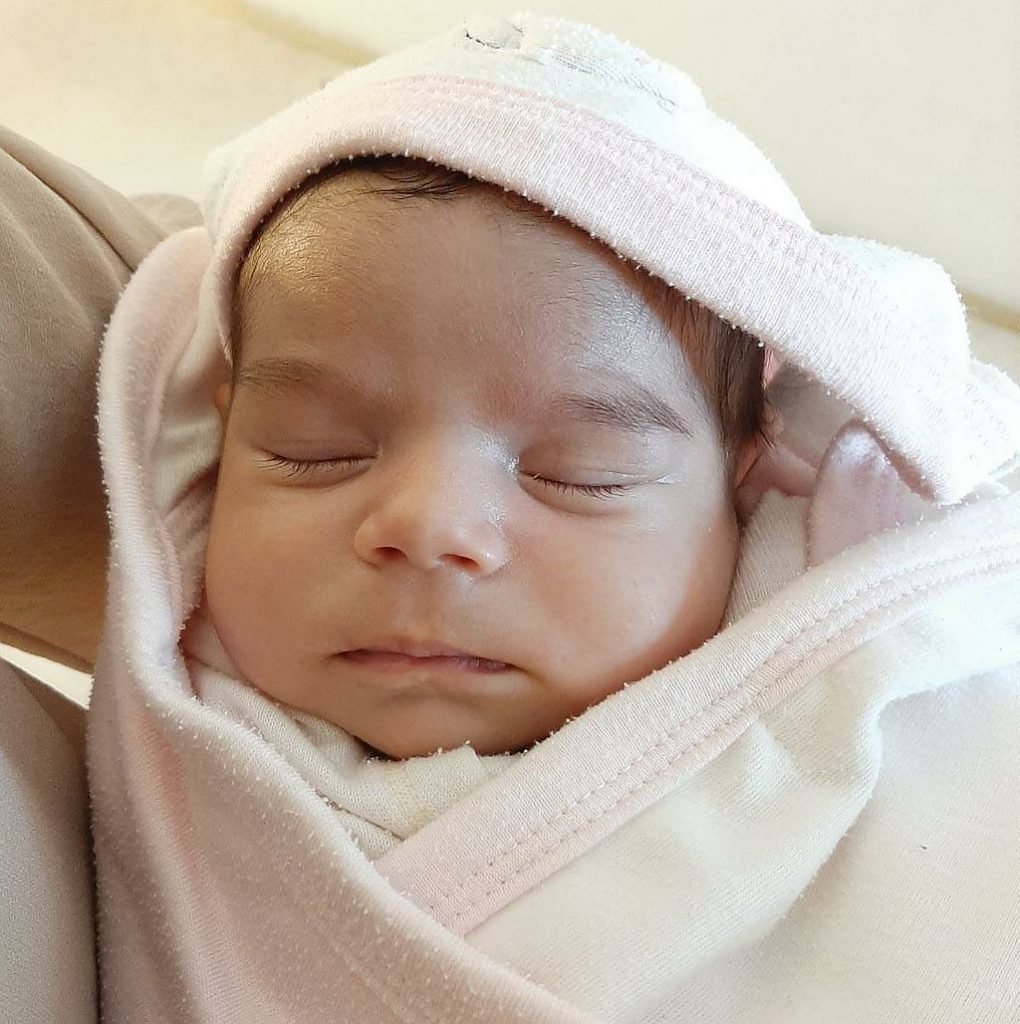 Today, two days after her discharge, Yakeen had a blood test at Sheba Medical Center. Her mother was waiting patiently for the test results, and was so patient in calming Yakeen.

Yakeen is an incredibly beautiful daughter of God, and I am excited for her to grow and to experience the world. She will be staying with us in Jaffa  at our coastal halfway house until her next cardiology appointment, which is in a week. 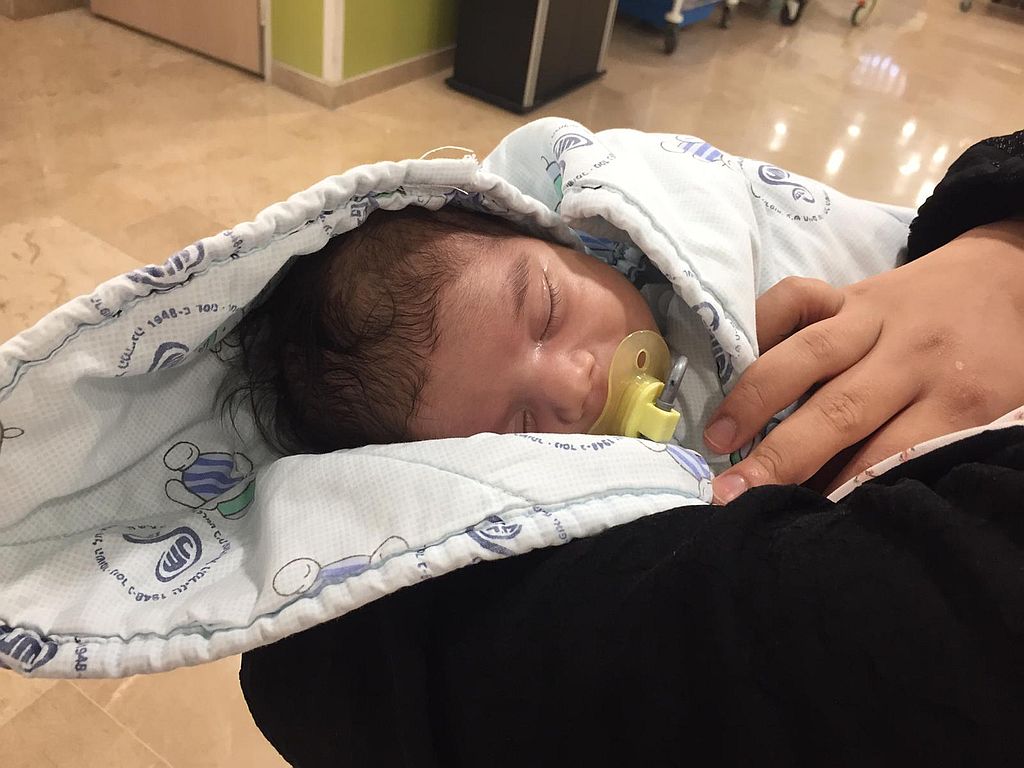 Yakeen is only 23 days old. She received a major surgery just one week ago, which included repairing a narrowing in her aorta and also placing a pulmonary artery band.

She has been recovering well and the doctors have been trying their best to find the perfect balance for her medications. The doctors decided to discharge her into the care of Shevet Achim, to host her for the next week and a half.

She will need to return for a blood test and also a follow-up Echocardiogram. Please pray for Yakeen and her mother as they rest up with us. We hope they will have a lovely time bonding with those at our Shevet home on the Jaffa coast. 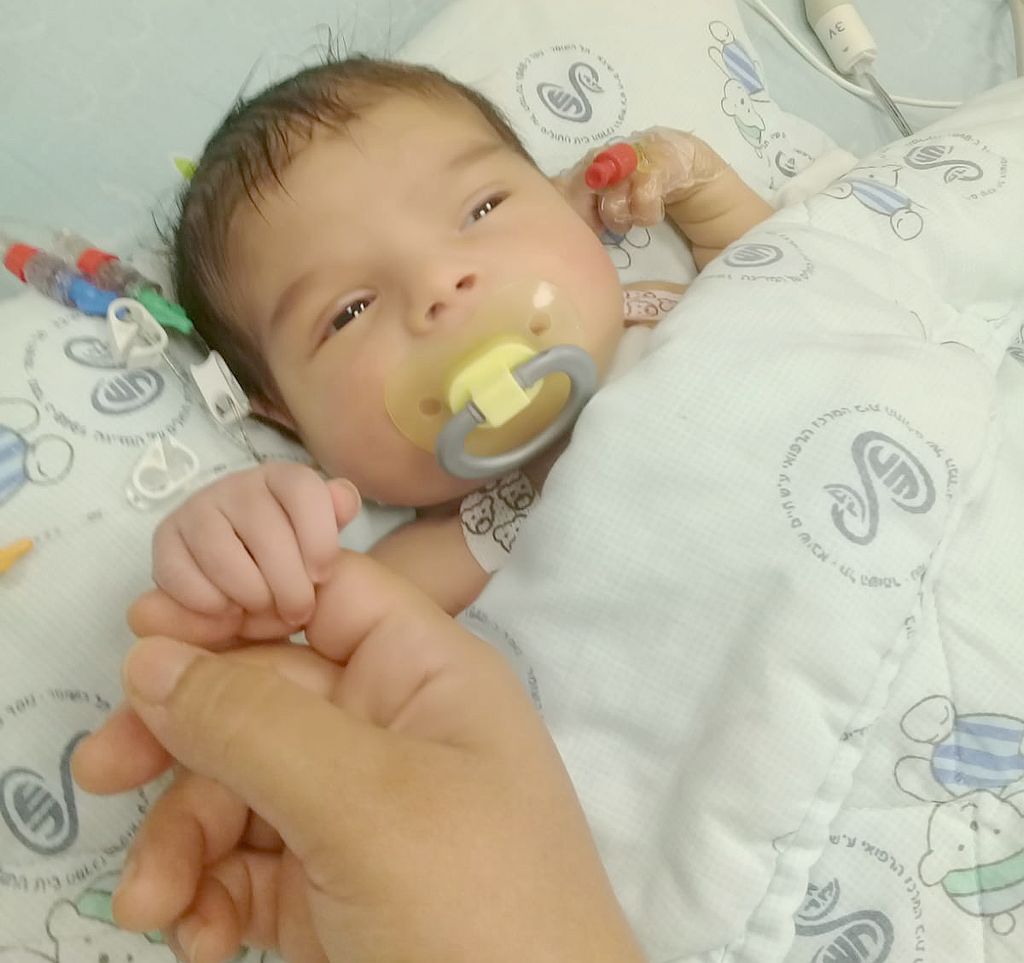 Only two days after surgery, Yakeen is extubated and breathing on her own.

Her repair and PA banding surgery was substantial, but thank God she has been taken off of mechanical ventilation.  Hopefully soon she will be moved down to the secondary ICU floor of Sheba Medical Center. 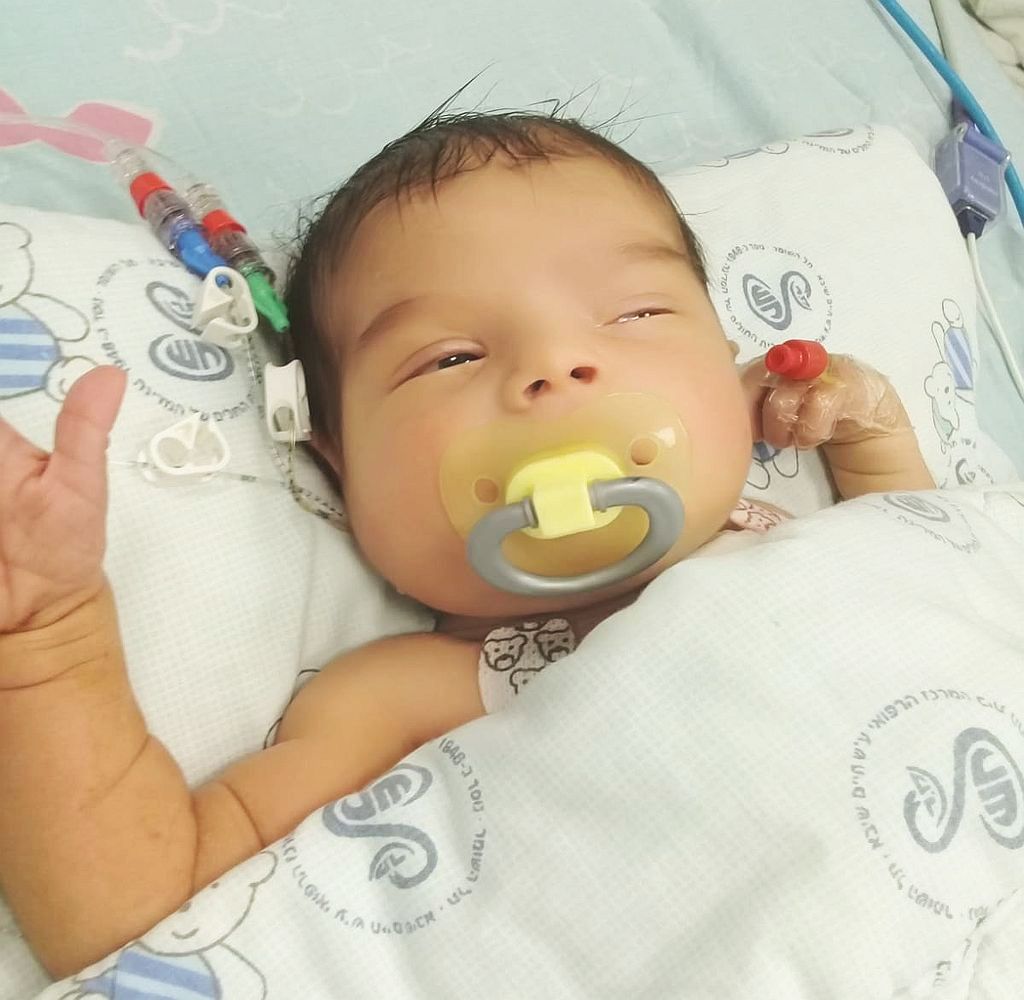 Please pray for her young mother who is now caring full time for Yakeen. Although she has had other children, taking care of such a young child immediately after an operation is a big shift from taking care of a healthy one.

Please also pray that the Lord would enable us to see to the needs of Yakeen’s mother and to effectively support her during this time. 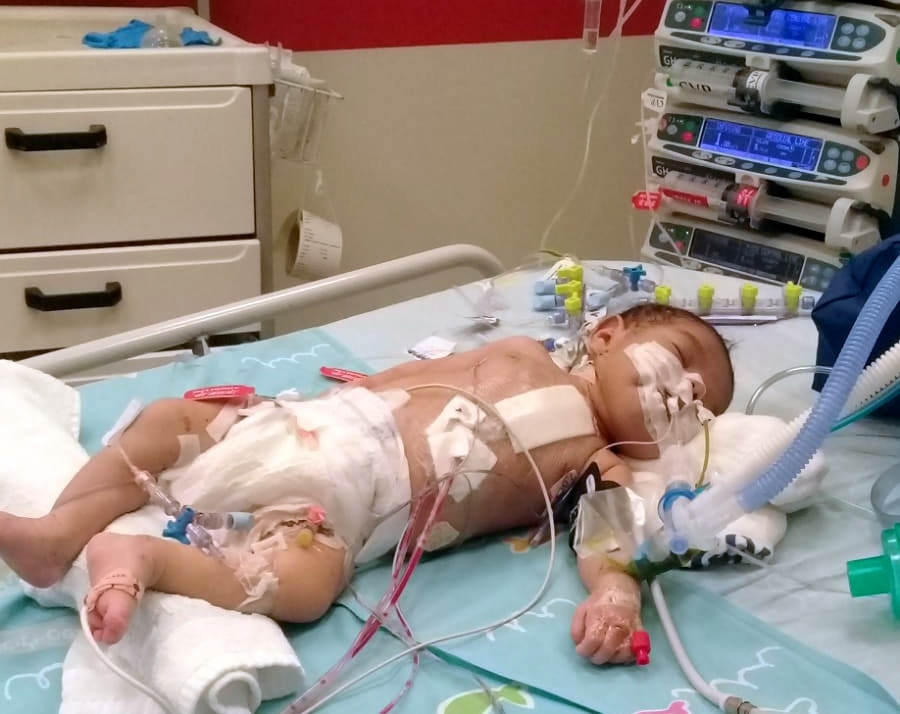 Baby Yakeen is a little over two weeks old, and today she underwent major heart surgery to correct the coarctation of her aorta. The surgery lasted around six hours. At 2:30 she was taken into her room in the ICU. 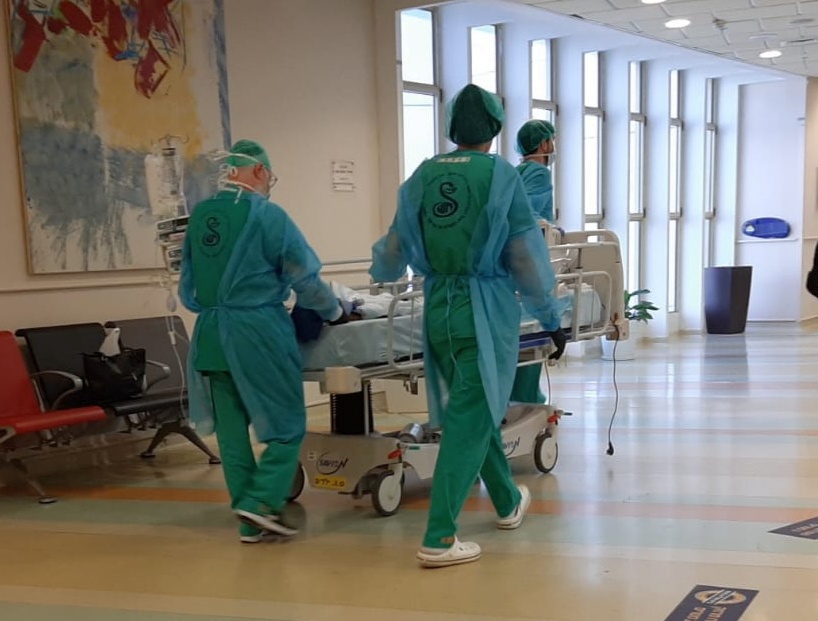 When I met her mother today, she was so kind and calm. She asked when her daughter would need a second surgery and when will she be transferred out of the ICU, but in each case, the doctors need time to see how her body adjusts after surgery.

So please be in prayer that  Yakeen’s recovery is without complications. Her mom also expressed her gratitude for the work of Shevet. She said that “you become tired for us,” which is a phrase that’s often used. I remembered my co-worker Amar’s efforts of coordinating everything between Israeli and authorities in Gaza,  the hospitals and ambulances; it is an uphill battle and never an easy task.  I told her that Amar works with his heart for every child, and as those who know the love of God in Jesus, to help and love others is our duty.

Please pray for Yakeen and her mom and their family; she has four other children in Gaza that are eager to see their mother and sister again. 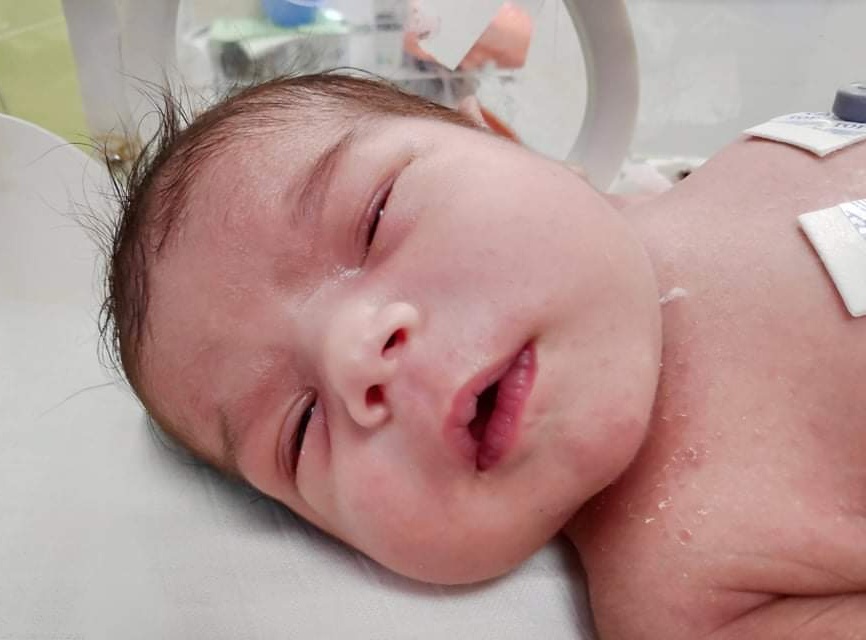 Yaqeen’s parents brought her to the doctor at the age of 13 days after noticing she was feeding poorly and had a slow heartbeat. They were stunned to learn that she has critical narrowing of the aorta, the main artery which distributes blood throughout the body.

Doctors at the Sheba Medical Center agreed to rush her to Israel, and Yakeen arrived safely in an ICU ambulance just before the start of the last, great day of the Feast of Tabernacles. 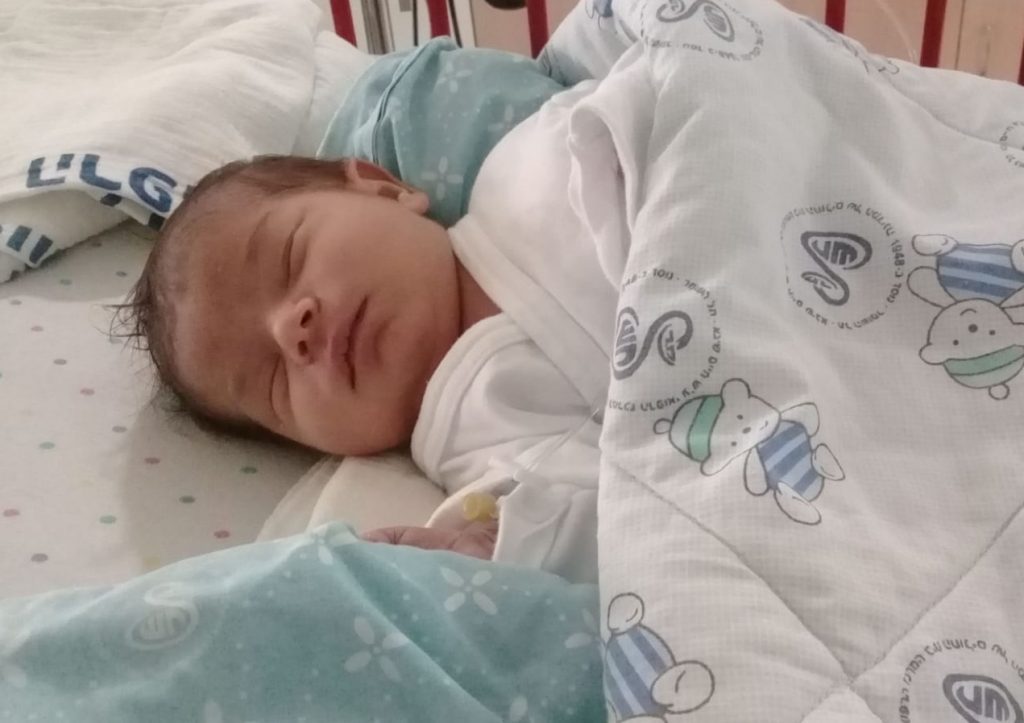 She’s receiving life-sustaining medication and resting comfortably as doctors study her heart in preparation for surgery. 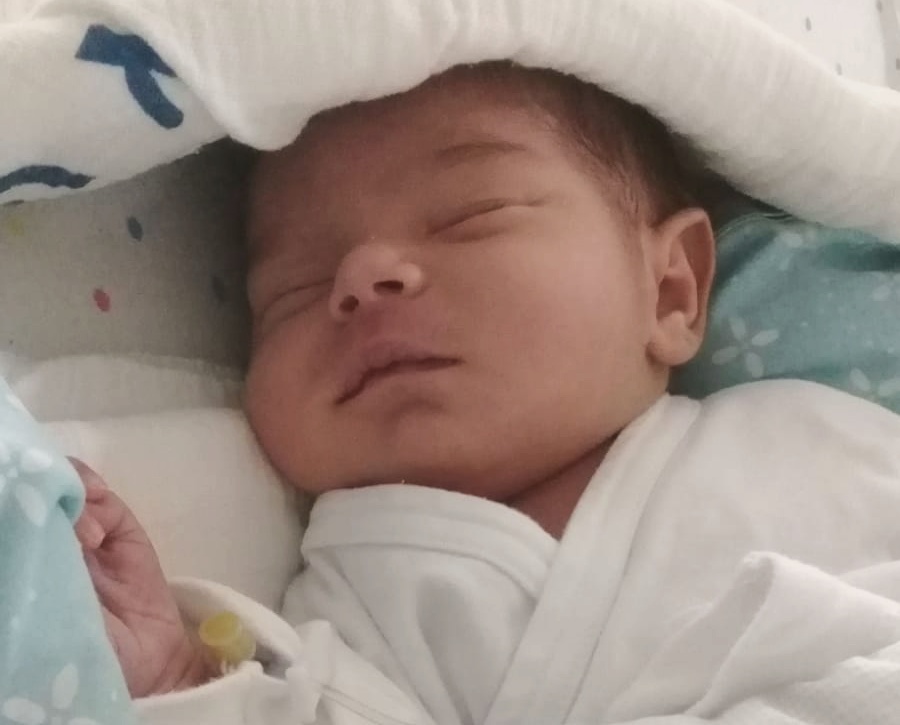 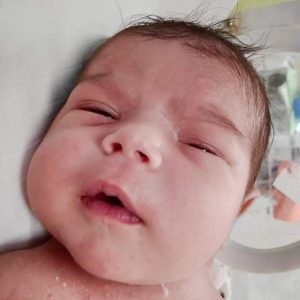 Yakeen is a weeks old child from the Gaza Strip diagnosed with coarctation of the aorta.

Yakeen's surgery is sponsored by employees of the Israeli cyber security company Argus.

As of right now, Yakeen still needs $0 toward surgery and related expenses.