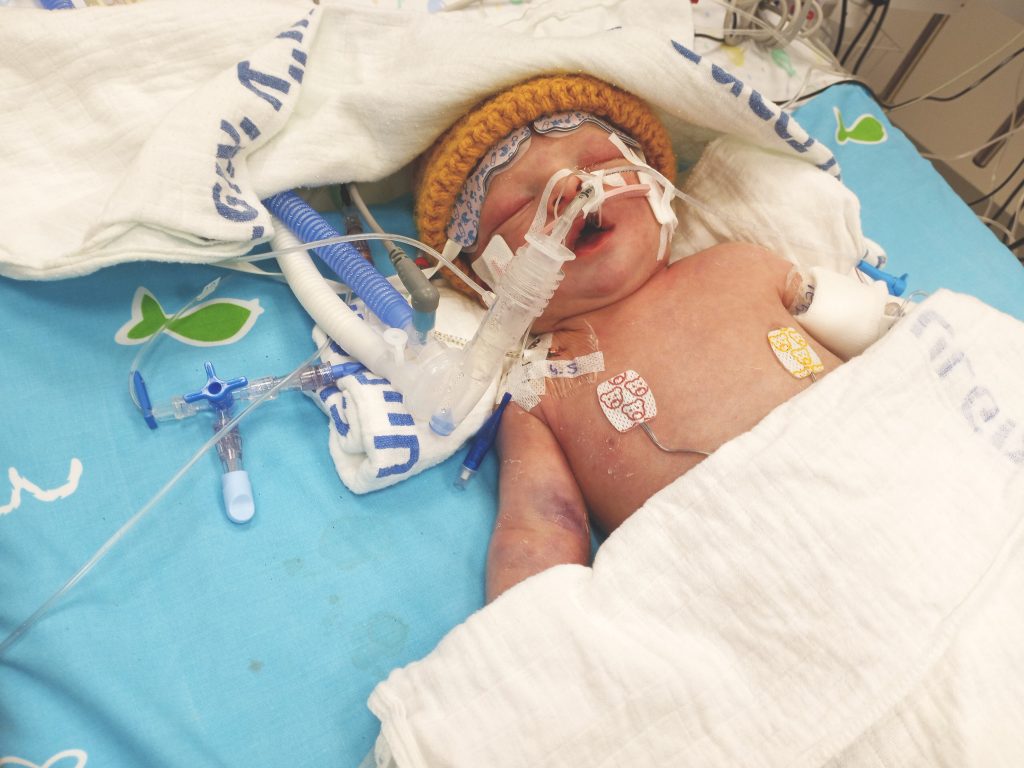 Baby Yazen had his catheterization today. When his grandmother saw co-worker Georgia and I,  she gave a wide smile and two thumbs up! Since she arrived last week with her grandson, she has been really interested in understanding all that is going on medically with Yazen. We asked if she had a nursing background and promptly responded with no, she has only been in a hospital setting twice before.

She is keeping a watchful eye over Yazen as he recovers after the procedure. He is intubated still and in need of our prayers.
Hide Comments Show Comments 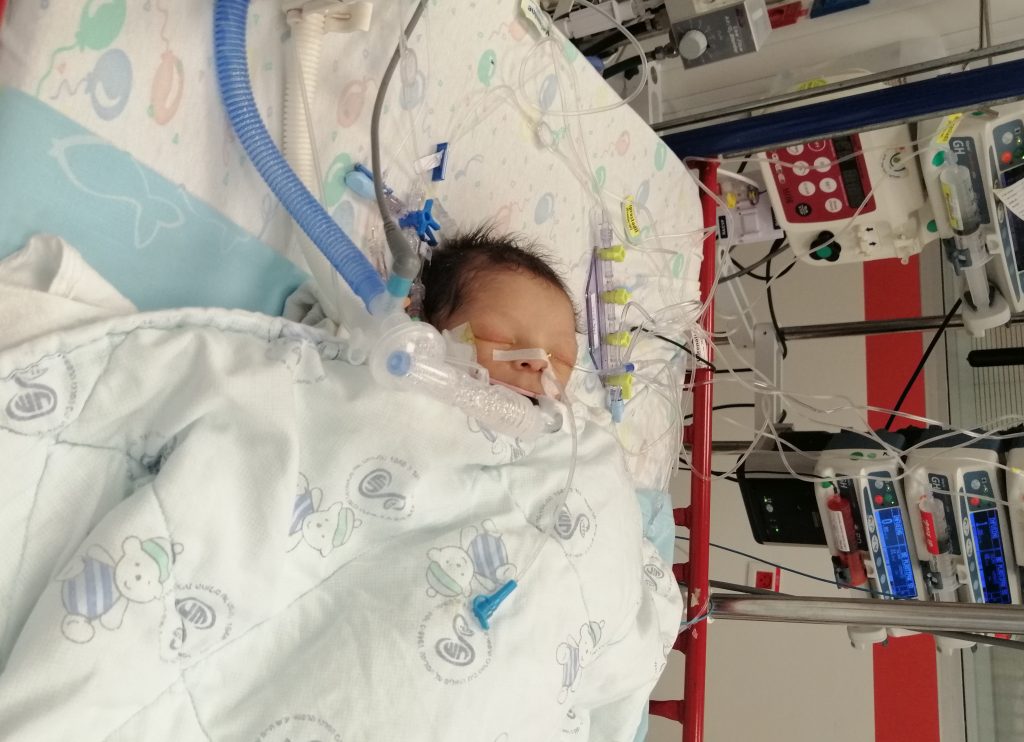 Yazen has not been well since he arrived in the hospital. His grandmother is sociable, but also worried for him. She seems fairly knowledgable about his condition and asked a few questions about specific systems of the body which were perhaps not functioning well.
Although Yazen’s heart condition could be treated for the time being with a catheterization, his body is not yet in a good condition to be able to withstand the procedure. His liver enzymes are not well, possibly alongside some other problems. Yazen has been intubated, and has hypo-thermia so was under a lamp and special airflow warmer. He is receiving the treatment which he needs to try and keep him well and stable enough to become ready for a catheterization.
Please pray for his health and for his body to grow strong.
Hide Comments Show Comments 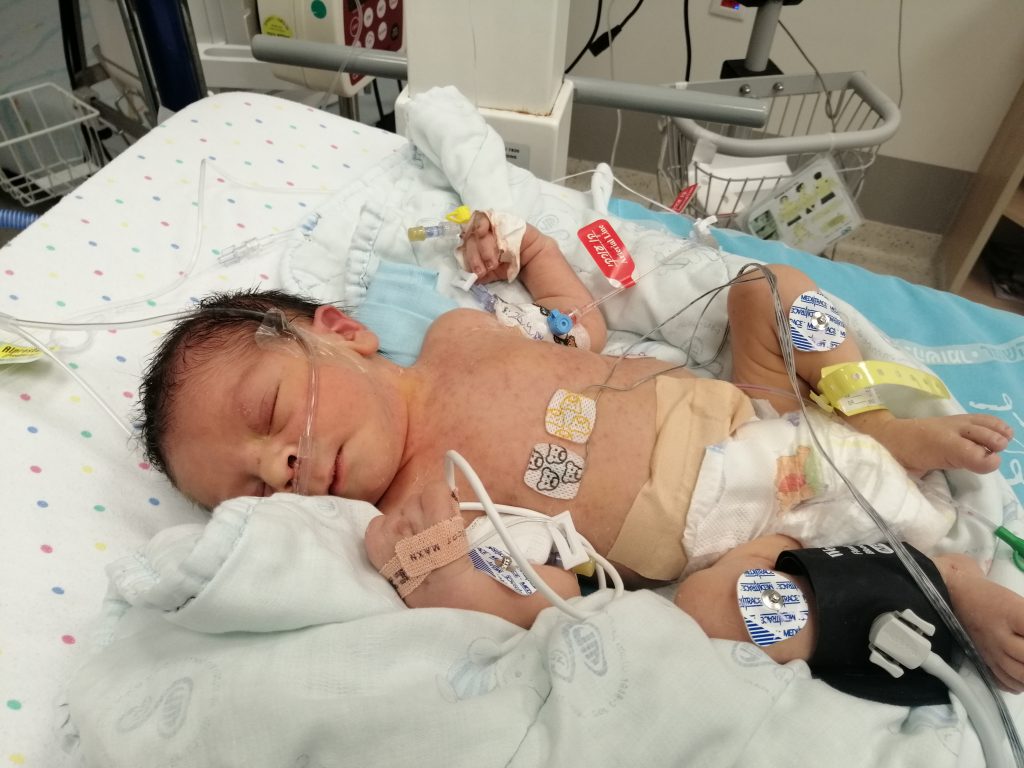 Baby Yazen is a week old baby boy from Gaza. His journey to Israel was a difficult one. He traveled via ICU Ambulance, but needed to stop at Barzilai Hospital, close to the Erez Border, as he was not stable enough to safely complete the journey directly to Sheba hospital.

Yazen did later arrive at Sheba, thankfully, and was immediately taken up to the ICU. 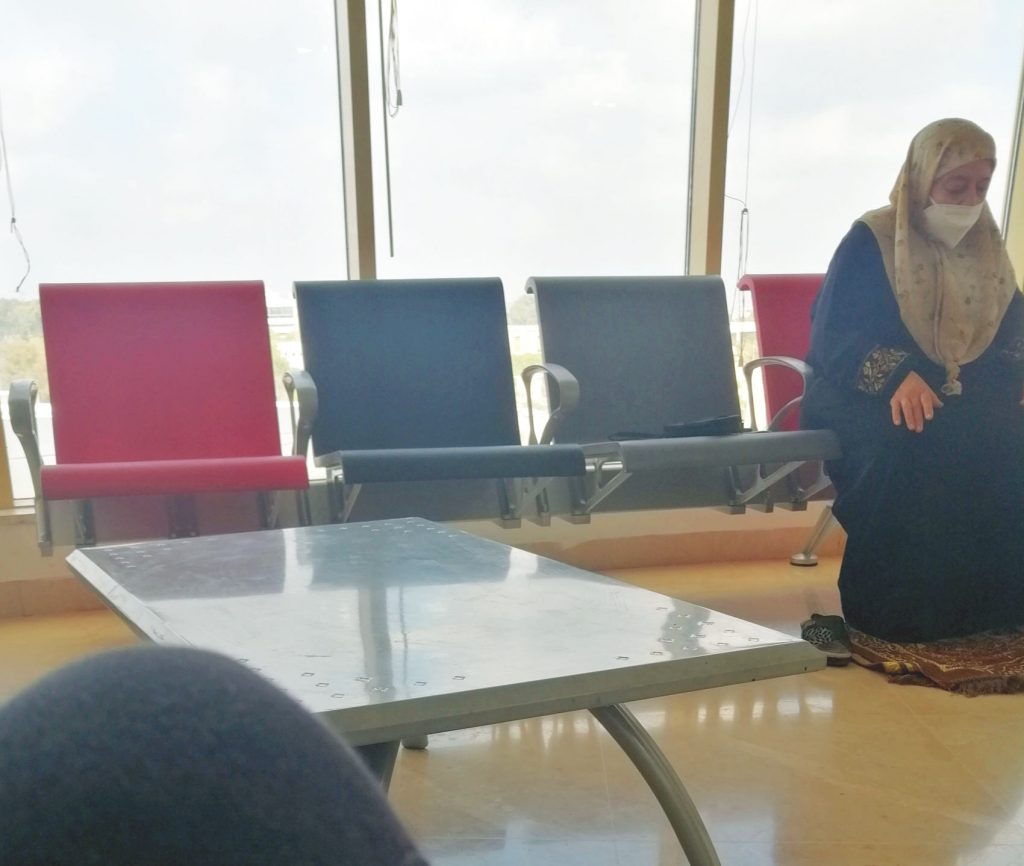 His grandmother traveled with him. We found her sitting in the waiting room and praying. We learned that she is Yazen’s paternal grandmother. Yazen is her son’s firstborn son, there are three older sisters. Although they are a big family, Yazen’s grandmother has never experienced anything like today before. Yazen is the only family member with a heart condition, and like most of us, she has never traveled through the Erez border crossing in an emergency ambulance, which needed to stop to stabilise the baby en route – all this whilst surrounded by a foreign language. We thanked God together for the miracle that she’d made it here, and now only needs to stay next to the baby. I tried to reassure her that she won’t need to do anything alone, and that there are people who will help her here, as well as many many Arabic speaking doctors and nurses. 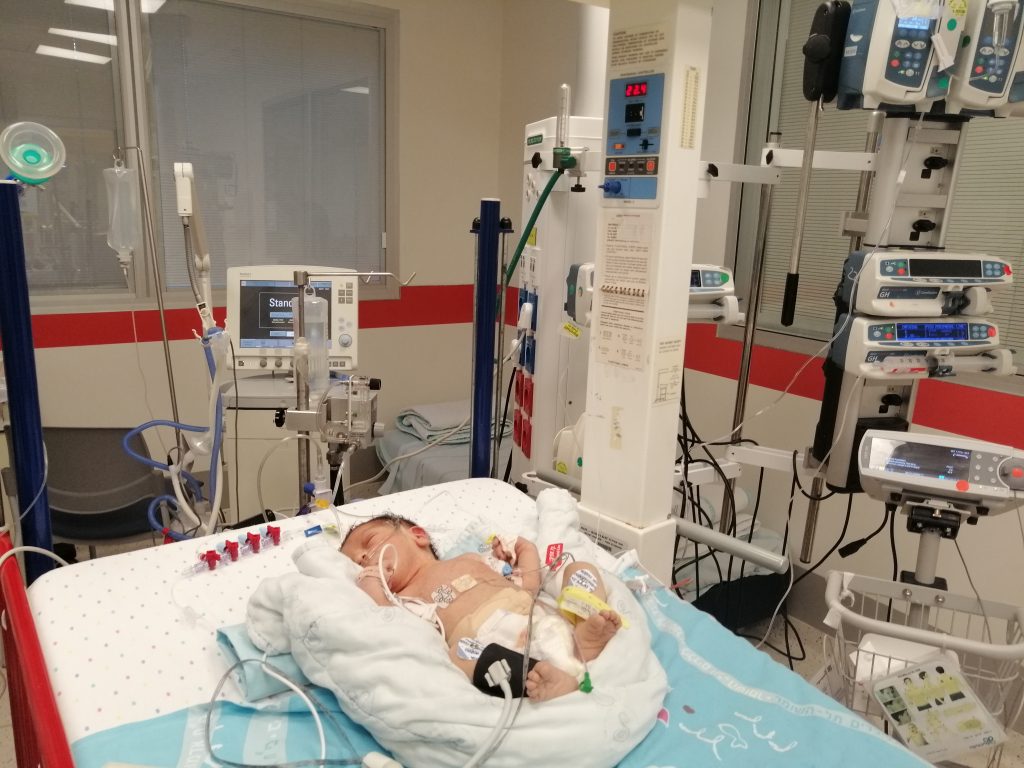 Yazen was ready for us to see. As we approached his room, his grandmother seemed a little nervous to step inside. Sometimes it’s easy to forget how overwhelming the many machines surrounding a tiny baby can seem. The nurse looking after Yazen explained to his grandmother that he is in a stable condition, and that the doctors would meet to discuss his situation and see what intervention was necessary to help him.

Please pray for Yazen, whom we hope is beginning his journey of healing. 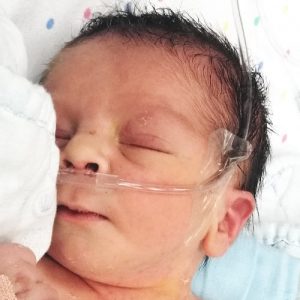 Yazen is a week old child from the Gaza Strip diagnosed with complex congenital heart defects.

Yazen does not yet have a local leader to advocate for prayer and financial support for his surgery.

As of right now, Yazen still needs $6000 toward surgery and related expenses.