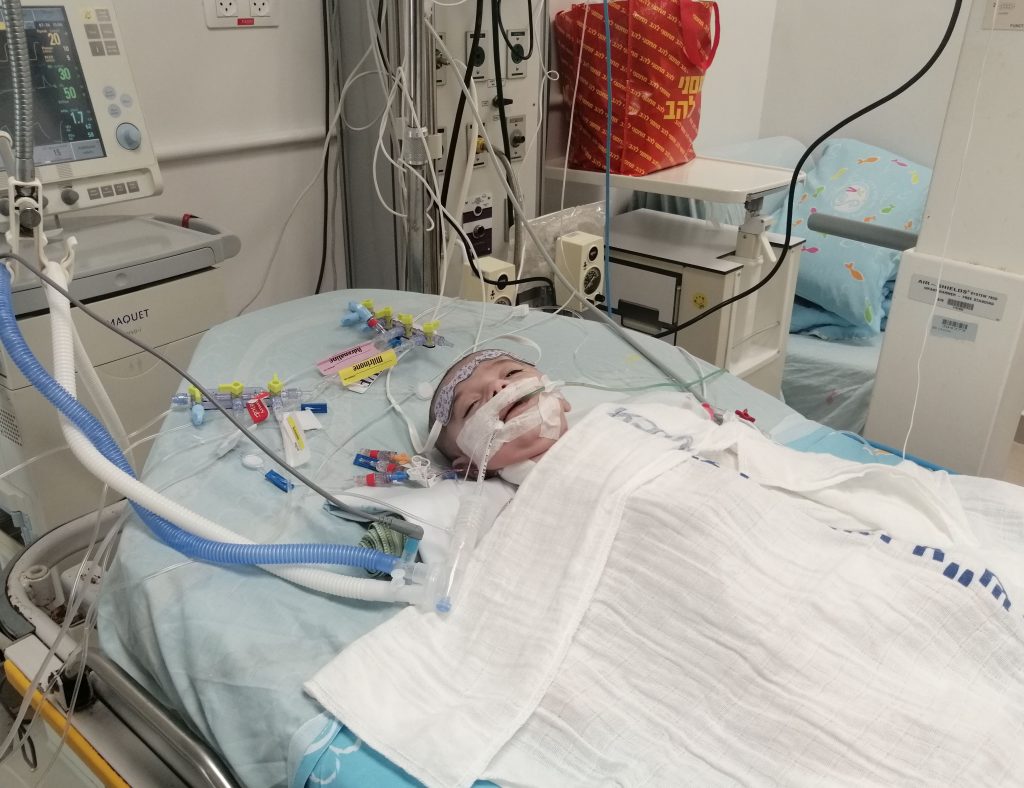 Zhiir’s mother spent the day praying with words and tears, as her beloved only child was in surgery at Sheba hospital. He is very precious to her, and she was extremely worried for this day.

Thankfully, the doctors came and told us that Zhiir’s surgery had been successful. They were able to switch the great arteries, as planned. It seems that he will be sleeping with anesthesia for the next two days at minimum as his body adjusts to the new set-up. If he recovers well, it could be that this is the last surgery which he will need.
His chest was closed, and he was brought back to his room. His mother was overjoyed, and especially so to take a photograph of the monitor, reading that his oxygen was 100%.
Please pray that Zhiir will make a good recovery from this surgery.
Hide Comments Show Comments 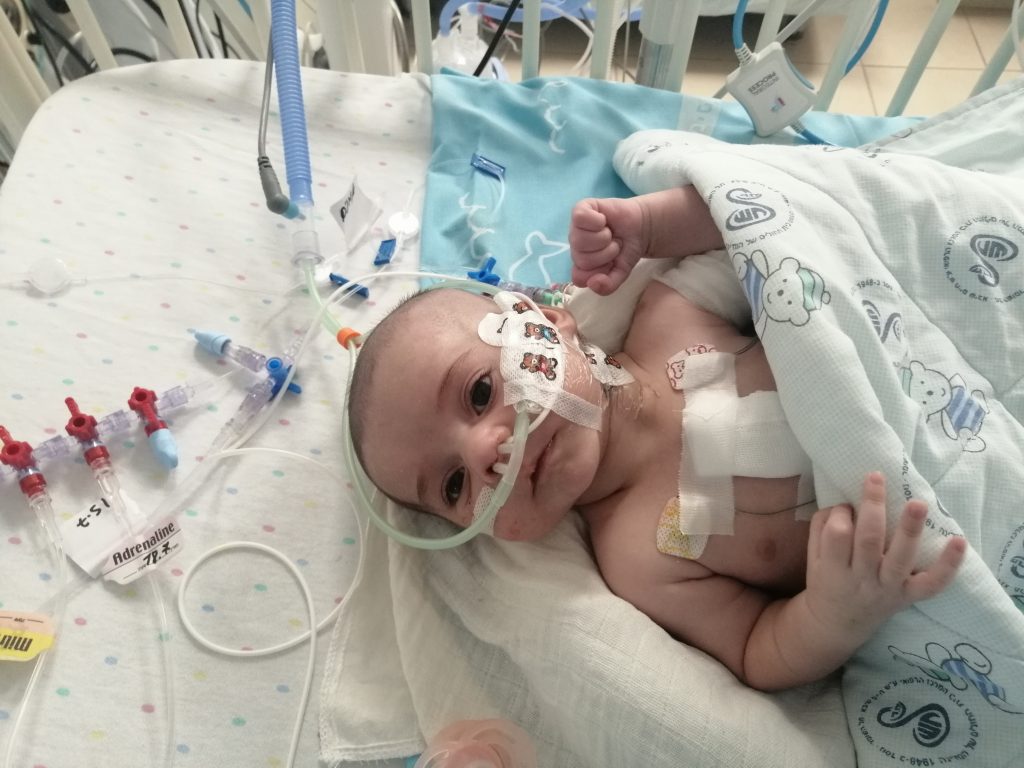 Mr. Zhiir is still in the ICU, and recovering well from his first heart surgery. He has been extubated, and looks very nice. The purpose though of the first surgery is to prepare the heart for the “big” surgery (the arterial switch). The better prepared the heart is, the better the recovery and outcome for the second surgery. Zhiir is not yet ready for the second surgery, and thank God for His perfect timing.
Please also pray for Zhiir’s mother during the waiting time.
Hide Comments Show Comments 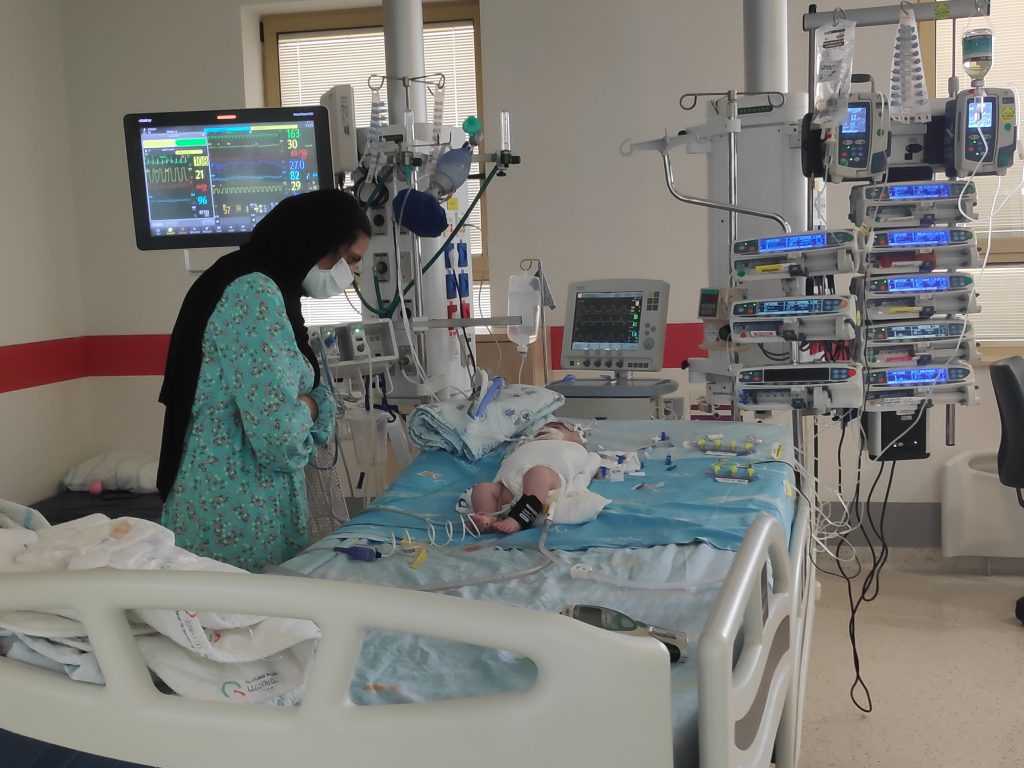 I found the mother of Zhiir at the bedside of her beloved son in Sheba hospital today. She looked at him with a lot of love and as if he might wake up at any moment. I whispered a silent “Hello” to let her know that I was there.
She greeted me with a friendly smile and of course, she wanted me to ask a doctor immediately how Zhiir is doing today, the day after his surgery. It didn’t take doctors long to come to Zhiir’s room, in fact three doctors came into the room at once. Because everything is still new for Zhiir’s mother, the visit of three doctors at the same time caused her to become frightened and to cry a bit; she couldn’t imagine what condition of Zhiir’s warranted this number of physicians.
To bring some clarity to Zhiir’s mom, I asked one of the friendly doctors how Zhiir is today. I was answered that he is recovering well so far, after his first surgery just yesterday. I communicated to Zhiir’s mom that there is no reason for her to be afraid here, that this band of doctors came simply to check in on Zhiir. She calmed down when I told her. I also told her that because she is in the ICU now, there will always be more doctors checking on her beloved Zhiir, just so she is aware of it.
Praise God for what he has done in Zhiir’s precious little life so far, and please continue to lift him up in your prayers.
Hide Comments Show Comments 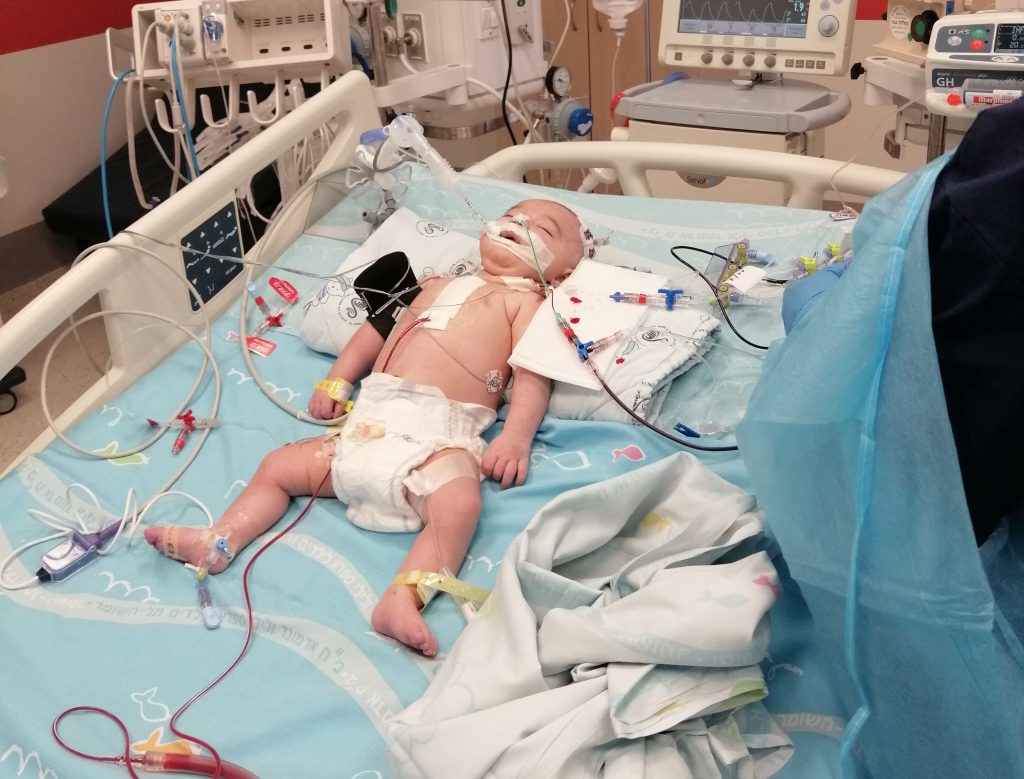 Zhiir went into surgery this morning at 8 a.m. at Sheba. The paraphrase of his surgery from the nurse afterwards was, “no drama!”  It was a welcome description, following the many difficult surgeries for previous recent children.
Thankfully, the surgery went ahead as planned, involving a PA banding and a BT shunt, to prepare his heart for the ‘big’ surgery later to switch his great arteries. The doctor is hopeful this will be in a few days’ time.
Zhiir’s mum waited fairly quietly during the surgery hours, occasionally crying a little. I think she was encouraged somewhat by the gathering round of some of the Kurdish mothers who have been in the hospital.
Please pray for Zhiir as his heart adjusts to today’s surgery.
Hide Comments Show Comments 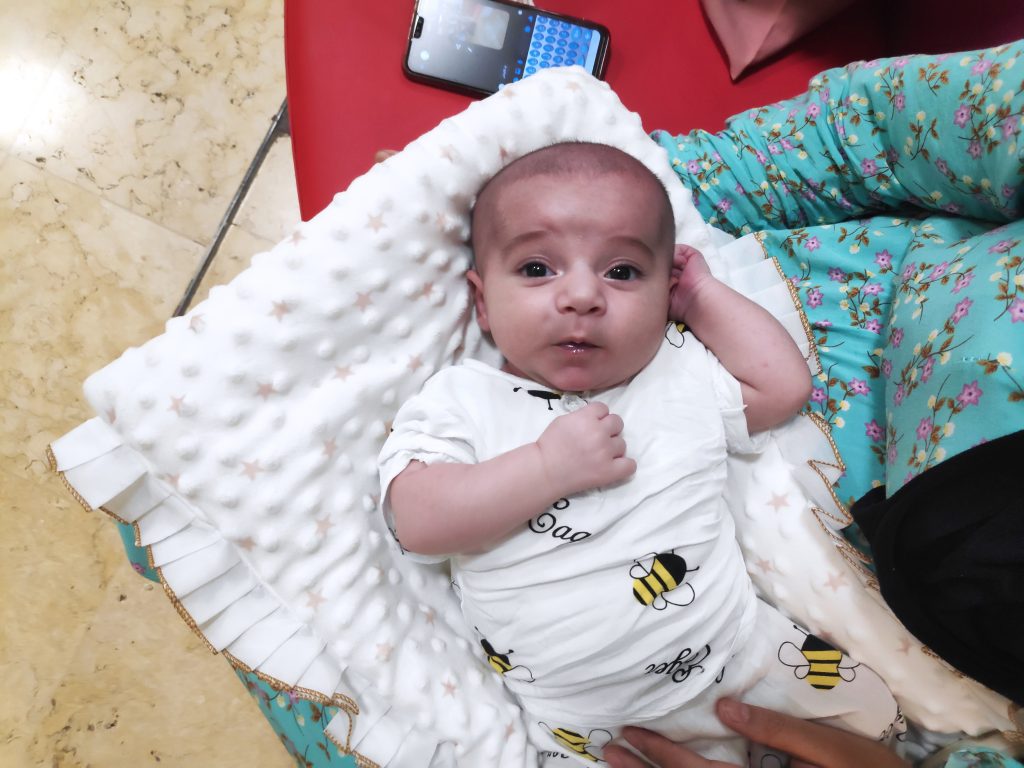 Zhiir was called into Sheba hospital this evening, as he has the first step of his two needed surgeries tomorrow morning.

His mother is worried and cried a bit when I left the hospital. I tried to encourage her saying,”El Ei Karim,” which means God is great. That helped to calm her down a bit.

She also knows it is best for Zhiir to have his surgery now when he is so young. Your prayers are much appreciated for this lovely boy and his mother. It is her first child. 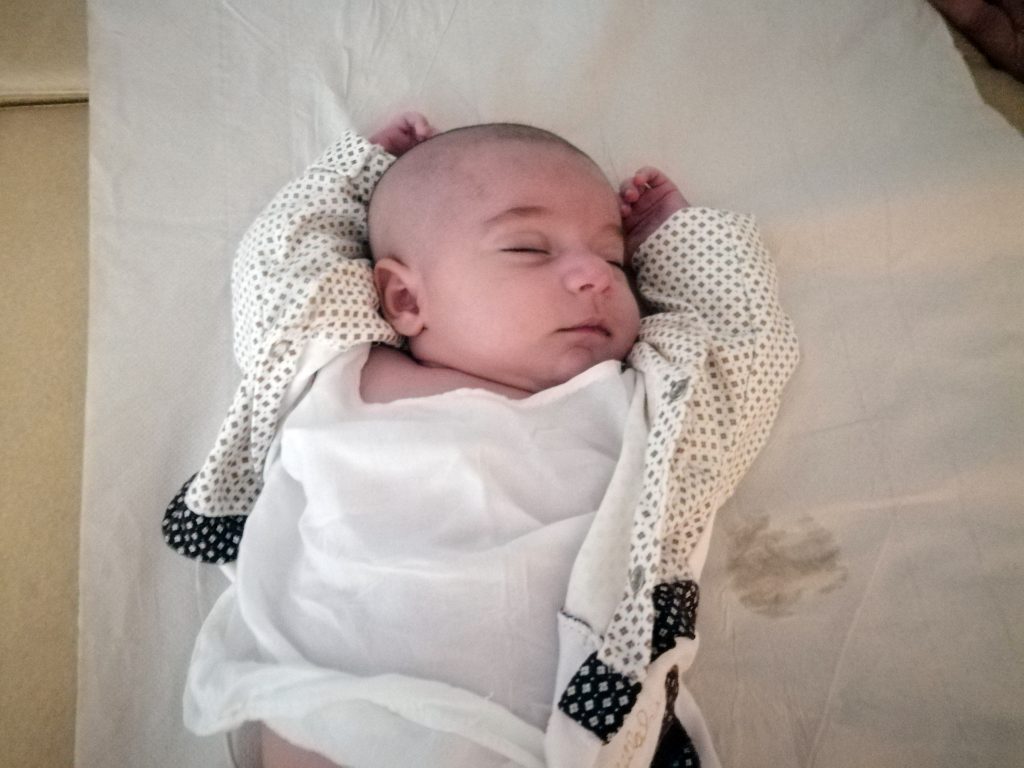 Mr Zhiir had a CT scan today, which went ahead smoothly. Although it is technically a short procedure, it requires sedation and a cannula to start off with, which heightened the emotions of Zhiir’s mum. As she had to leave him in the CT scan room with the medical staff, she shed a few tears. 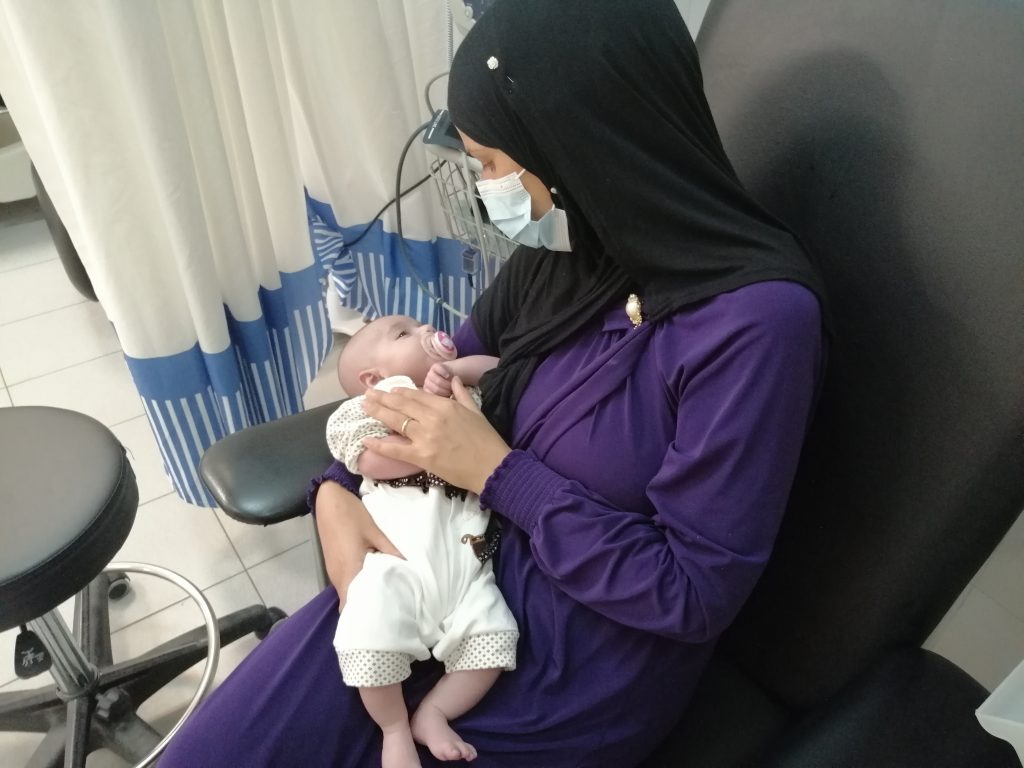 He recovered well afterwards and was brought up to the echo department by the cardiologist. The doctors were gathering more information to help decide if he will be suitable for the switch of his arteries in a one or two stage repair process. The doctors will decide after reviewing his scans from today, as we hope to hear soon. 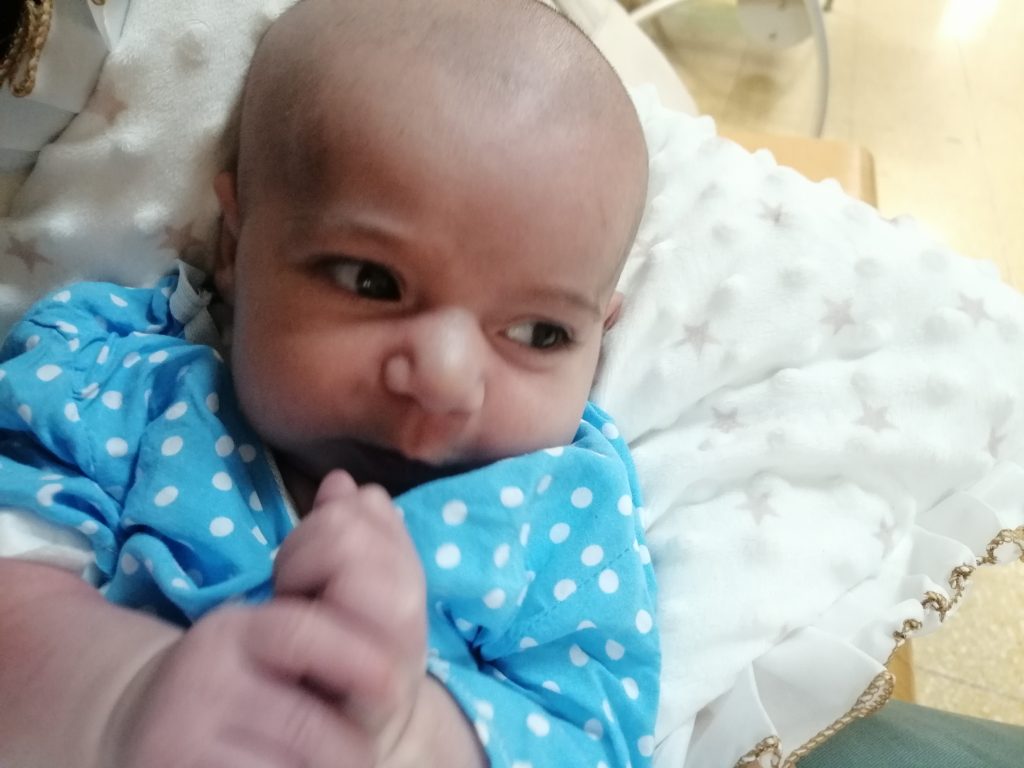 We heard of Zhiir being discussed amongst the various medical staff in the cardiology department throughout the morning, asking about “the new TGA.” It seems the whole team had heard of him, including a group of medical students. Many people came by to look into his echo, as the doctors explained his situation to the students. 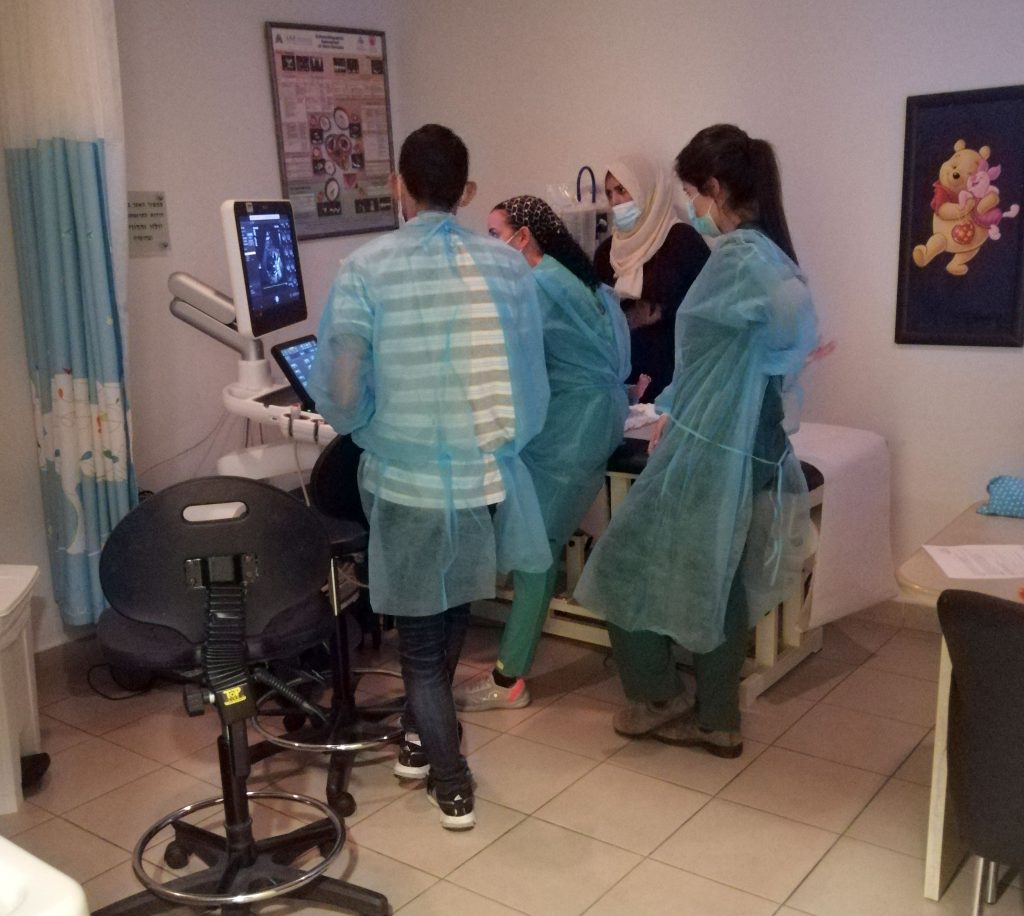 They heard his story, as with all the babies from Kurdistan, who need to travel abroad for surgery, and how this has the potential to create delays, which can affect the treatment options, and outcomes. 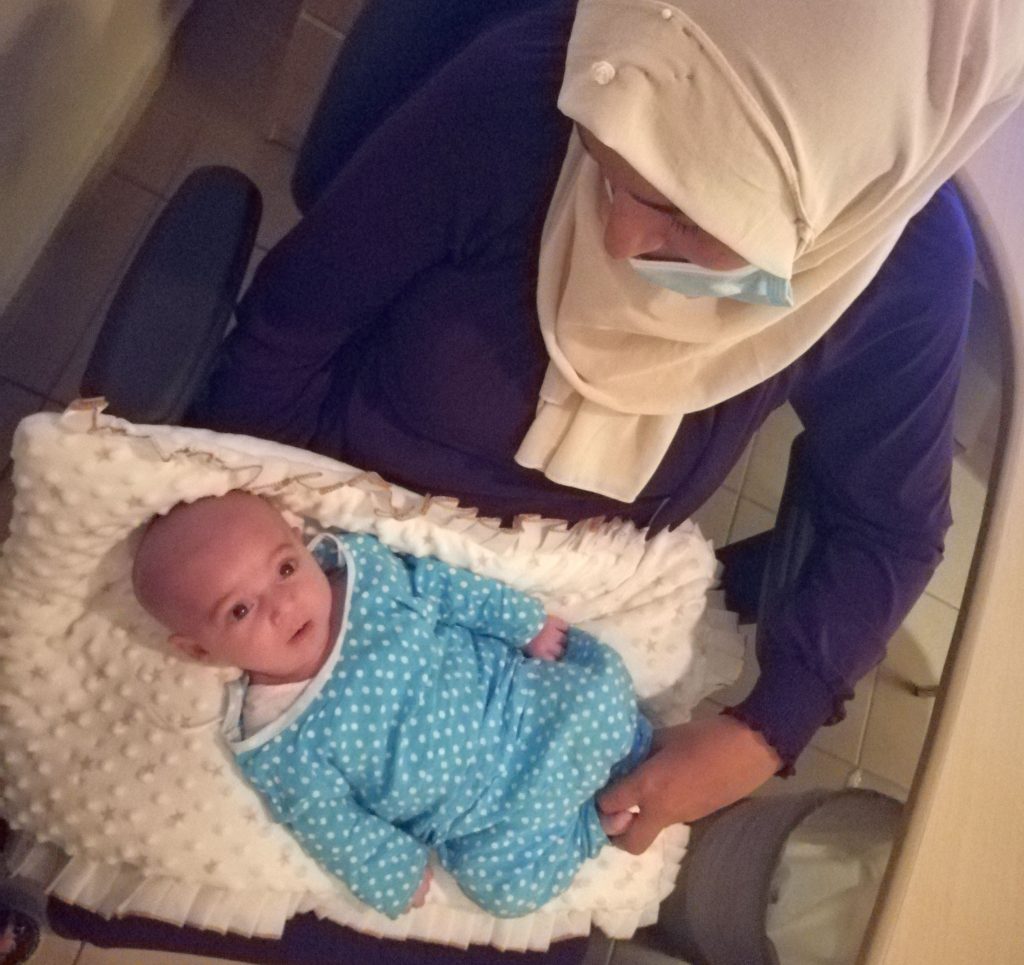 Zhiir was a fairly content baby, and today he had a full battery of cardiac assessments. The doctors confirmed his diagnosis of TGA from Kurdistan. It looks to be a relatively straightforward case, and we hope to hear that he has been scheduled for surgery soon.
Hide Comments Show Comments 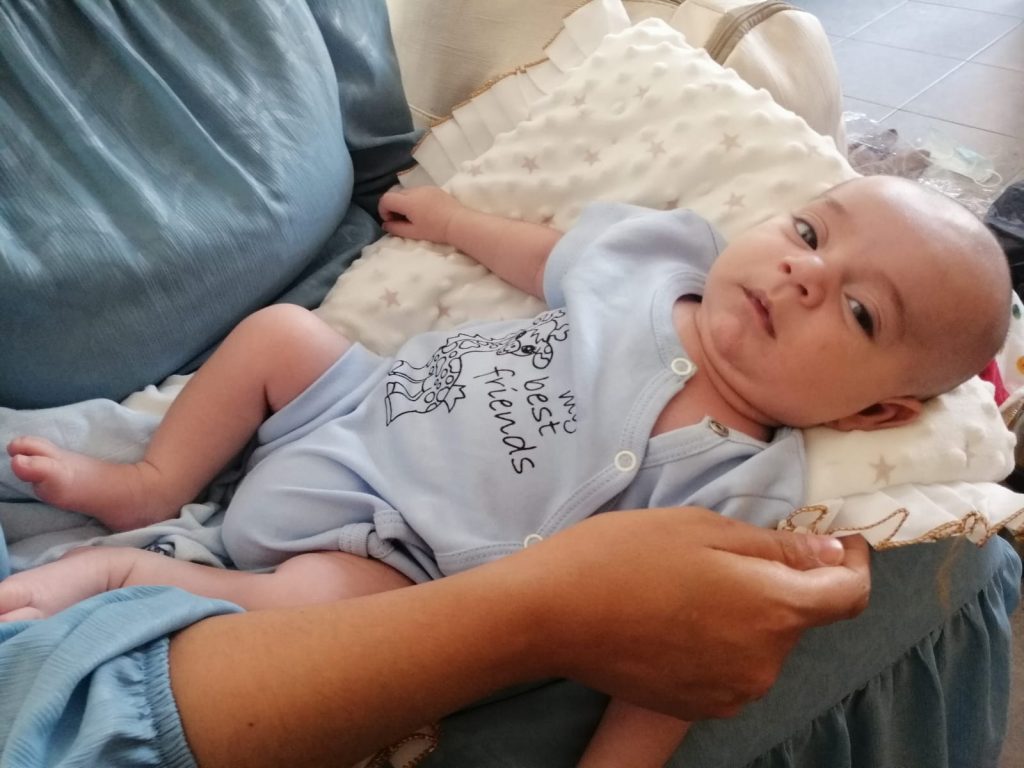 Today we welcomed baby Zhiir, diagnosed with TGA in Kurdistan. He has his first appointment tomorrow with the cardiologist at Sheba hospital.
Co-worker Georgia and I counted today, and determined that since March, there have been over twenty Kurdish children come through Sheve, and many of them with the urgent diagnosis of TGA.
For Zhiir and his mum, everything is new and probably extremely overwhelming. But to know children who are finishing their treatment, in the midst of it, or who, like Zhiir, are just beginning their’s,  is a reminder that each child is unique to his or herself, and we pray that Zhiir’s time here will result in his being able to lead a very long and beautiful life.
Hide Comments Show Comments 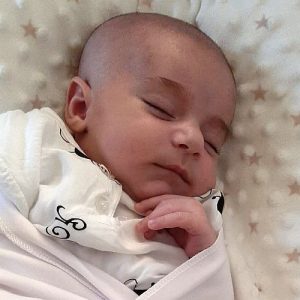 Zhiir is a month old child from Kurdistan, northern Iraq diagnosed with transposition of the great arteries.

Zhiir does not yet have a local leader to advocate for prayer and financial support for his surgery.

As of right now, Zhiir still needs $6000 toward surgery and related expenses.