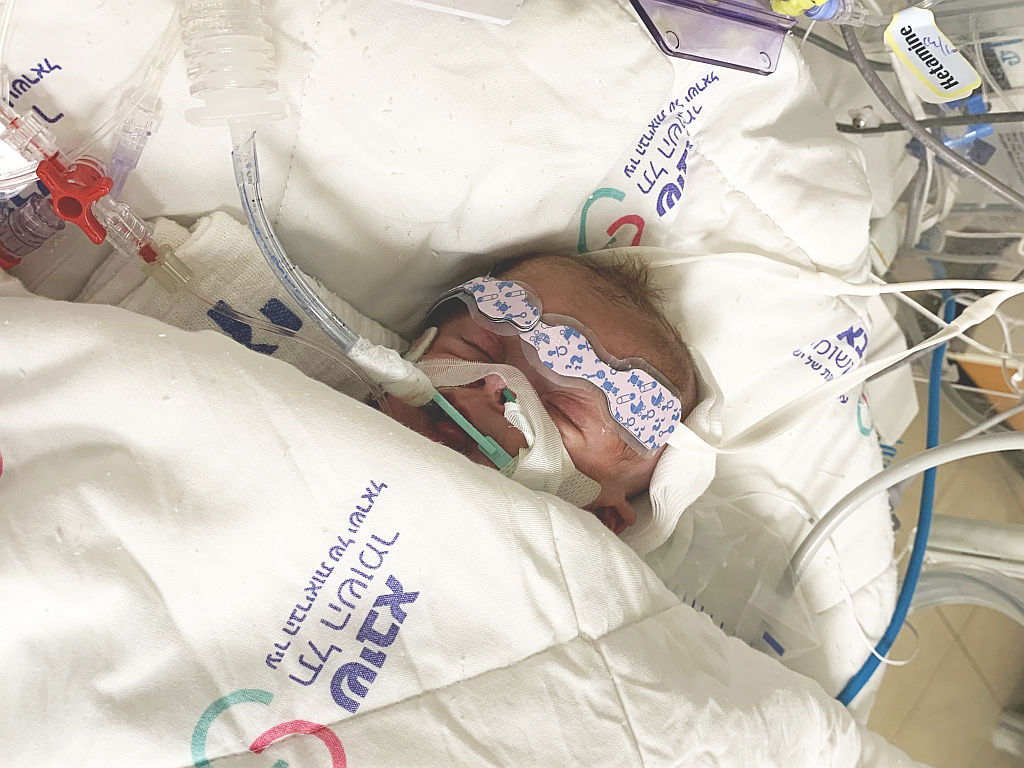 Hassanein is still recovering in Sheba hospital from his surgery and catheterization yesterday. Doctors couldn’t give us more information and we have to be patient to see how Hassanein’s health status develops.

When I saw Hassanein laying in the room in the ICU, I was impressed again by the ability of the doctors to do a surgery with this little tiny body, I also used the opportunity to pray for him, while his grandmother was outside the room.

How great that our Lord is caring for his creation and that he is already with Hassanein in these first days of his life. 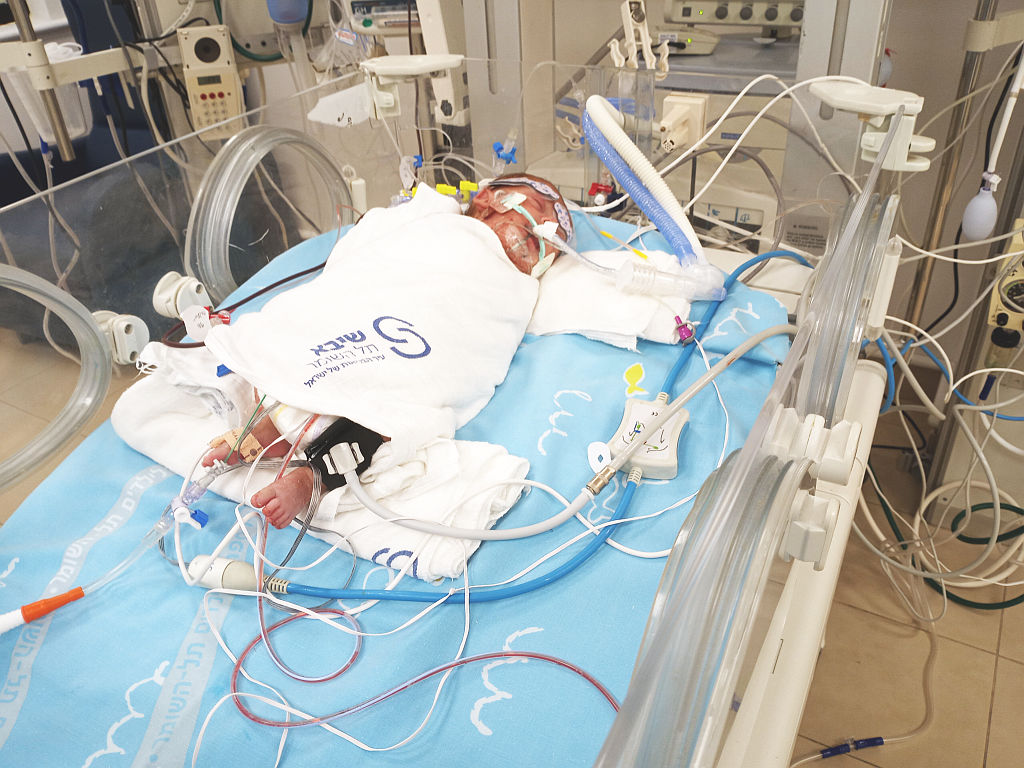 In order to begin to repair Hassanein’s heart, which has five heart defects, he needed to undergo a procedure at Sheba hospital which was a combination of a catheterization to place a stent in his heart, and a surgery to do a pulmonary artery banding.

After his surgery, he was transferred to the cardiac ICU instead of the neonatal ward he was in before surgery. His grandma was extremely happy and optimistic about the operation. She kept in contact with Hassanein’s mother in Gaza who was anxiously waiting for news of her boy.

Please be praying especially that Hassanein will grow, as he is still just over a kilo at three months old, and that no problems develop in his recovery. 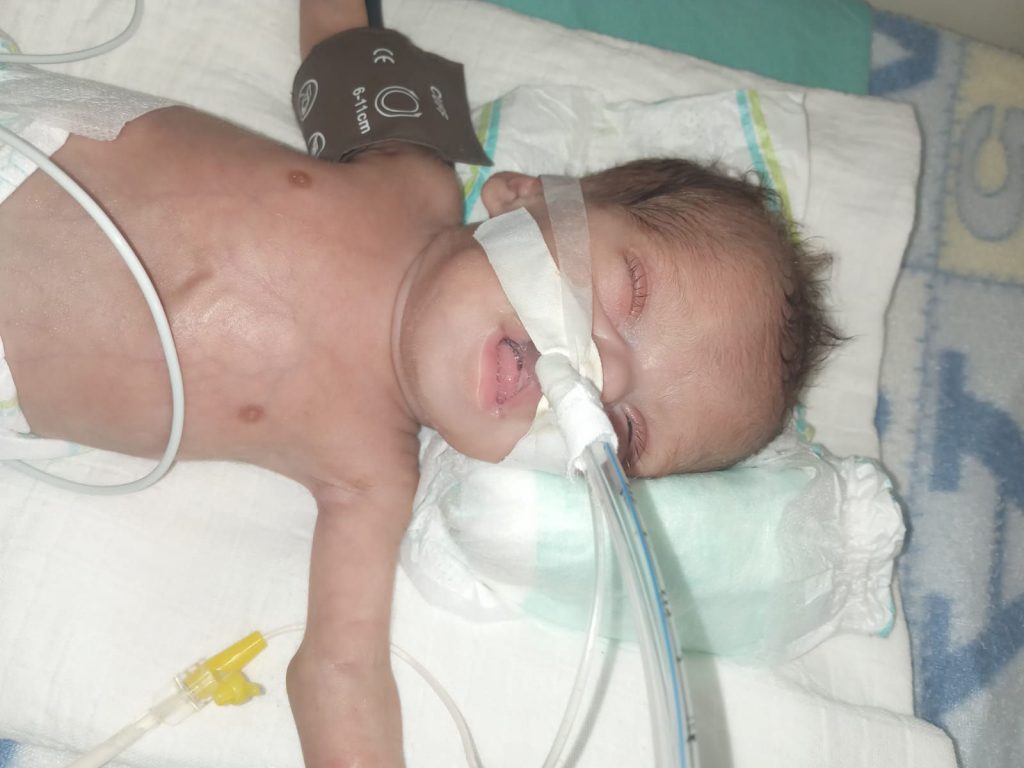 Hassanein is a new baby from Gaza, arrived via ambulance to Sheba hospital today. His arrival was unlike the usual procedure for urgent children. He wasn’t taken to the children’s hospital, he was actually admitted to the neonatal ICU in a different building entirely.
He is currently only a little over one kilo even though he was born in mid July. He has a twin in Gaza, which is part of the reason his mother did not accompany him as his guardian. Instead, his maternal grandmother is with him as he goes through surgery.
I went in briefly to the neonatal ICU, but wasn’t allowed to stay long and could speak only to the nurse and Hassanein’s grandma. I was not allowed a visit with Hassanein.
Please be praying for his life which seems so fragile now and for his grandma who is adjusting to the new hospital setting.
Hide Comments Show Comments 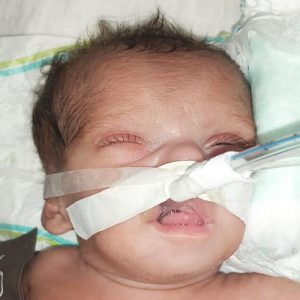 Hassanein is a two month old child from the Gaza Strip diagnosed with ventricular septal defect.

Hassanein does not yet have a local leader to advocate for prayer and financial support for his surgery.

As of right now, Hassanein still needs $11000 toward surgery and related expenses.